An Adelaide toddler has drowned in a dam at a caravan park in South Australia's south east.

The 18-month-old girl was holidaying at the Coonawarra Bush Holiday Park, north of Penola, with her family when she was discovered unresponsive in the water by another guest. 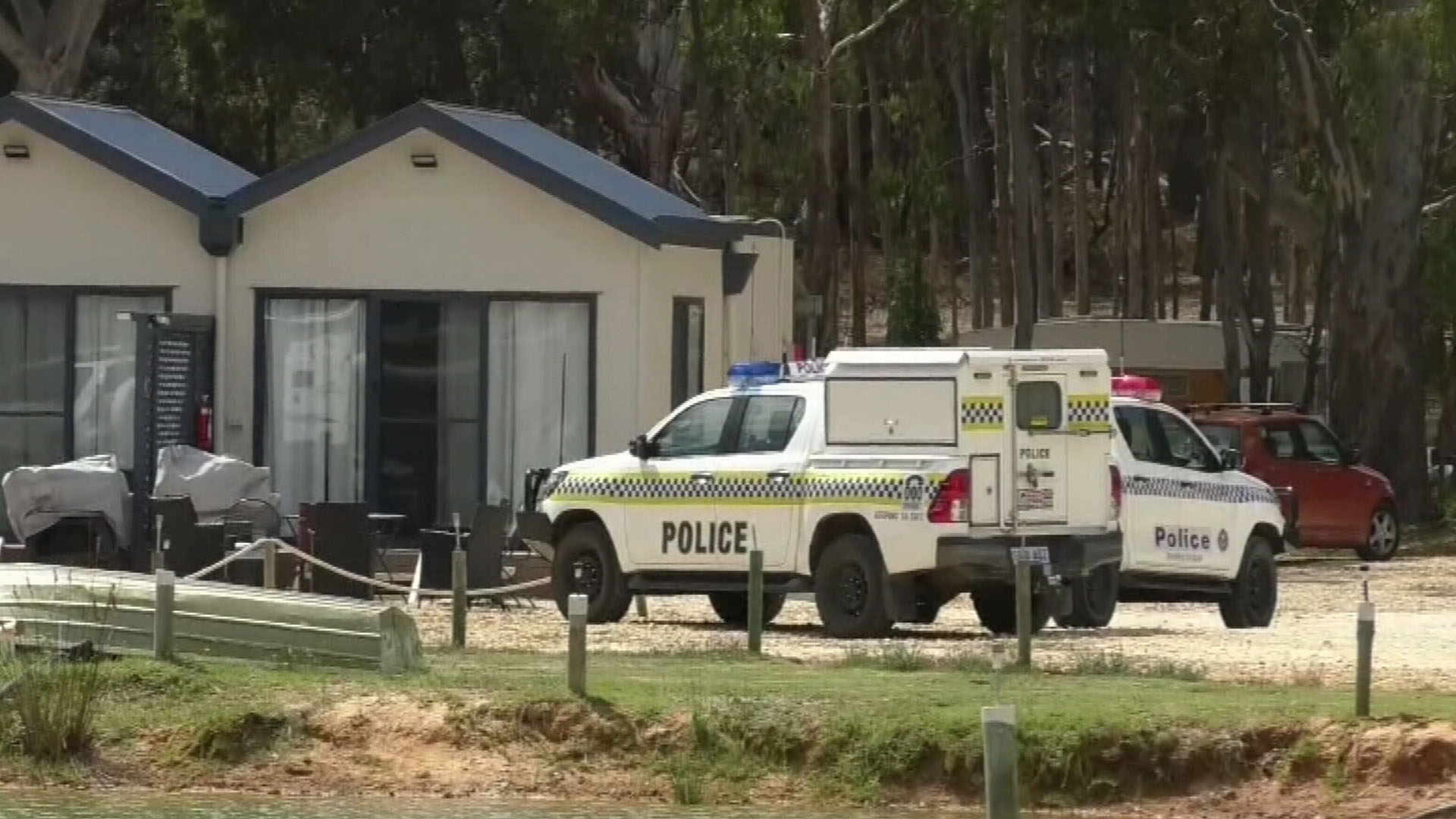 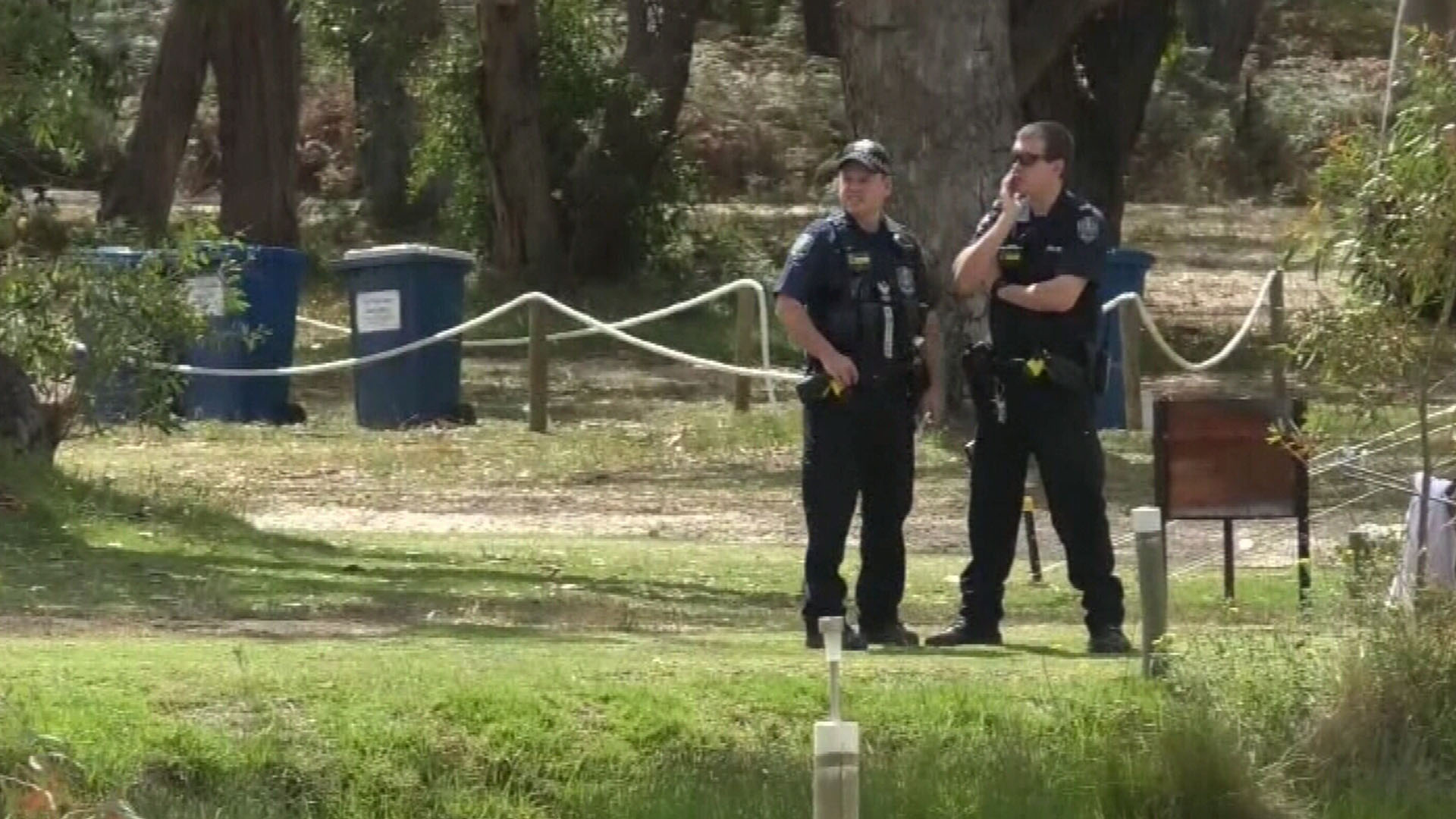 Police and ambulance crews were called to the park about 11.30am today, but efforts to revive the little girl were unsuccessful.

Police are preparing a report for the Coroner.