The University of Florida records attacks around the world and releases the figures in its annual International Shark Attack File (ISAF).

Australia had the second-most shark attacks with 11, down from its five-year annual average of 16 bites.

It was trumped by the US which led the world in unprovoked attacks in 2019 with 41 bites, up from 32 the previous year, but significantly lower than the nation's five-year average of 61 bites annually. 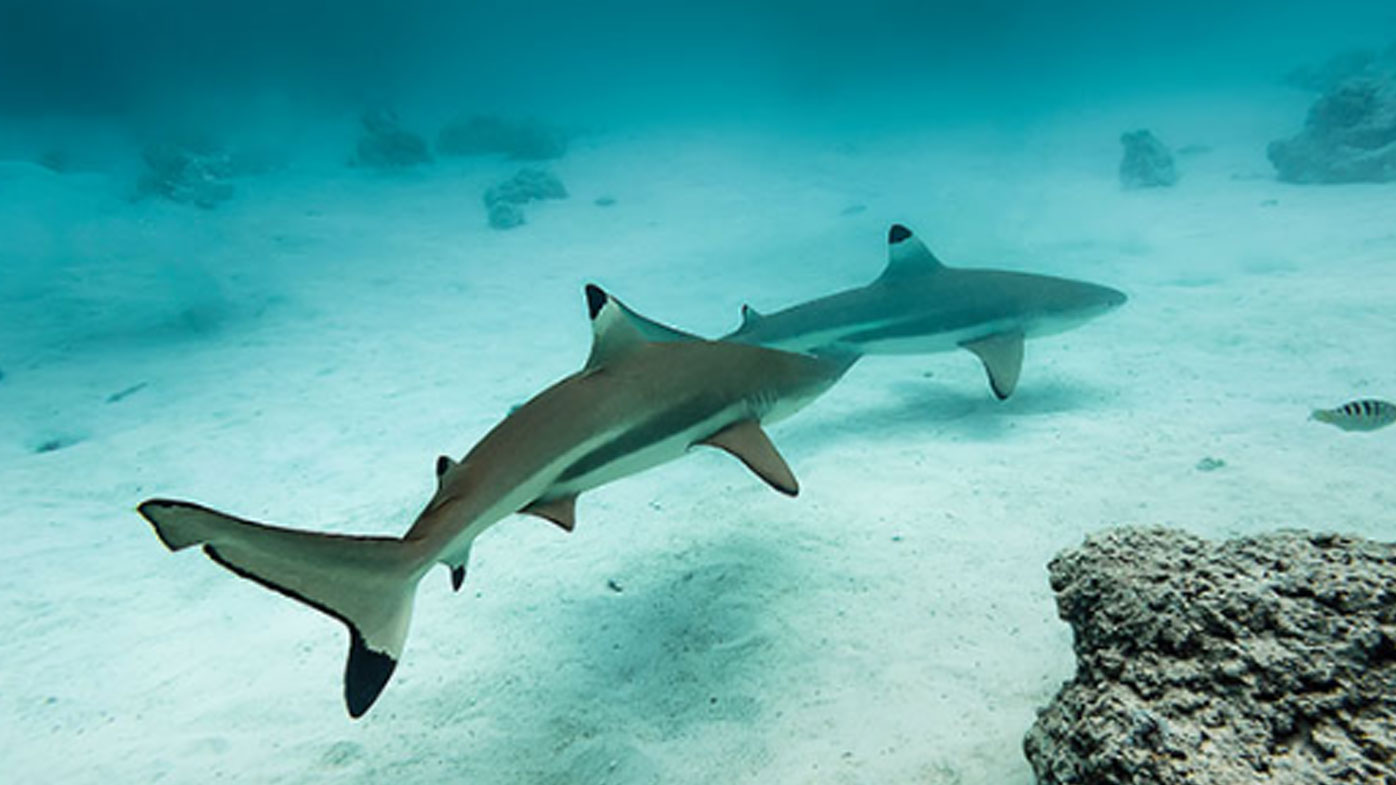 "We've had back-to-back years with unusual decreases in shark attacks, and we know that people aren't spending less time in the water," Gavin Naylor, director of the Florida Museum of Natural History's shark research program, said.

"This suggests sharks aren't frequenting the same places they have in the past."

Queensland had four and Western Australia one.

The report highlighted improved beach safety and awareness by swimmers is driving the lower incidents of shark attacks. 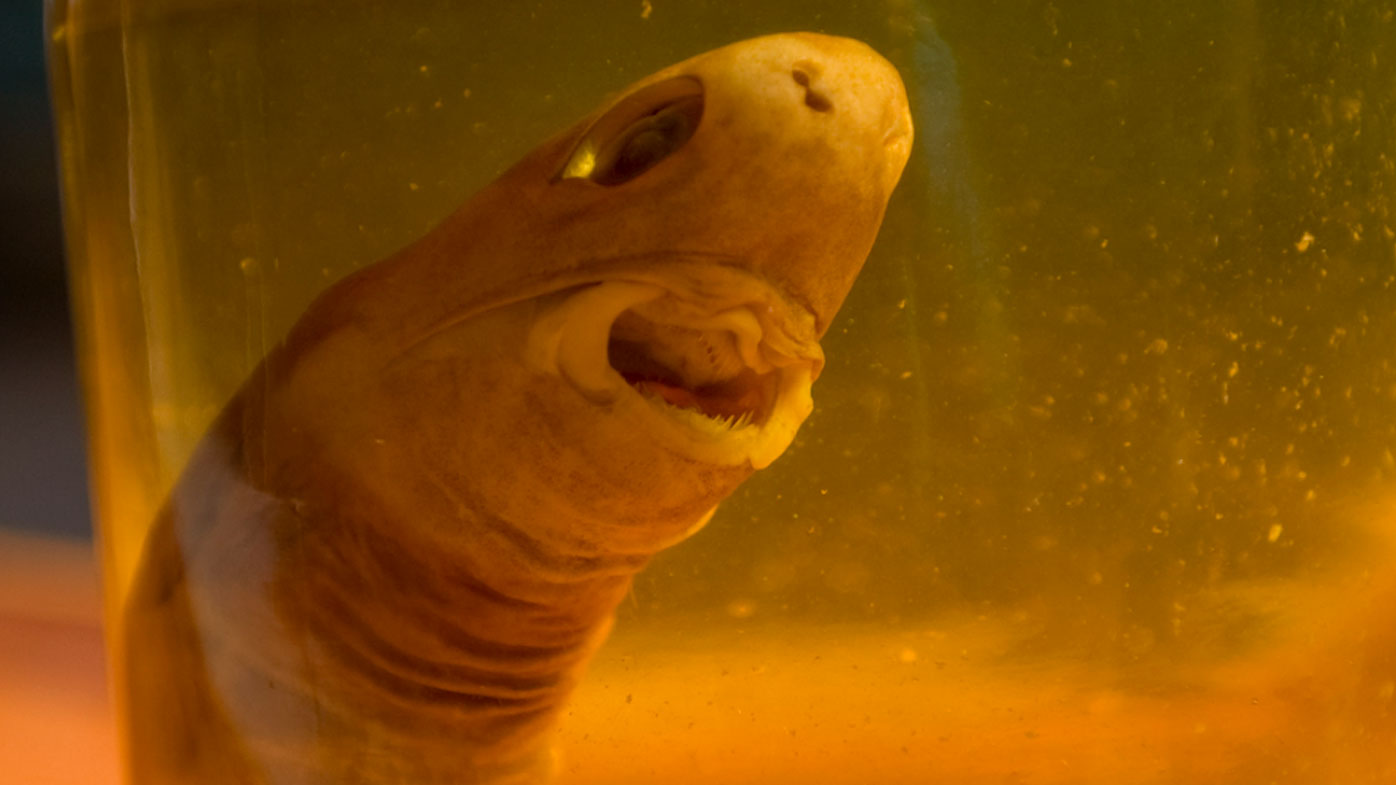 The species- known as the cookiecutter shark – has had a bite of three long distance swimmers who were training off the Hawaii coast at night.

It grows to about 56 cm in length and has previously bitten humans just twice: off North Queensland in 2017 and off Hawaii in 2009.