Tinder fraudster Jocelyn Zakhour has been jailed for four-and-a-half years after convincing her dates to loan her almost $800,000 for a fake blueberry farm.

Tinder fraudster Jocelyn Zakhour has been jailed for four-and-a-half years after convincing her dates to loan her almost $800,000 for a fake blueberry farm.

The con woman, who was living at Crown Casino, met two of her victims on the dating app before blackmailing and extorting more than $780,000 from them.

The 41-year-old woman then gambled away the swindled cash to fund her gambling addiction.

She cried in Victoria's County Court as she was jailed for a maximum of four-and-a-half years, with a non-parole period of two years and eight months. 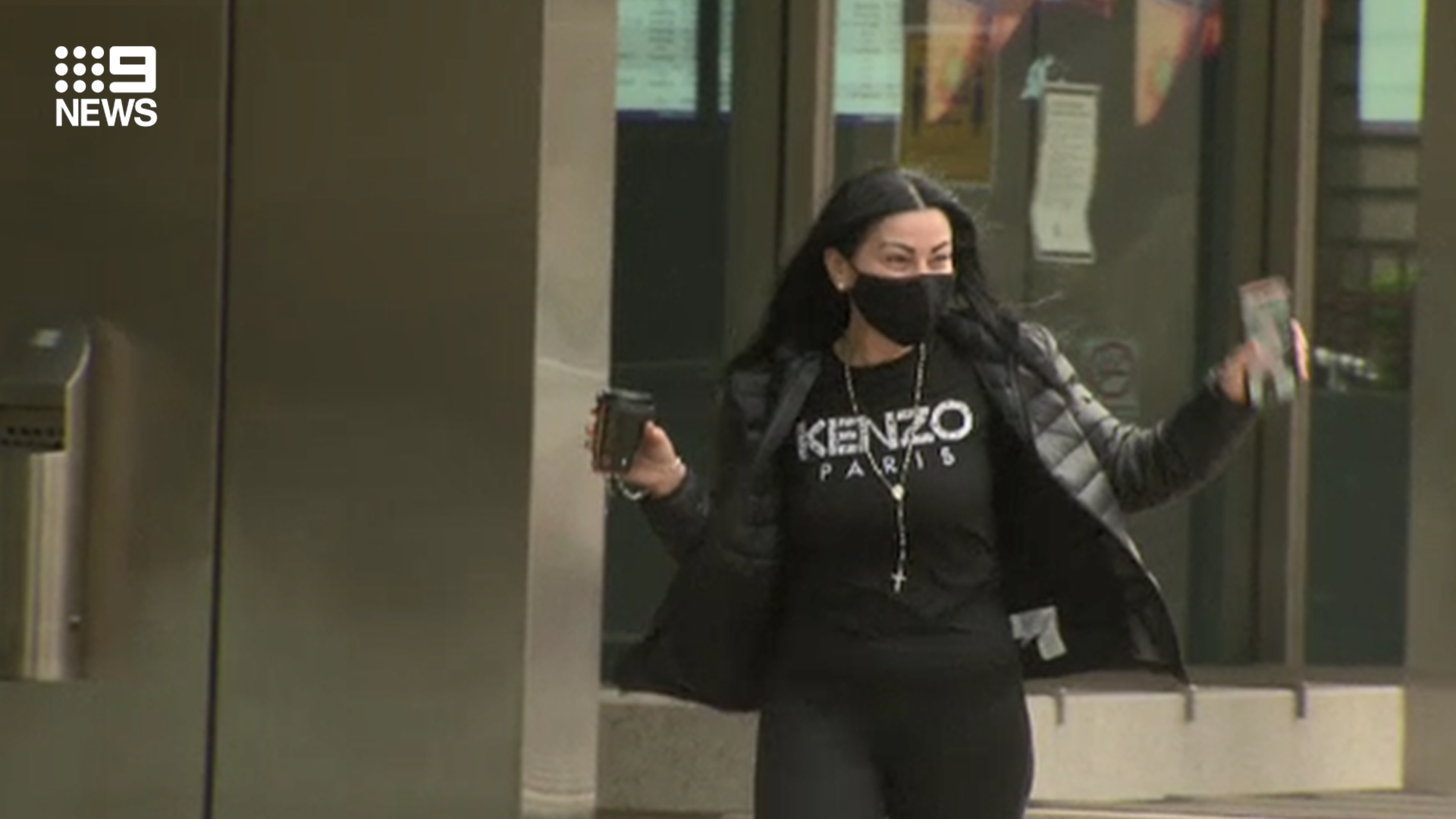 The fraudster swindled $723,700 from her first victim after promising him a 300 per cent return on his investment for funding the fake farm.

She also demanded more cash from the man after claiming the farm was linked to illegal cigarettes.

Ms Zakhour threatened to harm the man's family if the cash was not paid, sending 240 emails to him, while making threats against his ex-wife, children and mother in an attempt to swindle more money.

The man said he was forced to borrow money from family and friends after the fraudster drained his bank account. 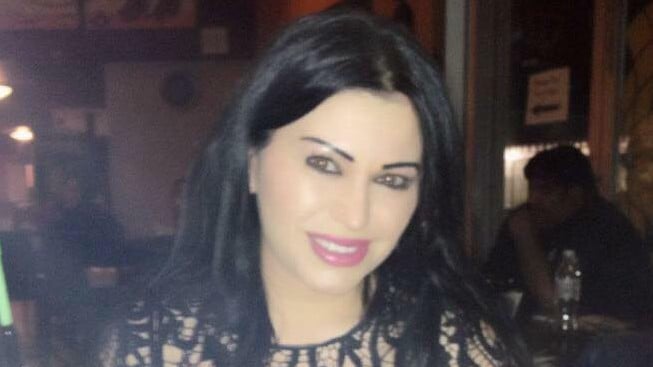 "It was a ruthless exploitation and you have broken the ability of both men to be able to trust those around them," Judge Gregory Lyon said.

The woman then blamed the man for being stupid enough to believe her lies once caught out.

A financial planner, who she matched with on Tinder, also had $61,000 extorted after Ms Zakhour told him she needed cash for farm equipment and to cover staff wages.

READ:  Putin's COVID-19 vaccination to be kept out of public eye

The court was told the deceit was a way to feed her gambling addiction, with a psychologist claiming she had become hooked on power.

Ms Zakhour pleaded guilty to six counts of obtaining financial advantage by deception, three counts of blackmail and two counts of extortion with the threat to inflict injury.

She has since repaid about a tenth of the money she swindled from the men.