Parents today may be a bit worried their kids are spending too much time on the social media app TikTok.

However, for one young man in West Virginia, scrolling through TikTok turned out to be a life-saver.

Trent Jerrett, 12, was live streaming while riding his ATV when it suddenly rolled and he was pinned underneath. 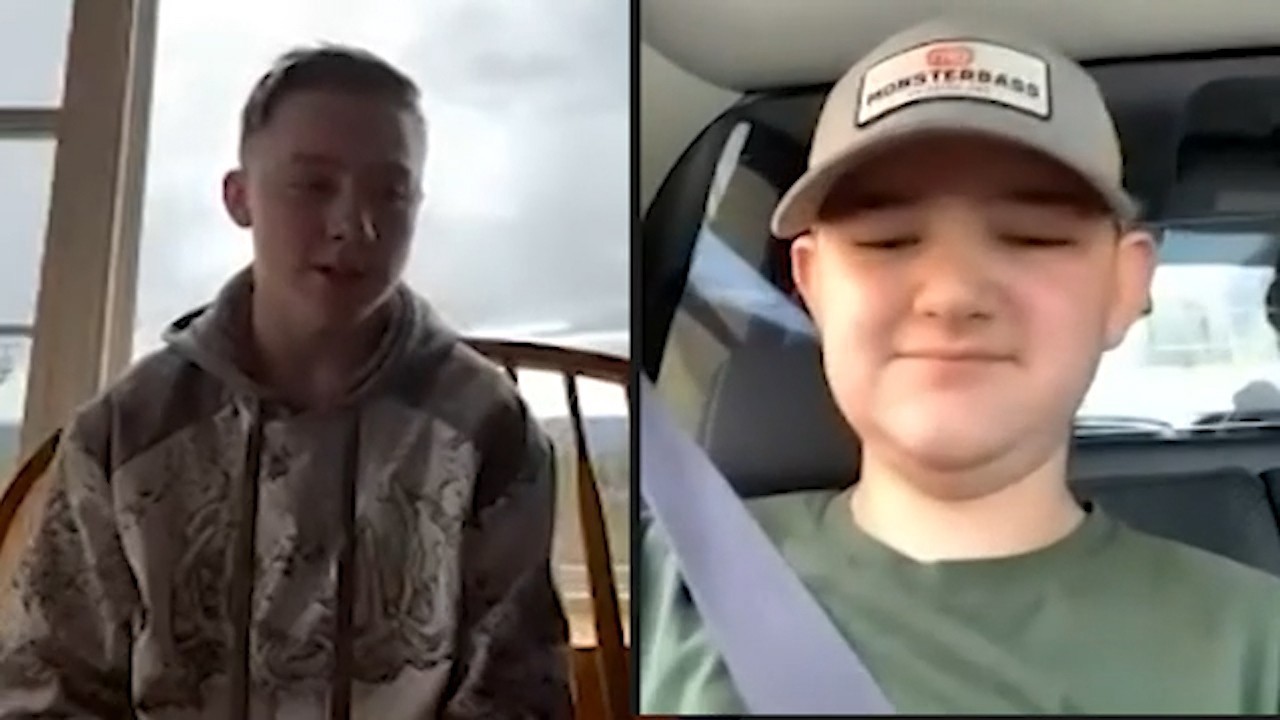 Luckily for Trent, a follower in New Hampshire, Caden Cotnoir, happened to be watching his live stream.

"I was yelling out my grandparents' house phone number," Trent explained after the incident.

"At that point, I knew something was wrong and I brought the phone to them," Caden recalled after he brought his phone to the adults.

"He did what he was supposed to do and got the right people, and it worked out, it was an Easter miracle," Caden's stepdad said.

Caden's stepdad happens to be a police chief and was able to get word to Trent's family about the accident.

Trent's family was able to find him, get the ATV off of him after he was trapped for 20 minutes.

Other than some cuts and bruises, Trent is doing okay.