Video app TikTok is suing the Trump Administration over its efforts to ban the popular Chinese-owned service over national-security concerns.

Video app TikTok is suing the Trump Administration over its efforts to ban the popular Chinese-owned service over national-security concerns.

TikTok, which is owned by China's ByteDance, insisted today that it is not a national-security threat and that the government is acting to "further the president's anti-China political campaign".

The company said the government is acting without evidence for its allegations or due process. 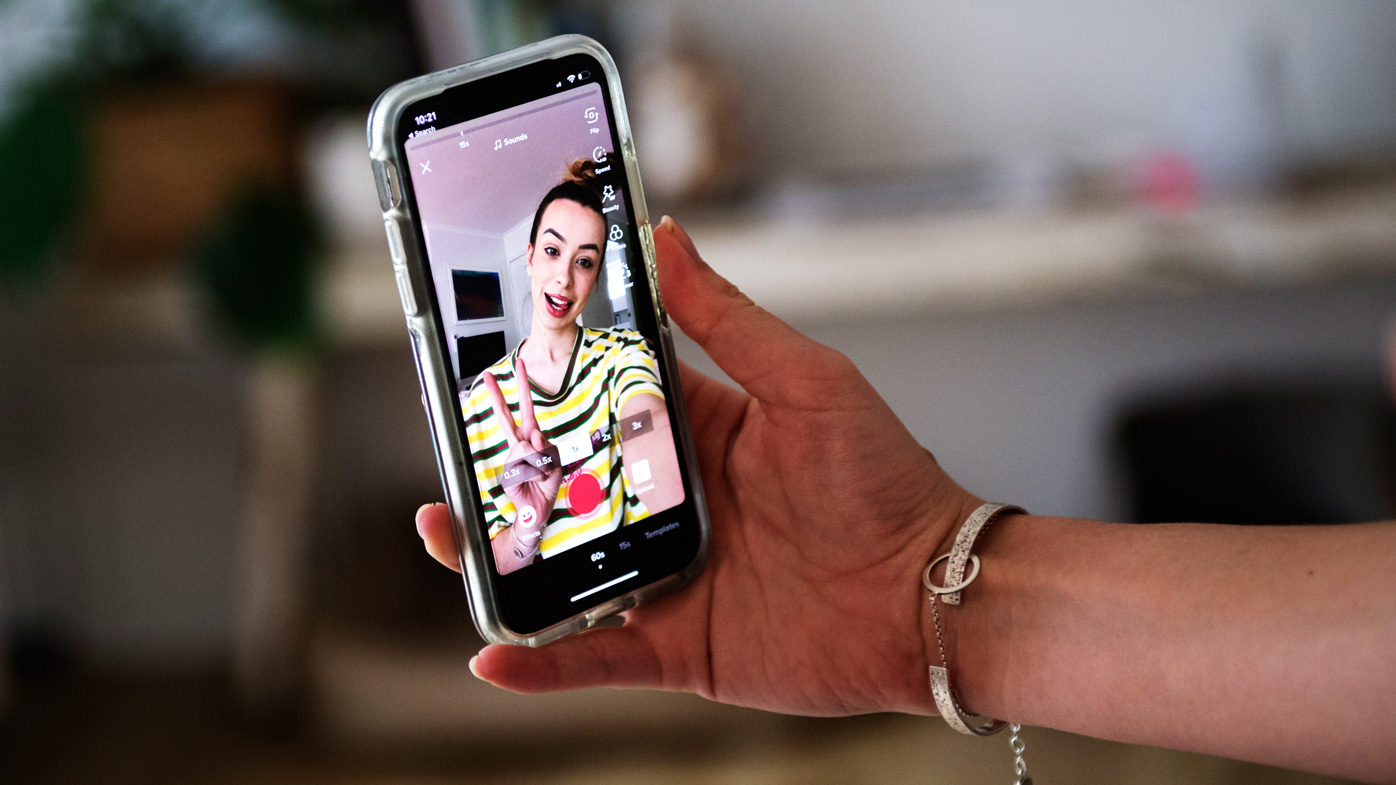 Mr Trump issued two orders in August. The first, on August 6, imposed a sweeping but unspecified ban on any "transaction" with ByteDance, to take effect by September 20.

A week later, he ordered ByteDance to sell US TikTok assets within 90 days. TikTok's lawsuit isn't fighting the sell order.

In its complaint, TikTok said that while the full scope of the August 6 ban order remains unclear until the Commerce Department fleshes it out, the order still poses "an existential threat to TikTok's US business."

It said it would move to block action by the Commerce Department once it issues rules.

The Commerce Department did not reply to a request for comment. The White House referred questions to the Justice Department, which declined to comment.

Over past year, TikTok has tried to put distance between its app, which it says has 100 million US users, and its Chinese owners.

It installed a former top Disney executive as its American CEO and named two other Americans chief security officer and general counsel. TikTok has also said it is willing to sell its US operations and has held talks with Microsoft.

Other companies and investors have reportedly expressed interest as well.

Both Republican and Democratic lawmakers have shared concerns about TikTok that ranged from its vulnerability to censorship and misinformation campaigns to the safety of user data and children's privacy.

But the administration has provided no specific evidence that TikTok has made US users' data available to the Chinese government. 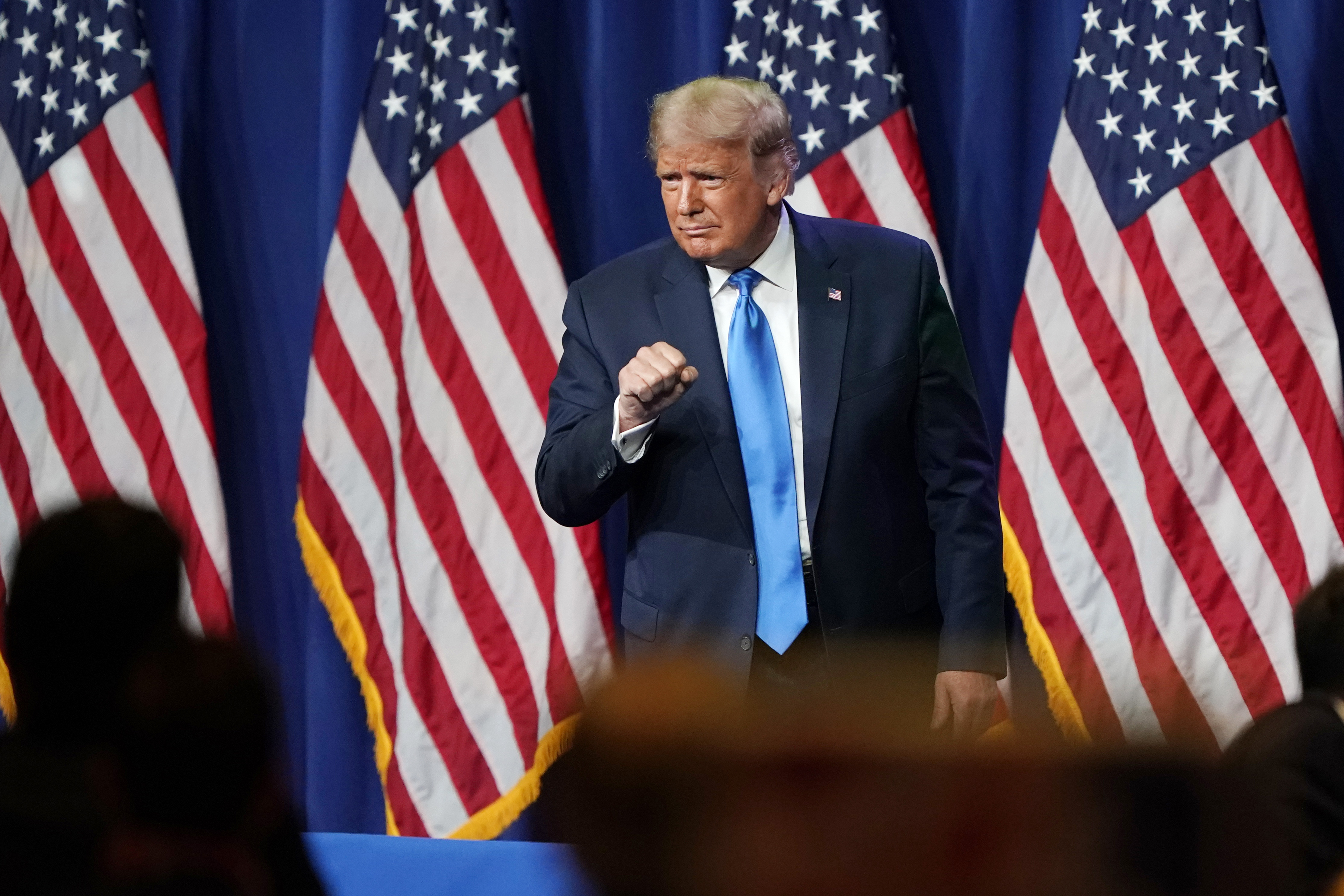 The Trump administration has ratcheted up tensions with China over trade and tech security issues; the president has also blamed China for the global coronavirus pandemic.

US officials point to the hypothetical threat that lies in the Chinese government's ability to demand cooperation from Chinese companies.

TikTok says it has not shared US user data with the Chinese government and would not do so, and that it does not censor videos at the request of Chinese authorities.

In its complaint, TikTok said that it has protected US user data by storing it in the US and Singapore, not China.

It said it has also set up "software barriers" to ensure that TikTok segregates its US user data from other ByteDance products.

The company says Mr Trump's August 6 order violated TikTok's Fifth Amendment due-process rights by giving it no "notice or opportunity to be heard." 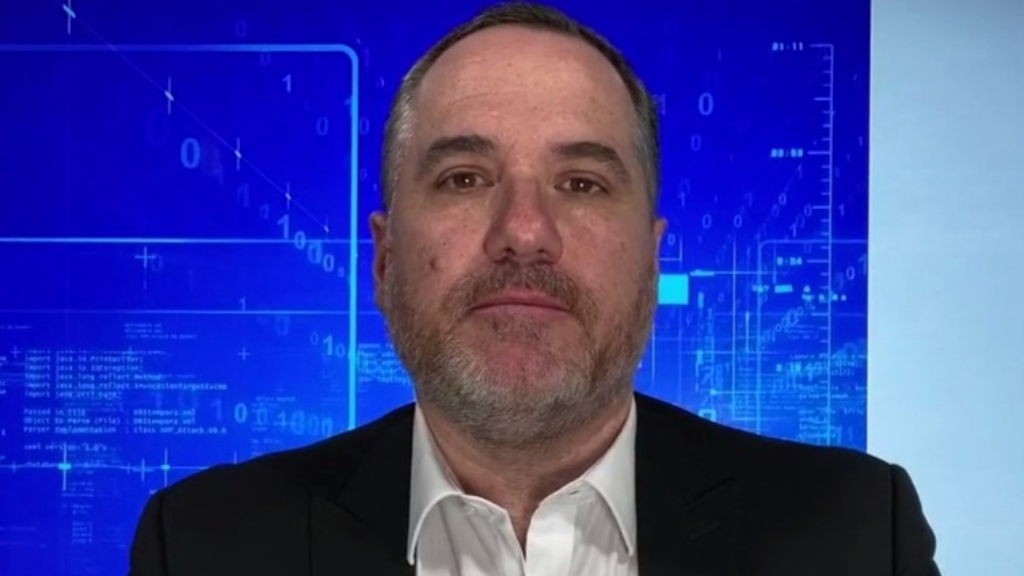 It claims that the order is not based on a genuine national emergency and the administration hasn't proven that TikTok's activities meet the legal standard of "an unusual and extraordinary threat" required by the International Emergency Economic Powers Act, which Mr Trump cited as one of the bases for his order.

Getting a court to overturn the government's determination that TikTok is a national-security threat would be difficult, legal experts said.

That's true even though the Trump administration is "pushing authority in places it's never been used before," said Paul Marquardt, a foreign-investment review lawyer with Cleary Gottlieb in Washington.

Due-process claims might be easier to argue, Davis said, but those issues could be "cured" with a modification of the order.

TikTok has grown rapidly in the past two years, racking up nearly 700 million global users as of July 2020, the company said in its complaint.

That has drawn the attention of officials in the US as well as in other countries — India has also cracked down on TikTok — as well as US competitors.

Facebook recently rolled out a TikTok copycat feature in its Instagram app and its CEO Mark Zuckerberg has publicly criticised TikTok.