A short-form video app that competes with the Chinese version of TikTok is preparing for what is expected to be the world’s largest initial public offering since the coronavirus pandemic began.

A short-form video app that competes with the Chinese version of TikTok is preparing for what is expected to be the world's largest initial public offering since the coronavirus pandemic began.

Kuaishou, a tech company based in Beijing, is seeking to raise as much as $US 6.2 billion ($8 billion) in a stock market listing in Hong Kong, according to details of the planned IPO shared with CNN Business by a source familiar with the deal. 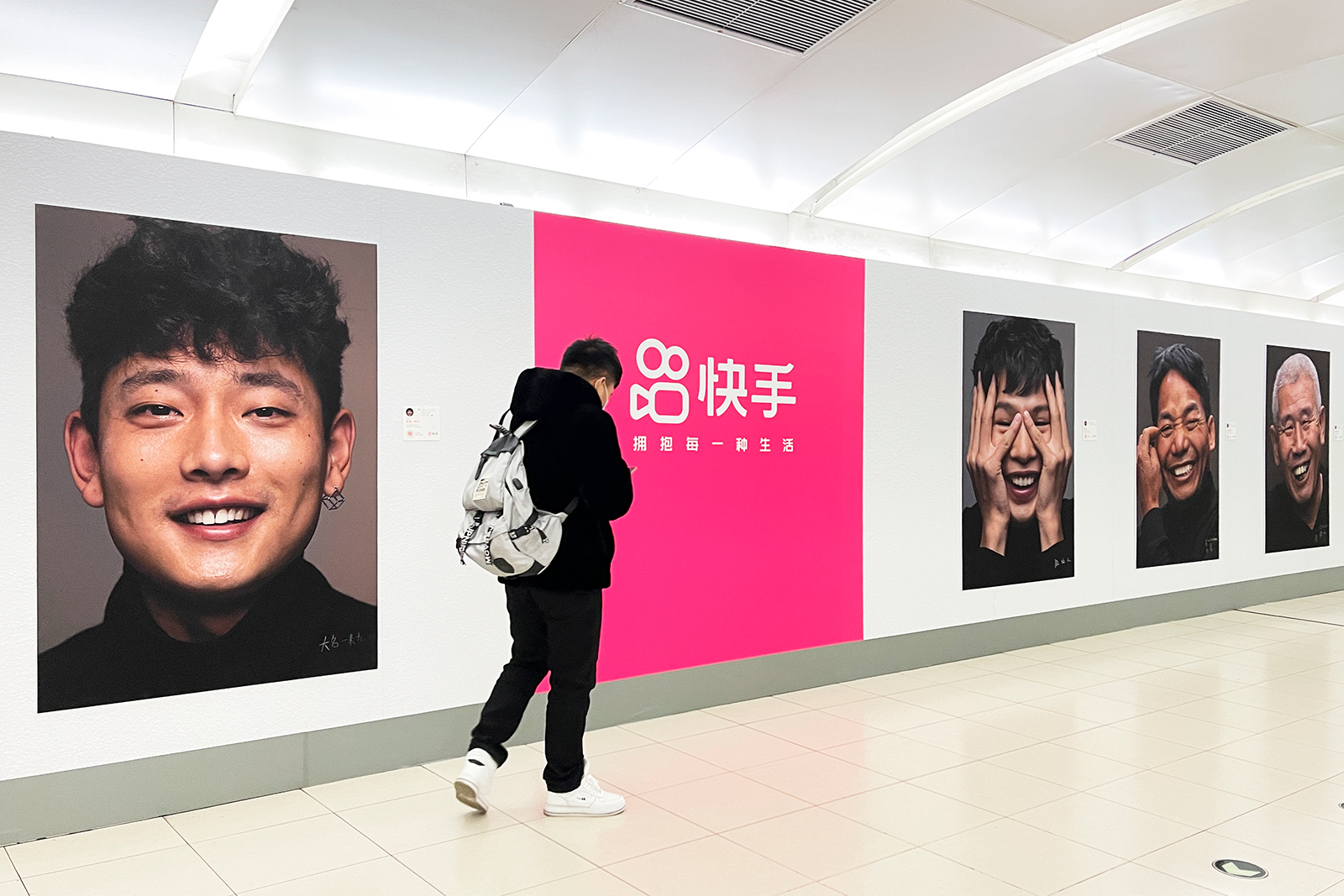 At the top of that range, it would raise 42 billion Hong Kong dollars,(AUD$7 billion). Issuing more shares in an over-allotment option could bring its haul to $8 billion.

That puts Kuaishou on track to become the largest IPO since Saudi Aramco shattered records with a nearly $38 billion raise in December 2019, according to data provider Refinitiv.

It would also be the world's largest tech IPO since Uber raised more than $10 billion in May 2019, according to Refinitiv data.

Kuaishou is an app where users can film short-form videos and live stream content. It gets most of its revenue from the live-streaming business, where users can buy virtual items and present them as gifts to their favourite hosts. 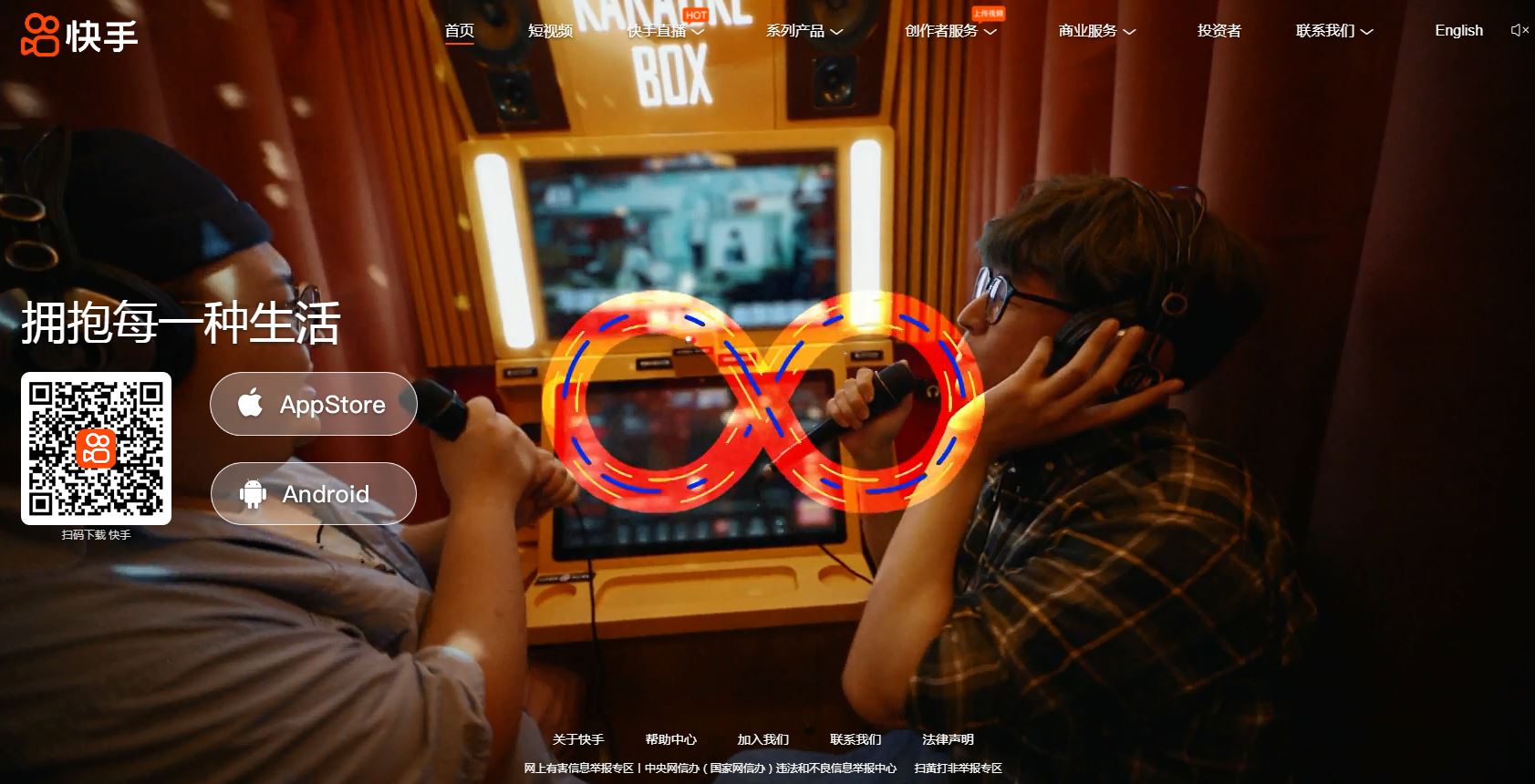 Live-streaming transactions accounted for 84 per cent of revenue in 2019, according to a prospectus filed to the Hong Kong Stock Exchange. It also makes money off of online advertising.

The company expects to price its shares by the end of this week, and list them on February 5.

Kuaishou did not immediately respond to a request for additional comment from CNN Business.

The firm, which is backed by Chinese social media and gaming giant Tencent, was founded 10 years ago and is one of the largest short-form video apps in China. 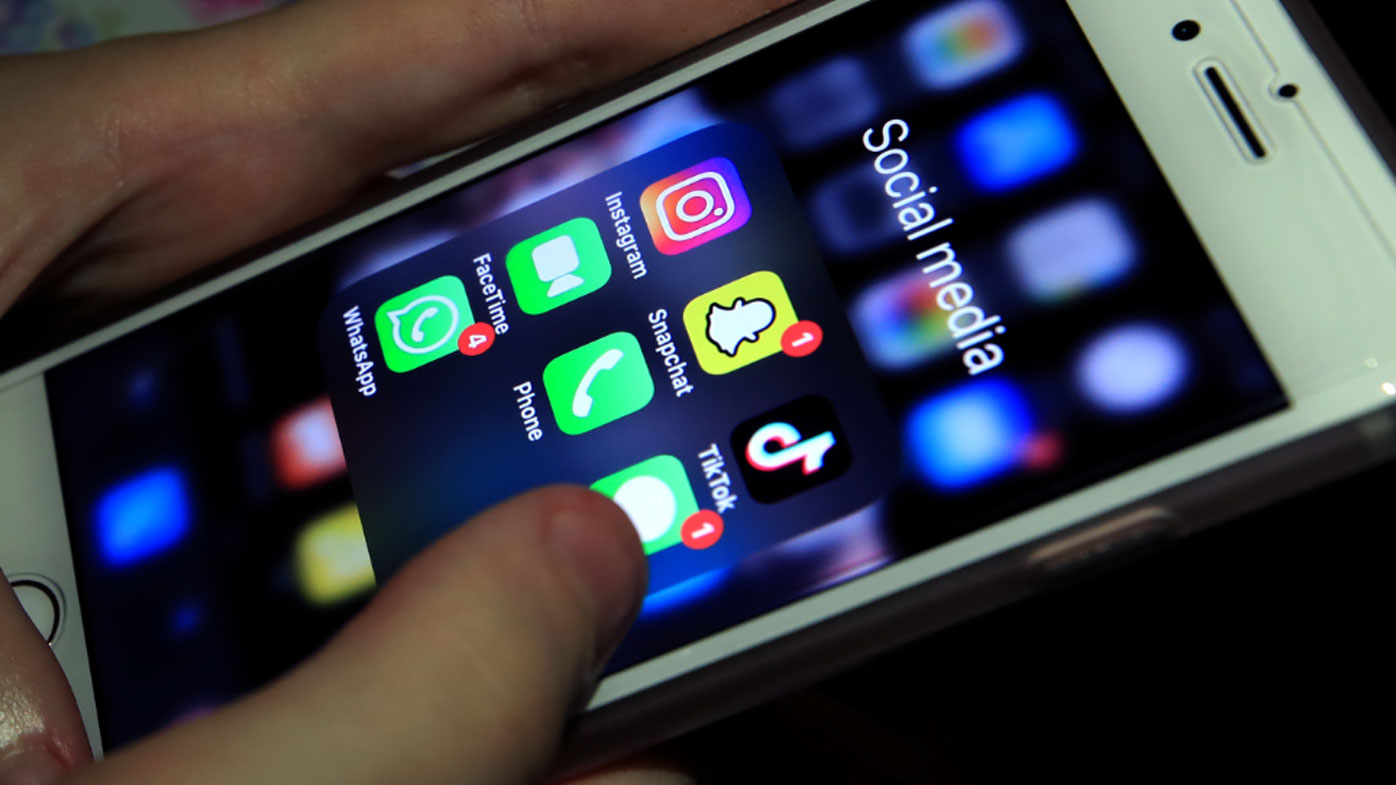 It counted an average of 264 million daily active users for the 11 months through November, according to its prospectus.

Even so, that's far short of industry leader ByteDance. The company's Douyin app — the Chinese version of TikTok — had more than 600 million daily users in August, according to the company.

Alibaba, Tencent and other big internet firms that operate popular apps and services have been warned in recent weeks about creating monopolies and abusing consumer data for profit. 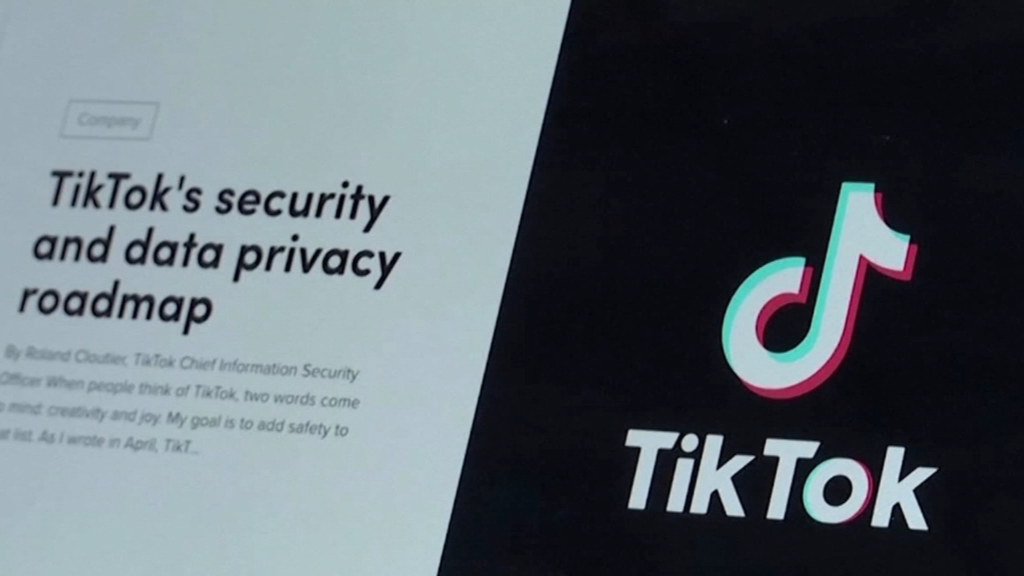 And Jack Ma's Ant Group, Alibaba's financial affiliate, saw its own mega IPO scuttled by regulators late last year just days before it was set to start trading in Shanghai and Hong Kong. It would have been the biggest share sale in history.

In its prospectus, Kuaishou mentioned "the fact that the internet business is highly regulated in China" as a potential risk.

They include Temasek, BlackRock, GIC, the Abu Dhabi Investment Authority, Fidelity and Invesco. The deal's sponsors include Bank of America Securities, Morgan Stanley, and China Renaissance.

The IPO would also be a big deal for Hong Kong, which has spent the last year reinventing itself as a hot market for Chinese tech firms.

Since 2019, Alibaba, NetEase and JD.com have all held secondary listings in the Asian financial hub.

The city also made changes last year intended to attract even more companies. Index compiler Hang Seng Indexes, for example, launched a Nasdaq-like technology index to track the largest tech firms that trade in the city.