All Tigerair pilots will lose their jobs weeks earlier than expected, following the grounding of the budget airline’s entire fleet. 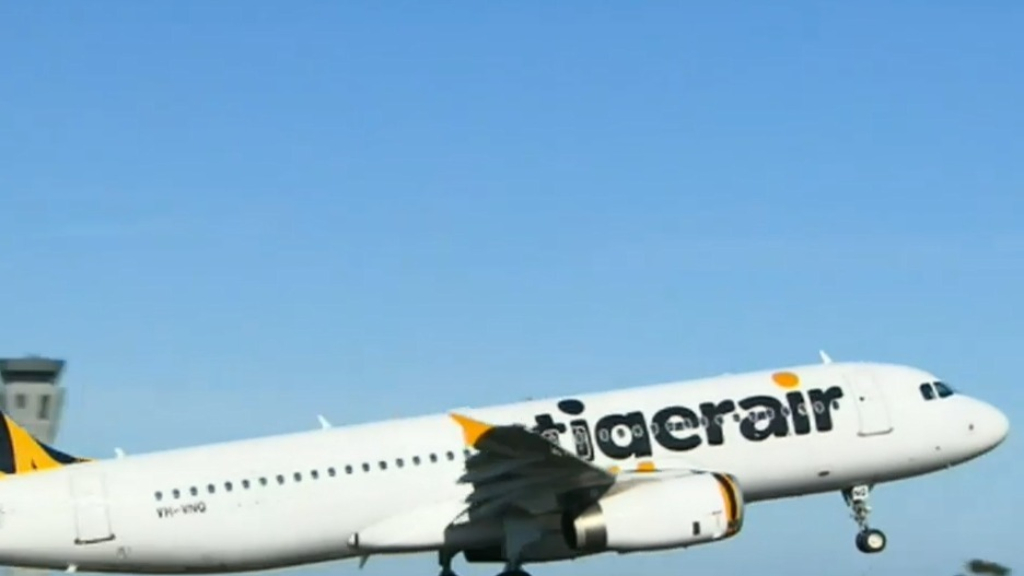 All Tigerair pilots will lose their jobs weeks earlier than expected, following the grounding of the budget airline's entire fleet.

Virgin Australia, which owns the domestic carrier, has brought forward the redundancy dates of all Tigerair pilots from the end of April to this Friday, the Australian Federation of Air Pilots (AFAP) said in a statement.

The pilots had been told by Virgin Australia that it would not be using the government's wage subsidy scheme, where $1500 per fortnight is paid to businesses to keep workers employed, the union said.

"It is disappointing that while Virgin is trying to reassure the travelling public that it will maintain a low-cost carrier, it is laying off all of Tigerair's pilots at the same time," AFAP industrial legal officer James Lauchland said. 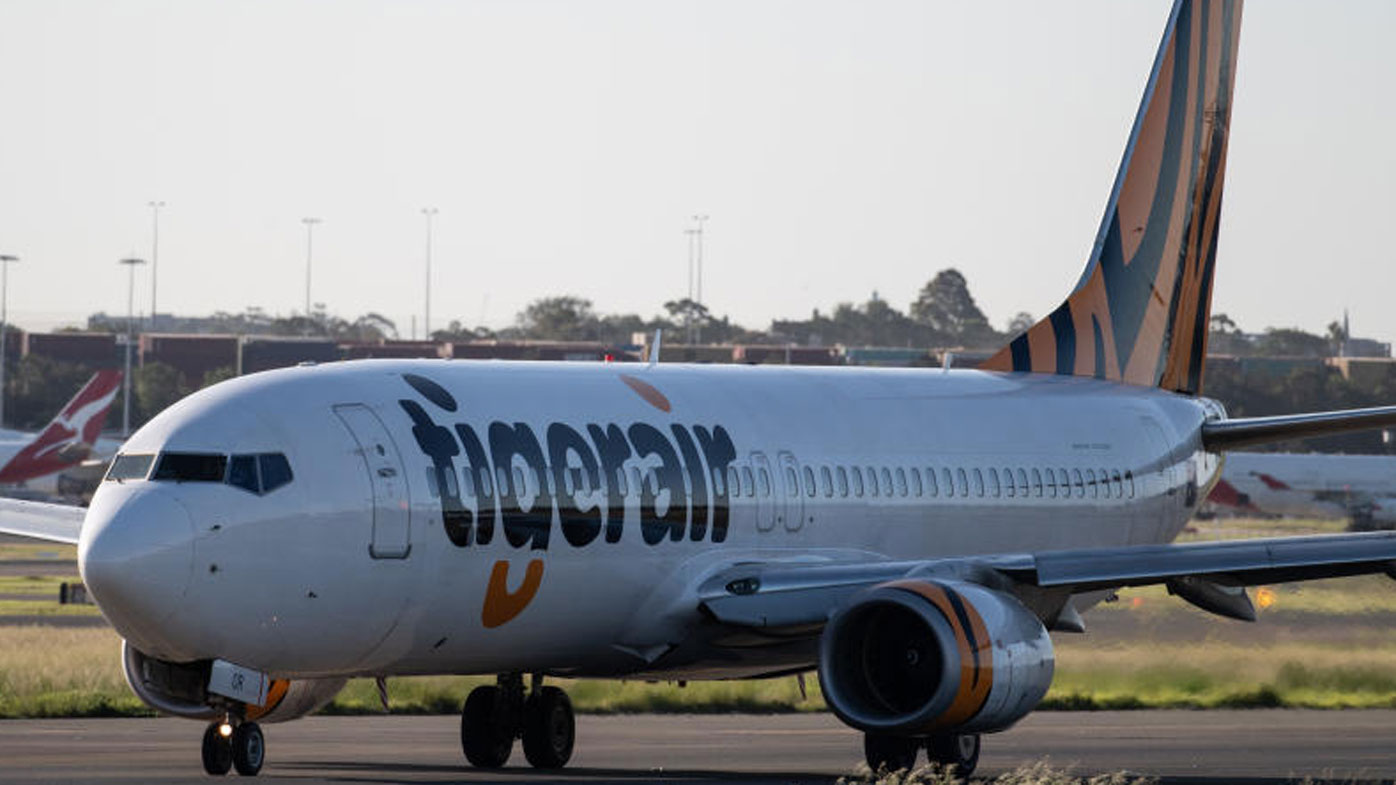 Virgin Australia stood down 8000 of its 10,000 workers last Wednesday after slashing domestic flight capacity by 90 per cent.

Chief executive Paul Scurrah has said more than 1000 of those workers would lose their jobs permanently.

Mr Launchland said Tigerair's pilots had been hopeful they would be included among the airline employees being temporarily stood down, rather than permanently sacked.

"As recently as last Tuesday, Tigerair pilots were in discussions with the company about a stand down arrangement similar to their counterparts at other airlines, in order to deal with the ongoing COVID-19 situation," he said.

"Things then changed abruptly and instead pilots were told they would no longer be required at all."

READ:  I Let My 8-Year-Old Dress Me For A Week In Lockdown – What Could Go Wrong?