A woman who travelled on the same aircraft as a man diagnosed with the deadly coronavirus says she was unable to get any advice on whether she may be at risk.

A woman who travelled on the same aircraft as a man diagnosed with the deadly coronavirus says she was unable to get any advice on whether she may be at risk.

Melissa Jong, 29, and her boyfriend travelled from the Gold Coast to Melbourne on a Tigerair flight on Monday night.

She boarded the plane immediately after flight TT566 landed from Melbourne, carrying a 44-year-old man who was later confirmed to have contracted coronavirus while in Wuhan, China. 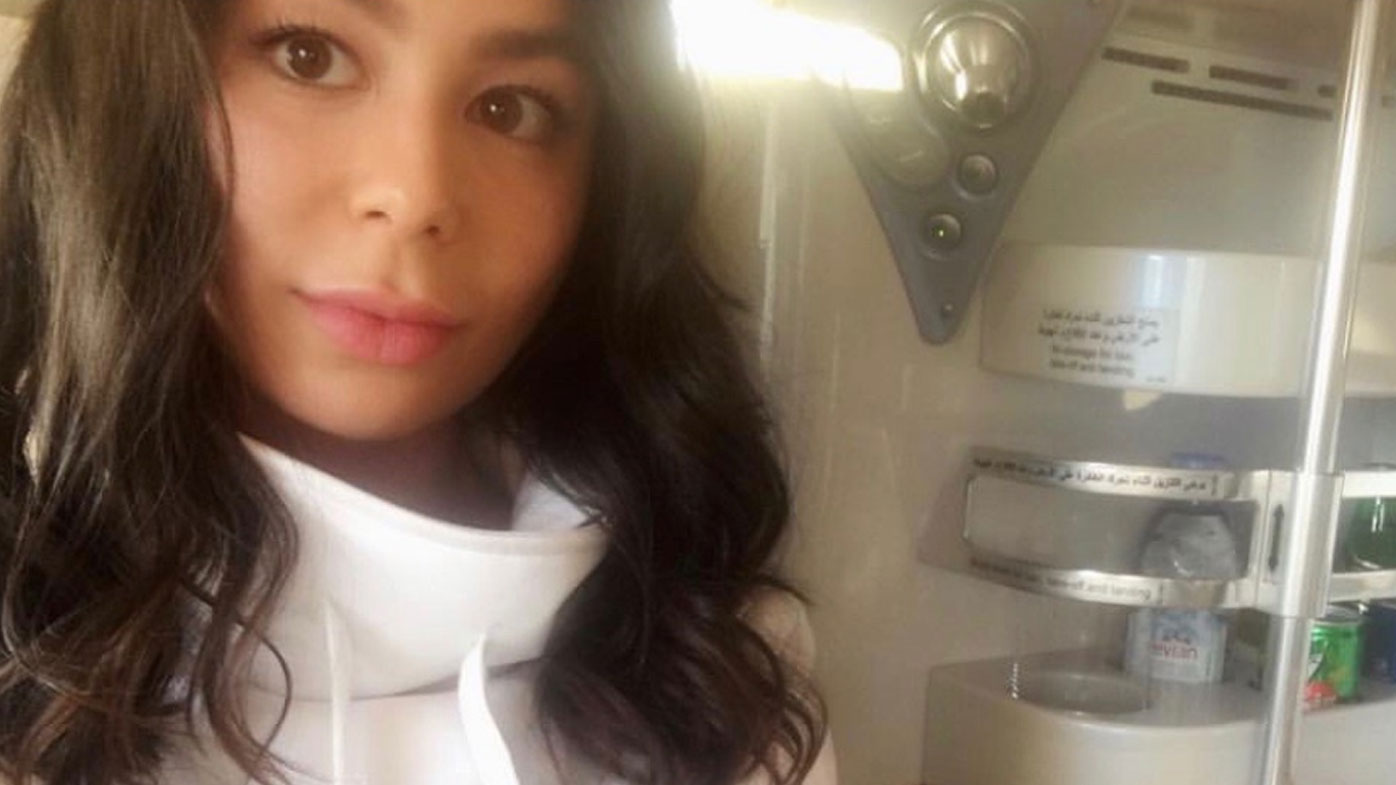 The man was travelling with eight people, four of whom have also fallen ill and are being tested for the disease.

There are currently seven confirmed cases of the virus in Australia.

Ms Jong said when she contacted health authorities as the public were instructed to do, she was given general hygiene advice and told to wash her hands.

"I want to know what the advice is, should I stay at home, should I not visit my elderly grandparents?" 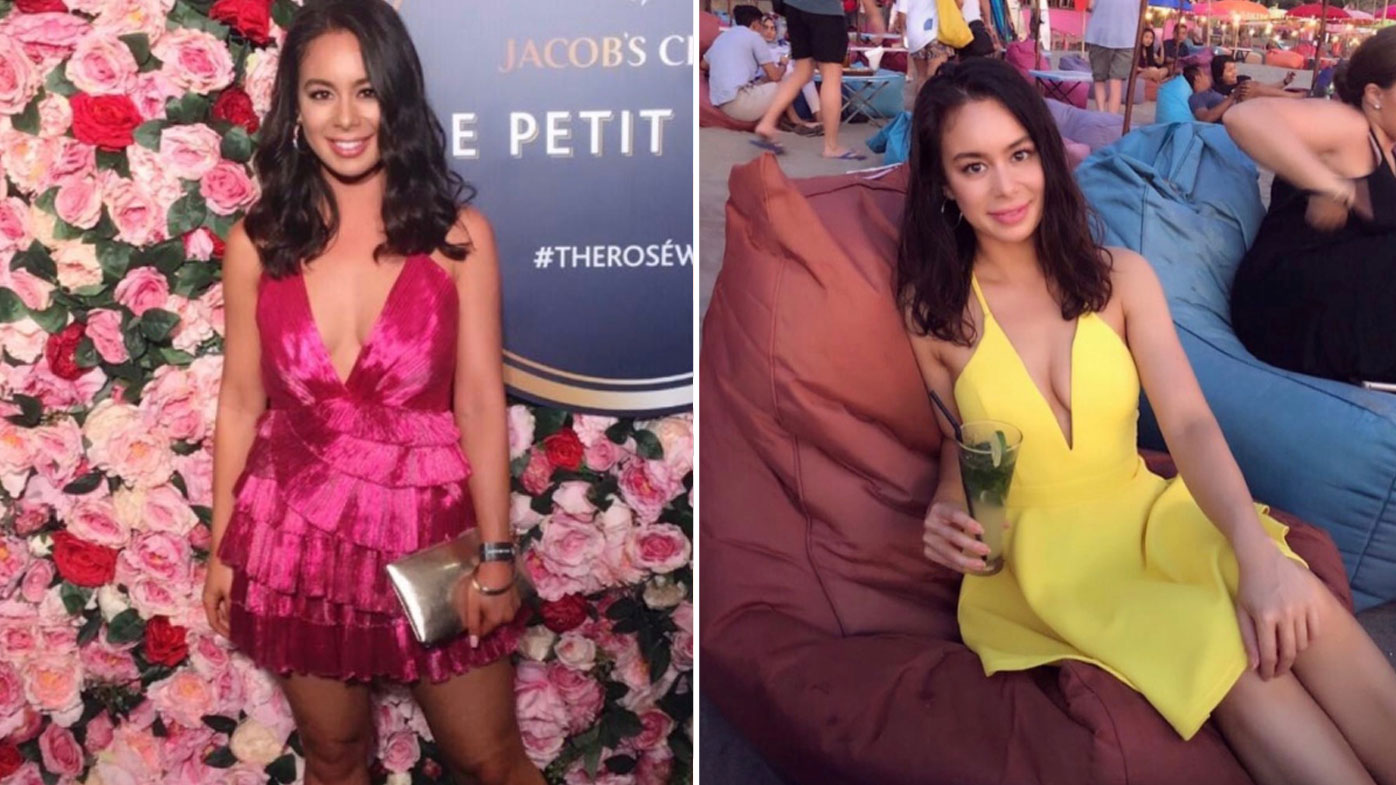 When she contacted the Department of Health in Victoria, Ms Jong said she was directed to Tigerair.

She said she also contacted the Department of Health in Queensland and called the 13-Health number as advised.

Ms Jong said she was not provided with any specific information about the coronavirus.

"I wouldn't call a health organisation to be told to wash my hands."

"So, I called Tiger and that call centre … and they said they didn't know what to tell me."

Ms Jong said she asked to speak to a manager, which was denied, and was instead given a statement about the airline working with health authorities. 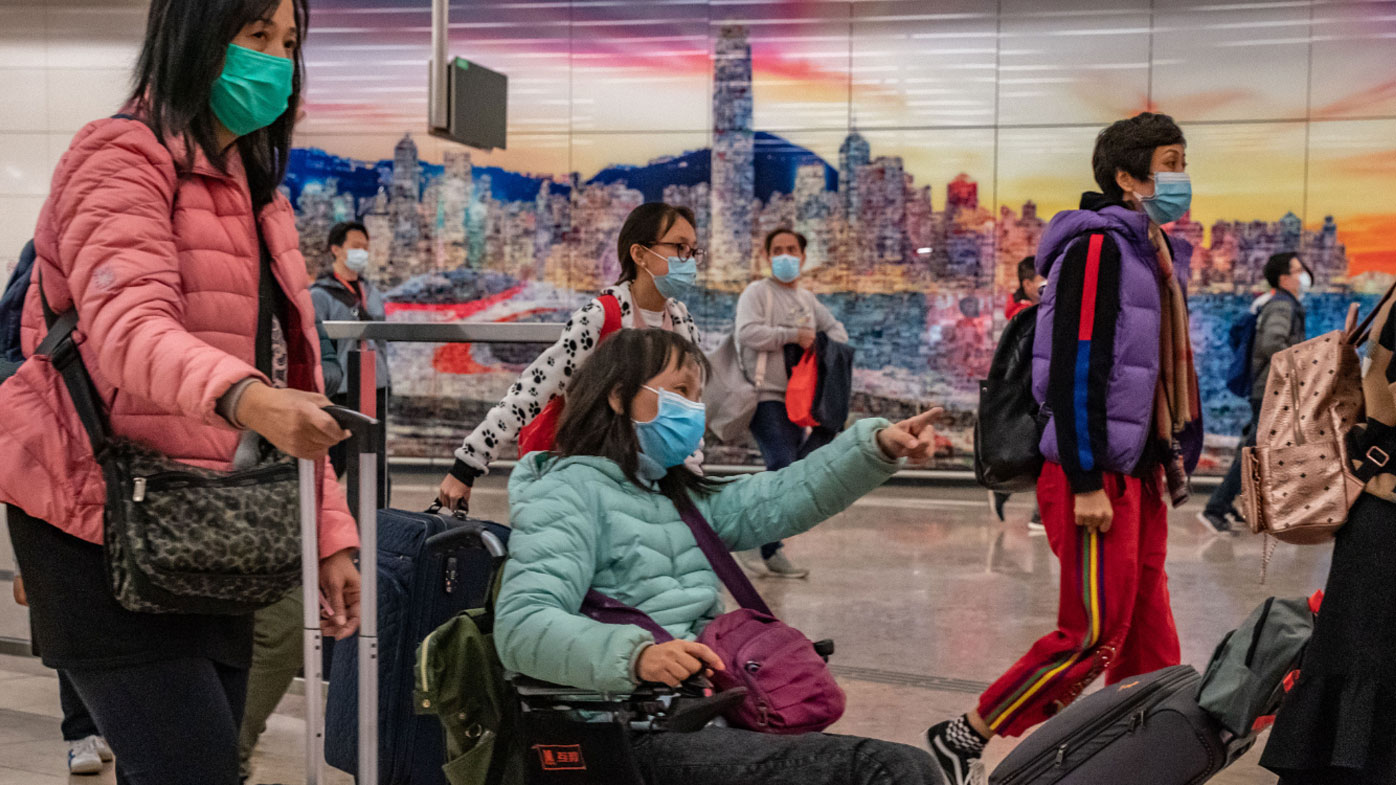 Queensland's Chief Health Officer Jeannette Young warned today that anyone who spent two hours or more exposed to an infectious person in a confined space could be at risk. The flight time from Melbourne to the Gold Coast is about two hours.

Dr Sara Souter, Group Medical Officer and Aviation Medicine Specialist at Tigerair Australia, said it has passed on the details of passengers on board TT566 to Queensland Health.

"Based on medical advice we have received; the risk of contracting coronavirus is low for passengers who travelled on this aircraft in subsequent days. However, we have taken the precautionary measure of cleaning this aircraft today," she told Nine.com.au in a statement.

"The safety of our passengers and our crew is always our number one priority and we will continue to work closely with Queensland Health on this matter."

What is the coronavirus?

A coronavirus refers to a group of viruses derived from animals, which can be transmitted from animals to humans. The name derives from the Latin word "corona," and refers to the crown shape of the virus under a microscope. The coronavirus spans a family of illnesses ranging from the common cold to the more sinister Severe Acute Respiratory Syndrome (SARS). However, the virus currently causing global panic is a strain called the novel coronavirus — and it's never been encountered before.

The strain was first identified at a seafood market in the city of Wuhan in central China, which sold meat and live animals, leading many to deduce the infected parties contracted the virus via animals at the market. The market has been closed since January 1, 2020.

READ:  Why Letter Writing – And Receiving – Is More Important Than Ever

The number of reported cases of the novel coronavirus in China exceeds 6000, while in Australia there are currently seven confirmed cases as of January 30, 2020.