A tiger missing in a Houston neighbourhood for over a week has finally been found.

The nine-month old Bengal tiger that has been missing for days in Houston, Texas was found Saturday and transferred to the appropriate authorities, officials confirmed.

"We are happy to report that the missing tiger seen in a Houston neighborhood last week has been found and appears to be unharmed," Houston police tweeted.

Houston Police Commander Ron Borza identified Gia Cuevas and her husband, Victor Hugo Cuevas, as the owners of the tiger during a Saturday night press conference. 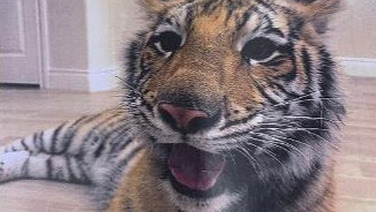 The tiger appears to be in good health, Comm. Borza said. Animal control officials in Houston will be delivering the tiger to an animal sanctuary yesterday, according to police.

Gia Cuevas turned in the tiger to the authorities, said Comm. Borza, adding that she is not facing any charges at this time.

Comm. Borza didn't say how the couple obtained the tiger.

It is illegal to house a tiger in Houston, according to Comm. Borza.

"In no way shape or form should you have an animal like that in your household," Comm. Borza said.

"That animal can get to 600 pounds. It still had his claws, and it could do a lot of damage if he decided to."

The tiger is currently secured at BARC, the city's animal shelter and adoption agency, said Mary Benton, communications director for the city.

The tiger will be medically evaluated before being transported to the Cleveland Amory Black Beauty Ranch wildlife sanctuary on Sunday, the City of Houston Mayor's Office said in a press release.

Conflicting accounts on how the tiger was surrendered to authorities

Victor Hugo Cuevas was the man last seen with the tiger last Sunday, and he was taken into custody Friday after a Fort Bend County judge revoked his bond on a pending, unrelated murder charge from 2017, according to prosecutors.

Michael Elliott, the man's attorney, had said the tiger did not belong to Mr Cuevas, but rather that he had been looking after the animal for its owner.

But on Saturday, Comm. Borza said the tiger belonged to Mr Cuevas.

"It is Victor's tiger," Comm. Borza said. "That's what I was told by [Gia], and she is the wife of Victor, and she says they've had that animal for nine months."

During a press conference on Saturday, Mr Elliott offered a conflicting account on how the tiger was finally turned in. He said the tiger, named India, was anonymously surrendered Saturday evening at the Westside Tennis Club in Houston, Texas.

Mr Elliott said the tiger was recovered after Cuevas' wife received a phone call, on her husband's phone, from the person who had the tiger.

After some discussions about how the animal could be surrendered anonymously, that handover took place around 6pm at the tennis club, Mr Elliott said.

"This has a good ending," he said. "Things could have went really wrong and they didn't, and I said the animal is, is in a good safe place now, is healthy, and has been returned," he continued.

Mr Elliott said Mr Cuevas worked hard to find the tiger before he went back to jail, and then his wife, Gia, continued the search efforts.

When Mr Cuevas was allegedly seen with the tiger on May 9 in a West Houston neighbourhood, he was out on bond on the murder charge in Fort Bend County and on a separate charge of evading arrest earlier this year in nearby Austin County.

Mr Cuevas was arrested last Monday for evading police in Harris County regarding the missing tiger and was released Wednesday on bond before the latest arrest Friday.

Mr Elliott called the bond "a sizable amount of money" and said he expects the family to make a decision regarding the bond next week.

The tiger was not with him at the time of arrest, and its fate and whereabouts have captured the nation's imagination since. 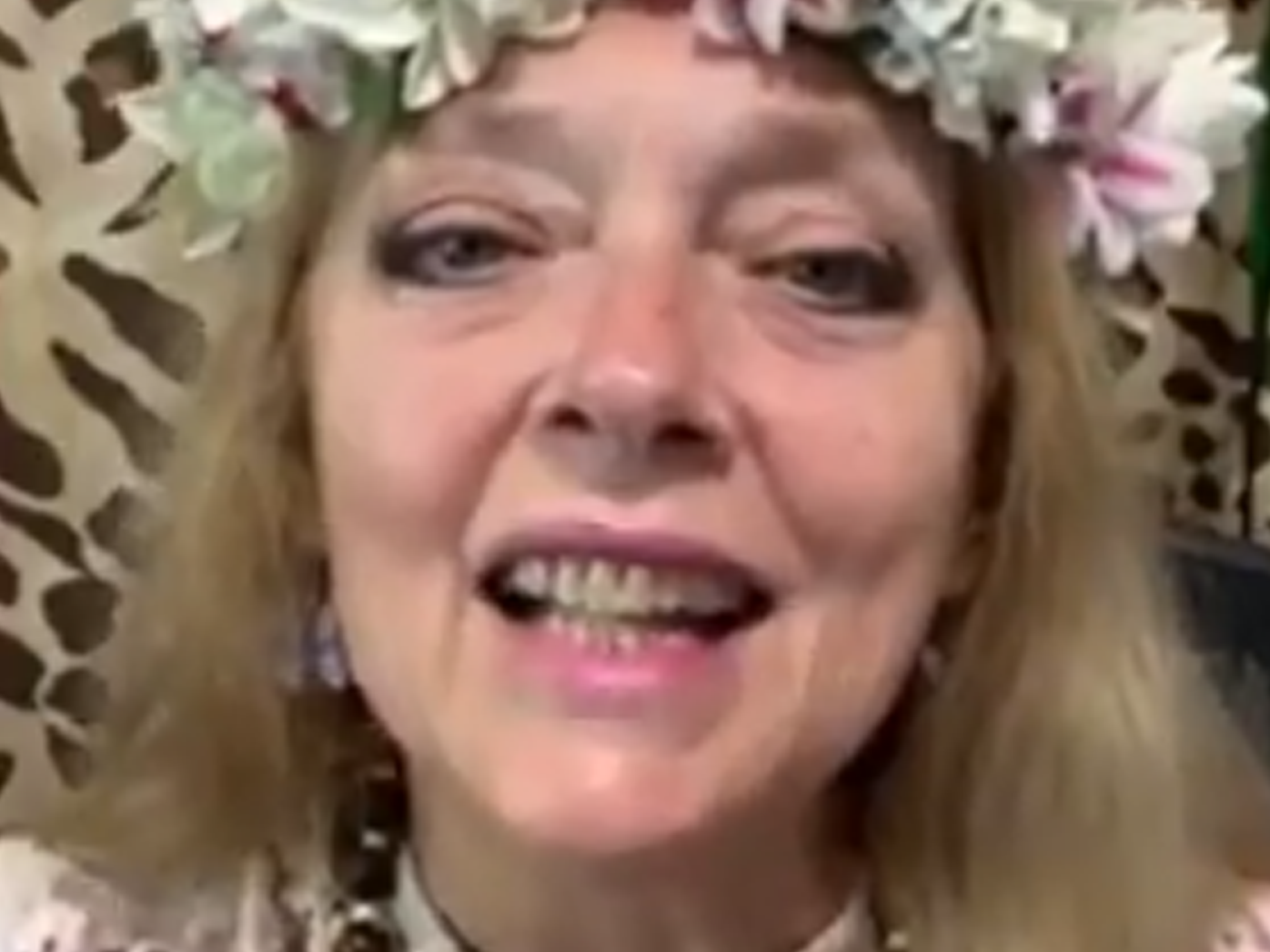 Last week, tiger rescuer and star of Tiger King, Carole Baskin told CNN that those in the neighbourhood near the tiger were in "extreme danger."

"Tigers are hardwired to roam hundreds of square miles, so there's no cage that's going to be sufficient for them," Ms Baskin said.

"The only reason that people have tigers as pets is to try to show off to others."

Ms Baskin said the off-duty deputy did the right thing.

"He kept eye contact, he backed away slowly. A tiger, if you look down, if you turn, if that neighbour had run back to his door, that triggers their instinct to kill," she said.