The driver who discovered the body of a little boy inside a minibus has been taken to hospital with shock and has yet to be interviewed by police.

The driver who discovered the body of a little boy inside a minibus has been taken to hospital with shock and has yet to be interviewed by police.

The boy was found dead in a Goodstart Early Learning bus parked outside a school in Edmonton yesterday, where temperatures soared to 35 degrees. 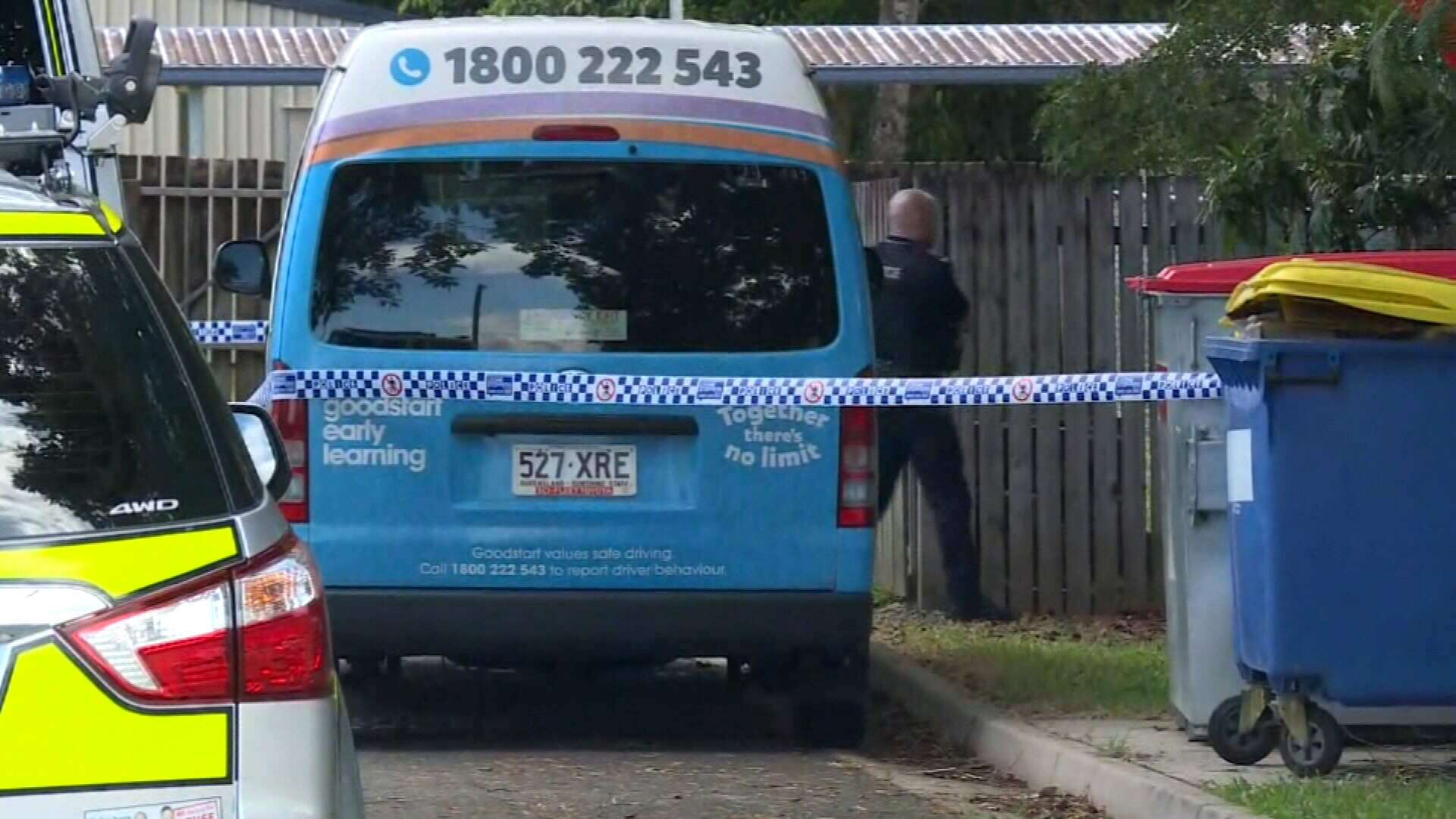 Exactly what happened during that time is unclear, but the boy was not reported as missing.

A police investigation is focusing on the movements of the bus and if the boy was inside the entire time from when he was collected to when he was found.

The driver had other appointments during the day.

The distraught man was admitted to Cairns Base Hospital for shock and investigators are yet to interview him. 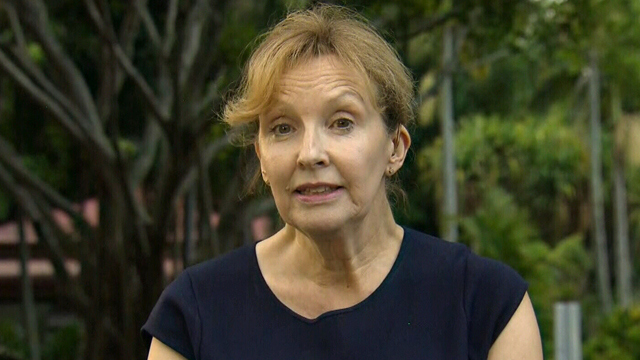 Speaking to Today, Goodstart chief executive Julia Davison said her company had made the "very difficult decision" to shut down its bus services as police investigate the boy's death.

"We are absolutely devastated," Ms Davison, who flew up to Cairns last night, said.

"Our deepest condolences are with the family. Our thoughts and prayers go out to them." 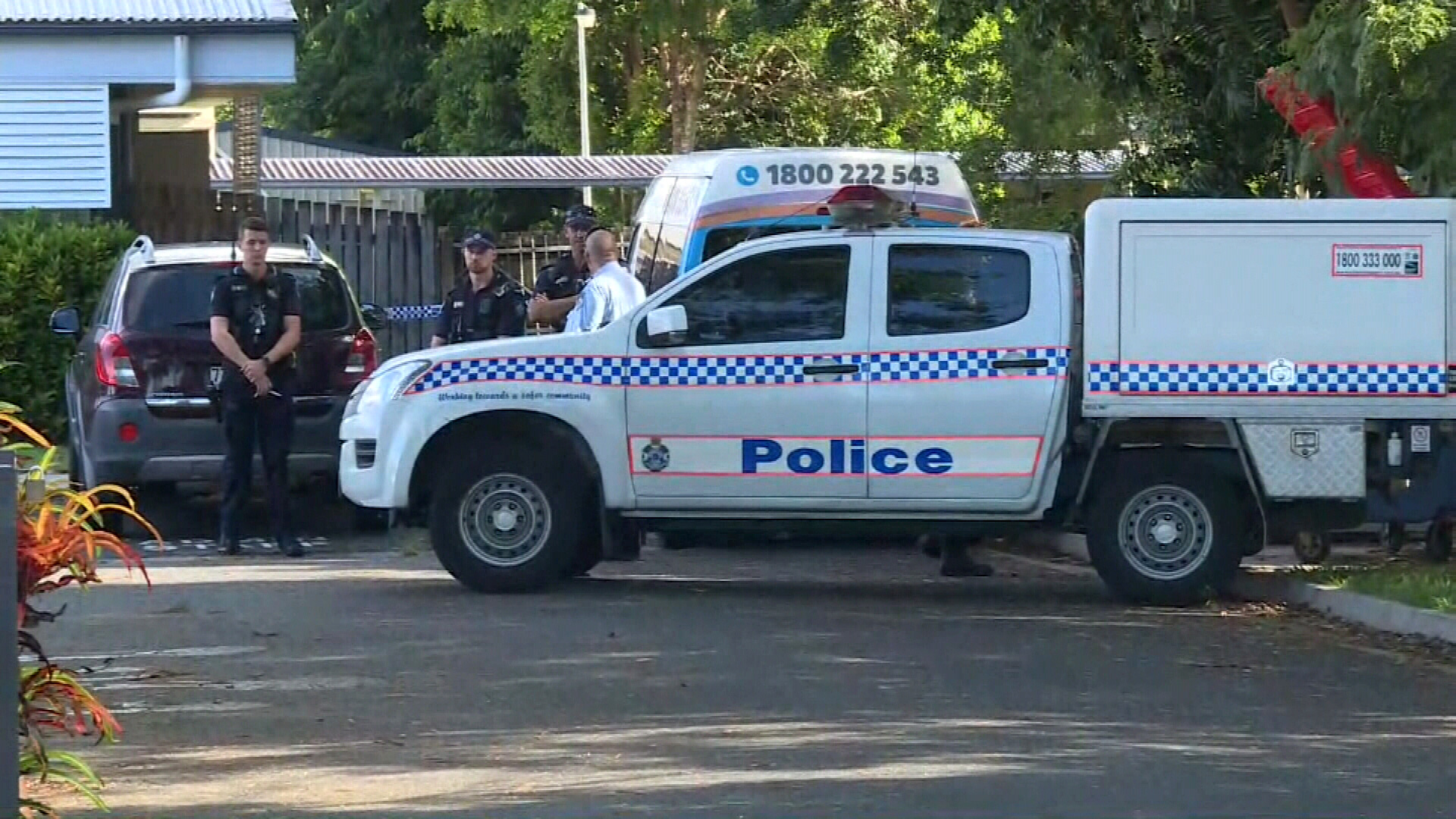 Police are combing through CCTV footage captured across the city as part of their investigation, and the bus itself is one of the crime scenes.

"Investigations are currently continuing to work out the circumstances around that death," Detective Inspector Jason Smith said yesterday.

"It's early days and a number of factors could be at play here and we'll investigate all possibilities.

"The death of any child is an awful thing which is why it's so important for us to get to the bottom of this."

The Child Protection Investigation Unit is investigating with the help of a number of agencies. 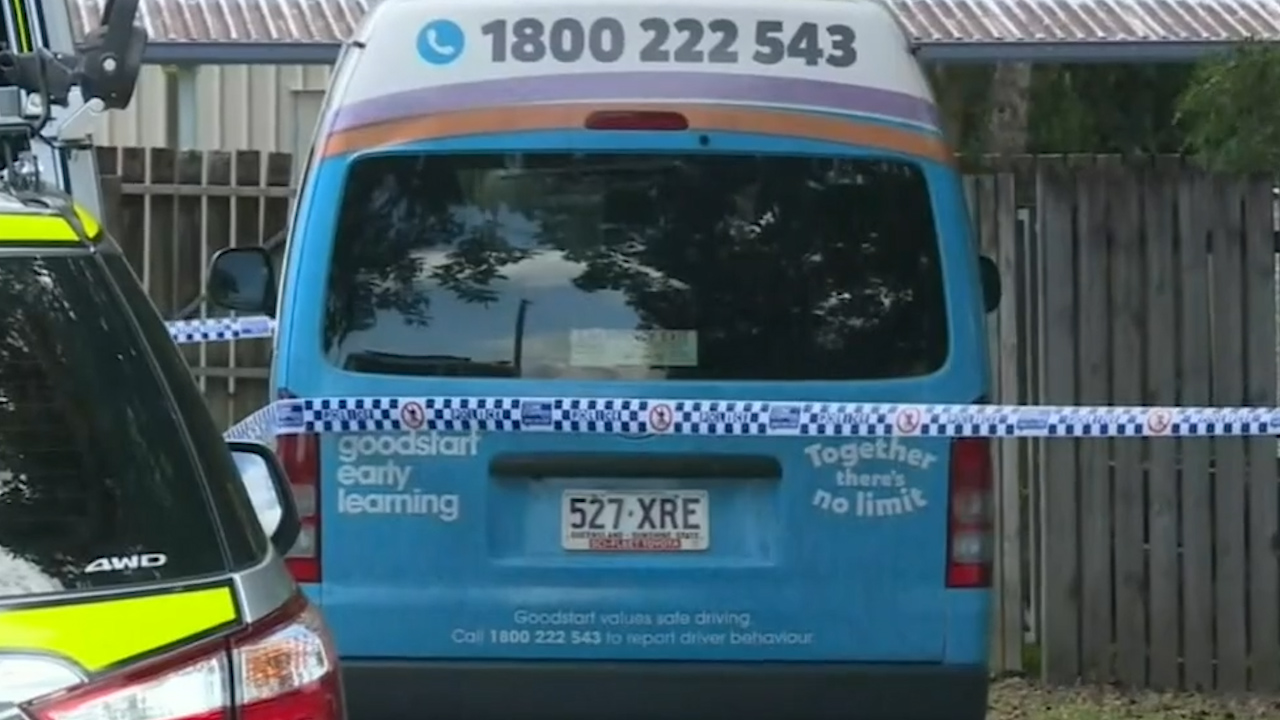 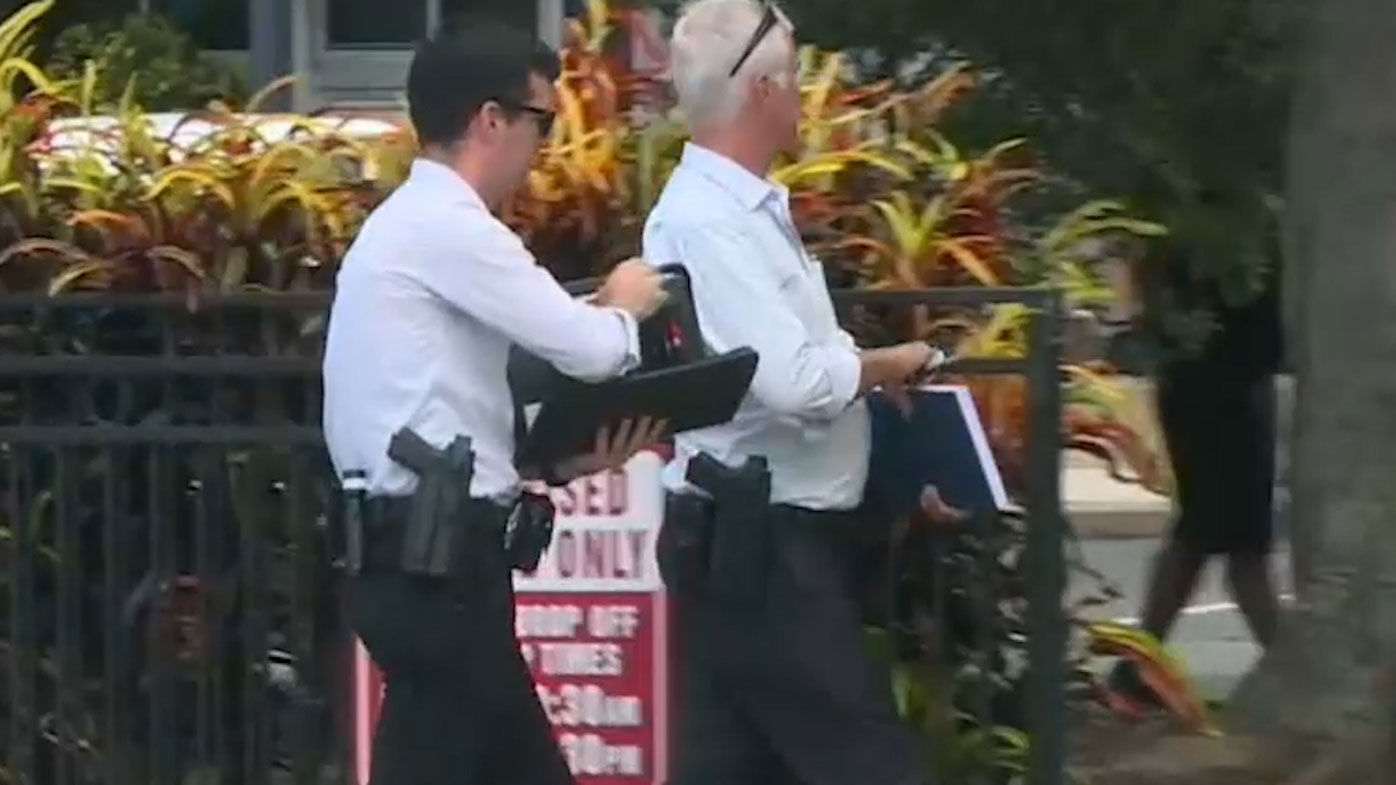 "It is every educator's worst nightmare something might happen to a child in their care," Ms Davison told Today.

Goodstart Early Learning buses transports "lots of vulnerable children" who otherwise would not have the opportunity to access early learning, she said.

Goodstart was founded in 2009, by a consortium of organisations including The Benevolent Society, Mission Australia, the Brotherhood of St Laurence and Social Ventures Australia.

There are 640 Goodstart centres around the country.