A three-year-old boy has been hospitalised after spending almost a minute under water in a near drowning in Sydney’s north.

Two off duty doctors and a trauma nurse helped treat a three-year-old who was pulled unconscious from the waves after spending almost a minute underwater in Sydney's north.

Ambulances were called to the near drowning in Clontarf Reserve after the toddler was pulled unresponsive from the water just after 2.30pm this afternoon.

Inspector Carolyn Parish from NSW Ambulance said two off duty doctors were among those who rushed to help treat the unconscious boy before paramedics arrived. 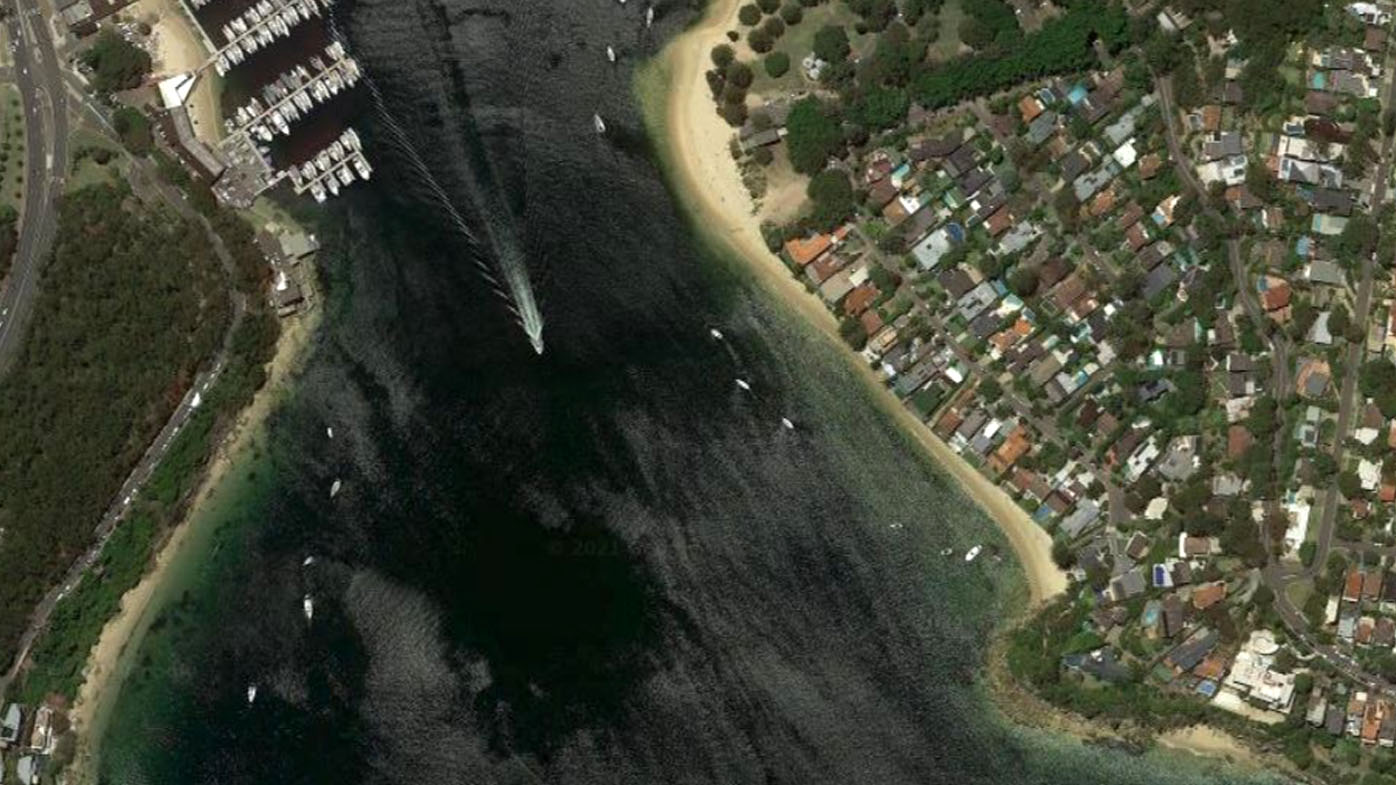 "This is a timely reminder that it only takes a split second for a child to get into serious trouble in the water," Ms Parish said.

The boy spent almost a minute under water before being revived, 9News understands.

"Even though we're coming into winter, the weather is still warm and people are still heading to our beaches so it's really important to continue to be safe in and around the water," Ms Parish said.

The child was treated at the scene and rushed to Royal North Shore Hospital in a stable condition.

A rescue helicopter had been dispatched. 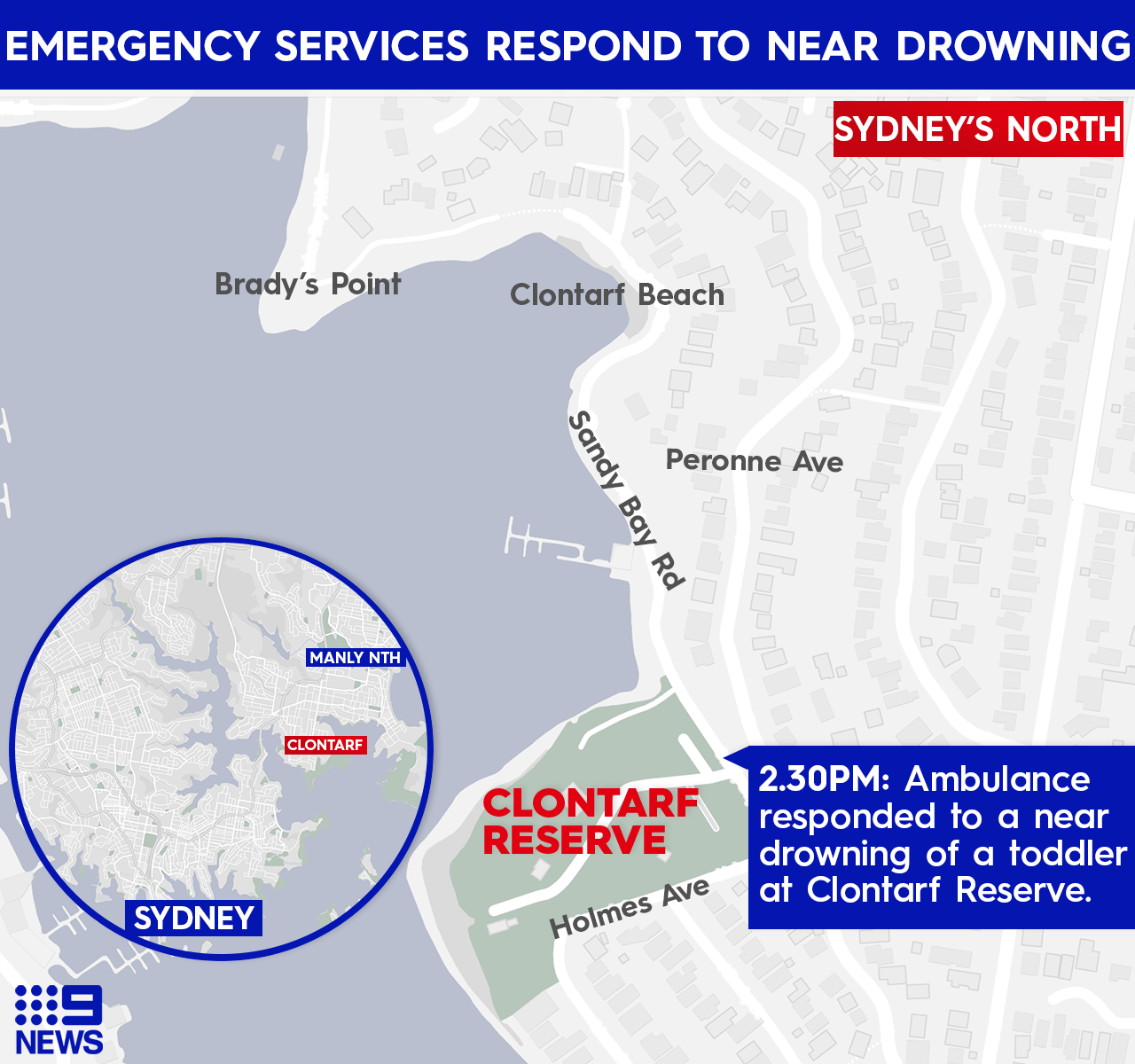