A crocodile has been spotted lurking off a popular beach in Queensland.

A crocodile has been spotted lurking off a popular beach in Queensland.

Four Mile Beach in Port Douglas was closed this afternoon after a three-metre crocodile was sighted.

Lifeguards closed the beach and a Westpac Life Saver Rescue Drone was used to monitor the animal. 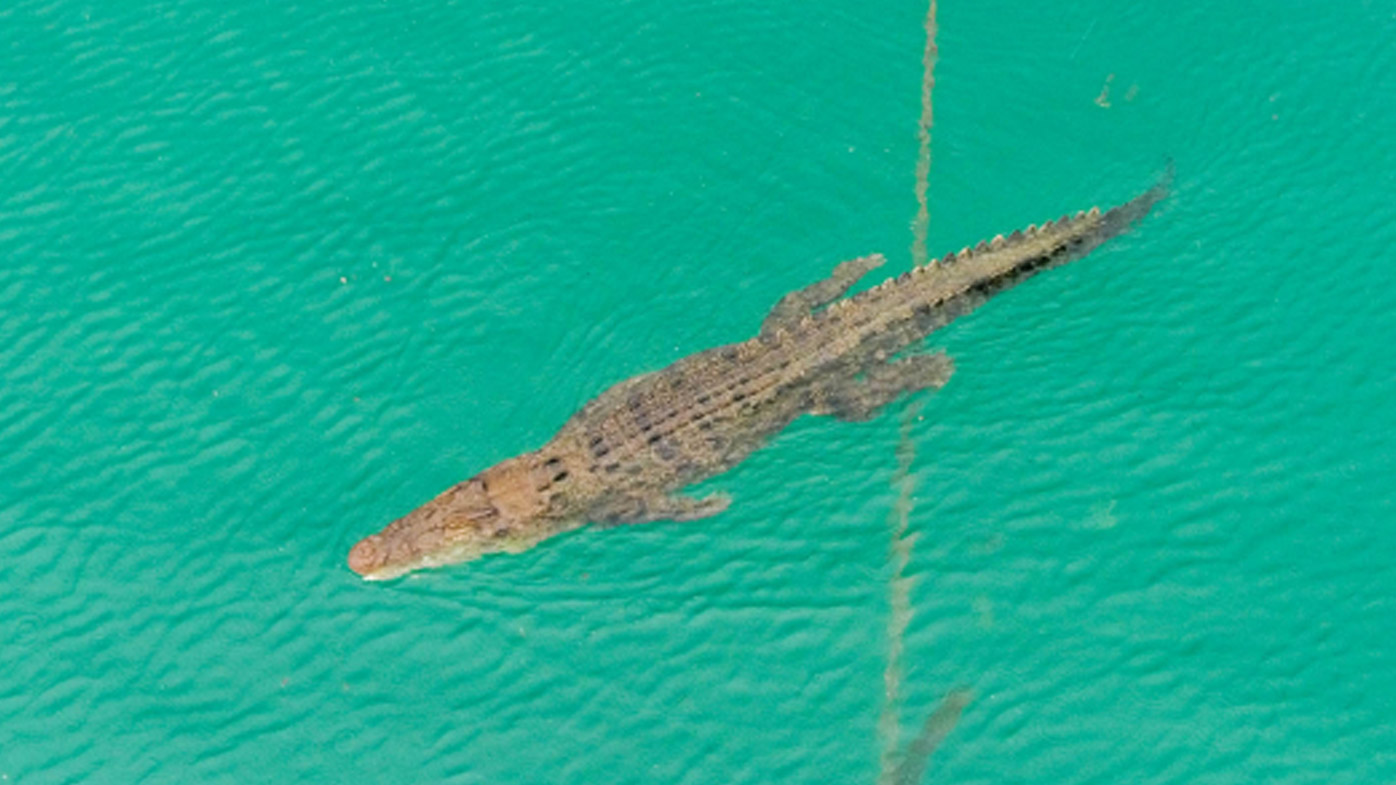 Video of the salt water crocodile floating around the beach was then posted to Twitter.

Surf Life Saving Queensland said in a statement the sighting demonstrates how important it is that people only swim in patrolled locations.

"The incident serves as a timely reminder to always swim at patrolled locations, between the red and yellow flags, where lifeguards are on duty to watch over beachgoers and monitor the water for marine creatures," Surf Life Saving Queensland's statement read.

"If a beach has been closed due to a croc sighting, do not enter the water, stay clear of the water's edge, and always follow the advice of lifeguards and lifesavers."

The Four Mile Beach was officially reopened an hour ago.

Surf Life Saving urged swimmers that any crocodile spottings should be reported immediately to CrocWatch on 1300 130 372.