Three men have been charged with murder over the shooting death of a young “innocent” tradie in Melbourne’s north-west earlier this year.

Three men have been charged with murder over the shooting death of a young "innocent" tradie in Melbourne's north-west earlier this year.

Adrian Pacione, 20, was shot in the head at an Ella Court property in Lalor on July 18 while he was watching television in the back room of his friend's house.

A 21-year-old Greenvale man, a 21-year-old Meadow Heights man and an 18-year-old Roxburgh Park man were today charged with his murder after search warrants were executed across three different properties. 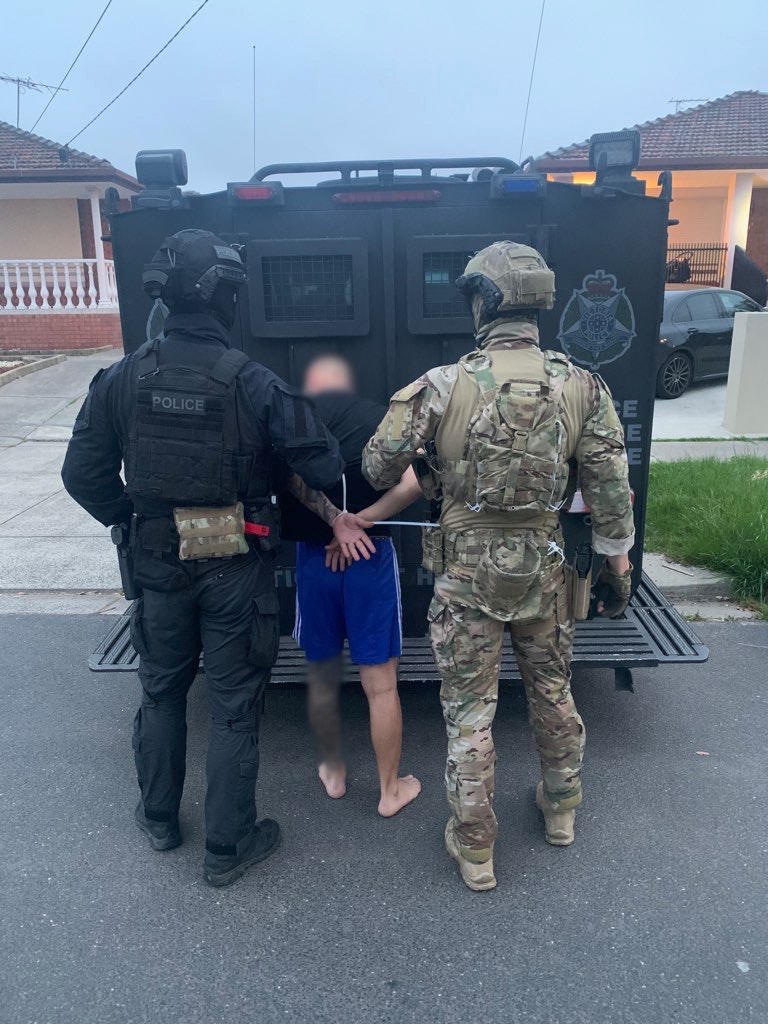 Police allege the shooting occurred when a group of men armed with a gun allegedly tried to break in to the Lalor home.

The "hard working apprentice" was taken to hospital after the attack, however he died two days later from his injuries.

The three other men who were inside the property at the time of the incident were uninjured.

"Adrian was an honest and hard-working third-year apprentice in sheet metal fabrication who was still very young and had his whole life ahead of him," he said.

"Any incident involving firearms is a concern for police and on this occasion, the indiscriminate use of a gun has ultimately led to someone's death." 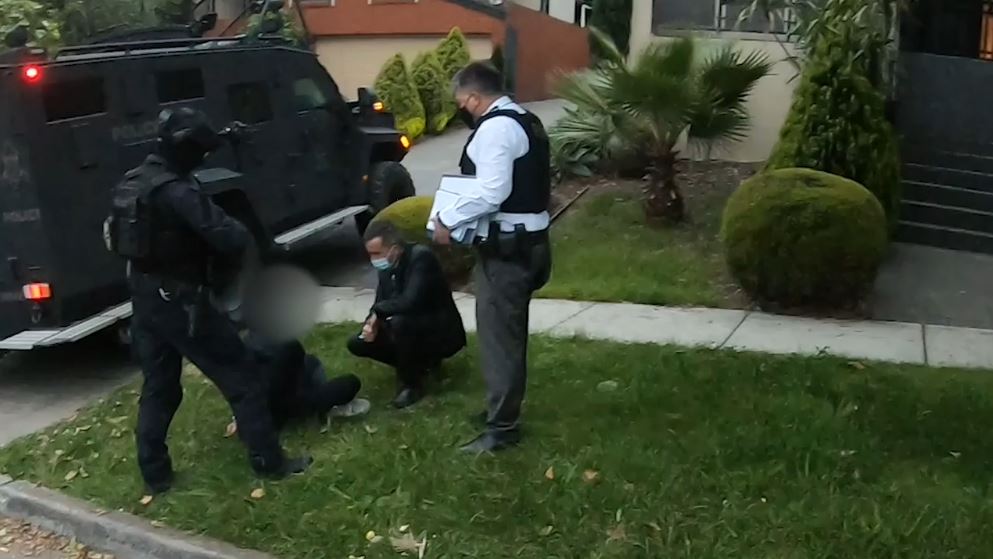 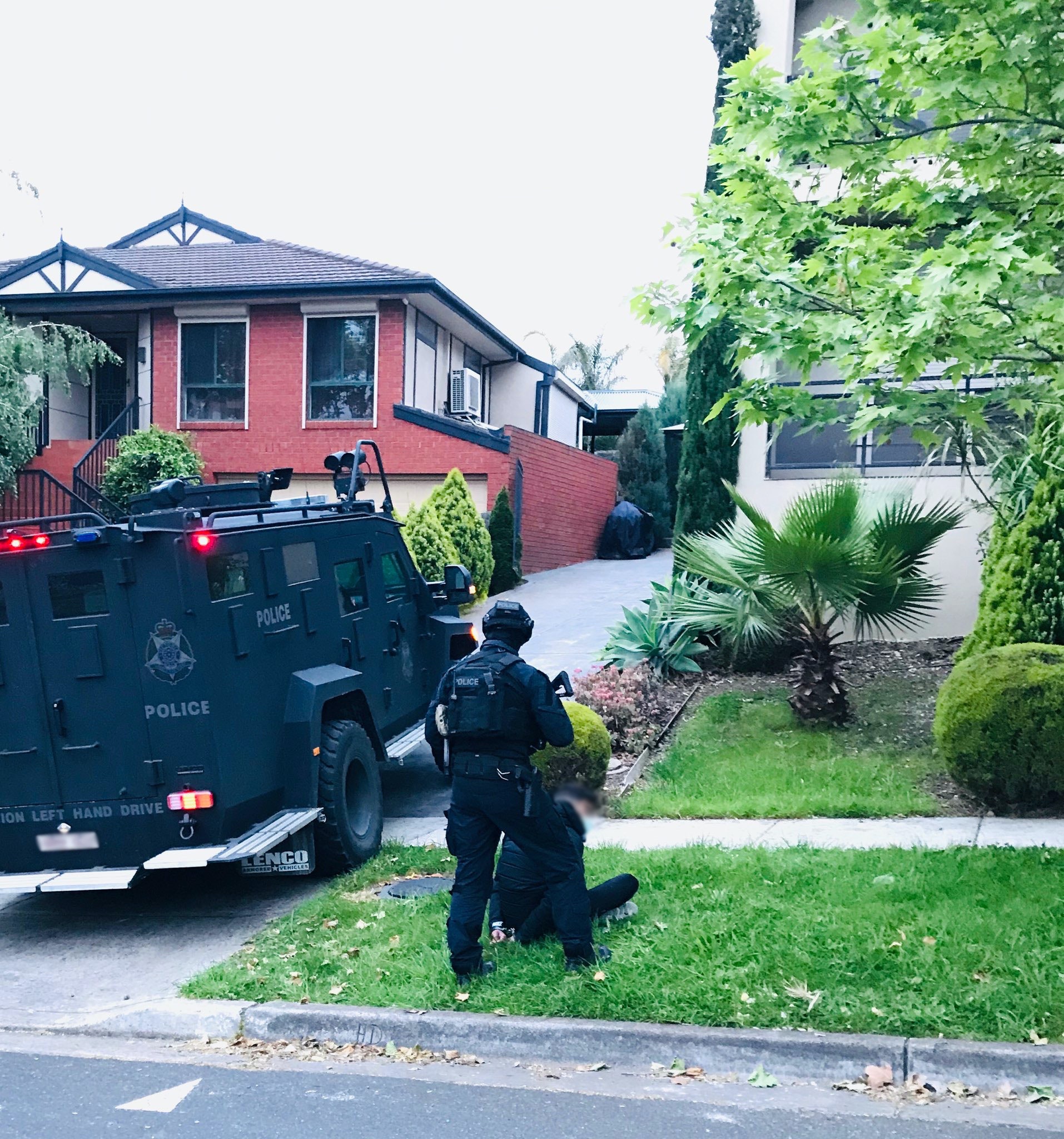 Anyone with information about the incident is urged to contact Crime Stoppers on 1800 333 000.