Three men have been arrested after an enormous cannabis crop was uncovered, with roughly 3000 plants found in greenhouses in South Australia.

Three men have been arrested after a cannabis crop of around 3000 plants were found in greenhouses outside of Adelaide.

The men ran when police raided the Pentland Road property at Virginia, with two dogs called in to help with the search today. 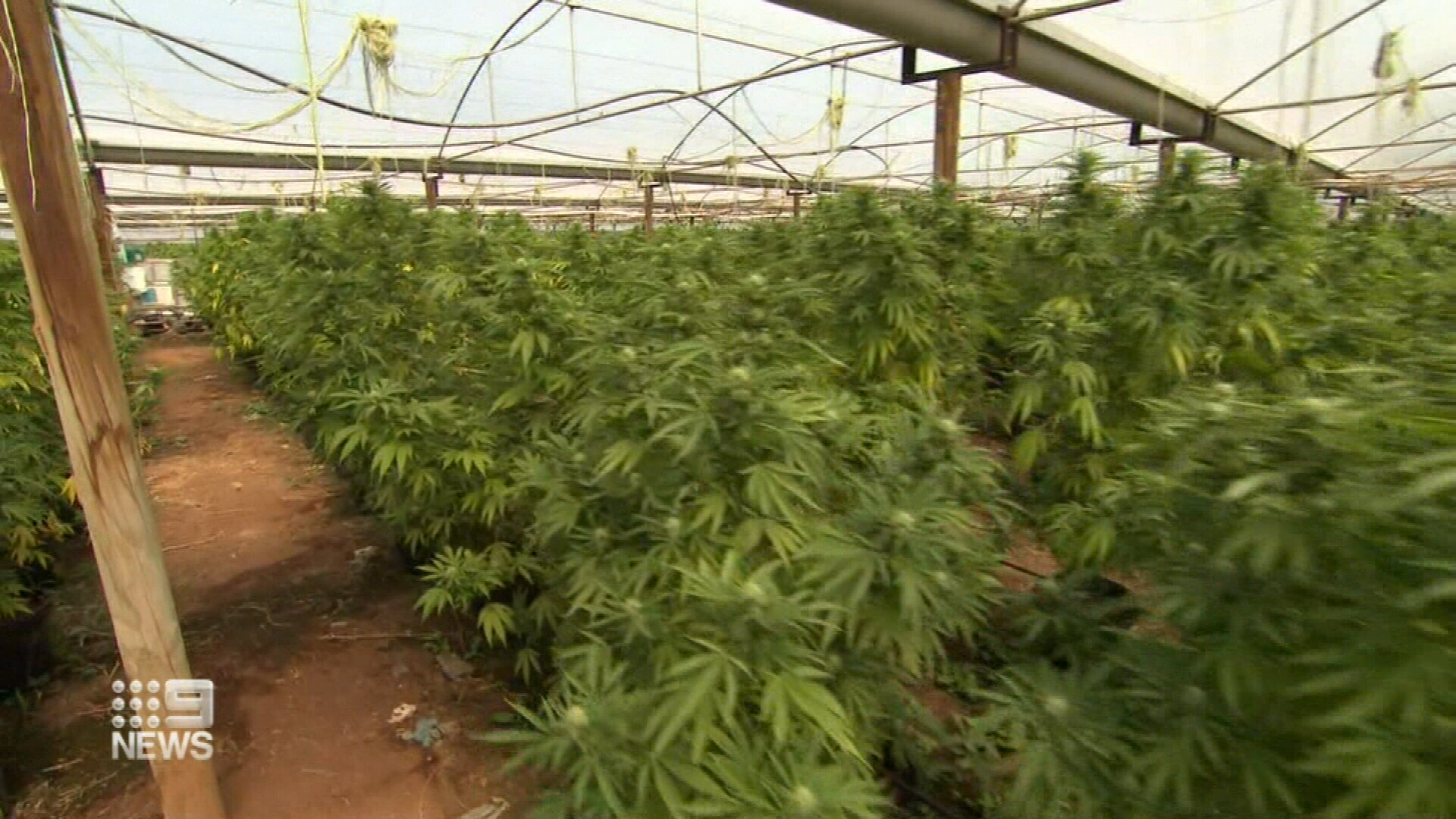 Approximately 3000 cannabis plants were found in greenhouses at the property along with a "large amount" of dried cannabis, South Australian police said.

They received a tip-off and raided the property around 9am and will remain at the scene in the coming days. The trio, aged 53, 25 and 26, were caught nearby and are expected to be charged with cultivating a large commercial quantity of a controlled plant and drug trafficking.

They will face court on Monday. 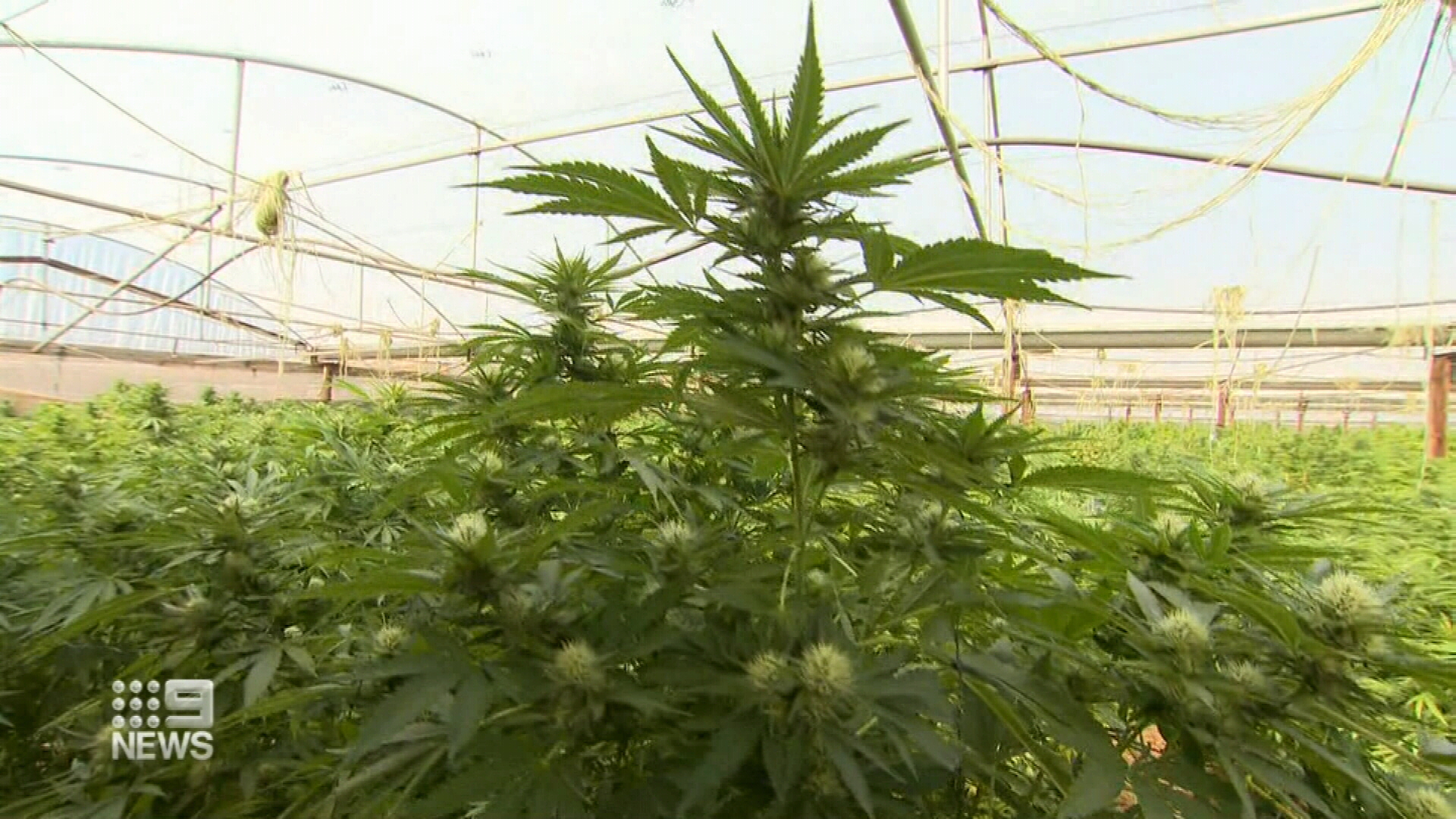