Packages of cocaine and meth disguised as lollies have been intercepted by the ABF, prompting the arrest of three men.

Three men have been arrested over their alleged involvement in the importation of meth and cocaine concealed in lollipops and other lollies from the US.

In November last year, the Australian Border Force intercepted three packages that arrived in Sydney from the US containing the drugs.

Officers established Strike Force Arced to investigate the importation and subsequently found a further 16 parcels containing drugs over the course of five months. 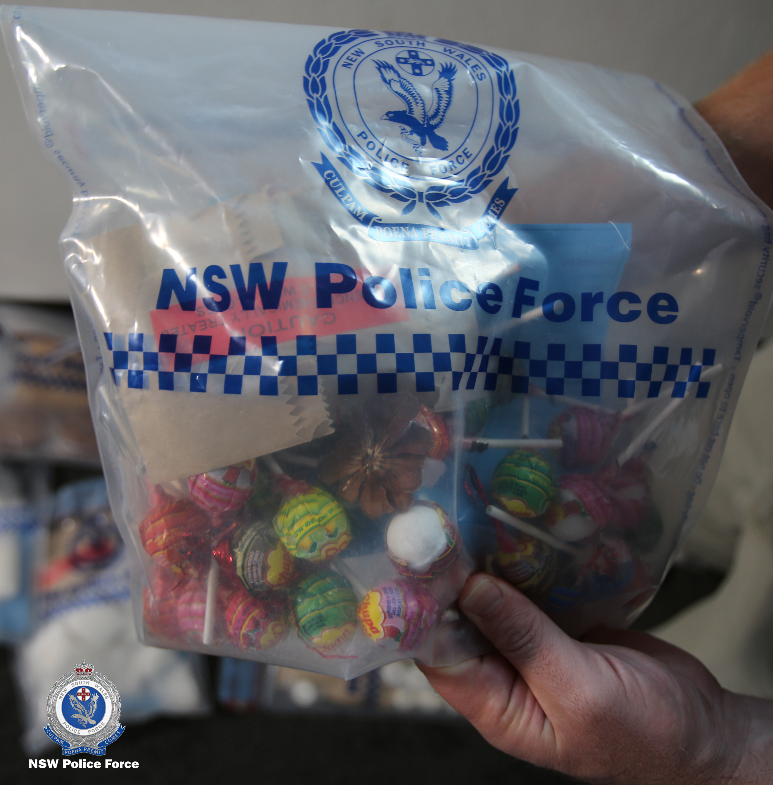 The parcels – containing 5.8kg of methylamphetamine packaged as lollipops and 655 grams of cocaine pressed as lollies – were bound for the Northern Beaches, Parramatta, Macquarie Park, Chatswood and Ryde.

The street value of the drugs is estimated to be more than $3.5 million.

"The manufacturing and packaging of these drugs was sophisticated and they could have easily been mistaken for the sweets they were disguised as by both children and adults," he said.

"It is very concerning given the drugs were uncut and had a potency that could potentially cause serious injury or death if ingested." 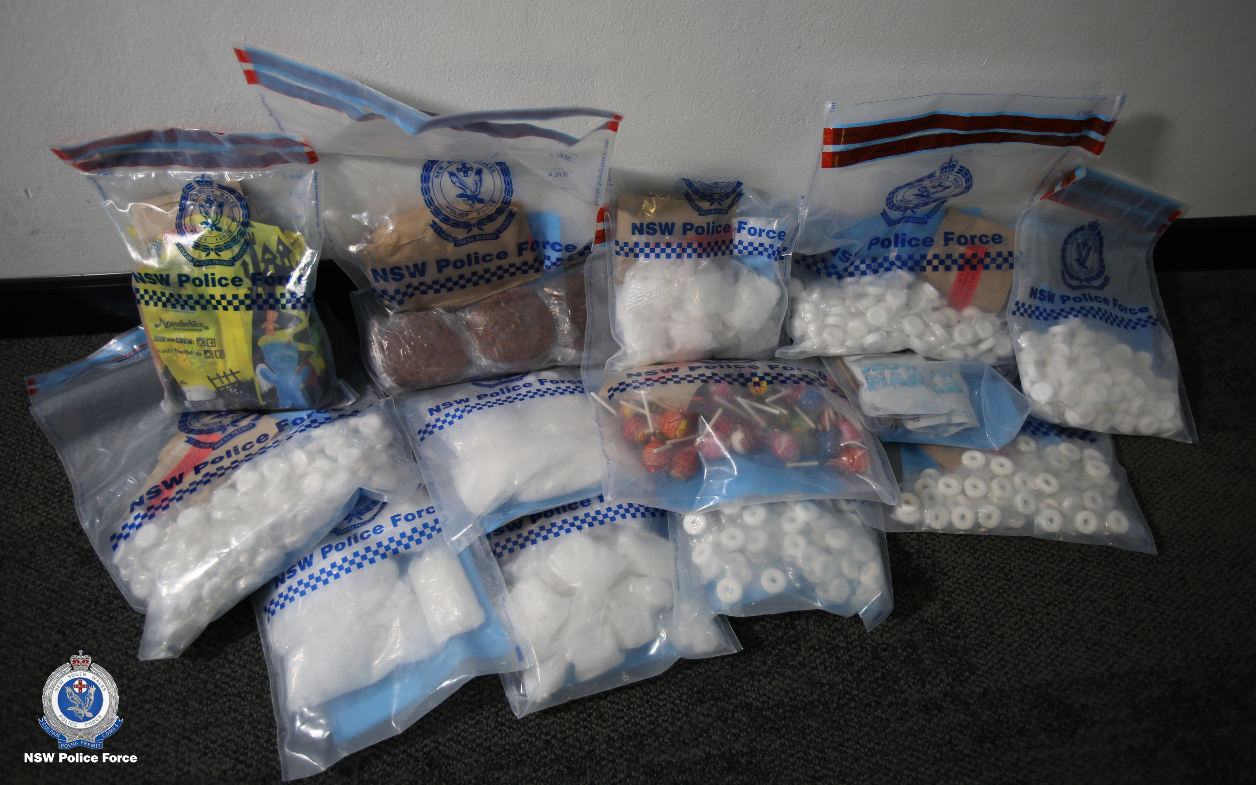 During their searches, police arrested three men, aged 21, 31 and 49, at homes in Dee Why, Macquarie Park, and Collaroy Plateau.

They were taken to Manly Police Station.