The Spit, Coolangatta beach and Surfers Paradise beach will all be closed from midnight Tuesday night, ahead of the Easter weekend.

Gold Coast Mayor Tom Tate has announced the closure of three key beaches across the Gold Coast after hundreds were seen congregating at The Spit yesterday.

The Spit, Coolangatta beach and Surfers Paradise beach will all be closed from midnight Tuesday night, ahead of the Easter weekend.

Cr Tate said "out-of-towners" and specifically "people from Brisbane" were to blame for the closures.

"A majority of Gold Coasters are practicing social distancing and out-of-towners should do the same," he said.

Cr Tate said he had been informed by Gold Coast police that many people who were at the beach yesterday had travelled from further inland. 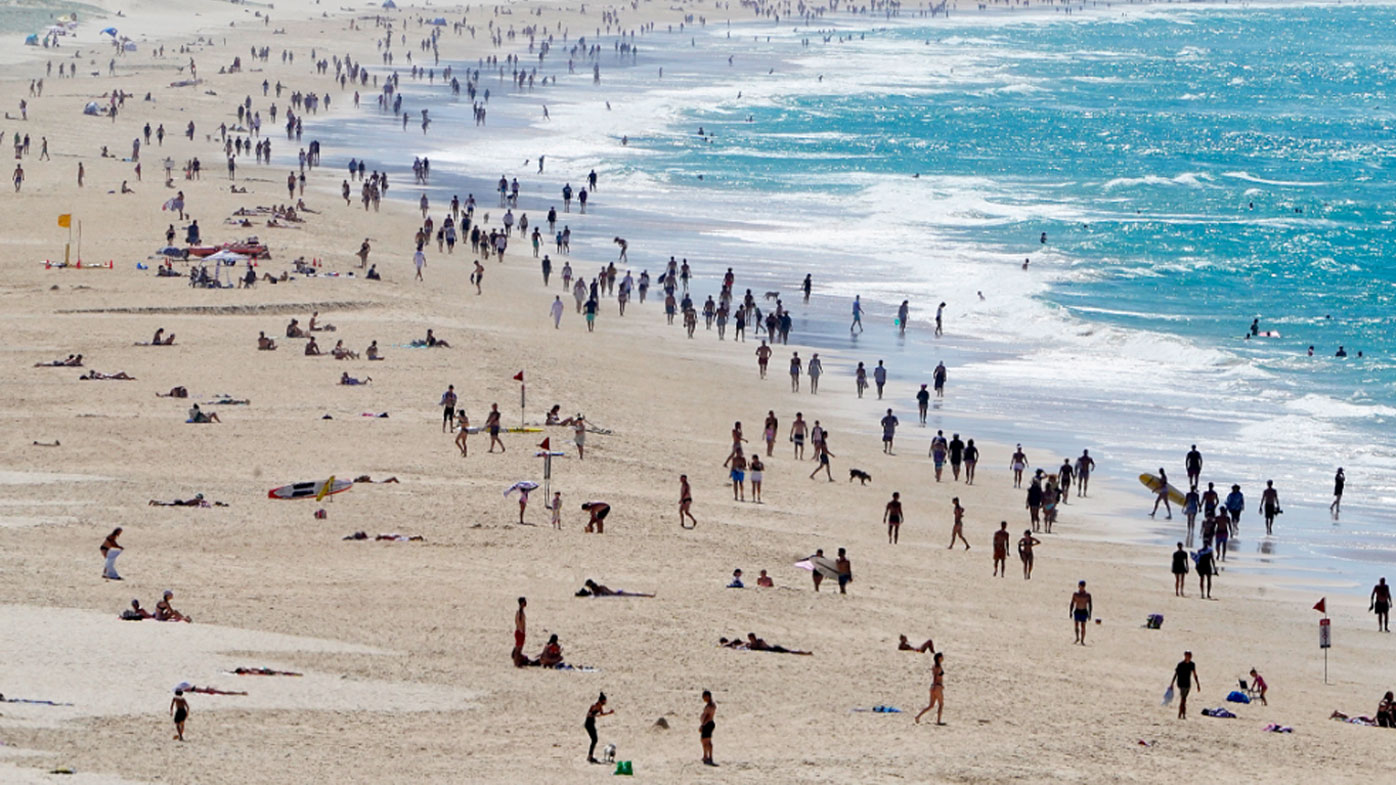 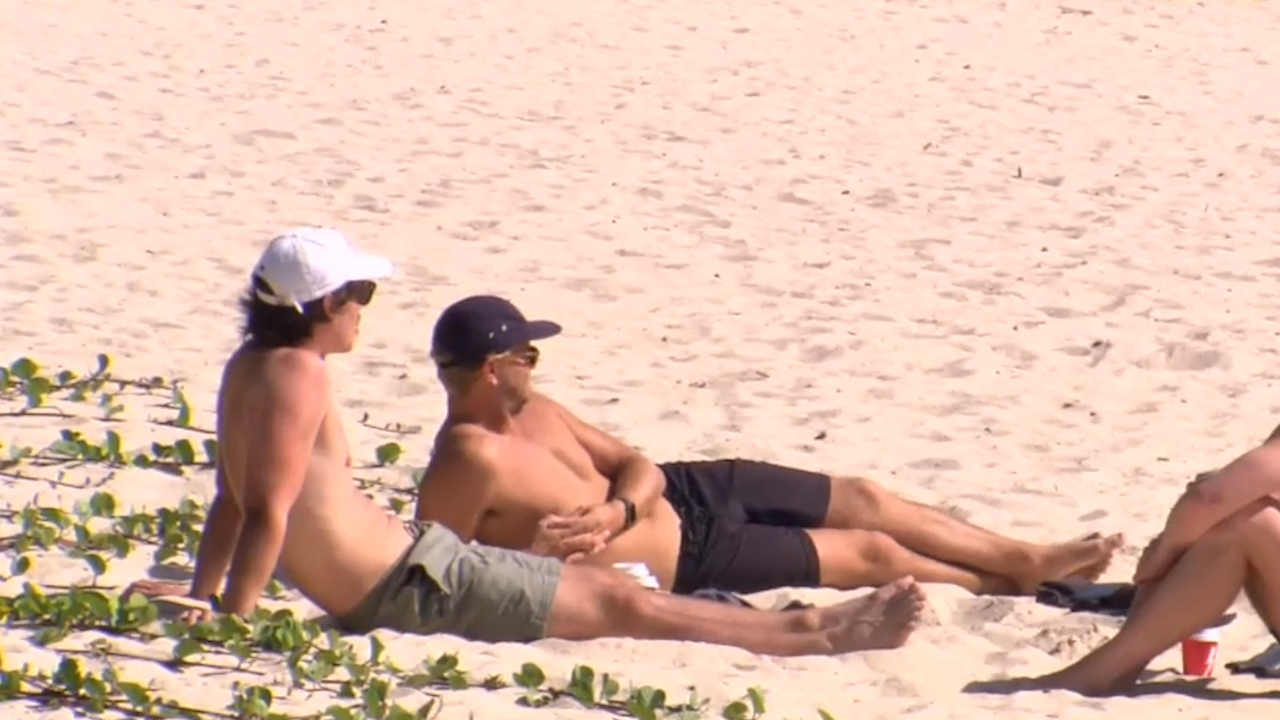 "I will absolutely close more (beaches) if people don't think this is for real," Cr Tate warned.

It comes after Premier Annastacia Palaszczuk's warning on Friday that tougher laws will be introduced if social distancing regulations aren't followed.

"Going to the beach with your mates is not on. We've seen strong action on this from New South Wales and Victoria, and our mayors will not hesitate to take similar action," she told the Today show on Friday morning.

"So, final warning everyone." 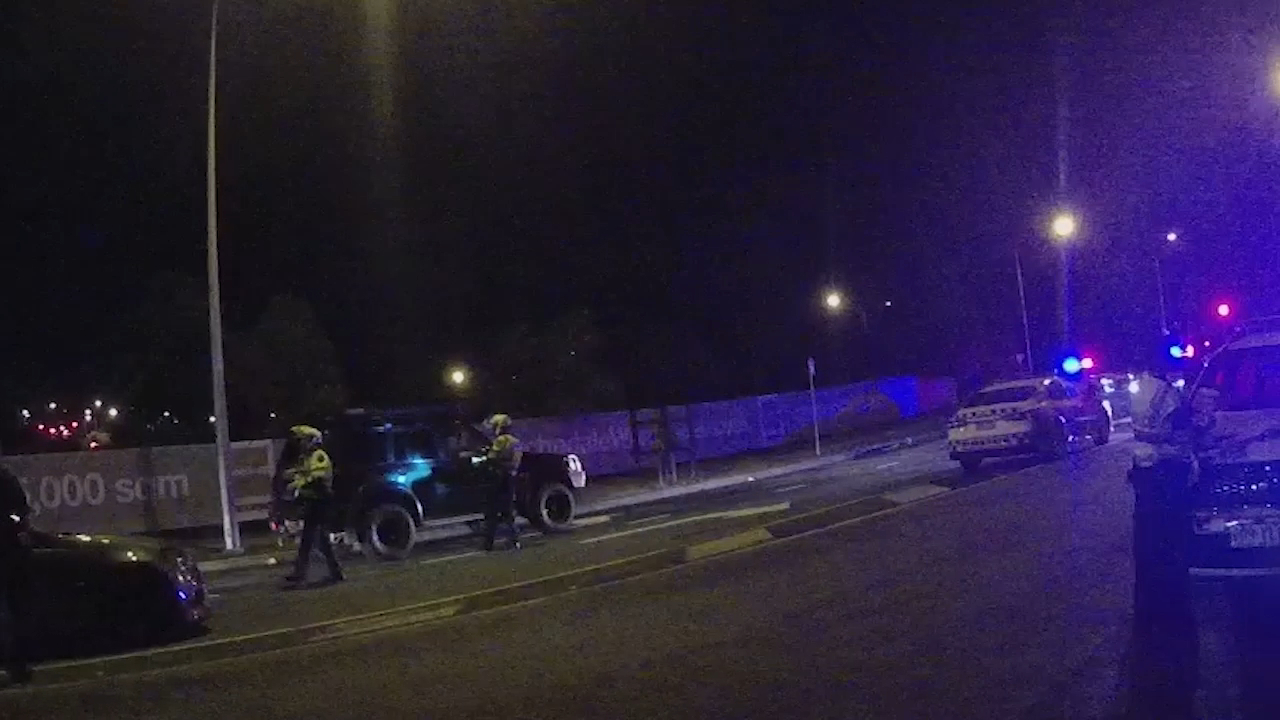