Three American specialist firefighters have died when their Hercules C-130 crashed in southern NSW this afternoon.

Three American specialist firefighters have been confirmed dead when a plane crashed in southern NSW.

The three crew members died when their Hercules C-130 crashed around Peak View, northeast of Cooma.

"Tragically, there appears to be no survivors," RFS Commissioner Shane Fitzsimmons told a press conference. 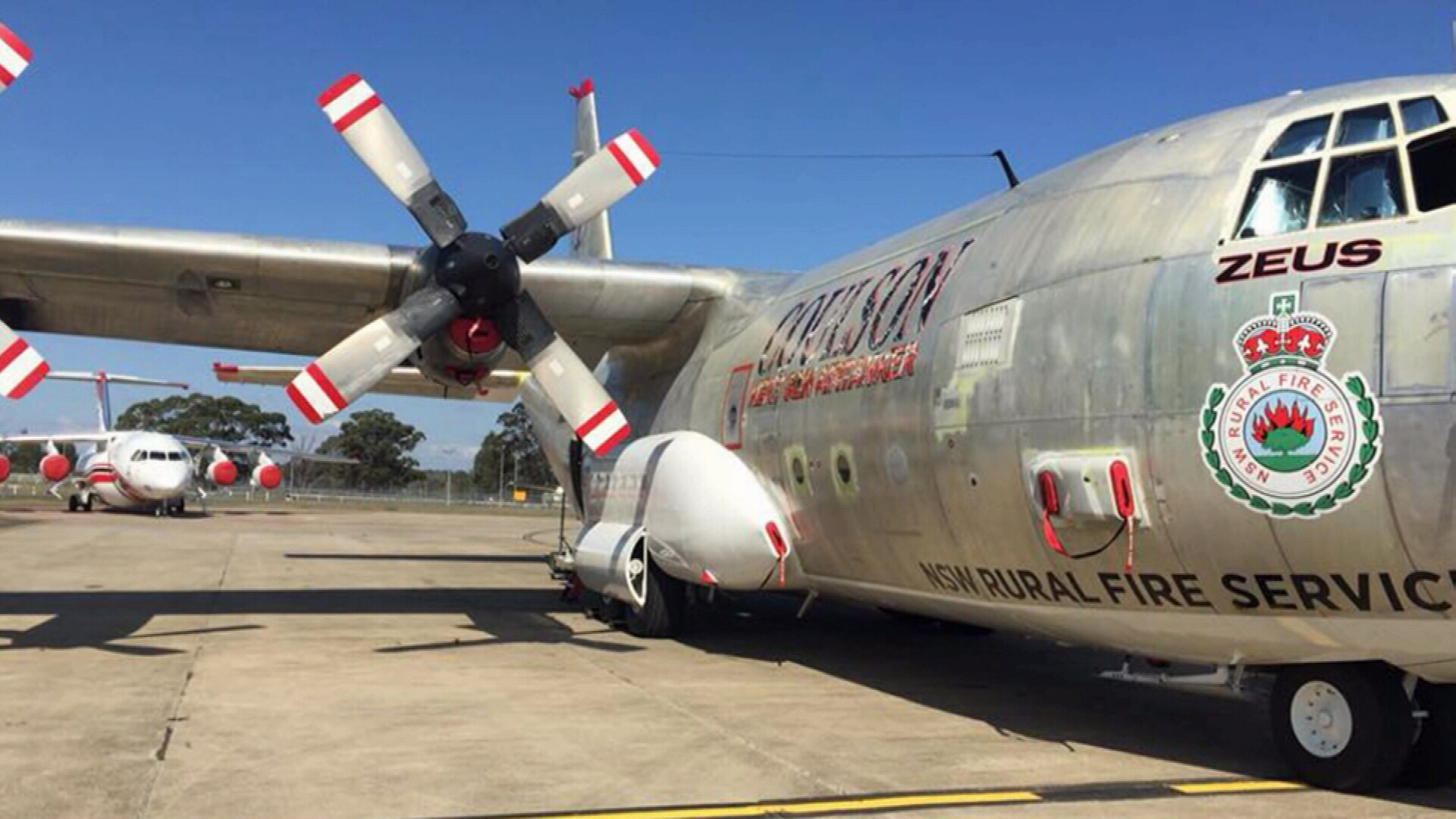 "(The plane has) impacted heavily with the ground and initial reports are that there was a large fireball."

An emergency call from a witness revealed just how hopeless the situation was.

"Crashed. Yeah, fire comms. It's just a ball of flames. Over," the witness said.

Witnesses claimed to have seen the plane on fire before it crashed.

The plane took off from Richmond Airport in Sydney's southwest, flying over the ACT before it vanished from the radar.

Fire crews have now located the wreckage, which is within an active fire ground. 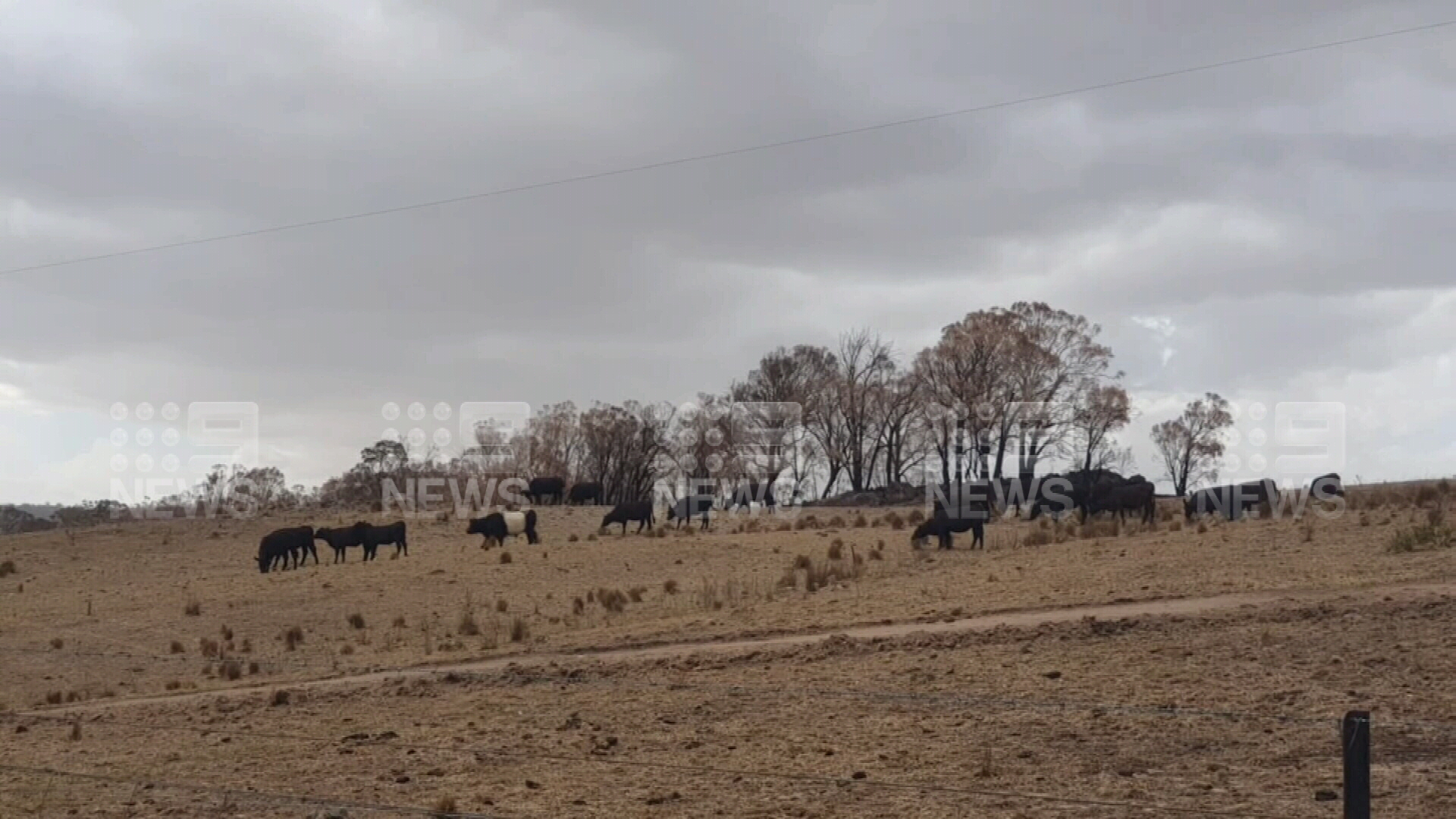 The identities of the three specialist crew members killed in the crash have not been revealed, but Mr Fitzsimmons confirmed they were all US residents.

"The firefighting fraternity is a tight-knit family, and the crew on board were well known, not just to their colleagues here in Australia," he said.

"We're reminded that a number of our US colleagues that are embedded in some of the incident management teams now, including in the high country, actually had personal relationships with them." 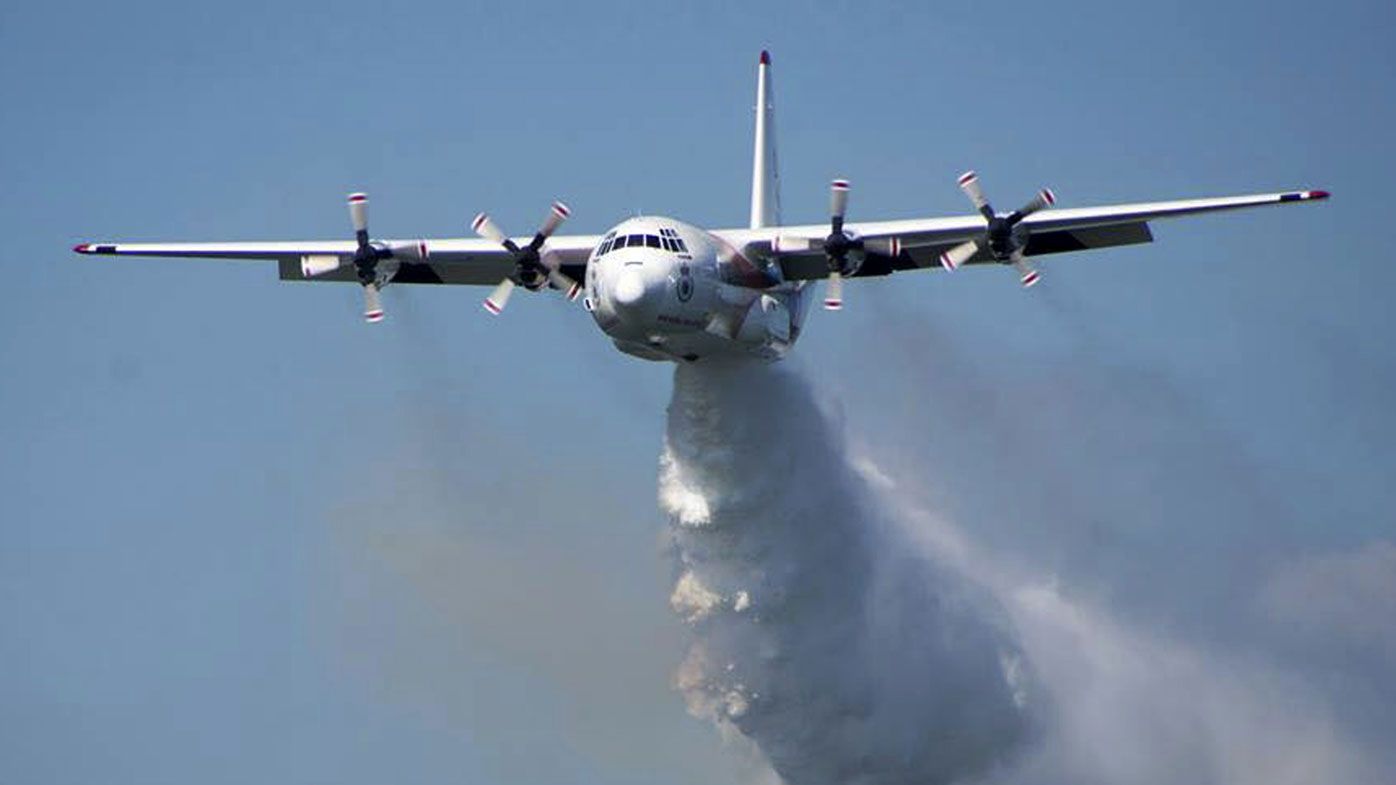 The cause of the crash is not yet known.

The C-130 has been used in NSW to fight fires under contract for the last few years.

All other C-130s Hercules have been grounded as a matter of routine safety practice.

The Oregon-based aviation company that owns the aircraft has released a statement.

Coulson Aviation said the crew were on a firebombing mission with a load of retardant.

"The accident is reported to be extensive and we are deeply saddened to confirm there were three fatalities," the statement read.

"Our thoughts and prayers are with the families of the three crew members on board."

The statement was written by "the Coulson Family".

"It demonstrates the dangerous work currently being undertaken and it also demonstrates the conditions that our firefighters are working under," NSW Premier Gladys Berejiklian said this afternoon.

"There are in excess of 70 aircraft that have been used today alone and today is a stark and horrible reminder of the dangerous conditions that our volunteers, emergency services personnel across a number of undertake daily."

The Australian Transport Safety Bureau confirmed it would investigate the "collision with terrain".

"A preliminary report will be released in approximately 30 days."