Three crew members from the Ruby Princess cruise ship have been taken to a Sydney Hospital. 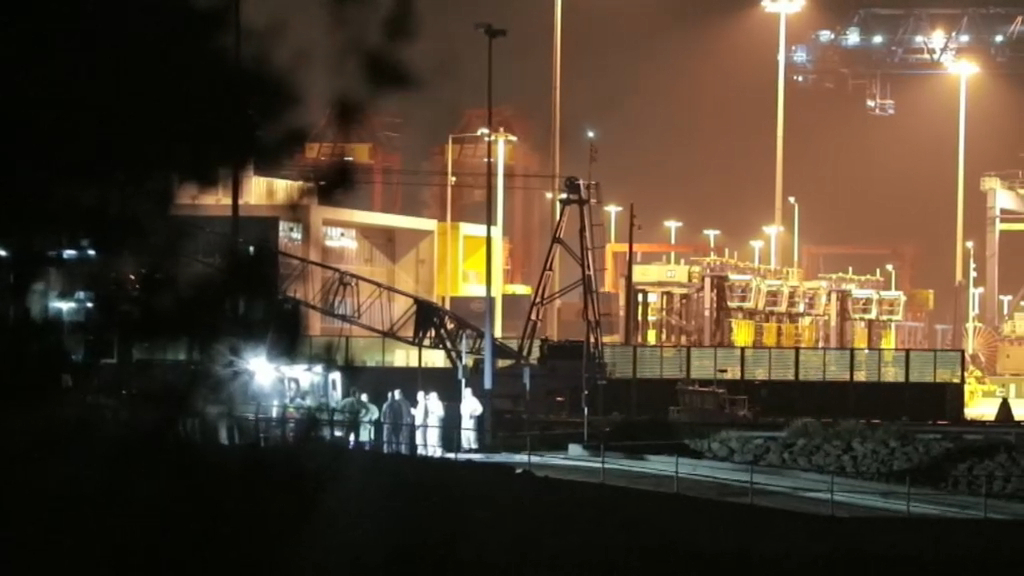 Three crew members from the Ruby Princess cruise ship have been taken to a Sydney Hospital.

NSW water police and ambulance service were involved in the operation overnight to evacuate the crew from the ship, which is off the NSW coast.

The crew members, who are not Australian, were taken to the Royal Prince Alfred Hospital. One is in a critical condition.

"Anyone who has to come off, comes off at my approval. Three people needed medical attention who are all under health care at the moment," NSW Police Commissioner Mick Fuller told reporters.

"I can say the federal government has issued notices that any cruise ships in Australian waters need to return to your port of commencement." 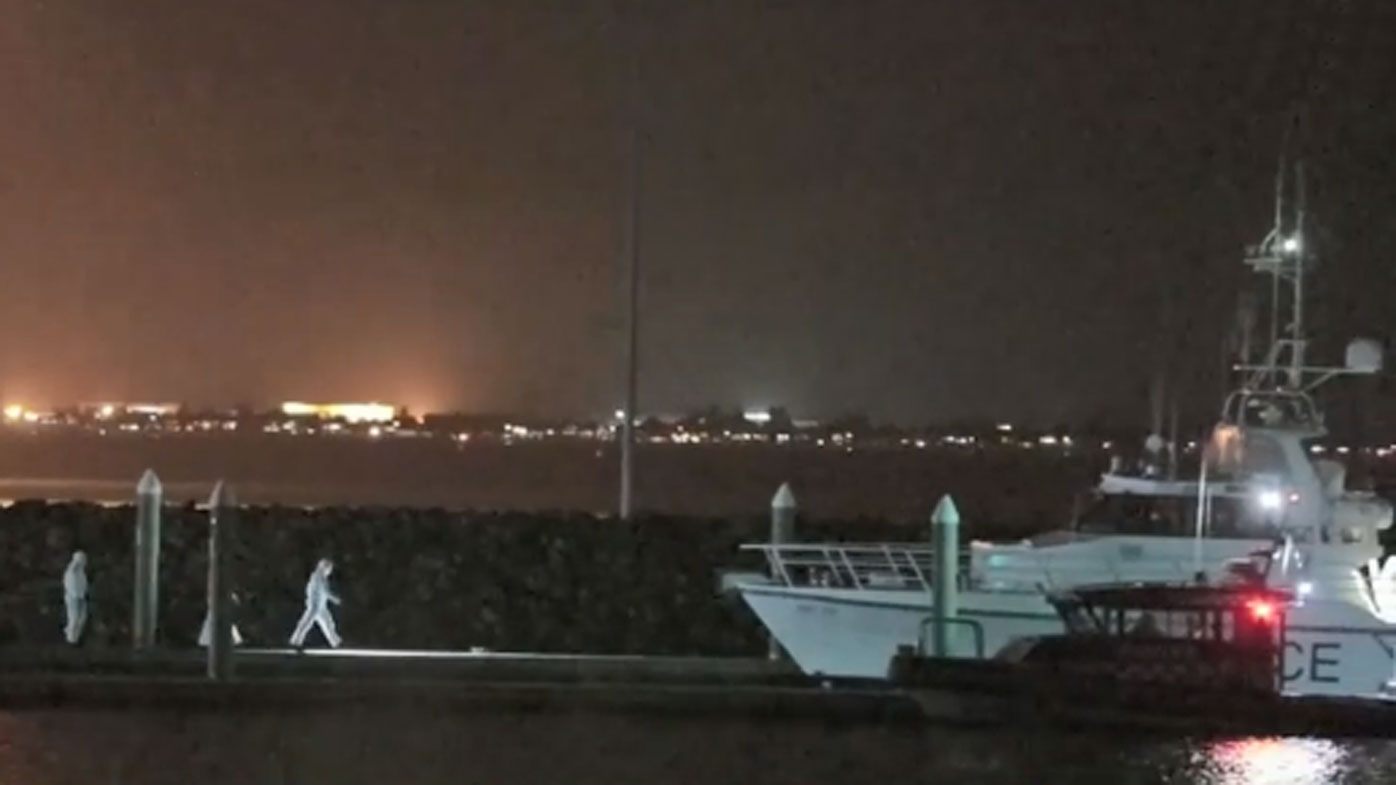 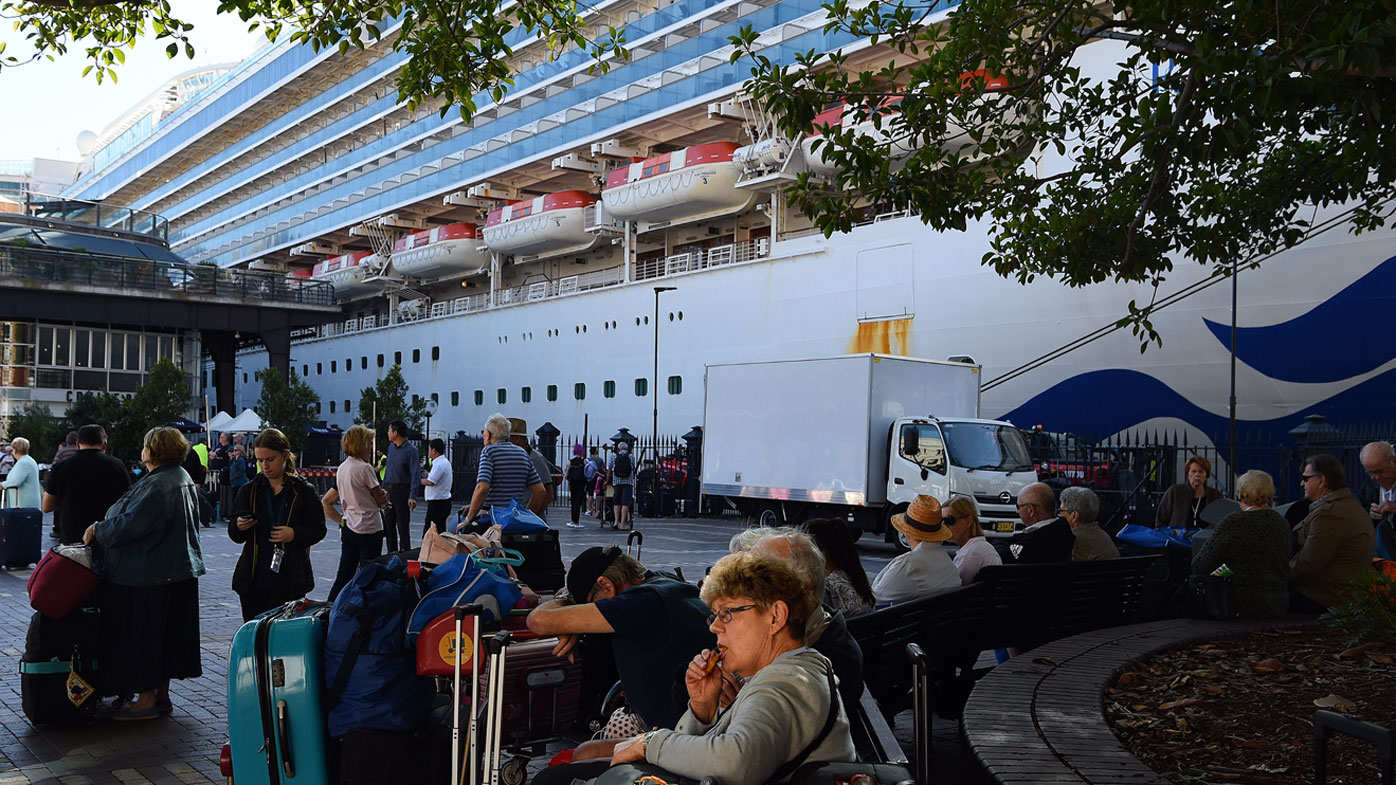 The ship was at the centre of the stoush between the Federal and NSW Governments after passengers were allowed to disembark last week despite several COVID-19 tests pending.

On Saturday, Deputy Chief Medical Officer Paul Kelly said that there had been 200 COVID-19 cases linked to the Ruby Princess and cruise ships accounted for 496 of the Australian coronavirus cases.

One of the other problematic ships has been the Artania, docked in Fremantle.

The Western Australian government says another 29 people on board the vessel have tested positive to COVID-19.

This brings the total number of infected passengers and crew on board to 41.

WA Premier Mark McGowan said yesterday dealing with cruise ships during the coronavirus has been "diabolical".

"Managing cruise ships has been extremely difficult, in fact it's been a nightmare," he said.

"It's a diabolical situation dealing with these cruise ships."