A stolen Jaguar was used to ram a police vehicle at a petrol station at Bundall on the Gold Coast before the driver took off and two other occupants tried to flee, police allege.

A stolen Jaguar was used to ram a police vehicle at a petrol station at Bundall on the Gold Coast before the driver took off and two other occupants tried to flee, police allege.

An 18-year-old is among three people charged after a series of incidents involving the luxury vehicle which was allegedly stolen during burglary at Mermaid Waters on Saturday. "A short time later, police attempted to block the car while it was stopped at a petrol station on Ashmore Road in Bundall. The driver then allegedly used the Jaguar to ram the police vehicle before fleeing the scene," police said in a statement.

Gold Coast resident Shane Mannion and his colleague, Jason, were at the service station as the incident unfolded.

"I was just finished here and we were on our way to another job and we pulled in at the BP service station," Mr Mannion said. 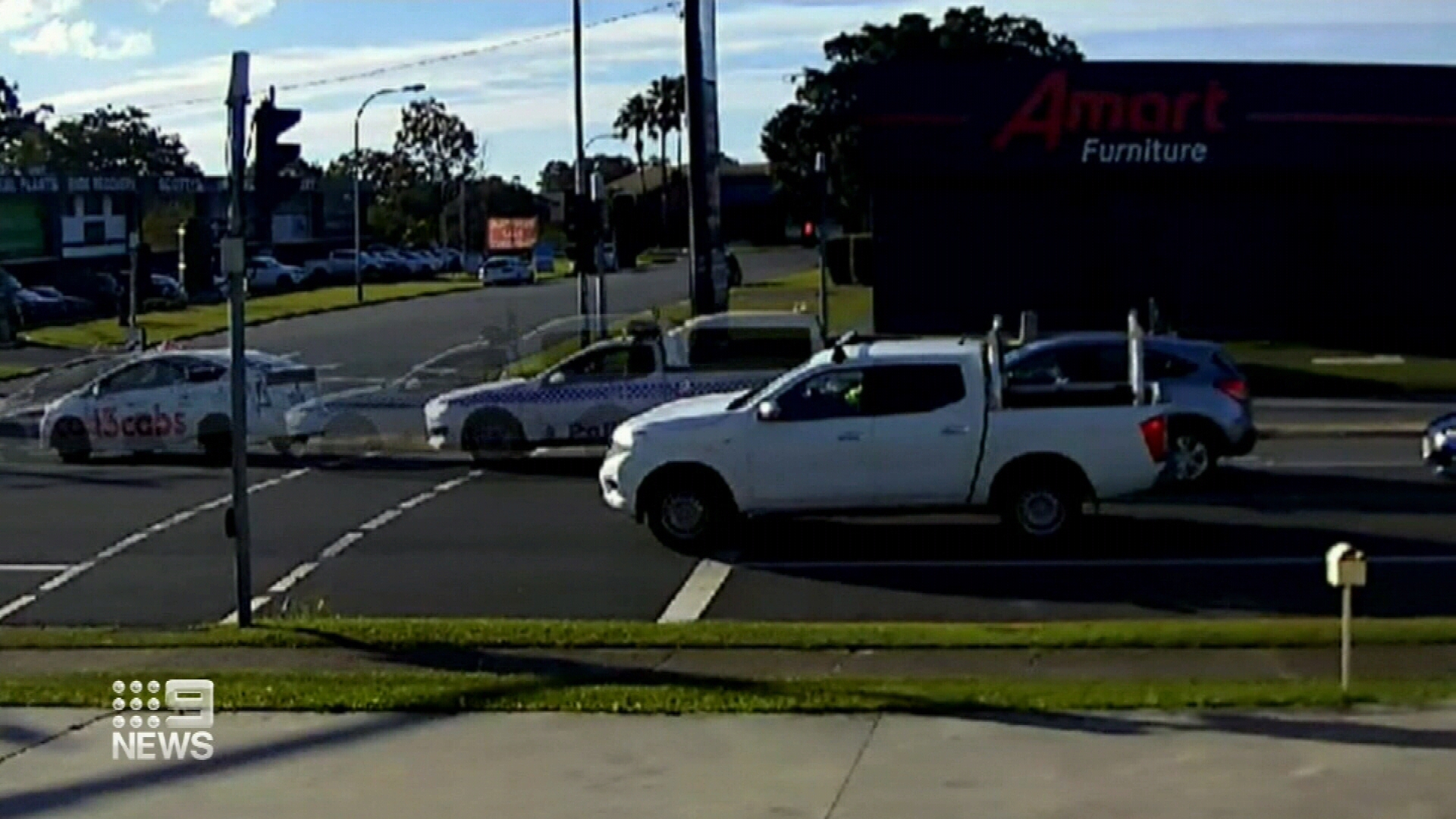 "Walked in, got a drink, came out guy's pulled up in a reasonably new Jaguar and I sort of thought ... something's not right here.

"As I pulled out the driveway that police car came down the opposite side of the road, across the lines at the traffic lights and then almost hit Jason here on the way out and basically smashed into the Jaguar out the front.

"They were there for a few seconds, the lights went green, obviously we accelerated - it happened so fast it was so surreal."

Mr Mannion said he looked in the rear mirror and saw them coming, "screaming up behind me".

"You wouldn't be driving dad's car like that, that's for sure," he said.

Mr Mannion said his Jason feared for his life at one point adding "it was pretty full on". 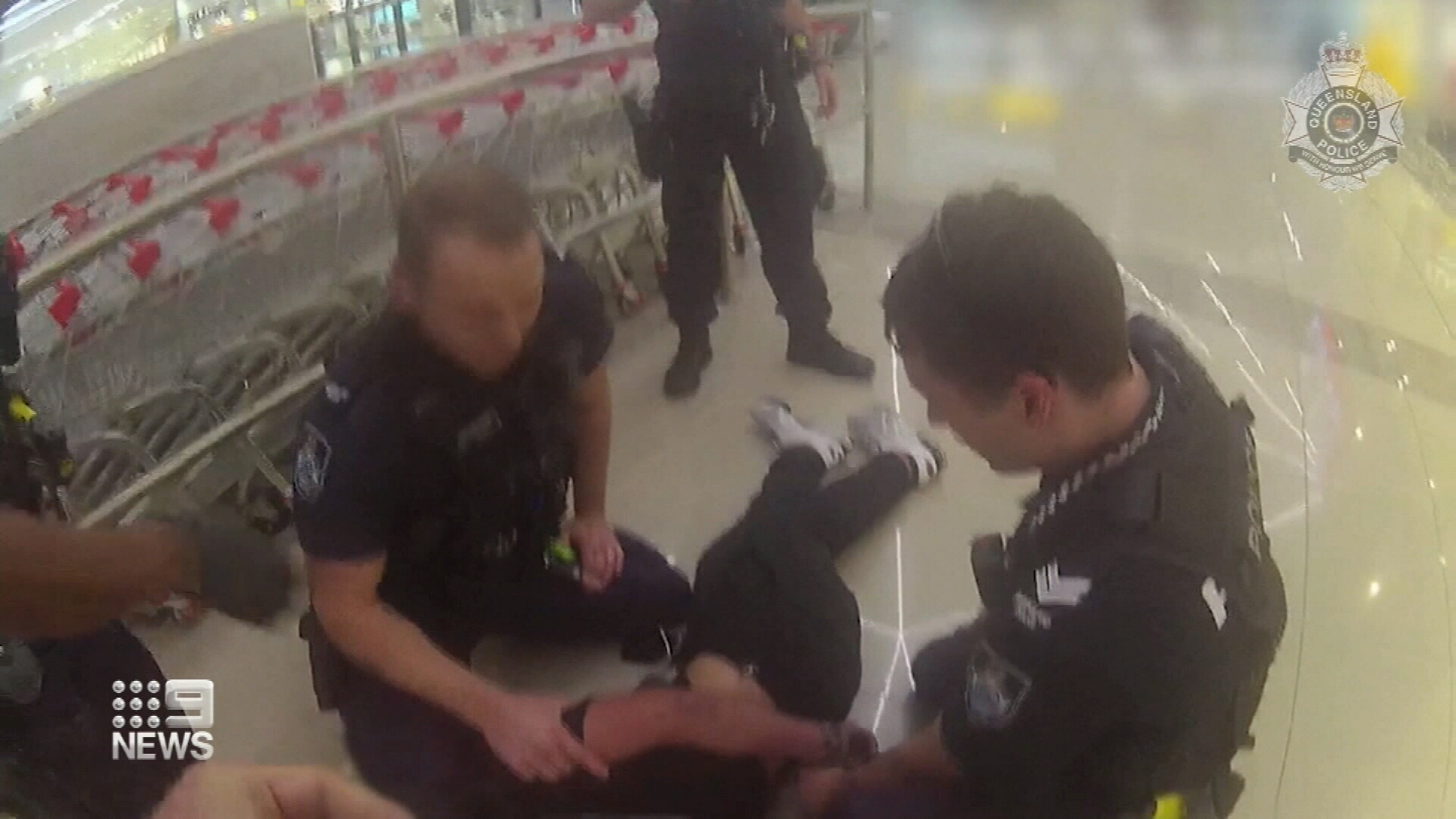 "I just tried to brake a little bit to stop them, but I thought that's not going to work out and I just moved out of the way," Jason added.

Police allege the Jaguar was driven dangerously before being dumped at a Southport shopping centre carpark.

A man was arrested after a "short foot pursuit", police said.

A man and woman alleged to be passengers of the car were taken into custody at Ashmore allegedly trying to leave the scene in a taxi."

An 18-year-old man from Ellen Grove was charged with 13 offences including two counts each of burglary and committing an indictable offence.

He is due to appear in Southport Magistrates Court today.

A 26-year-old Coomera man was charged with unlawful use of a motor vehicle, possessing dangerous drugs, receiving tainted property and possession of utensils.

A 24-year-old woman from Surfers Paradise was charged with unlawful use of a motor vehicle.

They are both due to appear in Southport Magistrates Court on July 9.