Three people have been arrested over an alleged $11 million fraud involving stealing the identities of dozens of people across Australia.

Three people have been arrested over an alleged $11 million fraud involving stealing the identities of dozens of people across Australia.

NSW Police swooped on a 31-year-old man at a library in Green Square about 11am yesterday, seizing his laptop and mobile phone.

Two others – a 32-year-old man and a 28-year-old woman – were arrested a short time later during raids on homes in the Adelaide suburb of Seaton. Police allege that more than 80 people had their personal identification and financial information stolen as part of the scheme.

Following the man's arrest at Green Square, two homes were raided – one in Newtown and one in Erskineville – and police seized mobile phones, computers, other electronic equipment, identification documents, illicit drugs including liquid steroids and cryptocurrency. 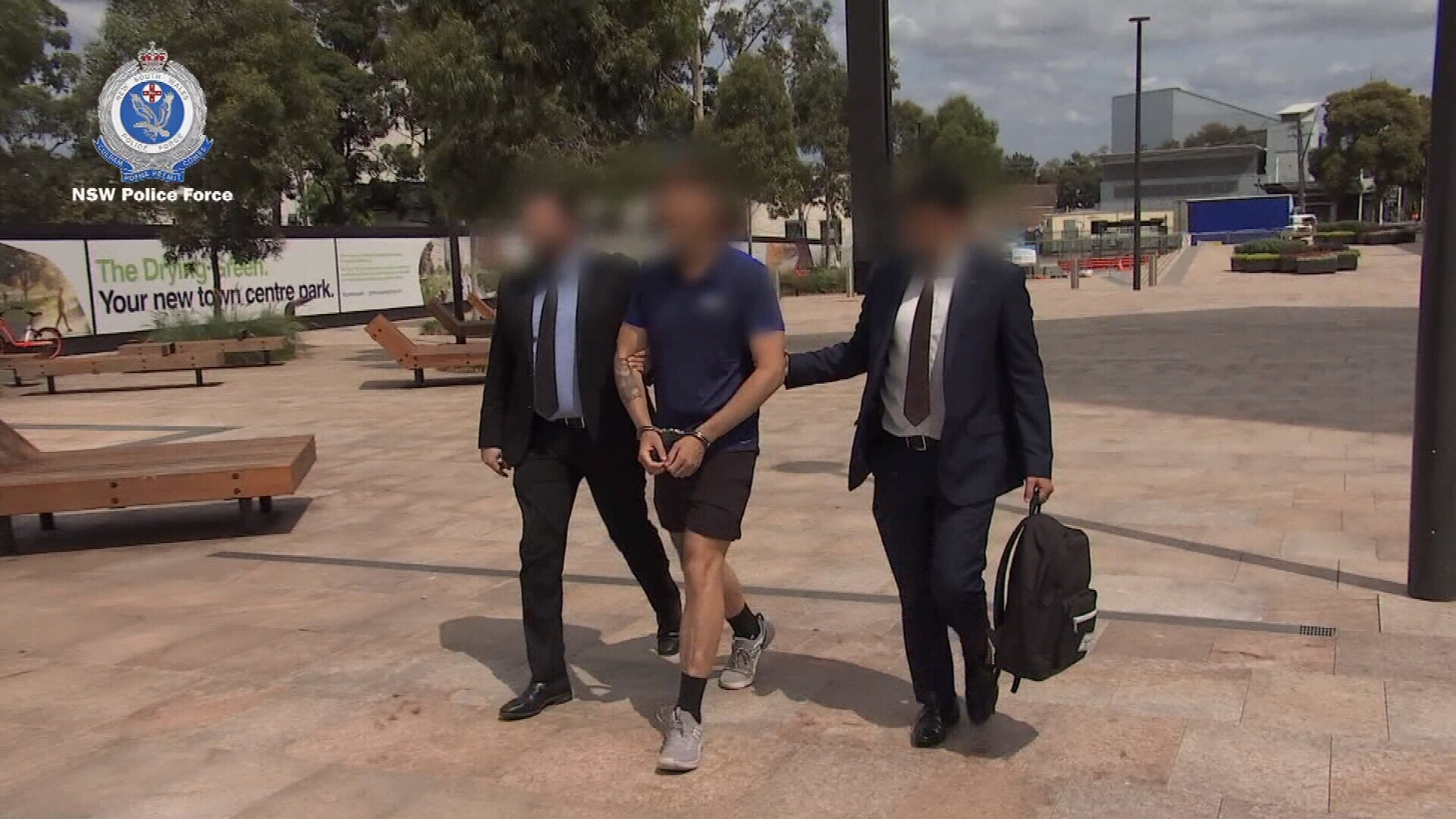 The man was taken to Newtown Police Station, where he was charged with 24 offences including two counts of using false documents to obtain financial advantage and 12 counts of using personal identity information to commit an indictable offence.

Police allege he operated the illegal scheme in South Australia from early 2019 and then in NSW from August.

He has been refused bail to appear at Newtown Local Court today.

Police will allege in court that more than $11 million was accrued through the "calculated and sophisticated" operation.

"Cybercrime presents a unique challenge for law enforcement, and the only way we can tackle these national issues, is through the collaboration of our law enforcement and industry partners," NSW Cybercrime Squad Commander Detective Superintendent Matthew Craft said.

"This investigation is an excellent example of police working together to ensure that crimes which are committed across our state and territory borders will be thoroughly investigated.

He urged all Australians and businesses to ensure they had strong cybersecurity in place to protect their personal information.

"Identity information is a valuable commodity on the black market and dark web, and anyone who stores this data needs to ensure it is protected," Det. Supt Craft said.

Anyone with information in relation to technology-enabled crime is urged to contact Crime Stoppers: 1800 333 000 or https://nsw.crimestoppers.com.au.