Clashes have broken out between protesters and police in Hong Kong, cutting short a rally gathered to call for electoral reforms and a boycott of the Chinese Communist Party.

Clashes have broken out between protesters and police in Hong Kong, cutting short a rally after thousands had gathered at a park to call for electoral reforms and a boycott of the Chinese Communist Party.

Police fired tear gas near the park, known as Chater Garden, on Sunday (local time) after some protesters attacked men whom they believed to be plainclothes officers, in a return to the violence that has roiled the Chinese territory off and on for months. 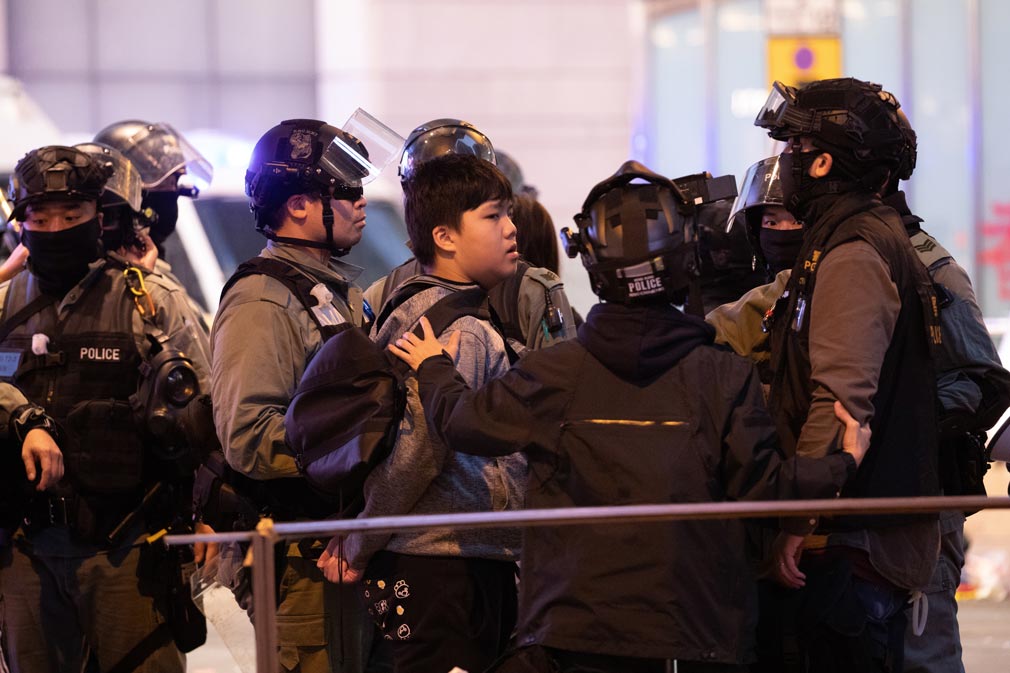 Ventus Lau, the rally's organiser, was arrested in the evening for allegedly breaching the authorities' conditions for the rally and repeatedly obstructing officers, police officer Ng Lok-chun told reporters at a news briefing.

Earlier in the day, Lau said he believes more large-scale protests are needed for global attention to return to Hong Kong, with the protest movement losing some of its momentum in recent weeks. 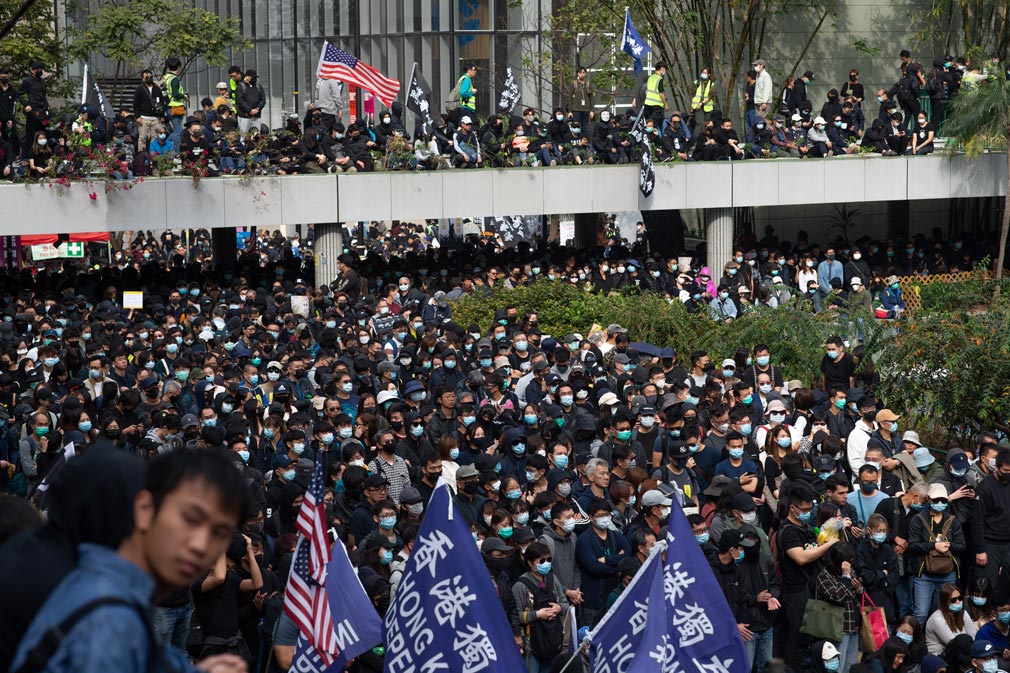 "I think Hong Kong has not been the focus of the world anymore," he said, urging other countries to launch sanctions against Hong Kong's government if it does not allow residents to directly elect Legislative Council members this year.

A former British colony, Hong Kong was returned to China in 1997. While the framework of "one country, two systems" promises the city greater democratic rights than are afforded to the mainland, protesters say their freedoms have been steadily eroding under Chinese President Xi Jinping. 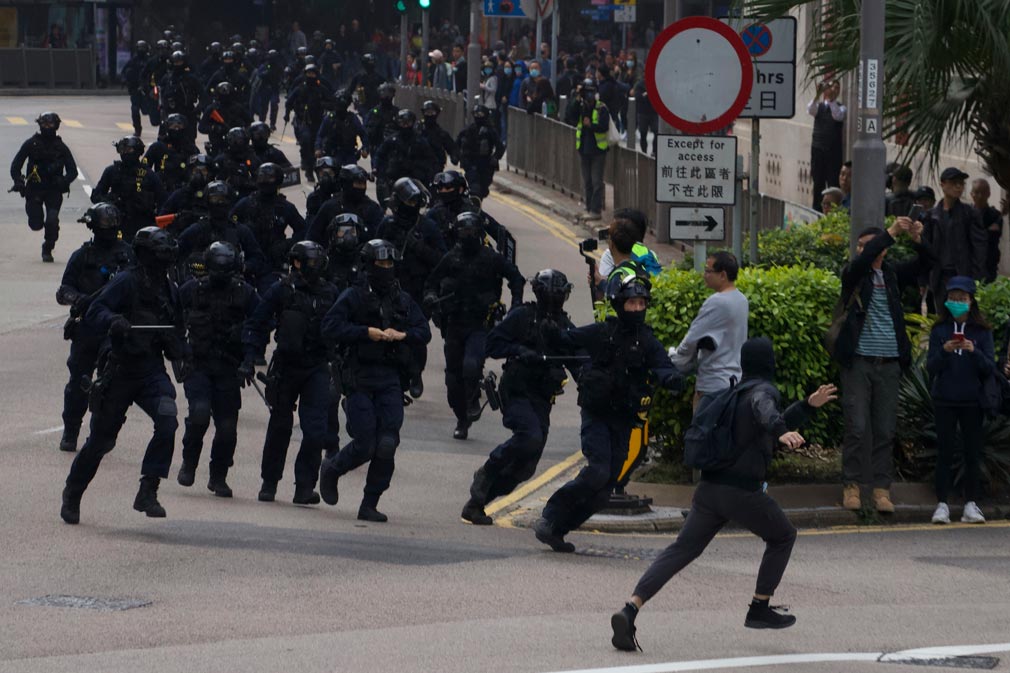 The bill – which would have allowed Hong Kong residents to be sent to mainland China to stand trial – has been withdrawn, but the protests have continued for more than seven months, centred around demands for voting rights and an independent inquiry into police conduct.