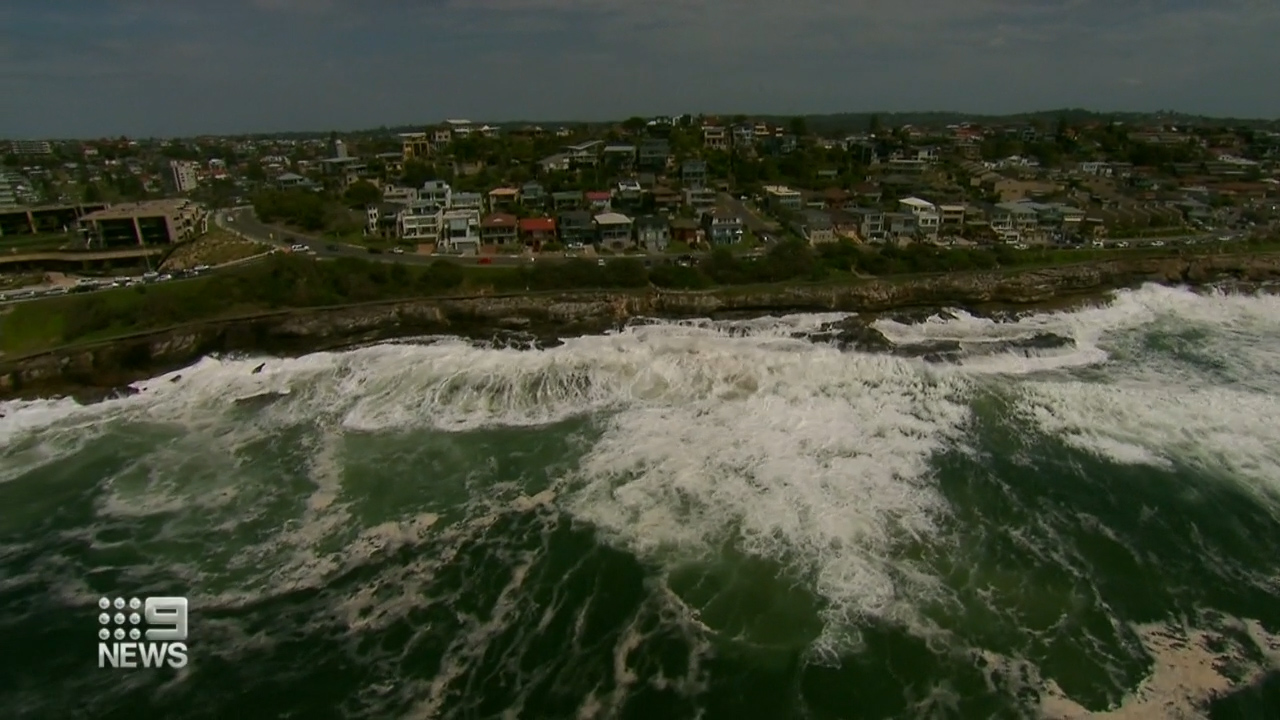 About 8000 Sydney residents are still without power a week after storms hit the NSW coast, with more rain forecast for this afternoon.

Electricity provider Ausgrid scrambling to remedy the situation ahead of more forecast wet weather this weekend.

Ausgrid technicians will be joined by 100 additional staff from energy providers in other states including Queensland and Tasmania to assist those still off the grid. 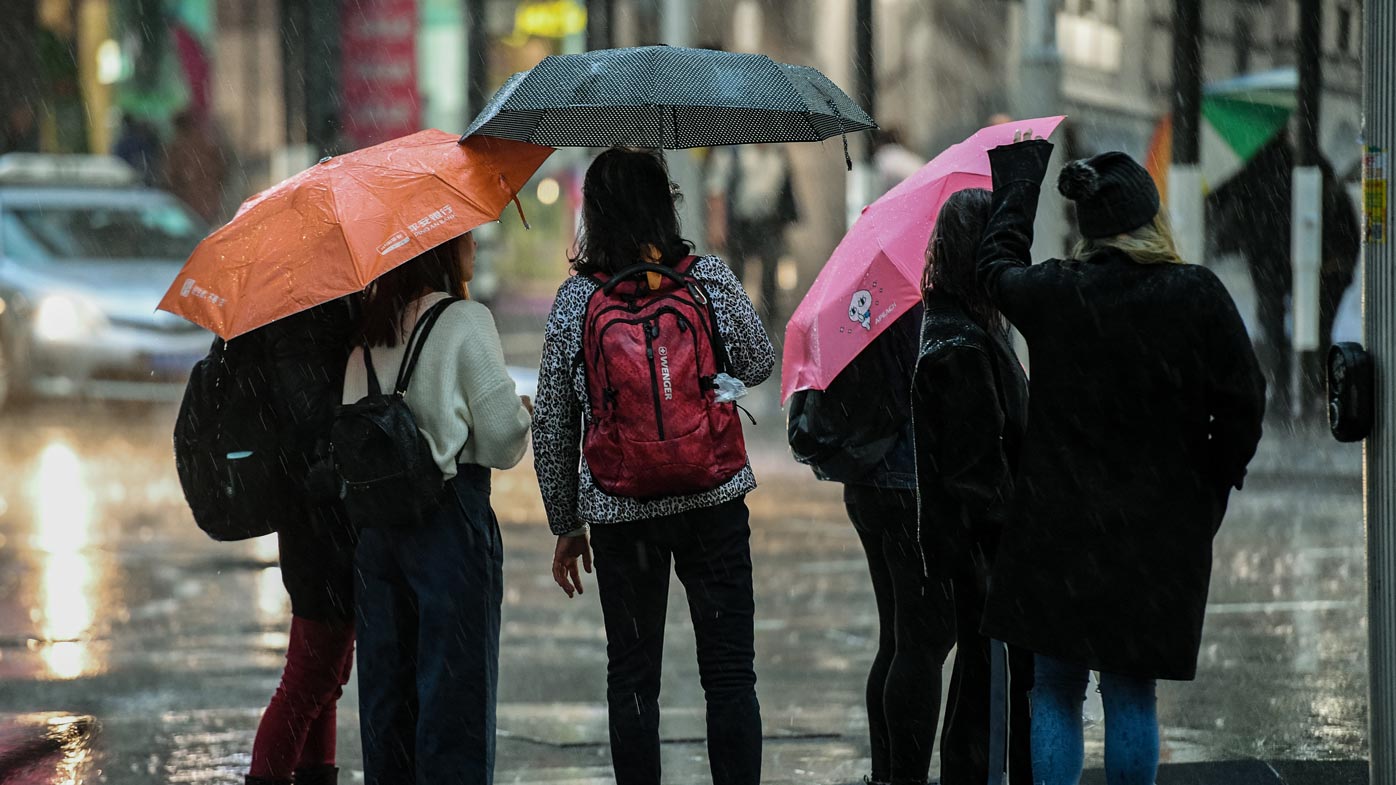 Rain and thunderstorm activity is expected through the bushfire-ravaged South Coast, the Southern Tablelands and western Sydney.

Read more: Queenslanders told to get out before dam bursts 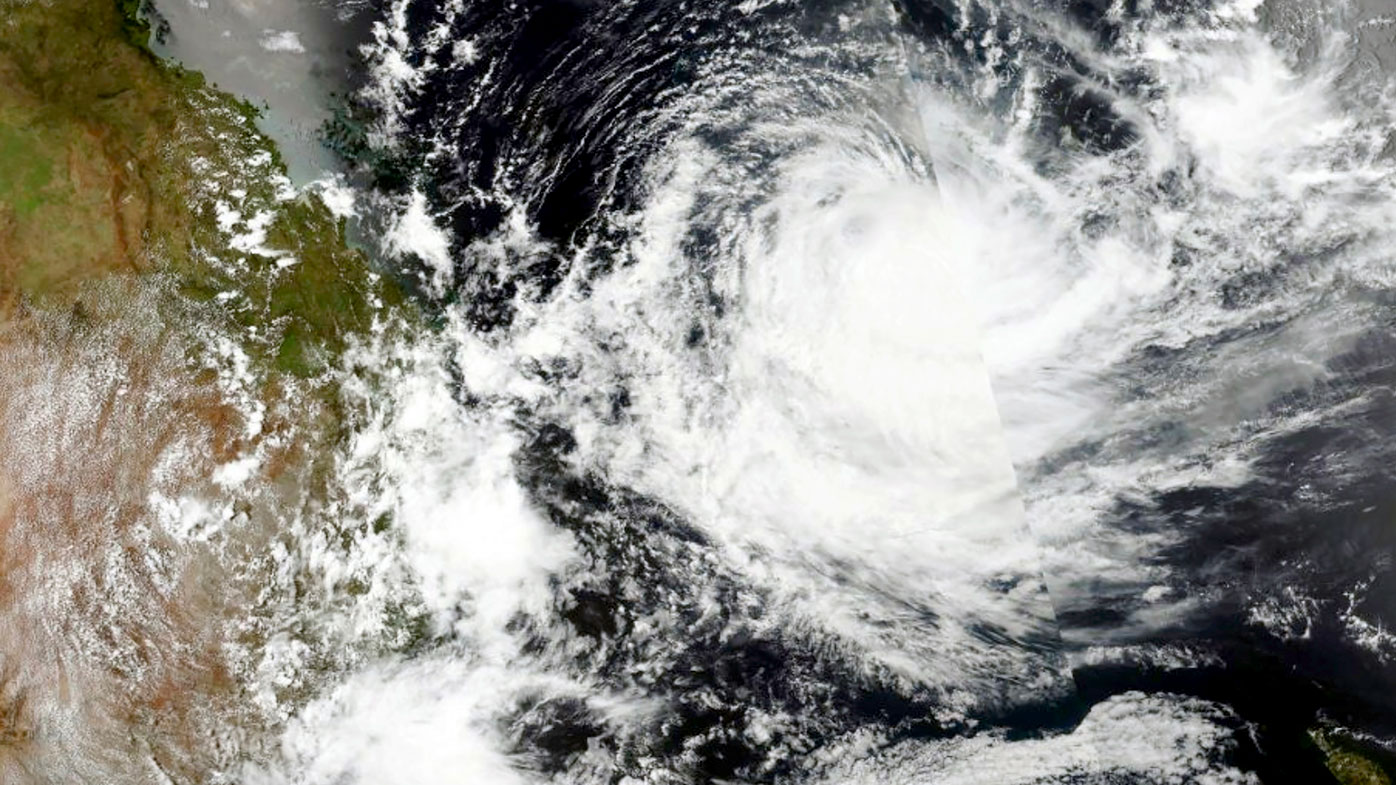 Ausgrid repair crews will continue working across the weekend to restore power to around 8000 customers still affected by last weekend's storm damage.

A hazardous surf warning is in place for the Hunter, Sydney, Illawarra, Batemans Bay and Eden today. 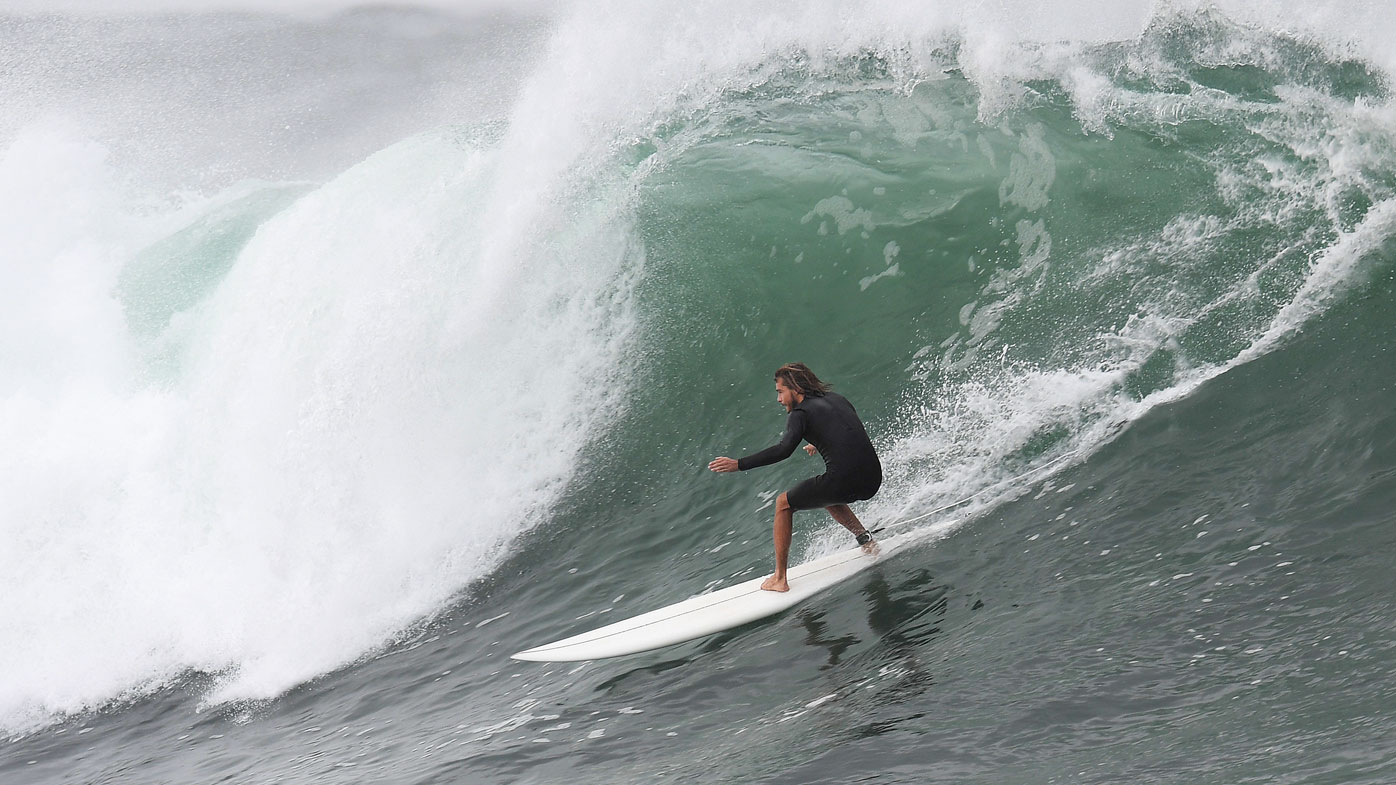 "If people don't heed emergency service warnings and put themselves in danger in these extreme conditions, it's possible that lifesavers will not be able to save them," lifesaving director Joel Wiseman said in a statement yesterday.

Some beaches may be closed on the weekend due to the large swell, poor water quality and large amounts of debris in the water caused by wind gust from ex-cyclone Uesi.