Thousands of people have signed a petition against a housing development at Mount Lofty near Toowoomba, concerned it will destroy critical koala habitat.

Thousands of people have signed a petition against a housing development at Mount Lofty near Toowoomba, concerned it will destroy critical koala habitat.

The proposal, by Defence Housing Australia, is for 342 residential lots on a former rifle range site.

An ecological assessment report found the development area included 44 hectares of "habitat critical to the survival of the koala". 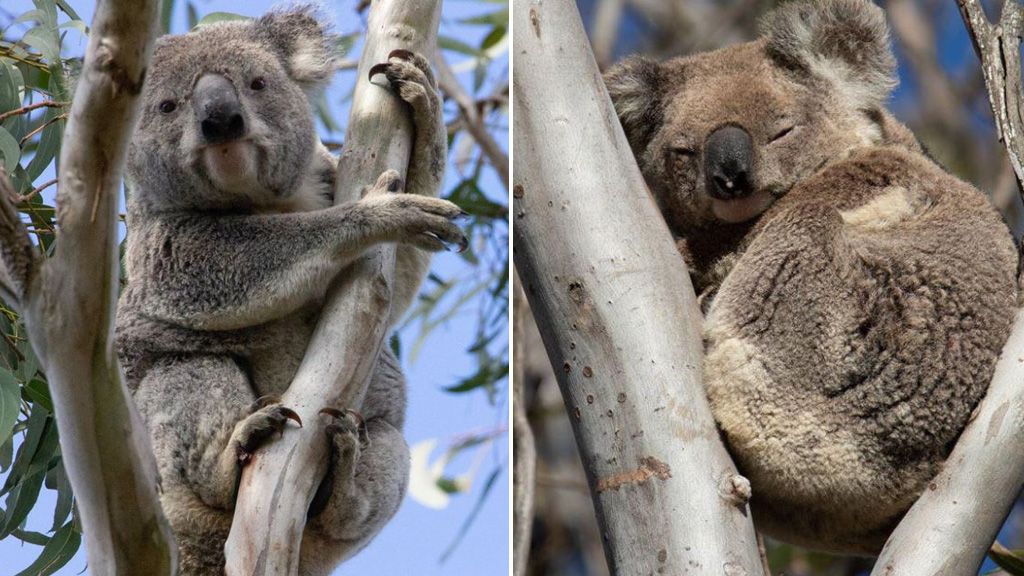 Locals say they particularly want to see a breeding pair, named Malcolm and Belle, survive to have joeys.

The petition, Save the Mt Lofty Koalas, began four days ago and has amassed nearly 9000 signatures.

"Malcom and Belle have a special place in our hearts because they're breeding right now," it reads. 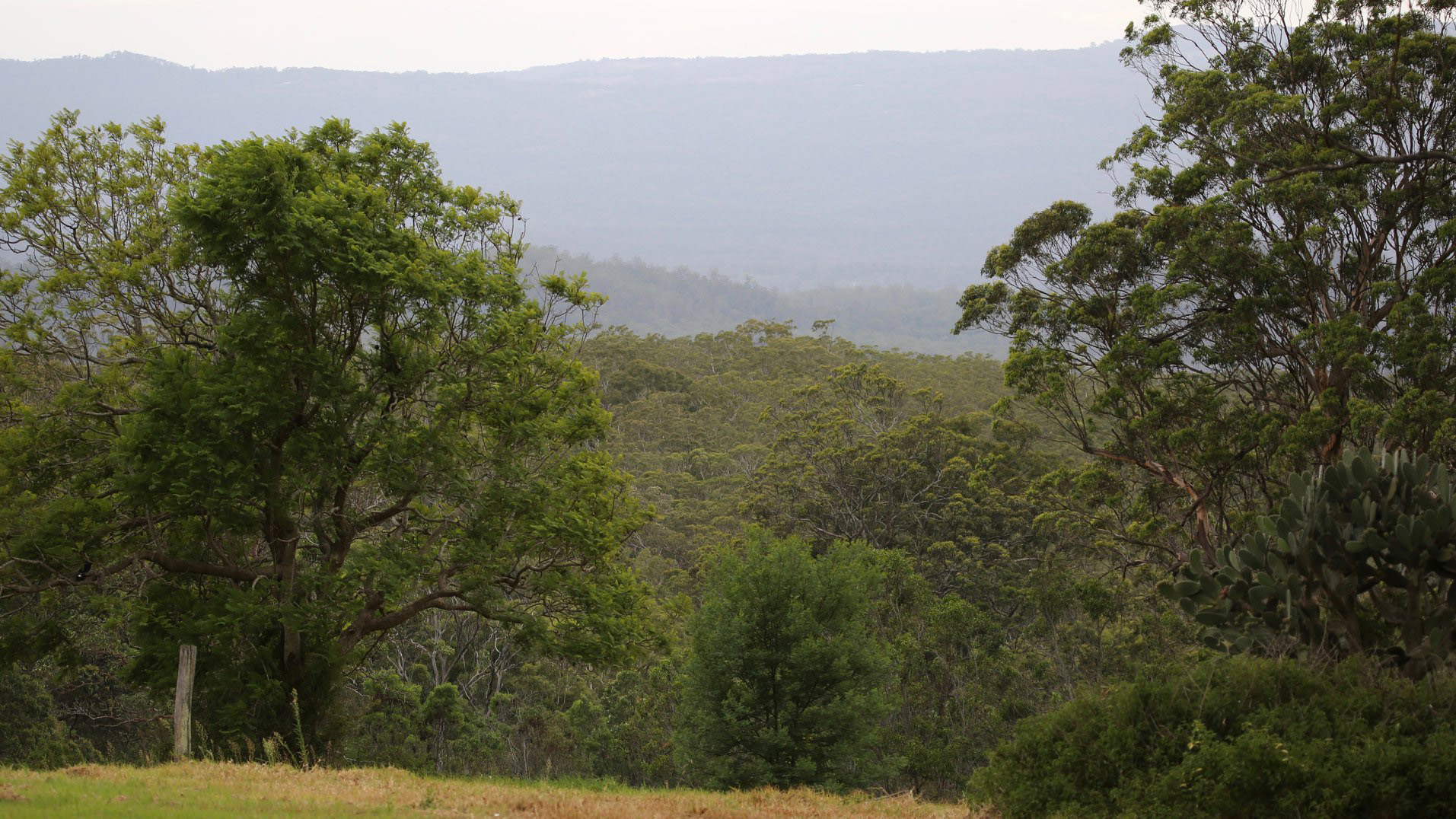 The grey-headed flying fox, another threatened species, is also found in the same area, along with a variety of native flora and fauna.

"Please tell the people doing this that we just cannot keep on this way," it reads.

"We have lost over a billion animals in the fires.

"Koalas are slow and many of them were burned to death."

The development application was lodged with Toowoomba Regional Council in June 2018 and public submissions closed in December of that year. Council is yet to reveal its decision on the application.

The WWF estimates 1.25 billion animals have been killed across Australia this bushfire season, including thousands of koalas, contributing to a species extinction crisis, the full extent of which is not yet clear.

READ:  Here's Why You Shouldn't Wear A Mask With A Valve