Thousands of people have protested in central Paris in the latest demonstration against alleged racism and violence by the police.

The demonstration was called by Assa Traore, whose brother Adama, a young black man, died in disputed circumstances after his arrest by gendarmes in 2016 in a town north of Paris. 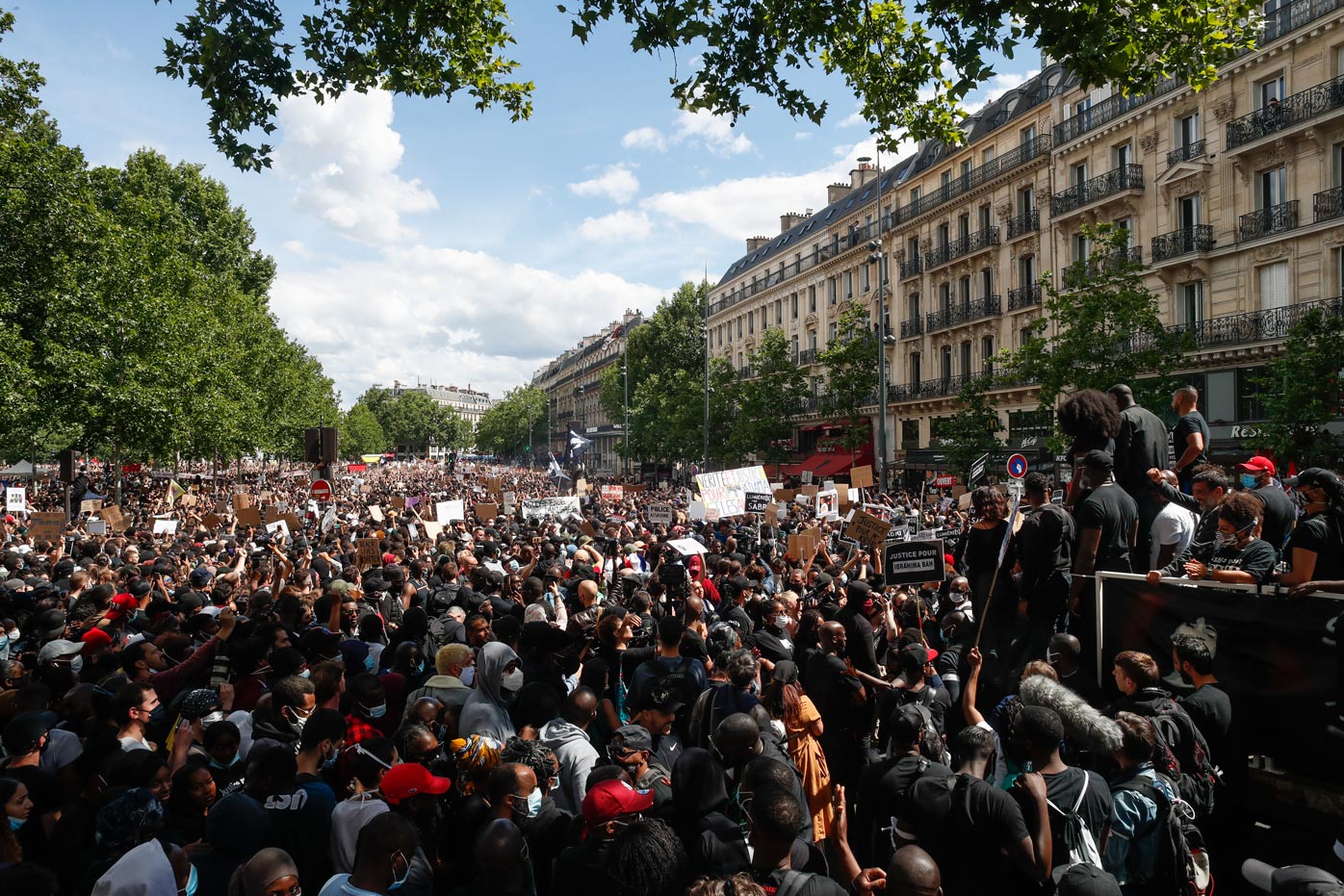 Ms Traore drew a parallel between the death of her brother and that of George Floyd in the United States, which set off a wave of protests against police violence and racism in the US and abroad.

An estimated 20,000 people defied a police ban to attend an earlier protest she called last week.

Interior Minister Christophe Castaner on Monday announced limited reforms including a ban on using chokeholds on suspects and the automatic suspension of officers in case of any "confirmed suspicion" of racist actions or remarks. 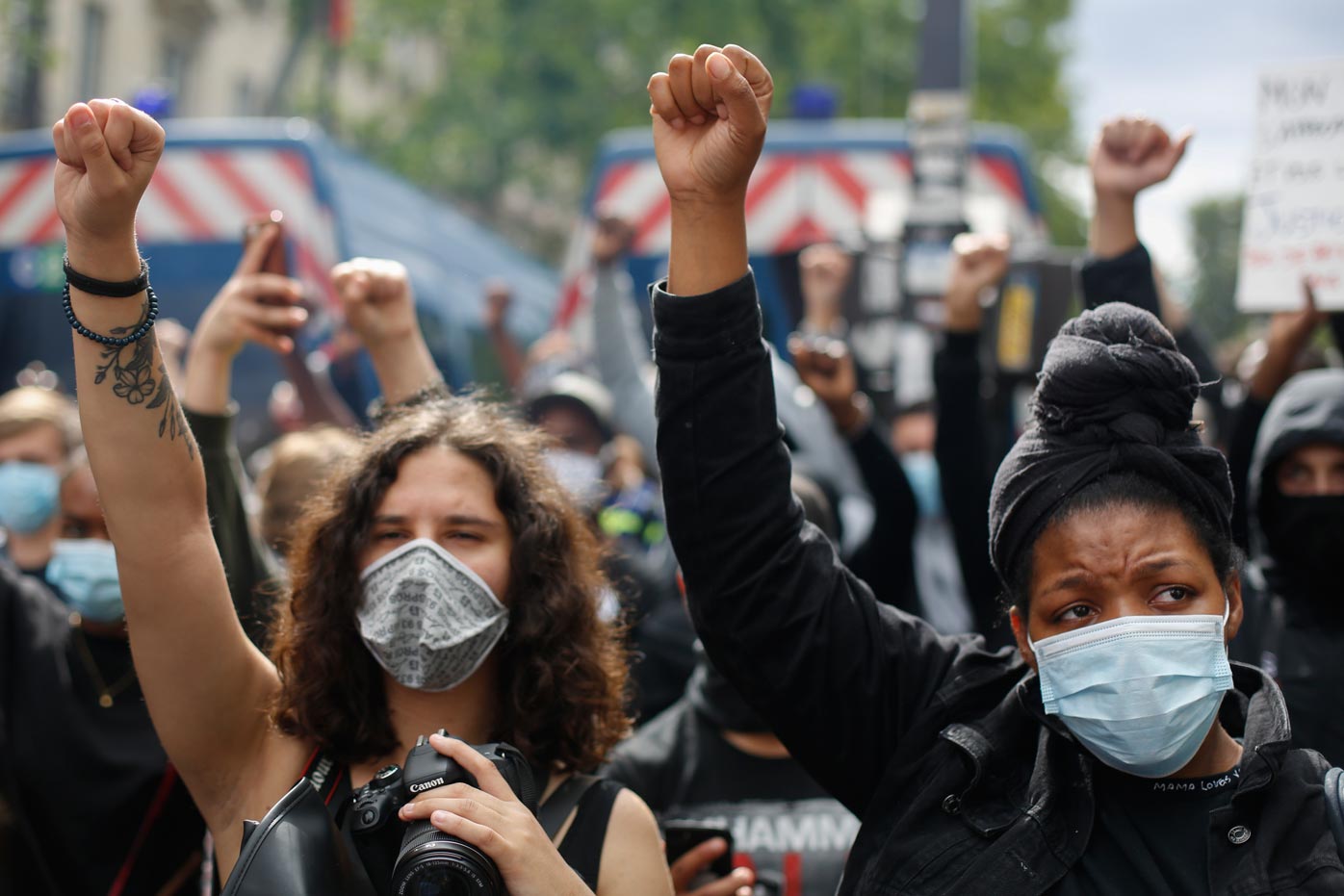 But that drew a furious response from police officers, hundreds of whom protested on Thursday around the country, symbolically throwing their handcuffs onto the ground.

Left Party leader Jean-Luc Melenchon criticised those protests, saying the police had to "change their behaviour".

"It's the first time that we see unions who instead of demanding overtime payment or better working conditions, demand the right to choke people," he told reporters ahead of the protest on Saturday (local time).

Earlier on Saturday, a prominent minister of Senegalese origin broke a political taboo by calling for the country to consider gathering data on citizens by ethnic origin in order to monitor discrimination.

Government spokeswoman Sibeth Ndiaye warned in a column for newspaper Le Monde that "by not being able to measure and see reality as it is, we are allowing fantasies to prosper". 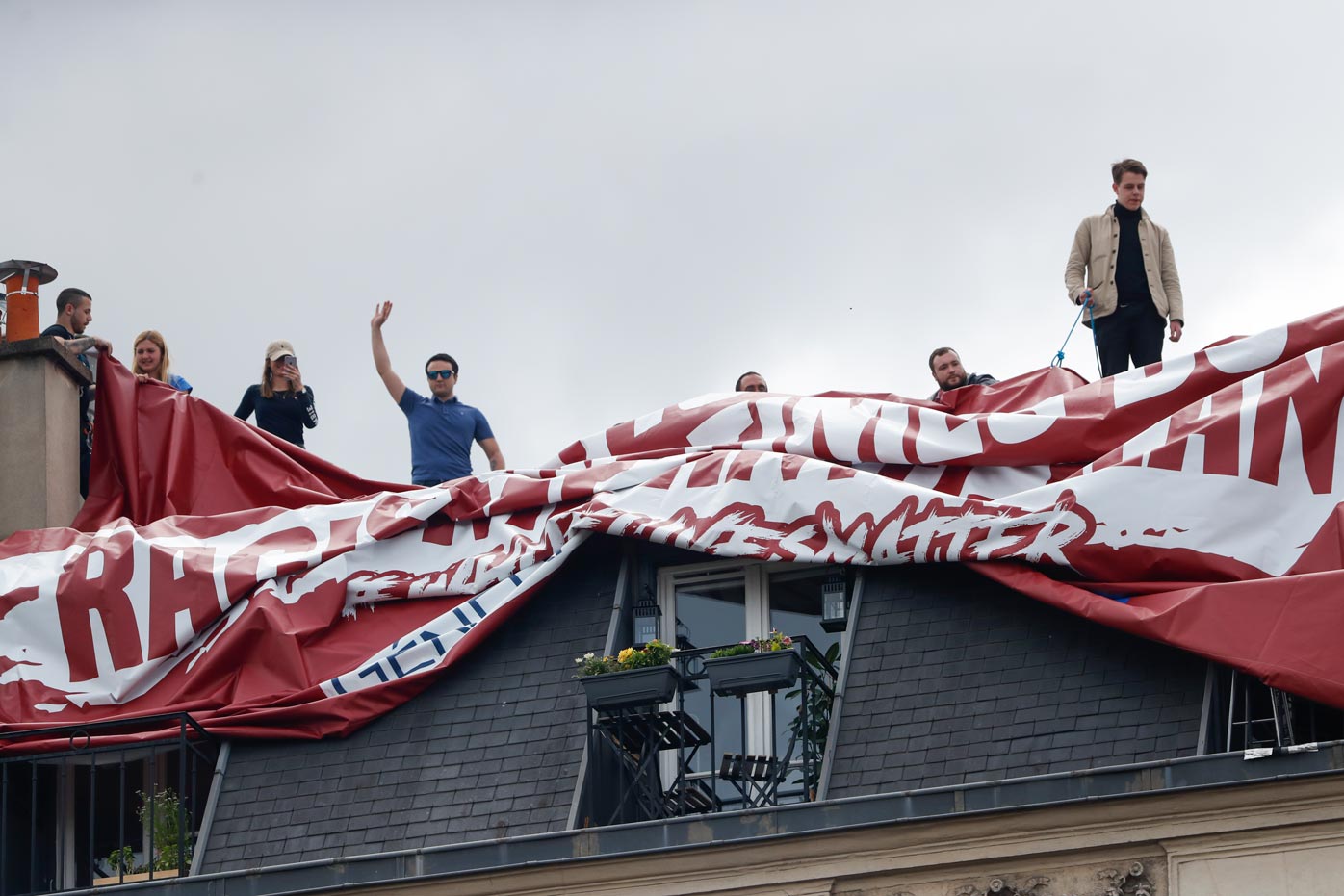 One of the few such studies published in recent years, by the country's rights ombudsman, found that young men perceived as being black or Arab were 20 times more likely than the average citizen to be stopped and checked by police.