Marches were today planned for 50 cities around the country and thousands have gathered with placards.

Students across Australia have skipped school to demand government action on climate change.

Marches were today planned for 50 cities and towns around the country and thousands have gathered with placards calling on the government to #FundOurFutureNotGas.

The protesters want the Federal Government to withdraw support and subsidies for gas projects and instead fund renewable energy initiatives and First Nations-backed solutions for protecting the environment. 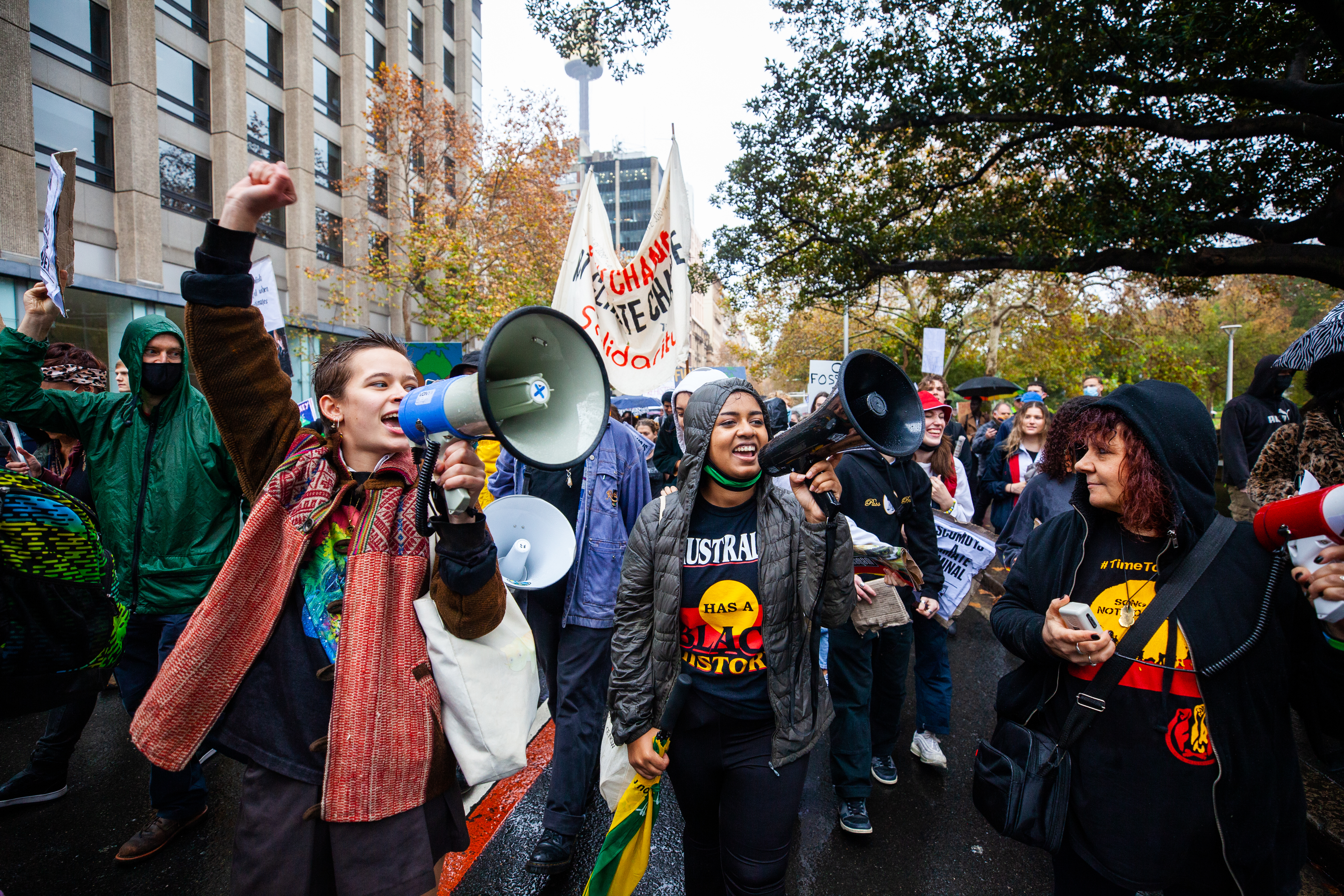 High school and university students are on strike from classes in a bid to get their message across, but there are many others at the rallies too.

The bleak weather meant many were sheltered under umbrellas. 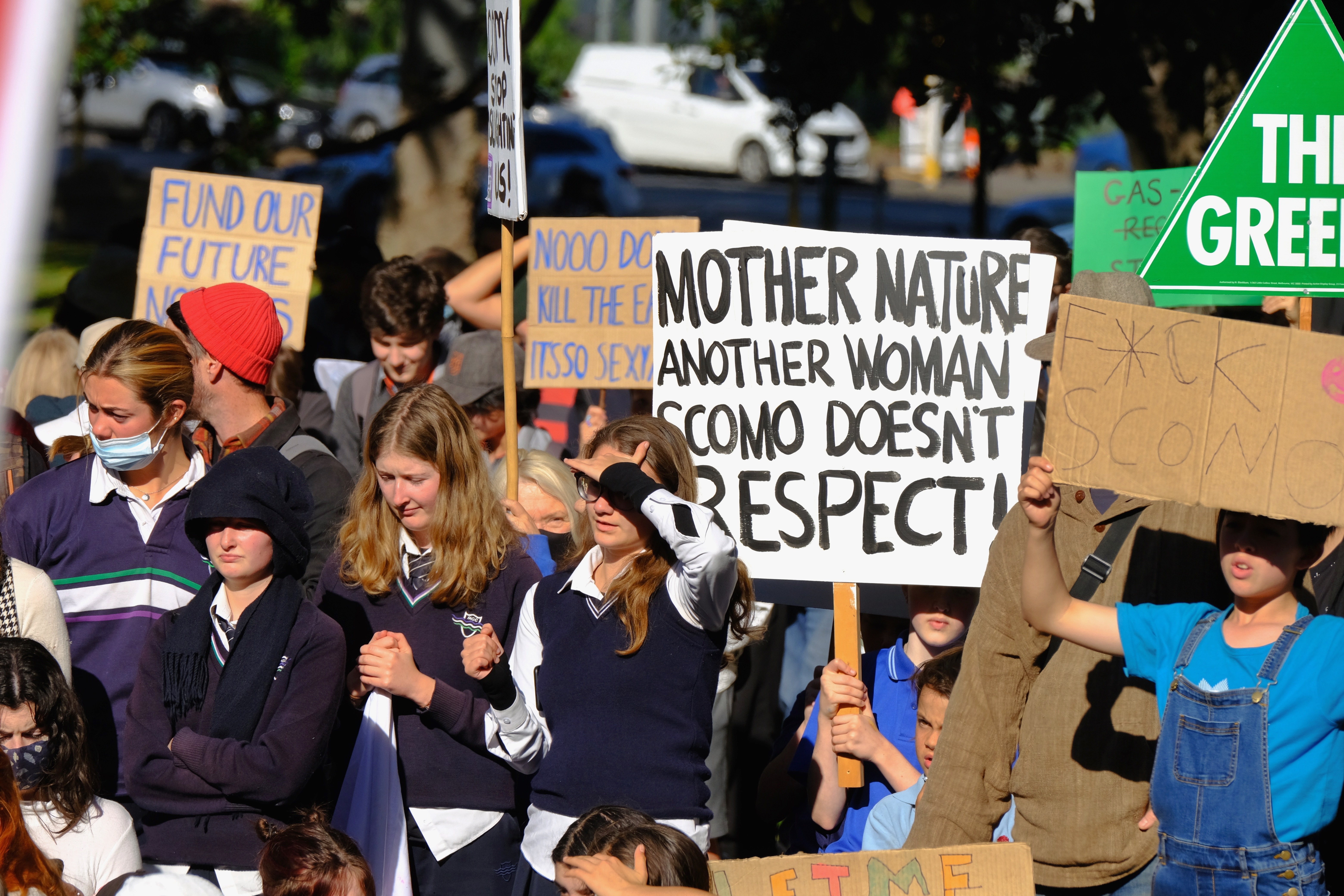 In Brisbane, students gathered in King George Square and further south on the Gold Coast, a group protested on Surfers Paradise beach.

The nationwide strike action comes just days after the Morrison government confirmed it would spend up to $600 million to build a new gas power plant in the NSW Hunter Valley.

On the same day, the International Energy Agency called for an end to new coal mines, oil and gas wells.