The school will re-open after a Year 11 student contracted the virus from his mother.

The government will release thousands of surgical masks from its stockpile to assist medical professionals with the spread of coronavirus. 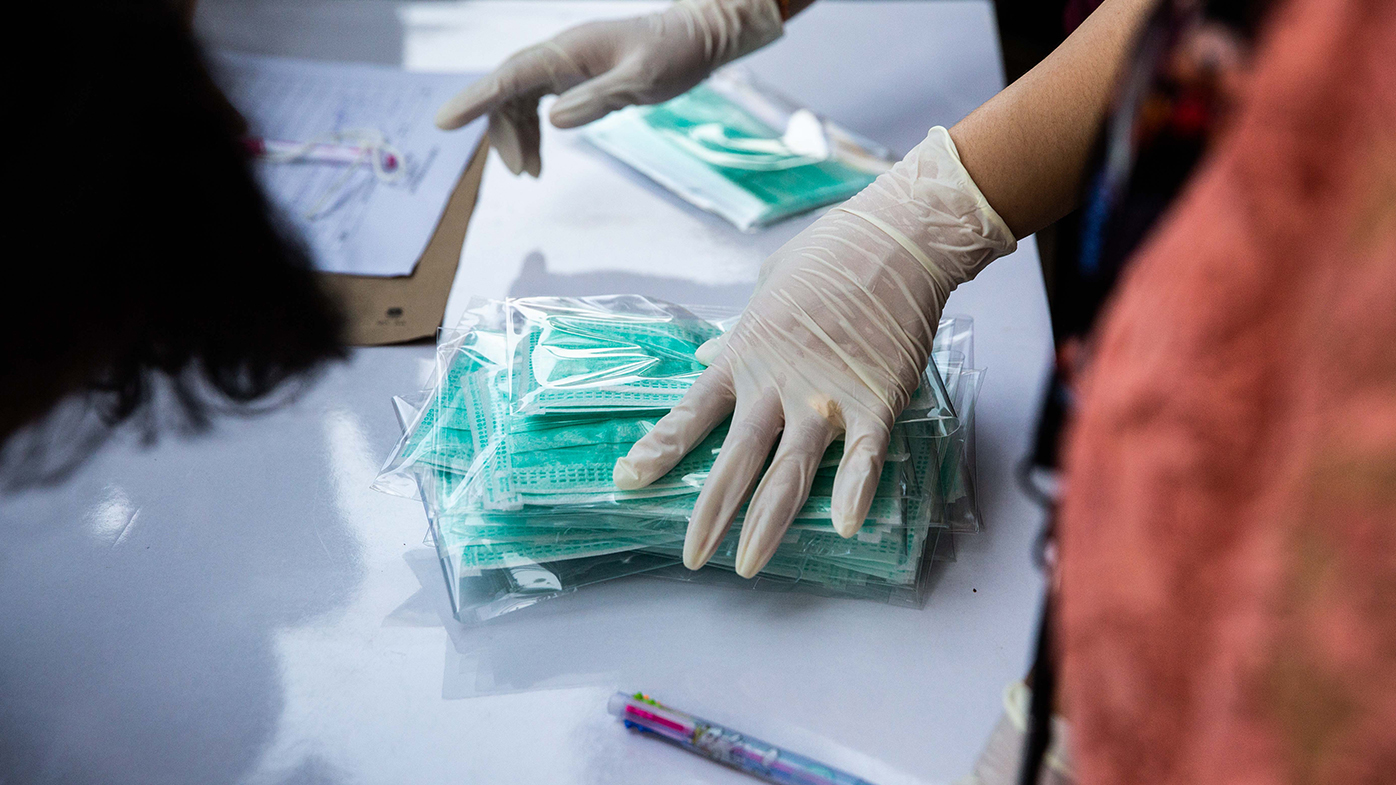 "The masks are on the move now," Dr Kelly said.

"We've done a ring around of primary networks….GPs and others just need to ask if they need masks and they'll be provided."

There are now 70 confirmed cases coronavirus in Australia, and two people have died from the illness.

It comes as a Victorian doctor treated more than 70 patients after falling ill, and NSW announced an additional six cases of COVID-19 have been discovered.

The doctor's diagnosis has prompted concern for those he treated at The Toorak Clinic in Melbourne, who, along with staff, are required to self-isolate.

Two patients he visited in Malvern's Mecwacare nursing home are also being isolated in their rooms. 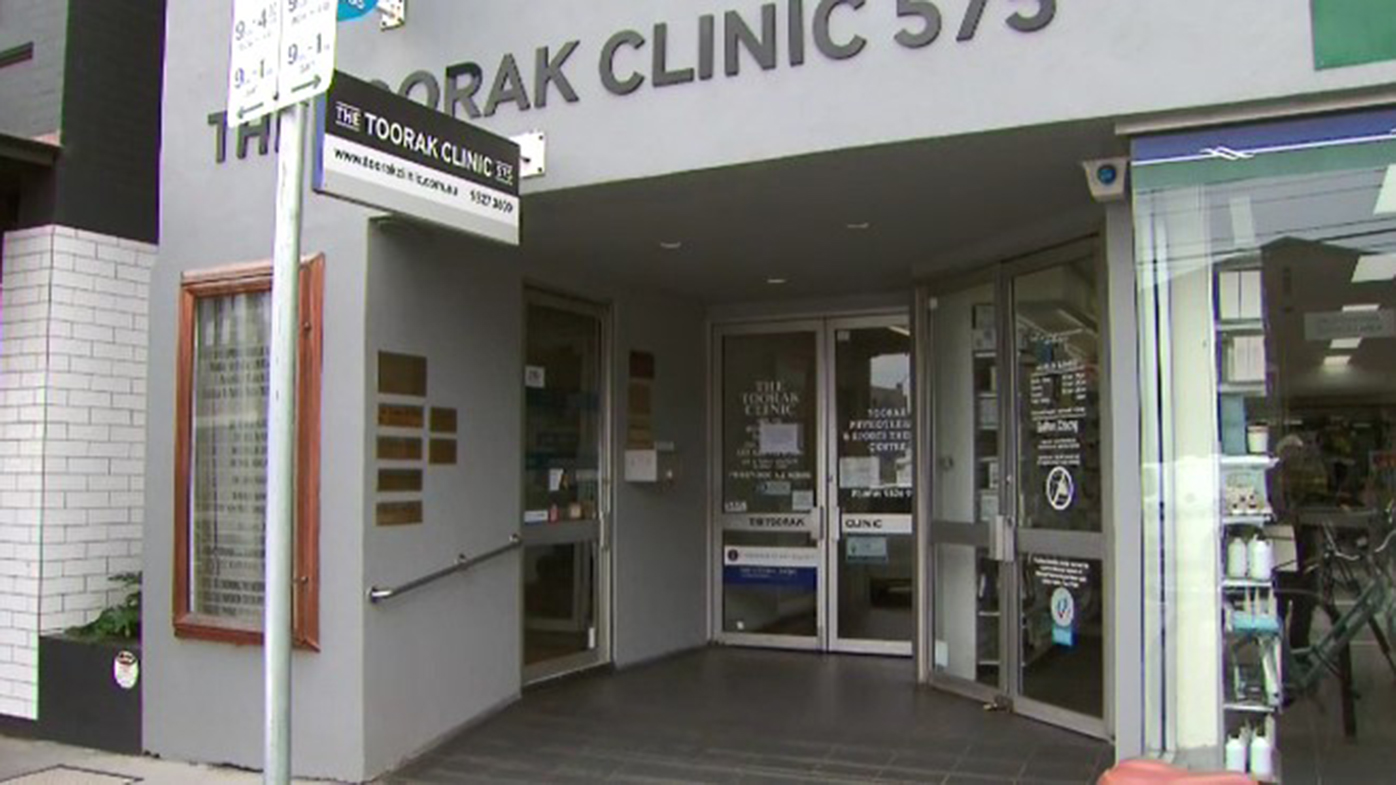 "I understand it was very mild symptoms - perhaps he didn't make the potential link - but we've now got 70 patients that have been contacted so it is incredibly important that all healthcare workers take this matter very seriously."

The doctor in his 70s is believed to have contracted COVID-19 in the US state of Colorado. He began to show symptoms while returning to Melbourne via San Francisco on February 29.

In NSW, Health authorities are seeking to track down passengers on a Qatar Airways flight from Doha after a man in his 70s was among six new cases of the deadly virus diagnosed in the state.

READ:  $9 Million for research into cancer in children and young adults 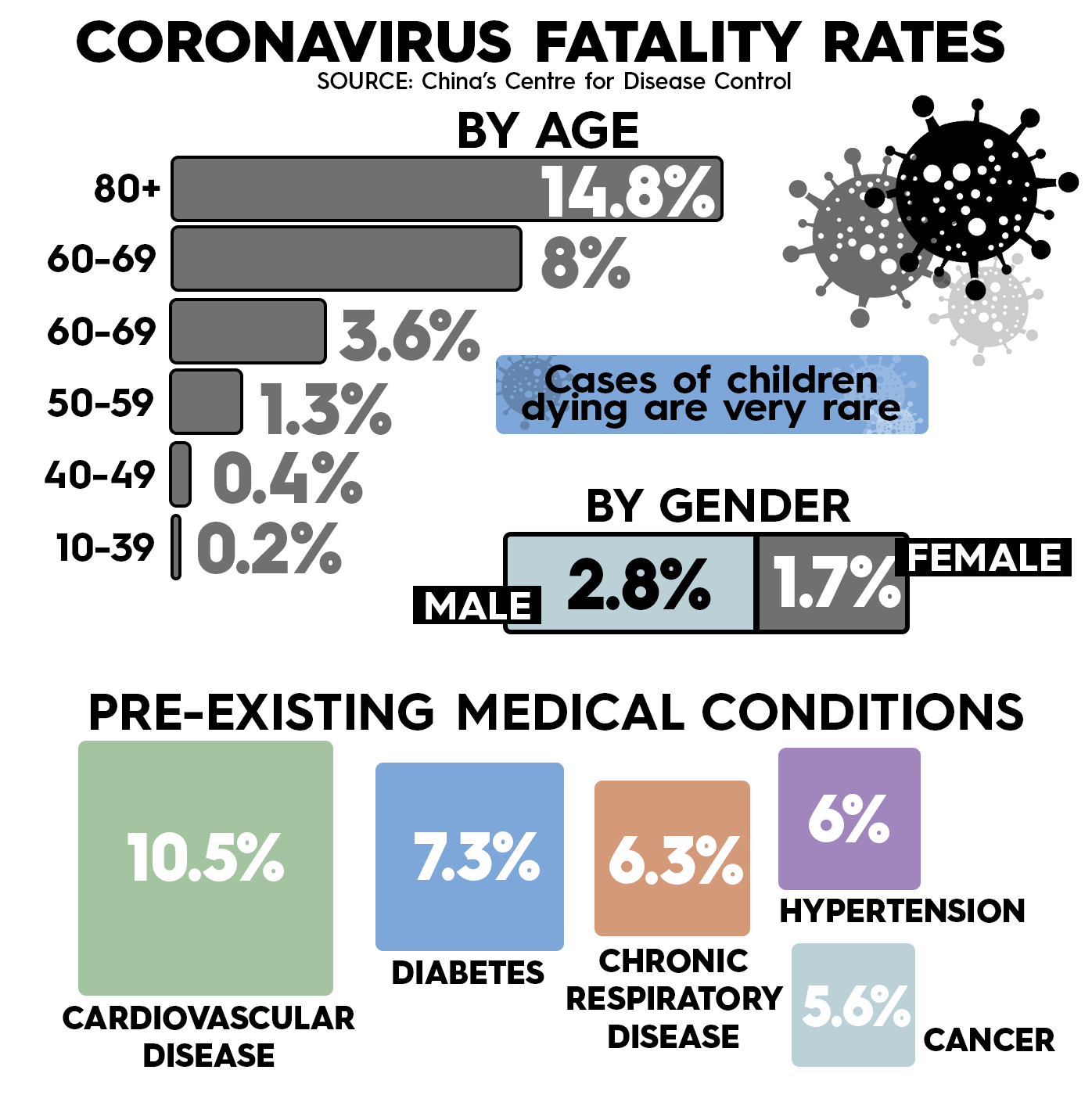 All of the new cases were close contacts or family members of previously confirmed cases except for a male who contracted the virus after visiting Italy.

The education department today said the school will re-open on Monday after it is "thoroughly cleaned".

"The NSW Department of Education and NSW Health are working closely to ensure the health and safety of all students and staff is maintained," the school said in a statement.

"This work has included identifying close contacts of the confirmed case and communicating directly with them regarding their requirement to self-isolate.

"The students and staff identified as close contacts will be asked to self-isolate for 14 days and not return to school until this time has elapsed.

"A close contact is a person who has spent significant time either face-to-face (15 mins) or in an enclosed space (two hours or more)." 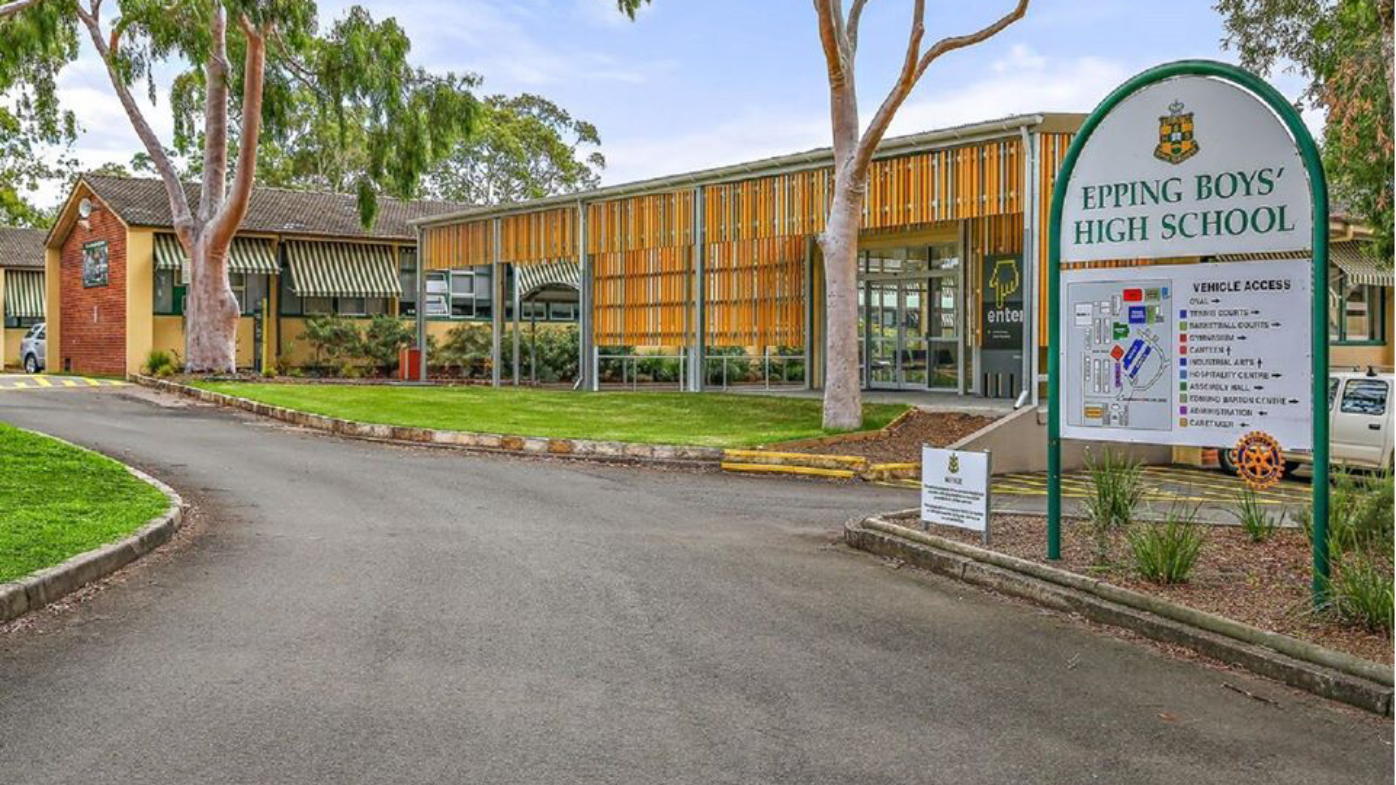 In Sydney's west today, police were called to a Woolworths supermarket in Chullora after three women got into a heated confrontation over toilet paper.

Authorities have stressed that people should not panic and stockpile goods as supermarket shelves are stripped bare of toilet paper, hand sanitiser, canned goods, pasta and rice.

Coles and Woolworths have both enforced buying restrictions permitting a maximum of four toilet paper packs per customer to cope with the demand.

Queensland's disaster management authorities have gone into war mode to prepare for a potential outbreak of the deadly coronavirus.

Sessions involving multiple government departments have covered all scenarios, as 14 confirmed cases of COVID-19 were recorded in Queensland so far.

A second man who recently returned from Iran has become the state's latest case. The 28-year-old Brisbane man has been taken to Princess Alexandra Hospital.

An 81-year-old man who returned from Thailand and a 29-year-old woman who travelled from London with a stopover in Singapore were also confirmed to have COVID-19 on Thursday.

"The way in which we prepare for natural disasters is exactly what we're doing in preparation for a potential coronavirus outbreak," Premier Annastacia Palaszczuk said.

"We tested everything today and we have procedures and plans in place just as we would for bushfires and cyclones."

There have been seven confirmed cases in the state, including an eight-month-old baby boy, the youngest case in the country.

Three cases of coronavirus have been diagnosed in Western Australia, with the state recording the country's first death last week.

There is one case in the Northern Territory, and no cases in the ACT.

The coronavirus outbreak has hit a milestone, infecting more than 100,000 people worldwide as it gets woven deeper into the daily lives of millions.