Thousands of homes in Victoria are facing their fourth day without power after wild storms ravaged the state last week, killing three people.

Thousands of homes in Victoria are facing their fourth day without power after wild storms ravaged the state last week, killing three people.

Power company AusNet says nearly 4000 households are currently without power as of 1.30pm today due to unplanned outages.

The power outages were mainly confined to Melbourne's east and outer-east, including the metropolitan suburbs of Ringwood, Croydon, Bayswater and Ferntree Gully.

While about 2000 households around the Dandenong Ranges have also been severely impacted, including Belgrave, Tecoma, Emerald, Mount Dandenong, Montrose and Gembrook; as well as suburbs near Healesville.

The Bureau of Meteorology confirmed the heaviest gust of 122km/h was recorded at Wilsons Promontory.

In metropolitan Melbourne, St Kilda recorded an 85km/h gust and winds grew to 70km/h in Frankston. 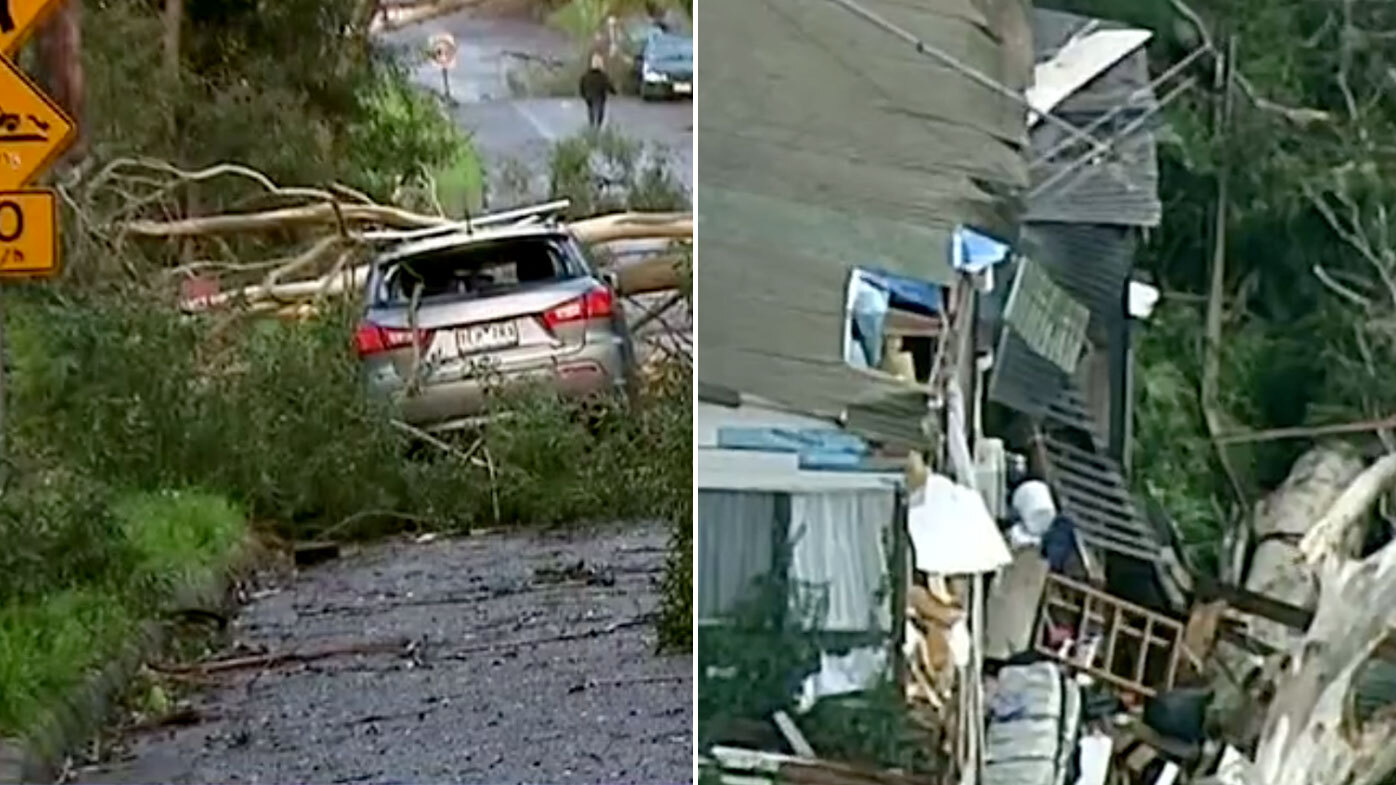 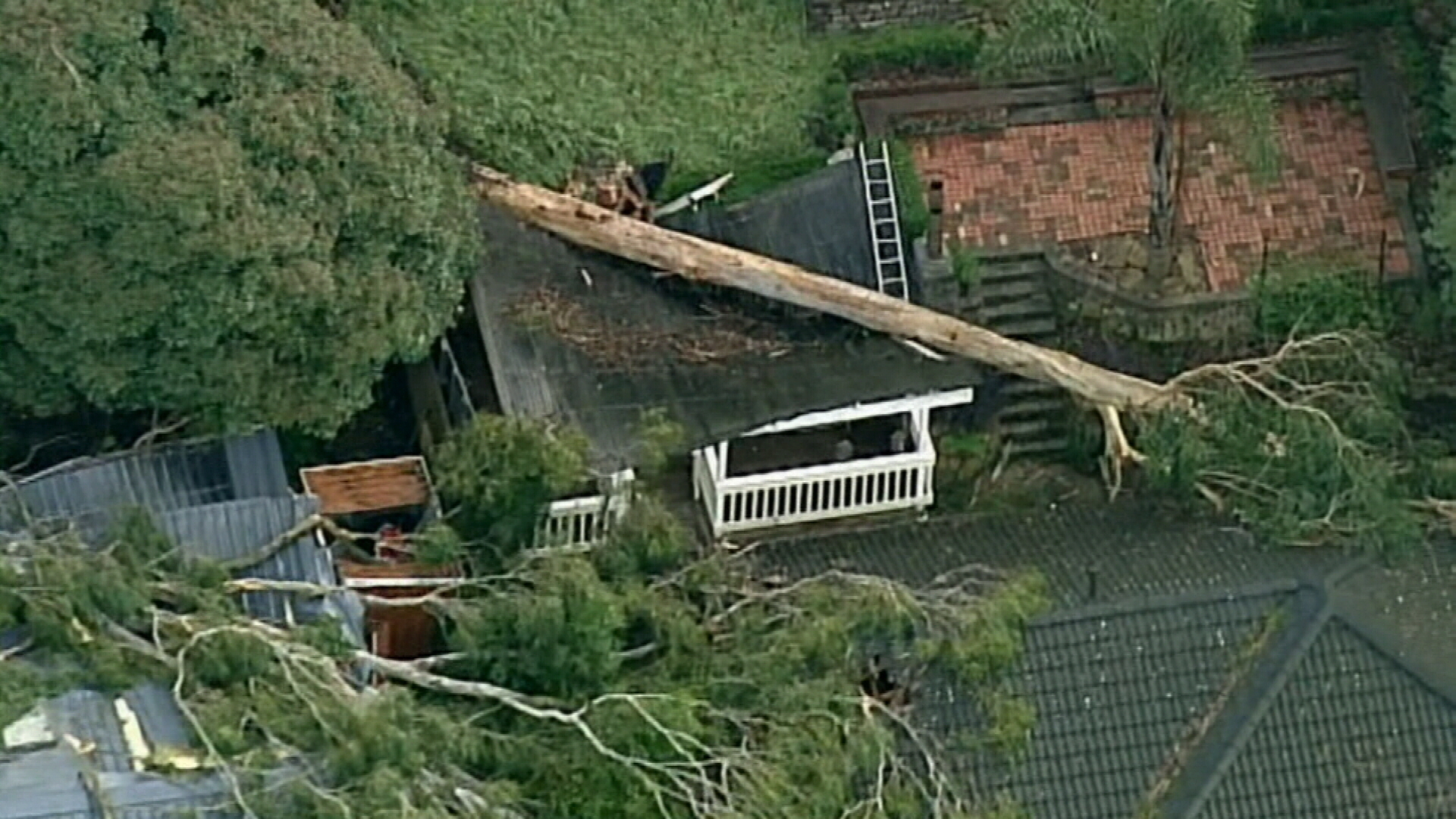 Three people, including a four-year-old boy, lost their lives in the freak storm which caused chaos on Thursday night, with a massive clean-up involving about 3000 calls of assistance from SES crews.

The power outages on Thursday also caused the Silvan Dam – one of the main water suppliers for Melbourne's eastern and northern suburbs – to lose power, potentially contaminating household water.

The warning urging Melburnians across around 100 suburbs to refrain from drinking tap water has now been revoked.

Light south-westerly winds of up to 25km/h are expected to sweep metropolitan Melbourne this afternoon, with a top of 13 degrees forecast.