Thousands of airline passengers have spent their first night of forced isolation at hotels in Sydney, Melbourne and Brisbane.

Thousands of airline passengers have spent their first night of forced isolation at hotels in Sydney, Melbourne and Brisbane.

Luxury hotels including the five star Crown Promenade and Metropol in Melbourne and the Intercontinental in Sydney, as well as more budget chains like Ibis are putting up passengers for 14 nights. 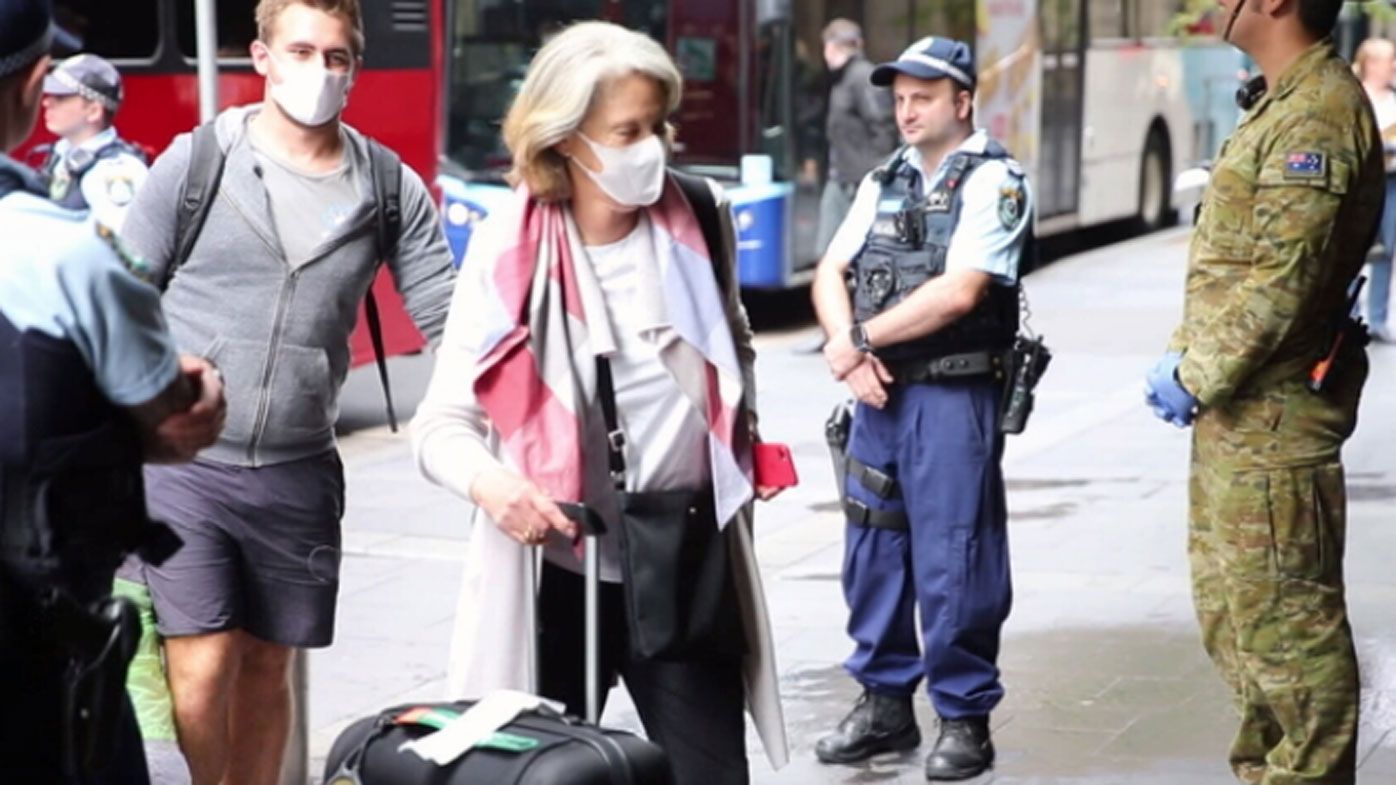 Everybody who lands in Australia - now limited to citizens and permanent residents - now has to be sent to a hotel for two weeks- with taxpayers footing the bill.

Food is delivered to their doors, with some of the hotels giving people a $95 to spend on room service, and others getting little choice in their meals.

They're not even allowed into reception and have not been given keys.

Fresh sheets will be left at their door, with staff not allowed to enter.

Security firms are making sure nobody leaves - with hefty fines and even prison sentences on the table for anybody who does. 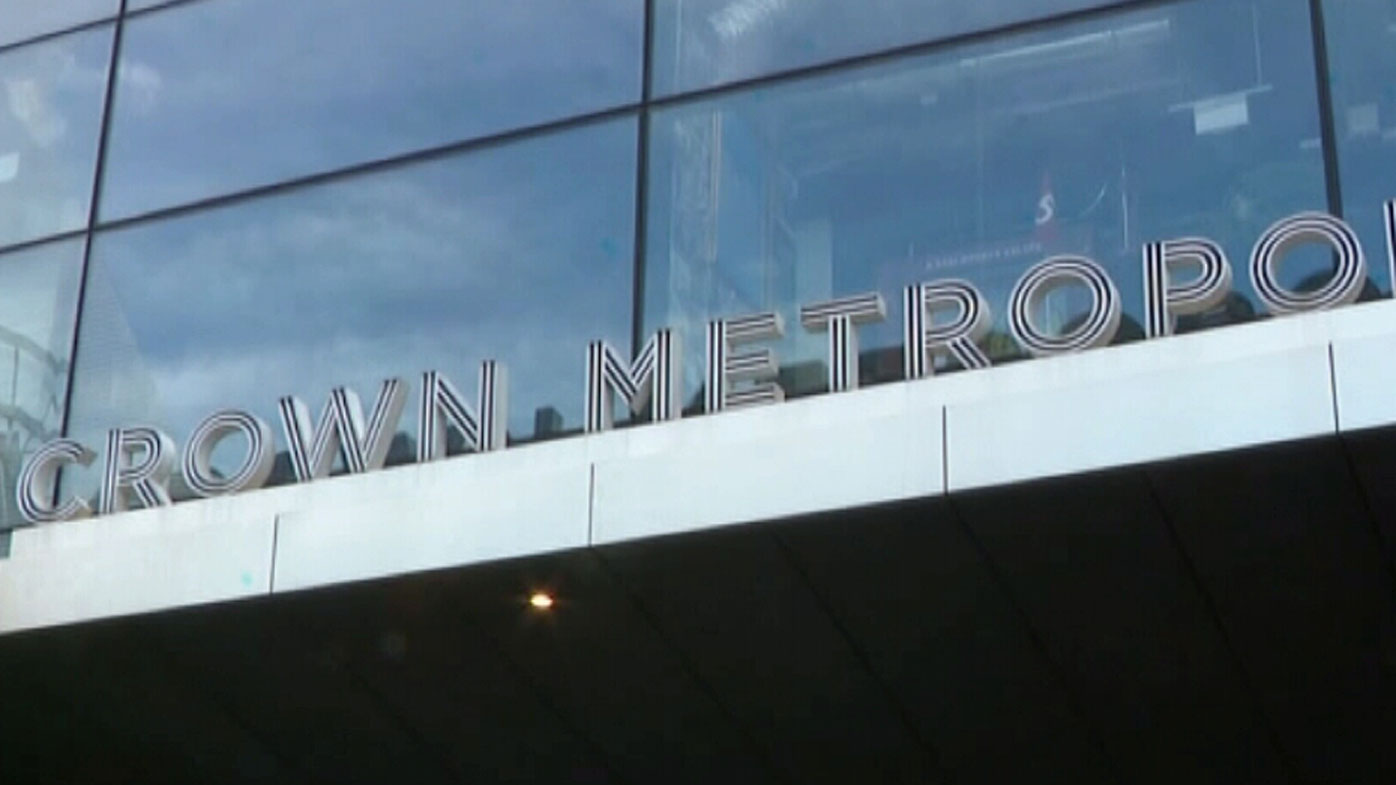 Police and the defence force are involved in the massive operation, which sees nobody allowed to greet the arrivals at the airport and passengers and luggage ushered straight onto buses.

Yesterday, some were forced to wait for hours on buses while the details of their hotels were worked out.

Many have complained of being stuck in rooms with no open windows or balconies and no access to fresh air.

Facebook groups have even been set up by some passengers. 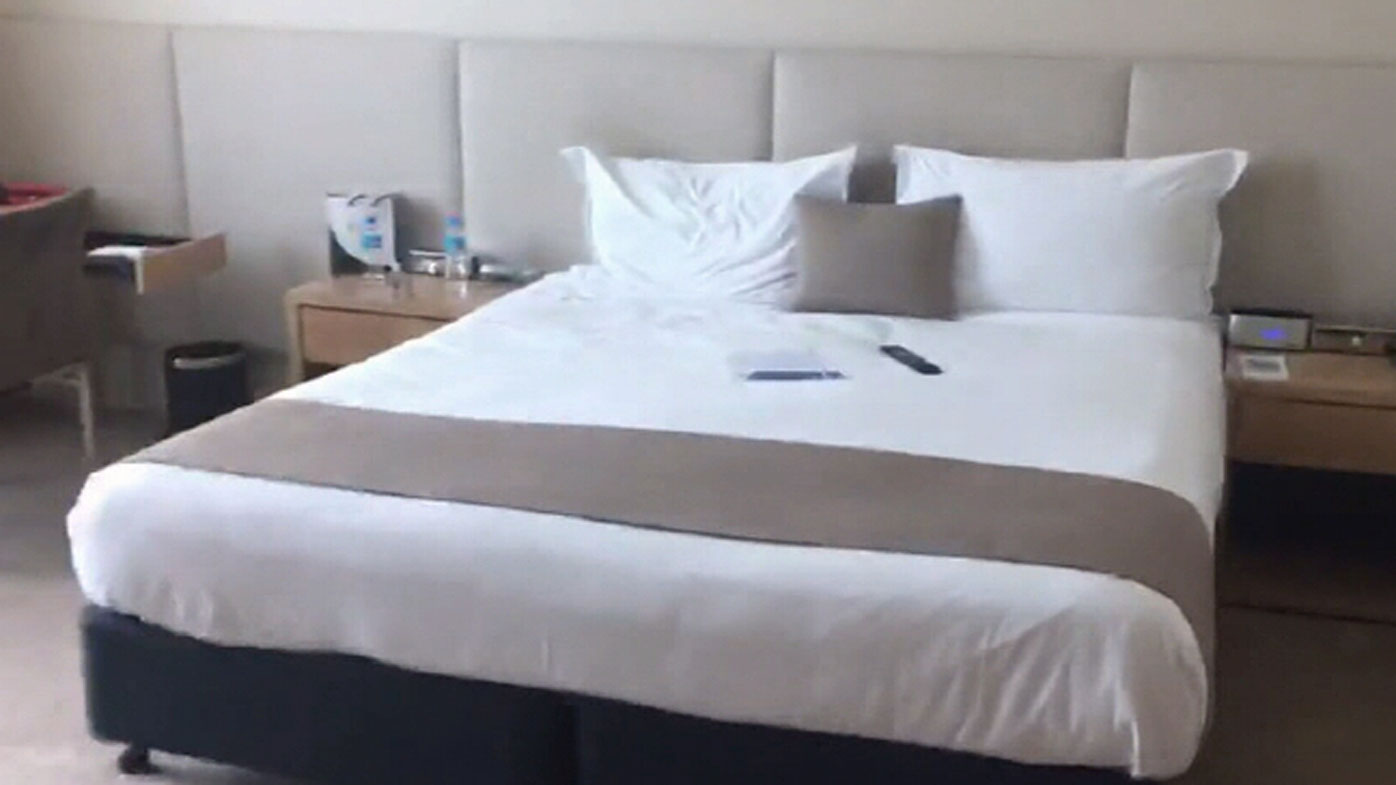 Cruise passengers sent to Sydney's luxury Swissotel last week complained they are not getting the daily health or mental health checks they were promised.

NSW Premier Gladys Berejiklian on Saturday admitted hotel-quarantined arrivals would likely experience a frustrating fortnight but made no apologies for government policy.

One Nation leader Pauline Hanson had little sympathy for those in quarantine.

"Give me a tissue. My god. I feel sorry for the poor buggers," she told Today.

"People out there are doing it tough now, if you are over 70 you are supposed to stay home. What I hear they are in five star accommodation. Stop your bloody whinging." 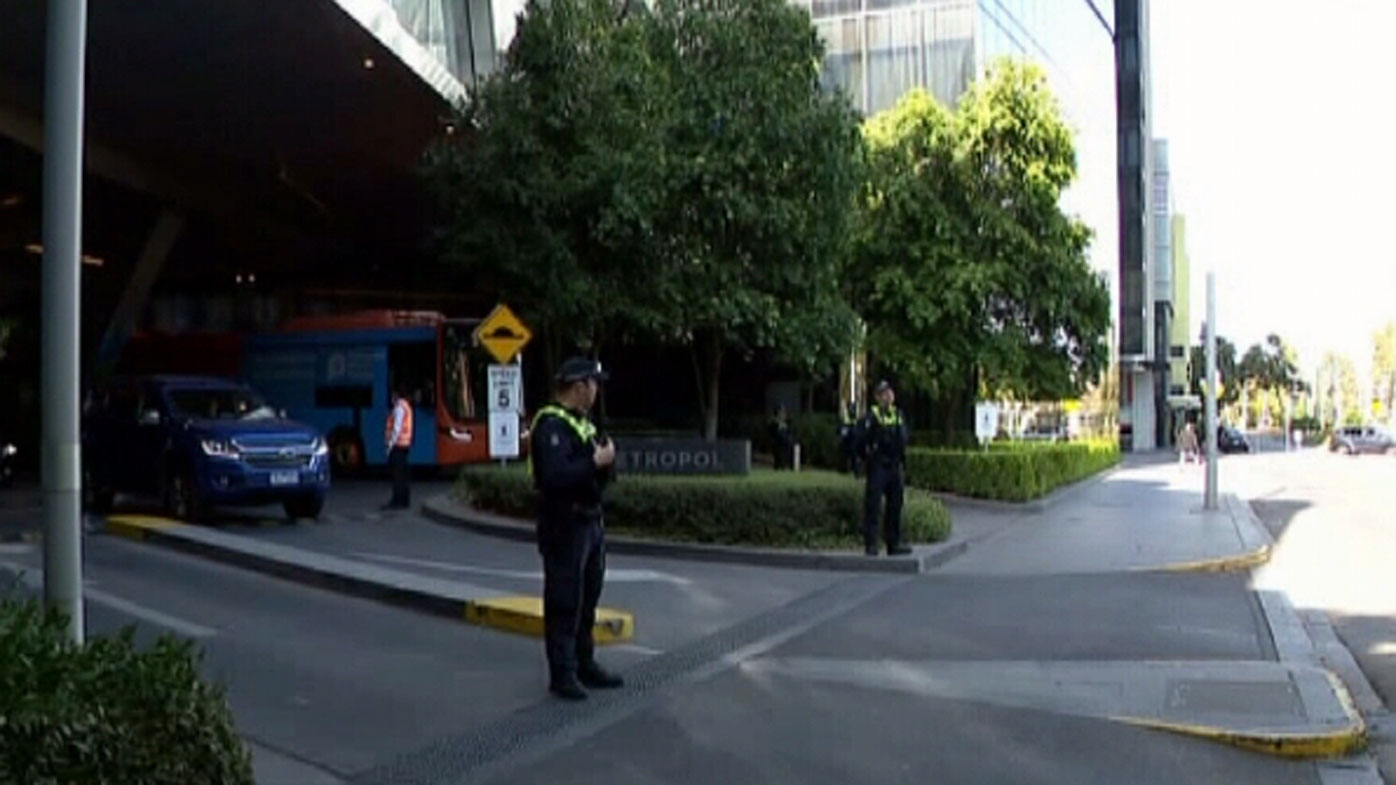 Most of Australia's coronavirus cases are still coming from overseas travel, including those arriving by plane or cruise ship, it was confirmed yesterday.

Passengers arriving this morning on nine flights landing in Sydney are being taken to the Ibis, the Intercontinental and the Hilton.