About 23,000 baby chicks have died after being abandoned in transit at Madrid Barajas airport in Spain.

About 23,000 baby chicks have died after being abandoned in transit at Madrid Barajas airport in Spain.

The birds, who were only a few days old, had been left outside in cardboard boxes for three days without food or water, according to a press release from Spain's National Police published Wednesday.

There were 26,000 chicks in total, 6,000 of whom had died by the time officers arrived. Those still alive were suffering from hypothermia and trying to survive by eating the remains of their dead neighbours, said police. 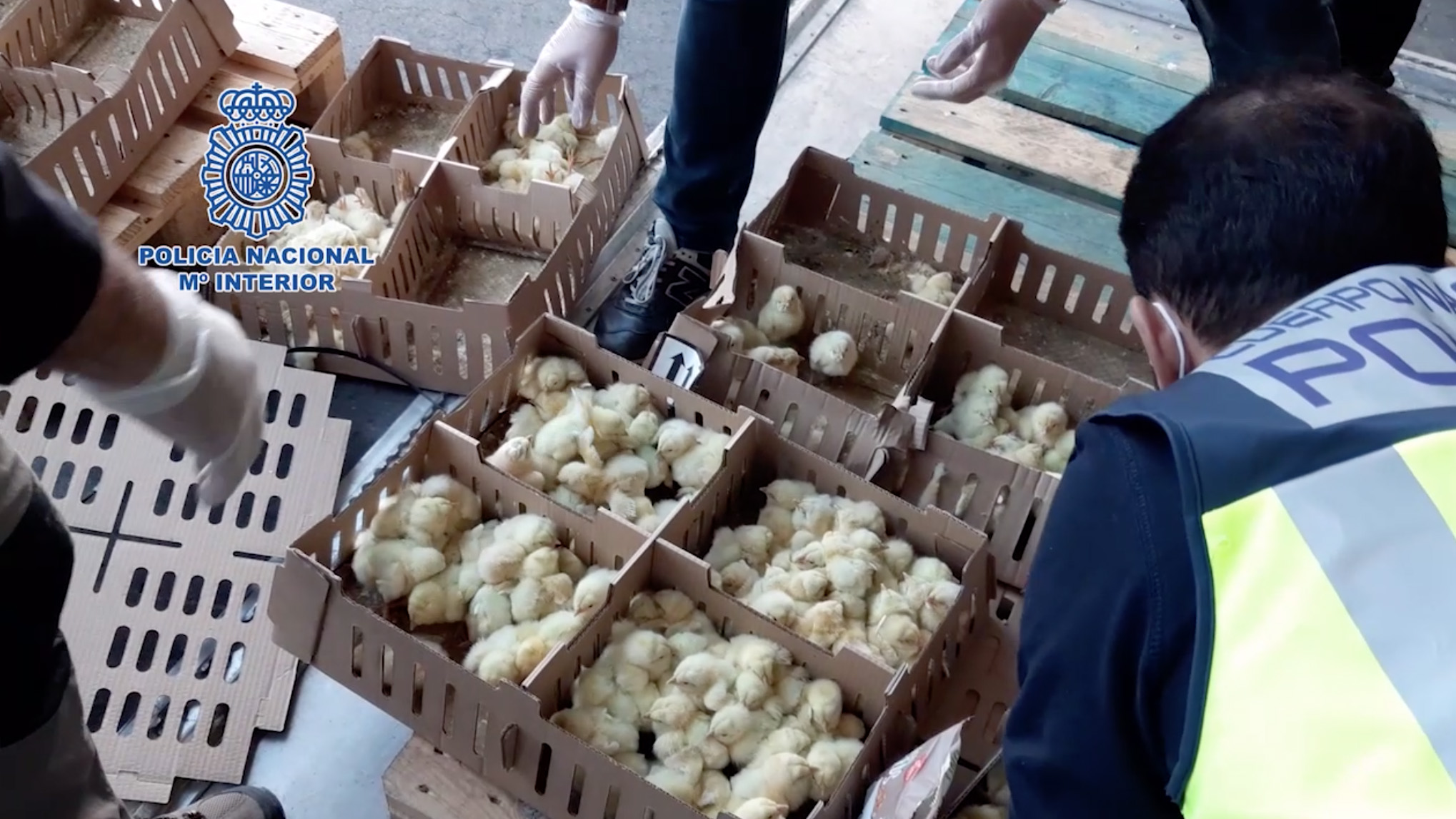 The chicks were being transported in cardboard boxes which broke after getting wet in the rain, making their continued shipment "unfeasible," according to police.

"The decay of the dead animals created a strong smell that made living conditions for the survivors even worse," reads the press release.

Police, who were informed about the chicks at the weekend, have not said where the animals were being shipped to. 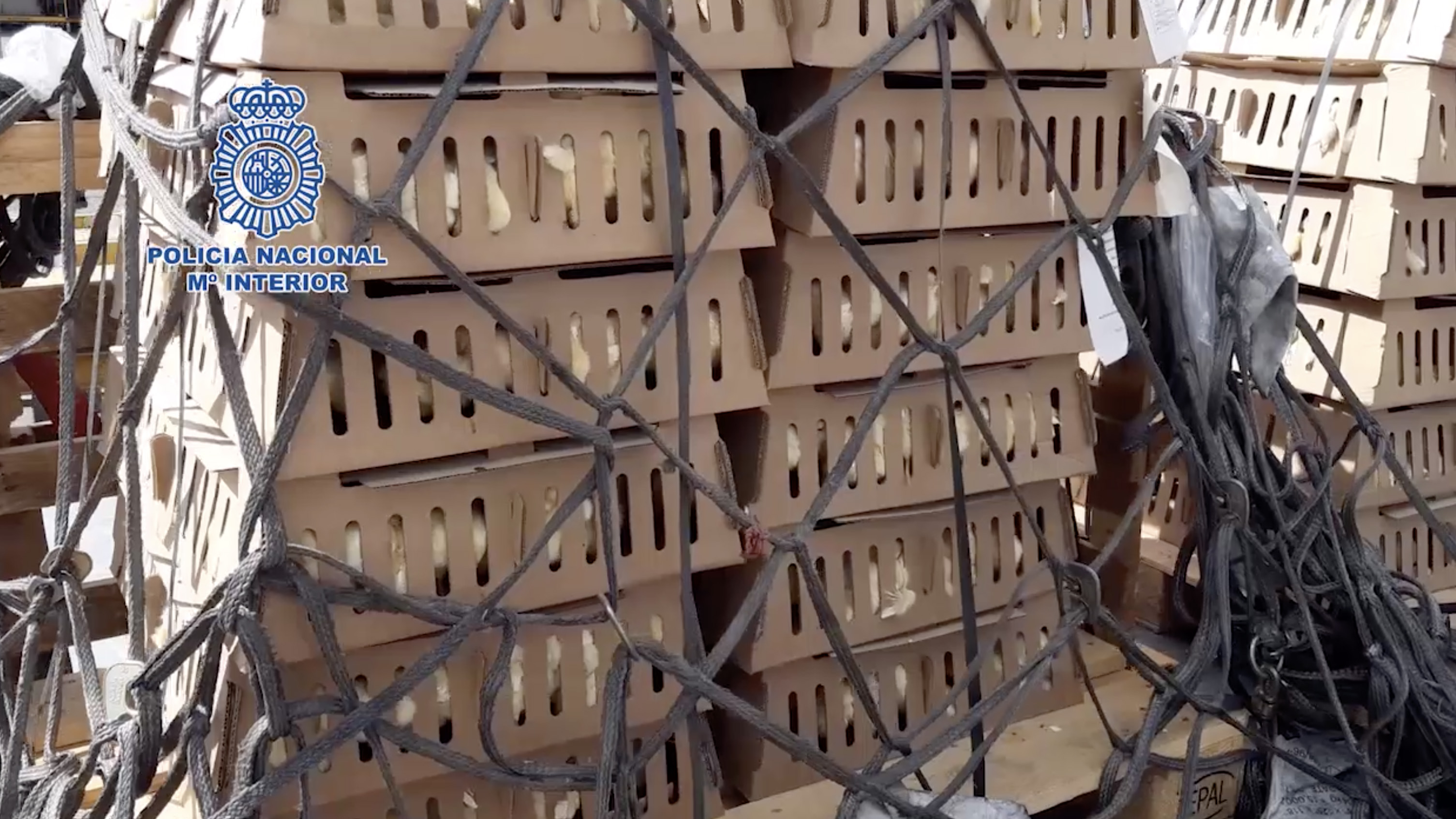 Fernando Sanchez, president of Salvando Peludos, told CNN that the situation they discovered at the airport was "overwhelming," and wondered why someone hadn't raised the alarm sooner.

"I hope I never see anything like it again," he said.

Carolina Corral, president of ALBA, told CNN it was a "horrifying" scene, and emotionally tough to sort through the boxes of chicks to find the survivors. It was also a logistical challenge for the organisation, which normally deals with cats and dogs, she said.

"We didn't know what to do to give them the best chance of survival because we had never been faced with a situation like this," added Ms Corral. 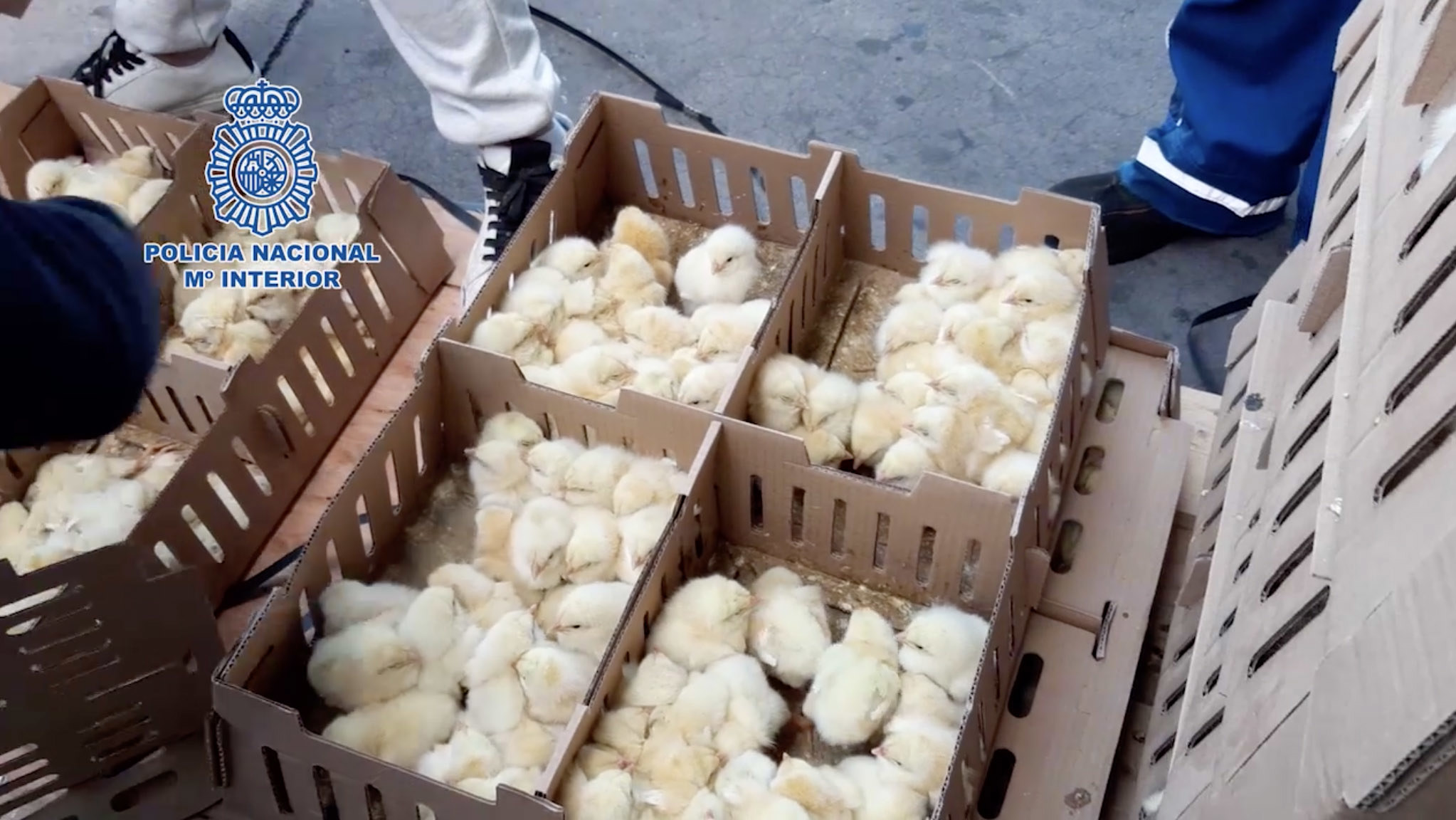 Both organisations appealed on social media for help in saving the chicks. Some 3200 survivors were distributed to new homes in groups, said Mr Sanchez, but others continue to die due to the ordeal they suffered at such a young age.

Police said that the company which runs the airport had contacted the company shipping the chicks, but it refused to take responsibility for them and left them abandoned in the cargo terminal.

Investigations continue and police said that those responsible could be charged with animal cruelty.

"What we have to try and do is make sure that this doesn't stay the same, that things like this don't happen again," said Ms Corral.