A Bunnings barbecue’s popularity is on fire with more than 3000 members joining a Facebook fan club dedicated to the beloved roaster.

A Bunnings barbecue's popularity is on fire with more than 3000 members joining a Facebook fan club dedicated to the beloved roaster.

The Jumbuck Small Rondo Charcoal Spit Roaster costs $84.90 from Bunnings, with fans loving the barbecue so much – a Facebook fan group was born in its honour. 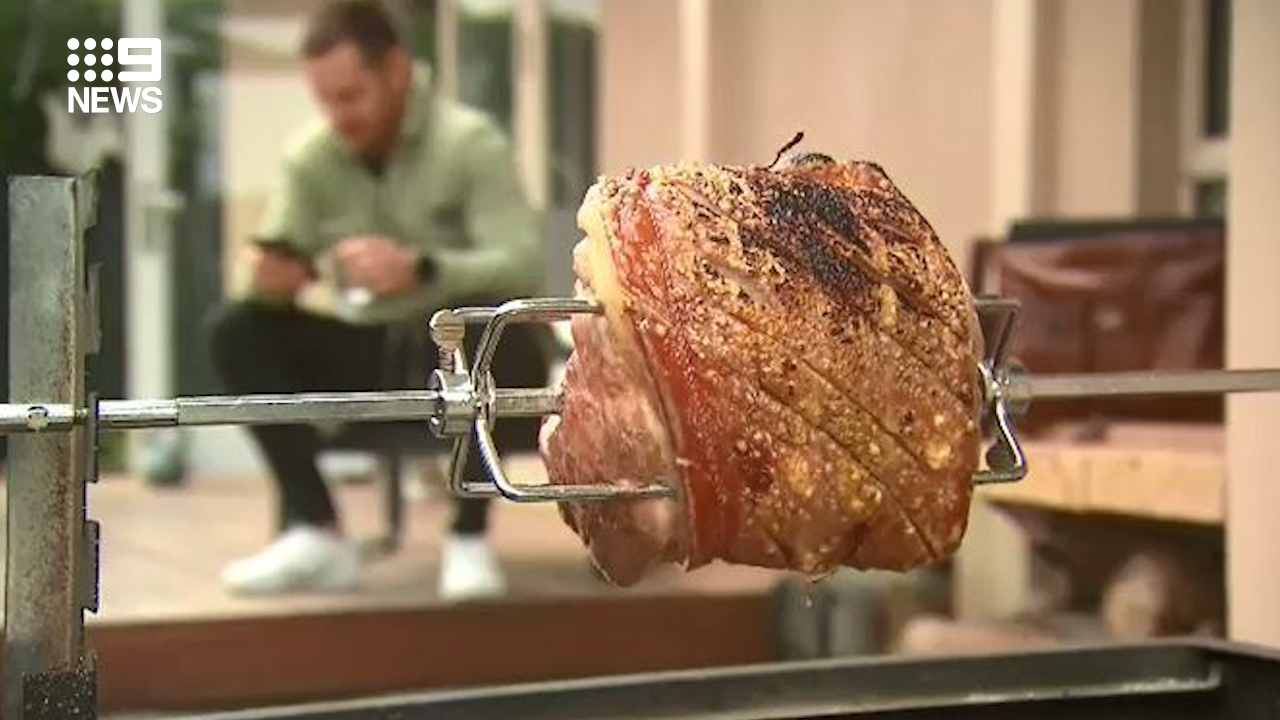 The "Bunnings $85 Jumbuck Mini Spit Society" has 3300 members and numbers are still growing after co-founder Matt Jackson – also known as Mr Crackleman - spoke to 3AW's Ross and Russel about the group this morning.

He said group members had given themselves movie-themed barbecue names.

"Lately the names have evolved into some more movie-like names - we have Forrest Rump, Meryl Sheep and Happy Grillmore is one of my favourites," he told 9News. 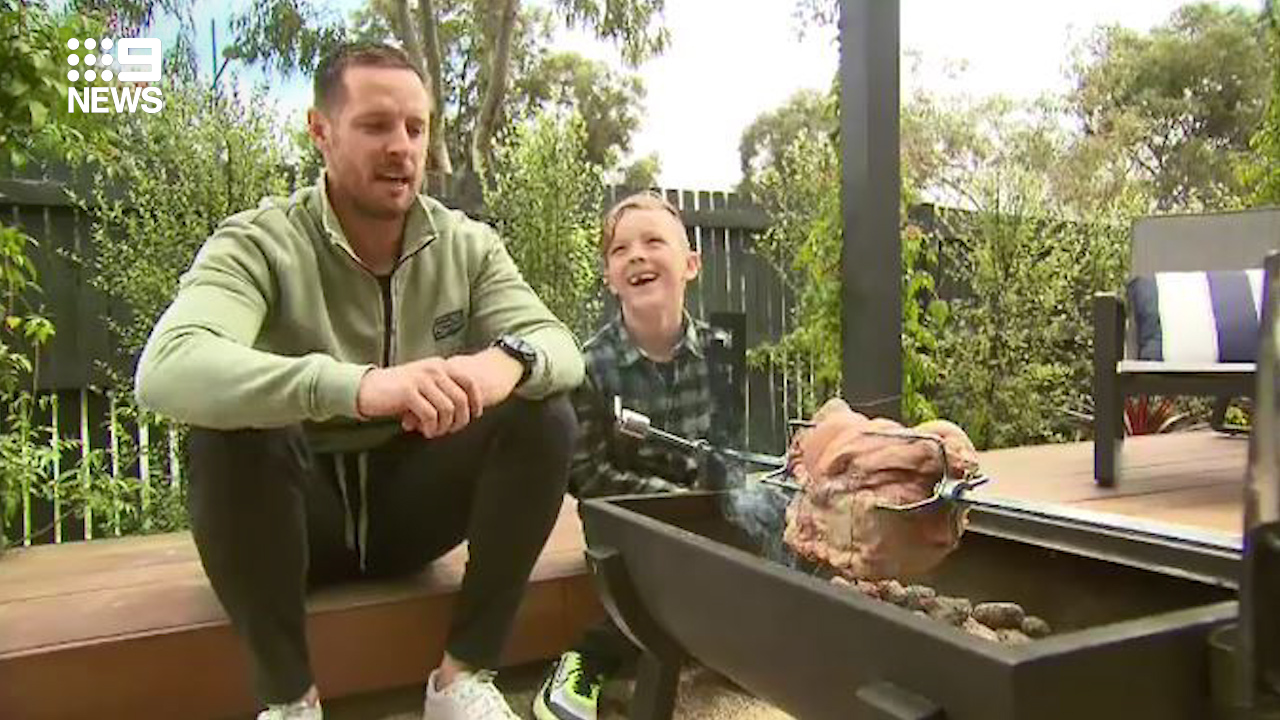 The fan group describes themselves as: "Just a group of people who share the common love of cooking a piece of meat on the $85 Bunnings mini spit. Nothing more, nothing less."

But barbecue enthusiast Mr Jackson never expected the group's fan base to get so big, with membership almost tripling from its original 1800 after speaking to 3AW today.

"It's kept everyone fairly connected and entertained at the same time... and full of course."