More than 71 homes have been lost as the Wooroloo blaze tore through the Hills region north-east of Perth.

When Nell Henry returned to her Perth property today, there was nothing but the burnt remains of a building she once called home.

"Everything is black," Ms Henry said as he stared at the ashes of her farmhouse at Wooroloo.

"This is my house or what was my house." 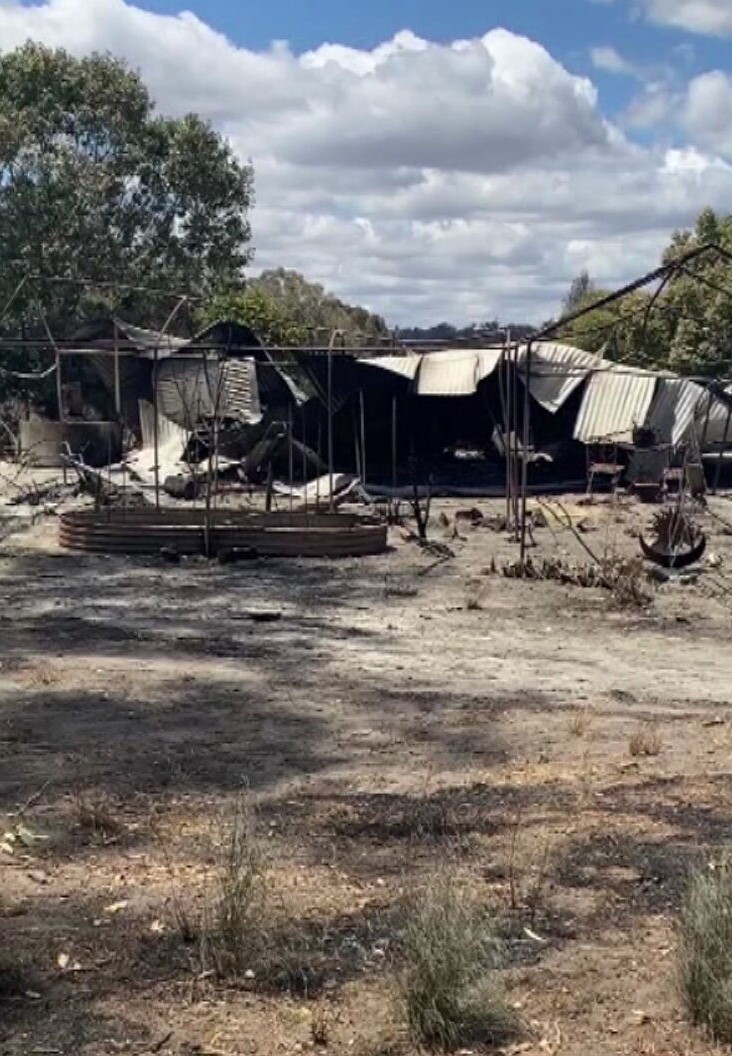 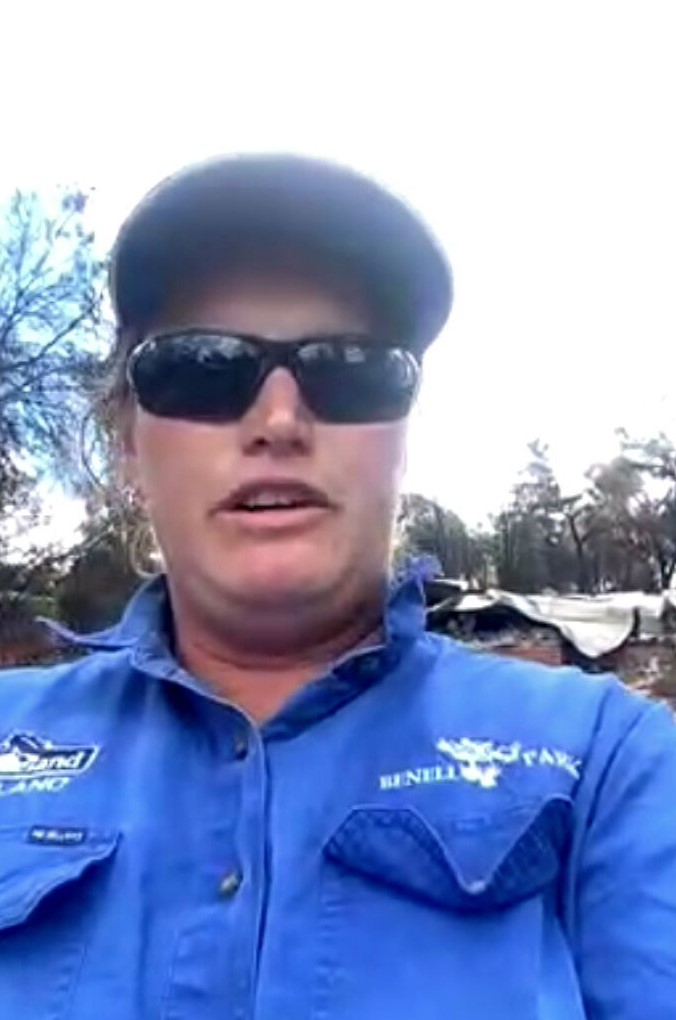 Ms Henry's home is one of at least 71 lost to the raging bushfire that continues to surge through the Hills region north-east of Perth.

Firefighters caught out on the Wooroloo front by a sudden wind change on Perth's north east fringe.

Home after home was taken as flames stirred up by strong winds pushed embers more than three kilometres ahead of the front. 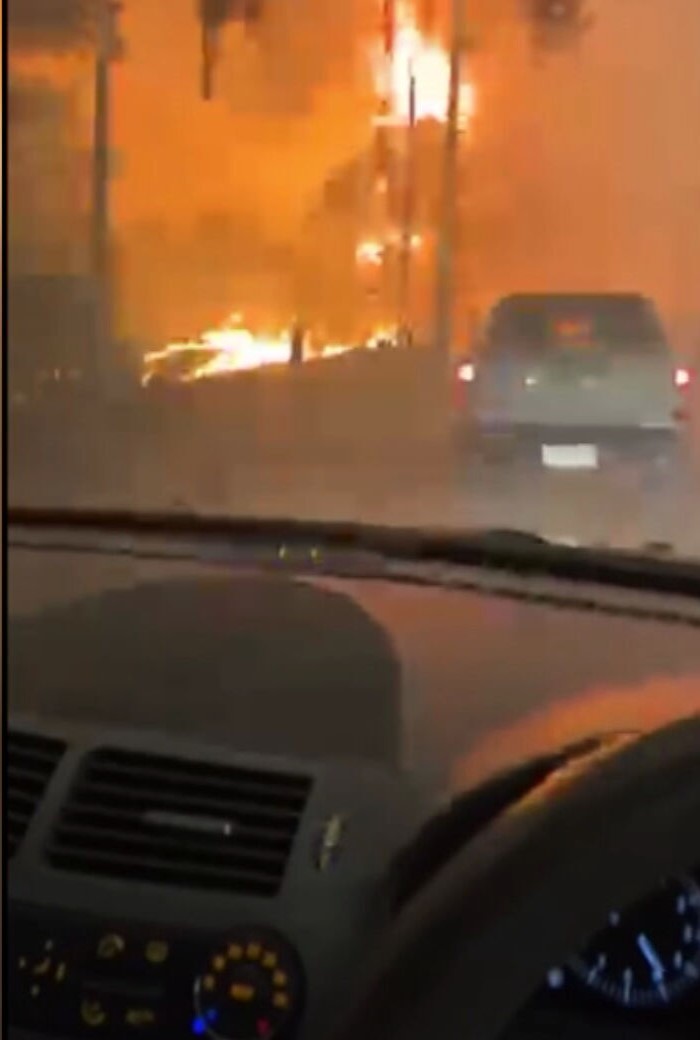 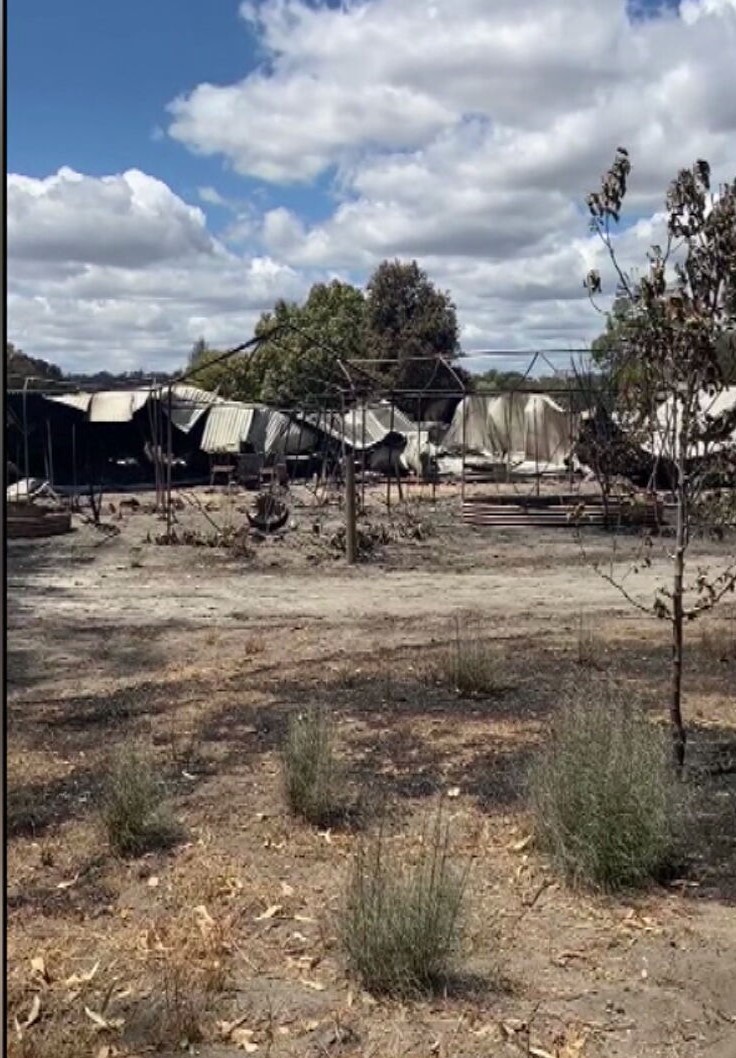 Hundreds on the ground did what they could, joining the fight with small tankers and garden hoses after leading their livestock to safety.

By night some stood guard on their homes, while others cleared out with hope they would have something to return to.

Ms Henry, now without a home, considers herself fortunate as her five horses all survived the blaze.

"We are very lucky," she said.

"All our animals are alive." 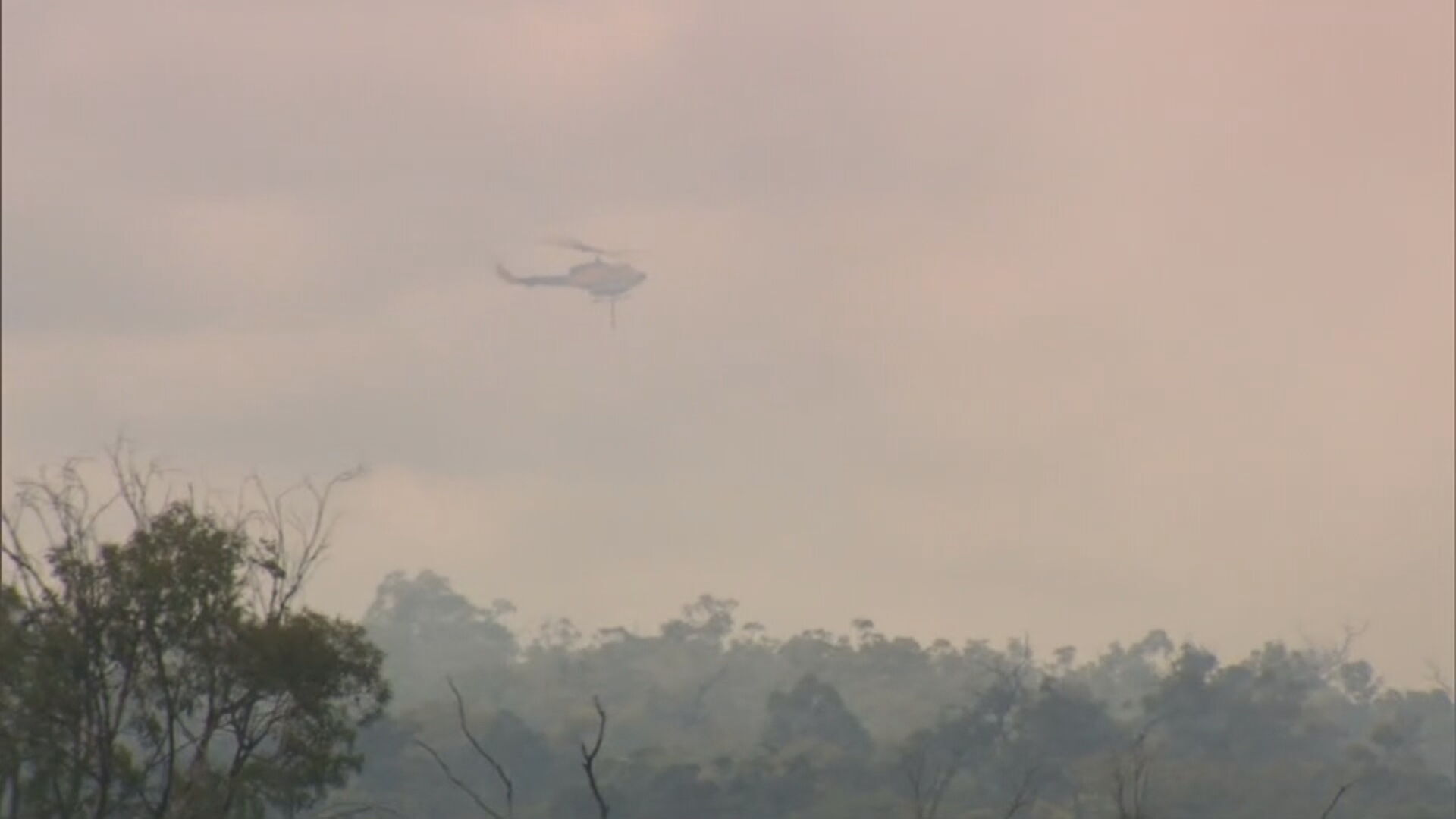 Residents of nearby Shady Hills have been told to evacuate as the fire front edges closer to homes with air drops helping in the battle.