Claire O’Neill had just jumped from a fire truck to douse a spot fire on the New South Wales south coast when a live ember tumbled down the front of her shirt.

Claire O'Neill had just jumped from a fire truck to douse a spot fire at a property on the bushfire-ravaged New South Wales south coast when a live ember tumbled down the front of her shirt.

It was the morning of New Year's Eve when the Australian Federal Police detective sergeant joined the motley crew, which included a retired Navy pilot and a self-employed electrician of the Milton Brigade. Two months earlier, she had undergone surgery for breast cancer.

The positive thinking, footy-loving single mum from Sydney discovered a lump in her right breast in September last year while visiting her brother's family in the United States. 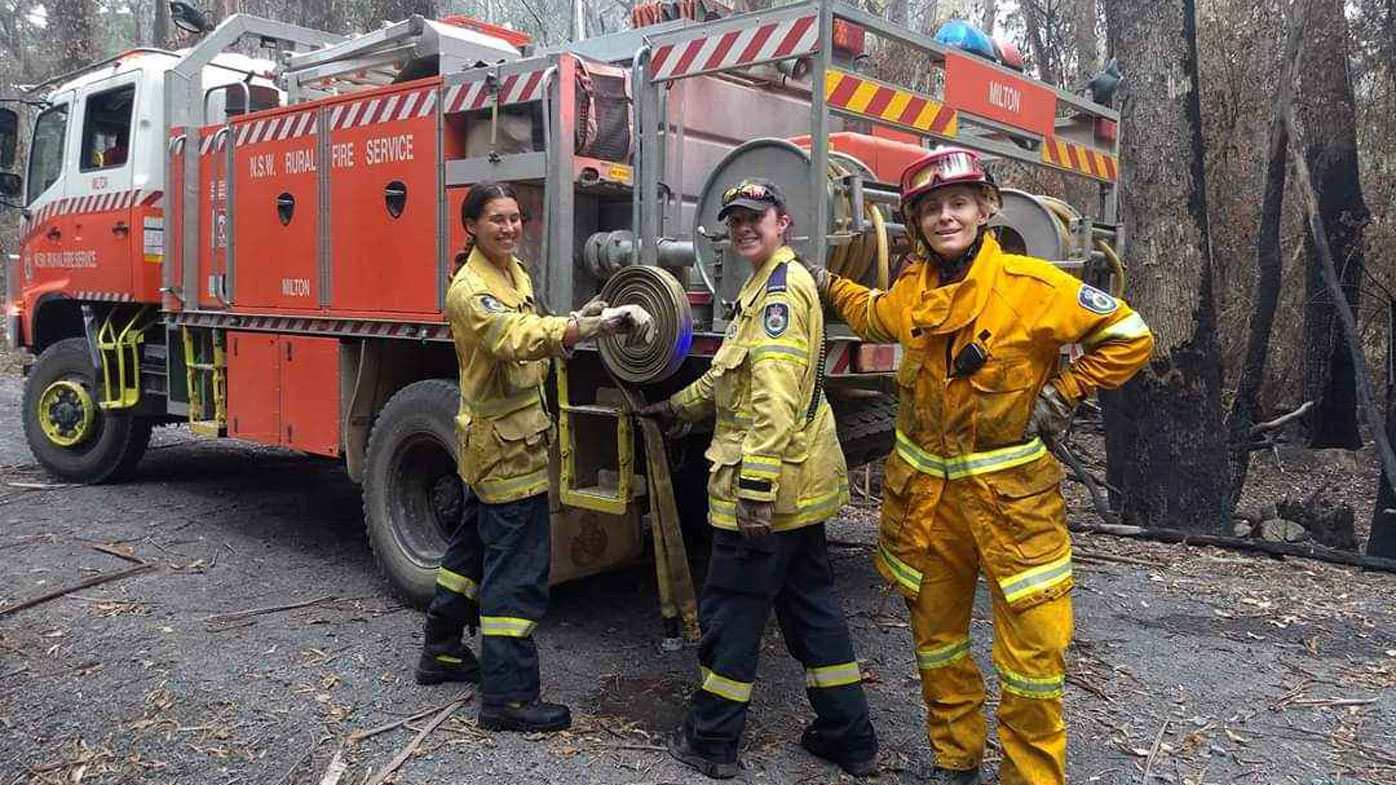 A month later in October the 42-year-old underwent a mastectomy. The 22mm malignant mass on her right breast statistically suffered by 60-year-olds.

Ms O'Neill had always planned to travel to the state's south coast to drop her young son, Casper, at her ex-husband's property in Conjola, more than three hours south of Sydney, over Christmas.

However, when the Currowan firestorm hit her plans changed.

"This season was blowing up and so I spoke to my (Milton Brigade) training officer before Christmas, saying 'I'm happy to help out anyway that I can'," she said.

"The first place we rocked up on NYE morning was the ex-husband's house. I jumped out of the truck and copped an ember right down my shirt. It burned me on my collar bone and then it travelled down my body."

She estimates the ember was in her clothing for about five minutes before she finally pulled open her jacket to shake it loose. The ember flared up again and burned through her shirt.

READ:  Woman claims she saw Lyn Dawson a year after she disappeared

Ms O'Neill has been a member of the Milton Brigade since 2016 after first becoming a volunteer firefighter in 2001 for Hornsby in Sydney's north. 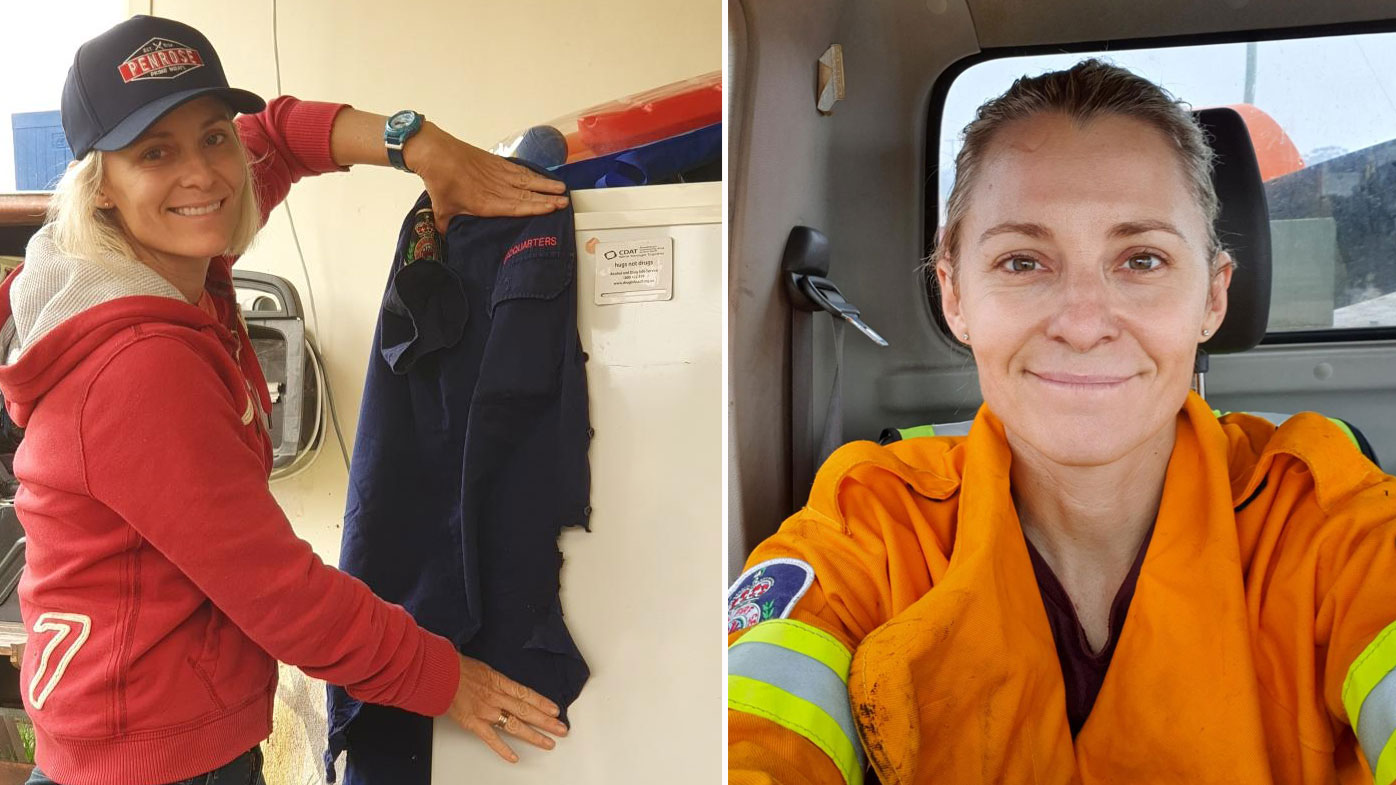 She was among those who battled the Black Christmas fires in 2001 where 3000 square kilometres were burnt, and 121 homes were destroyed in the lower Blue Mountains and parts of the Royal National Park.

"In those days there was like one front. We had small fires around. These days it's just unreal," she said.

"You'd normally hear the wind catching the leaves… things rustling through the bushes, birds in the trees. It's such a deathly silence. It looks like a bomb has gone off."

When Ms O'Neill and the crew reached her ex-husband's property, they had already passed at least 28 homes lost to the Currowan blaze. It would be a testing four days for her. The fire is more than 312,000 hectares in length and now controlled.

"He had sprinklers on his roof, he had a big backburn along the top of his property… he had done a lot work. It licked his house," she said.

"(The fire) had sort of gone through, the front had moved on in most directions, it had jumped over the lake, but there was things like the water treatment plant and we broke in so we could put out some spot fires.

"This time round it just wasn't an even fight. We were in a battle… even if you know it's coming, they knew it was coming up there. There was not a whole lot they could do." 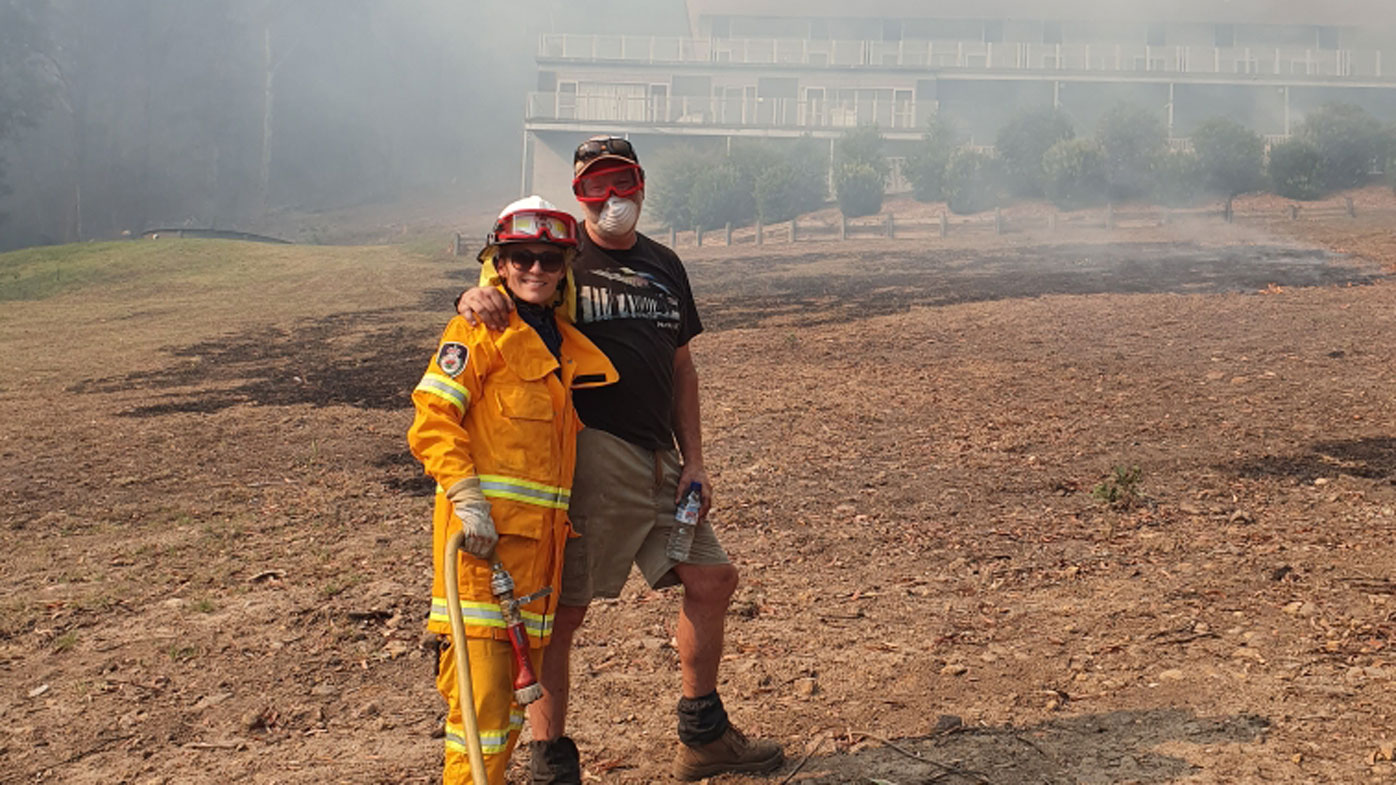 As the main fire front had burned through, Ms O'Neill said she and the crew would go around and undertake basic risk assessment on properties. At one stage they raced to the local retirement village where houses were ablaze.

"We had the water bombers pour water on them. The comms went down… we had no power," she said.

"In west Conjola there was just nobody there. We got down to the lake and we saw a young bloke, a recruit, who was doing his probation… we left him with a hose … we had to go …. he did a fantastic job."

She said without access to working communications they relied on motorists stopping them to tell them where blazes were.

"This was just turning at a whim… it was so unpredictable… in the old days when there as one campaign you'd have a tanker in everyone's driveway… everyone was ready… it was all there."

She said this time call outs on the radio asking for equipment were unable to be met, as there wasn't enough to go around. 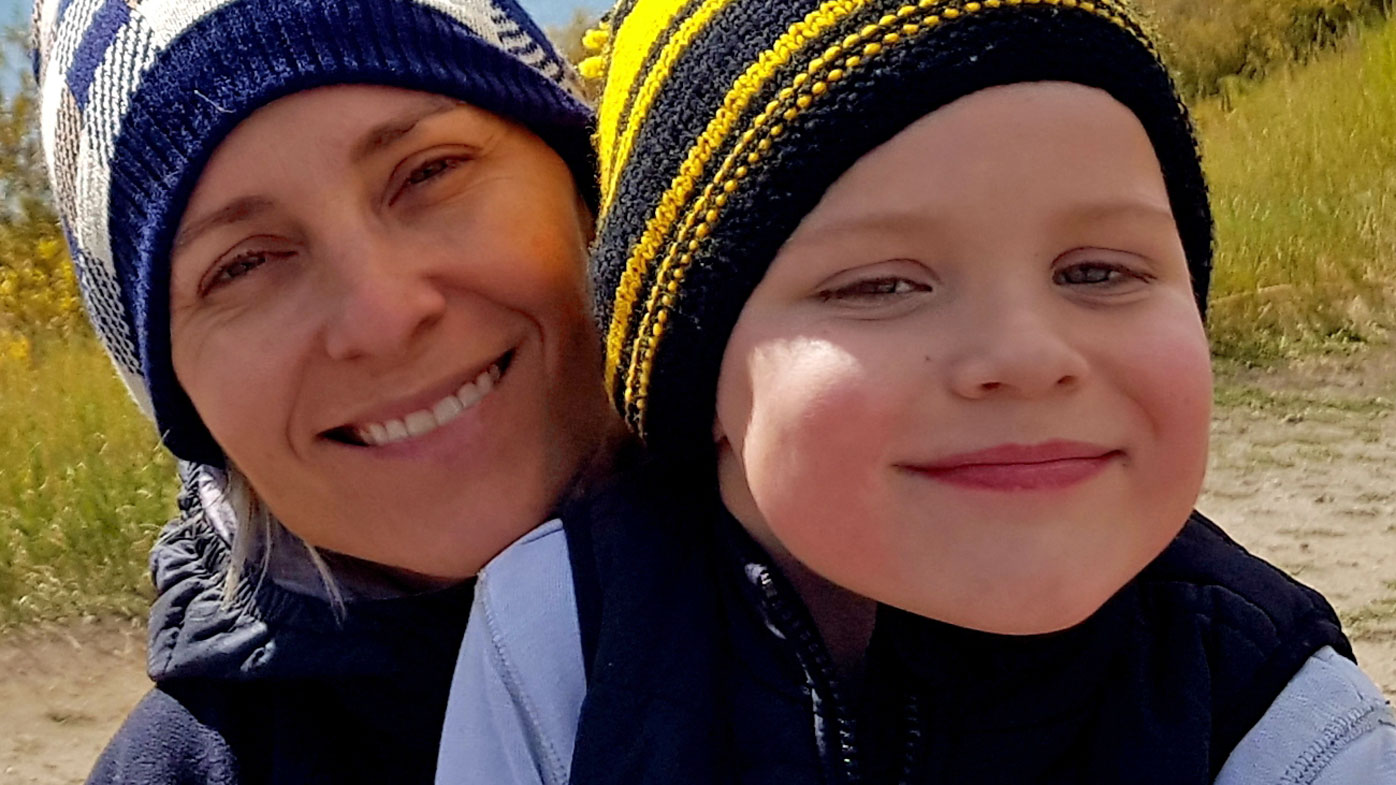 "The random nature of this beast. This time round it just wasn't an even fight," she said.

"We were in a battle… even if you know it's coming, they knew it was coming up there. There was not a whole lot you could do.

"There's still smouldering and some of them are still on fire, you're having to dodge powerlines."

Since returning home from volunteering, Ms O'Neill continues to focus on her health. Her surgery was a success, with Ms O'Neill and her oncologist agreeing for her to undergo endocrine therapy for the next five years. She's been given a 94 per cent chance of being cancer free in 10 years.

Her son Casper has also finally spent Christmas with his father, with a mare on his property giving birth. The foal has been named 'Phoenix'.