Andrew Laming issued a pre-emptive apology in the House of Representatives just an hour before a major 9News investigation aired.

A Queensland Coalition MP has issued a shock public apology after being hauled before the Prime Minister over accusations of online abuse of two of his own constituents.

Member for Bowman Andrew Laming issued a pre-emptive apology in the House of Representatives just an hour before a major 9News investigation revealed the complaints from Alix Russo and Sheena Hewlett, both residents of his electorate on Brisbane's bayside.

"Today I was informed of the significant distress experienced by two of my constituents as a result of my online commentary with them," he said.

READ MORE: 'How did you not know?': Grimshaw grills Scott Morrison over claims he's 'doing everything I can' 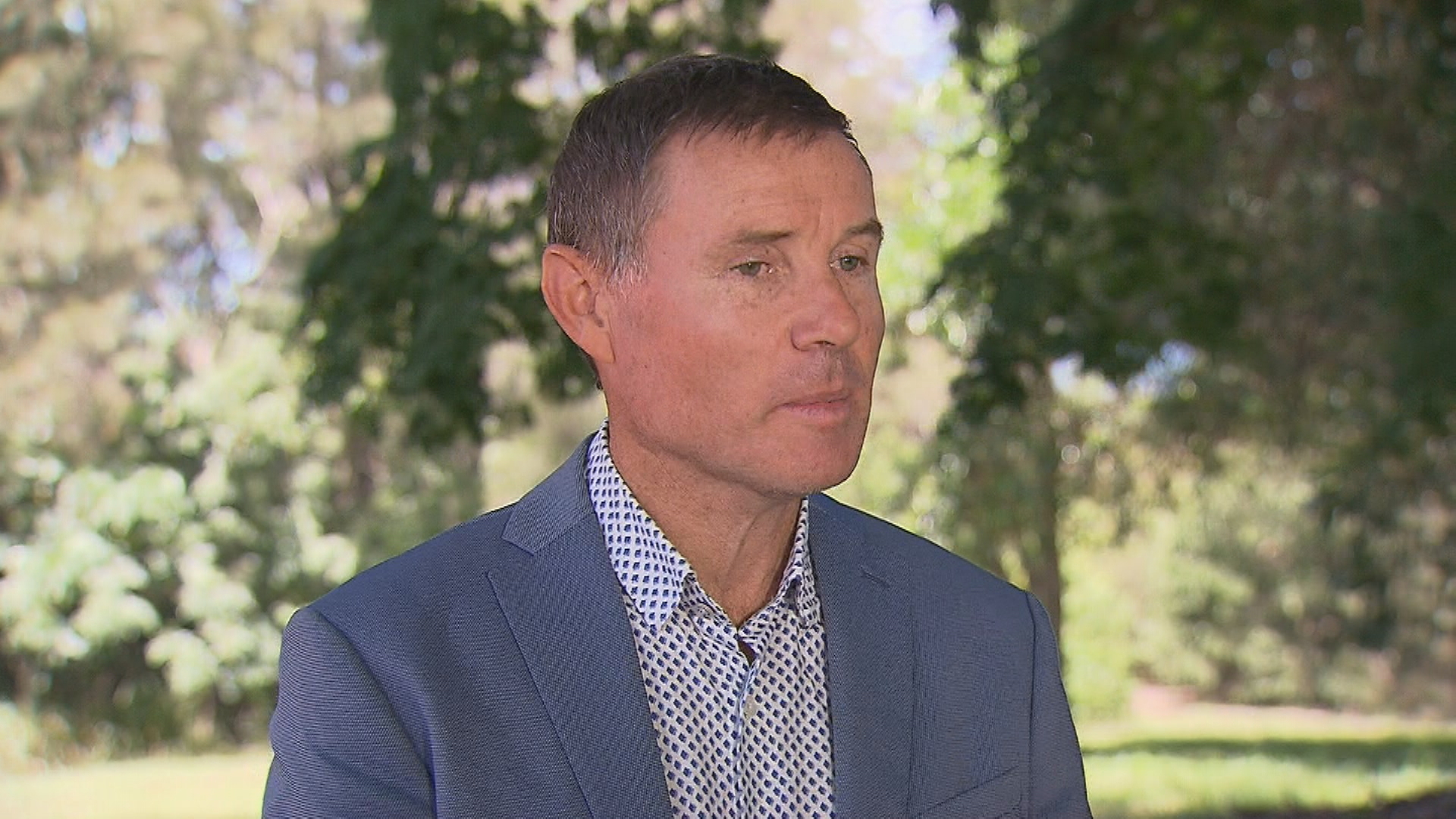 "They are both highly regarded individuals within our Redland community.

" … I express my regret and deep apologies for the hurt and distress that that communication may have caused.

"Today in this House I want to retract those comments and issue an unreserved public apology."

It's understood Prime Minister Scott Morrison, prompted by questions from 9News, had hauled Mr Laming into his office and demanded he put an end to the behaviour.

Single mother Alix Russo accused Mr Lambing of slander and false allegations, including untrue claims she had misappropriated funds at a homeless charity she works for called Night Ninjas.

"You can't be trusted with other people's' (sic) money. That's why your organisation is drying up," he wrote on Facebook.

On another occasion: "Thankfully, they all left you and set up an alternative charity. Unfortunately for you, I make the rules and you follow them."

The charity, whose records are available on the charity regulator's website, prepares hampers for the homeless and less fortunate in the Redlands and has never been investigated for wrongdoing.

Ms Russo said the pressure and anxiety had left her contemplating suicide.

Another constituent, Sheena Hewlett says she and her husband Lance, a local councillor, are living their lives in fear.

In addition to Facebook comments she objected to, Ms Hewlett told 9News Mr Laming rang her school and asked for her timetable.

On another occasion, she said he hid in bushes and took photos of her in the park, which she reported to police.

"This man needs to stop," she said.

Ms Hewlett said she had written to both Mr Morrison and former prime minister Malcolm Turnbull about her allegations but had not heard back.

But 9News understands questions put to Mr Morrison's office on Thursday had an immediate impact.

"I have made a concerted effort to understand the impact of these responses on others and to demonstrate a clear change in the way I communicate," Mr Laming said, in Parliament.

"I want to say to any person who has received correspondence from me which fell short of what they expect from an MP that I intend to own that failure and apologise without hesitation."