A tweet from Health Minister Greg Hunt has sparked a pushback as thousands brace for tomorrow’s announcement over which restrictions will be lifted.

Tensions over easing Victoria's lockdown restrictions have risen again as thousands brace for tomorrow's announcement over which measures will be lifted.

"The epidemiological conditions for a COVID Safe reopening of hospitality, movement & family reunions among others, have now been firmly met. Vic should now be able to move to the next step in line with NSW," Mr Hunt tweeted this morning.

Mr Andrews refused to budge on his stance over lockdown, saying the state would ease restrictions slowly and carefully.

"If Minister Hunt is genuinely suggesting that we are keeping this lock down on because somehow we think Victorians are enjoying it or it is a choice that we are making, this is just - it's just wrong," Mr Andrews said.

READ MORE: What step three out of lockdown could look like for Melbourne 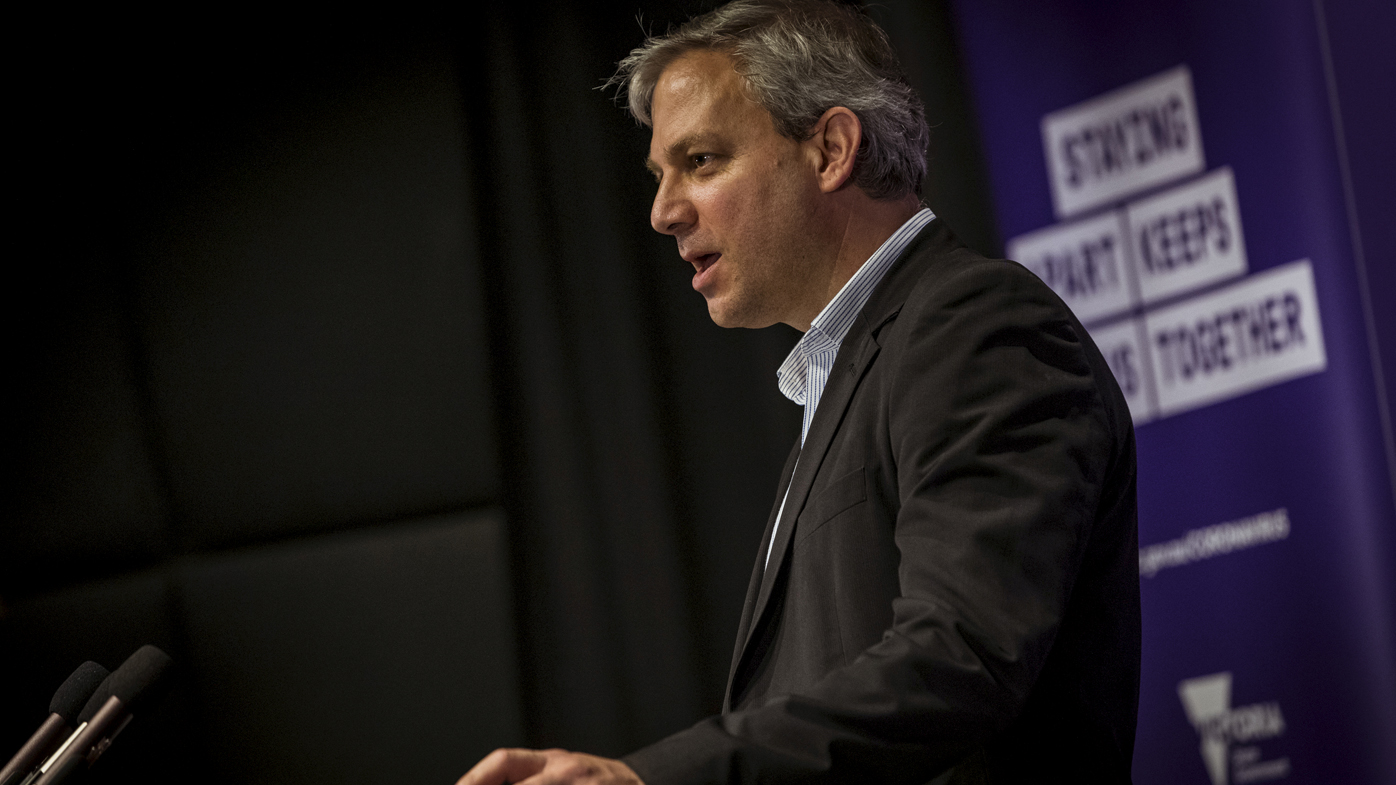 Mr Andrews said the government would announce "significant" easing of lockdown restrictions tomorrow however it will not include everything that was initially outlined in the state's roadmap to recovery.

Professor Sutton also hit back, saying the government was making decision based on medical and epidemiological evidence.

"We have epidemiologists. I am listening to them," Professor Sutton said.

"Minister Hunt is not an epidemiologist."

"The consequence of not being able to hold it back, if you're lifting too early, has already played out in Victoria."

Victoria has recorded just one new case of COVID-19 today.