A costly Mercedes stolen from an eastern suburbs home in Sydney on Tuesday night belonged to NRL coach Trent Robinson, 9News has confirmed.

A costly Mercedes stolen from an eastern suburbs home in Sydney on Tuesday night belonging to NRL coach Trent Robinson, has now been found.

The Roosters mentor and his family had no idea they'd been robbed until Wednesday morning, when Robinson's wife Sandra noticed one of the windows was open. She at first thought her husband had left it open, perhaps because he was jet-lagged after returning from the Roosters' successful World Club Challenge match in the UK.

But the family quickly realised Trent's wallet, Sandra's handbag, and their $150,000 Mercedes GLC63 were missing. 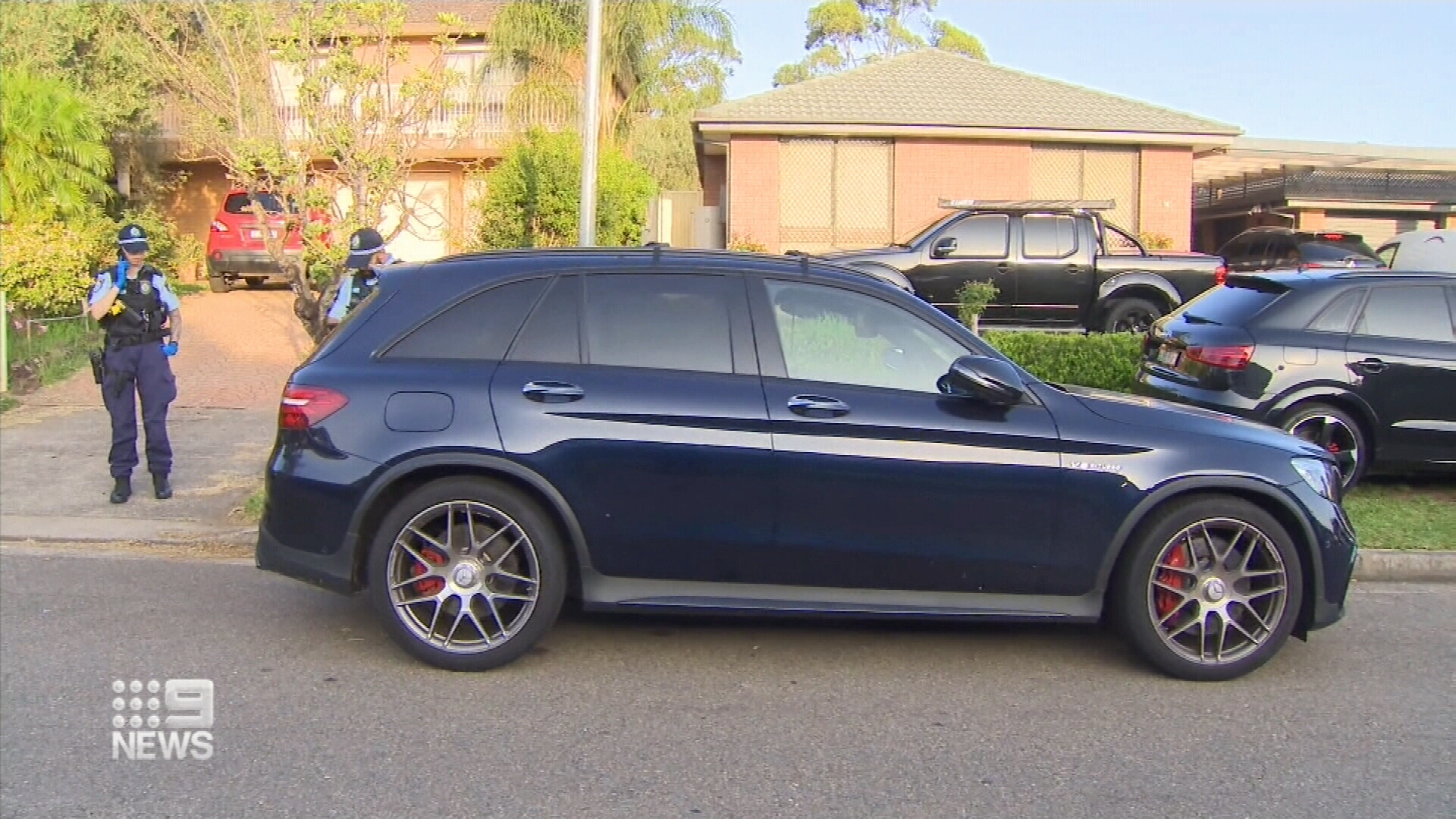 Sandra Robinson told 9News they were not worried about the car, but had been upset thinking about what might have happened had their kids woken up.

The two thieves were described only as wearing hoodies and gloves. 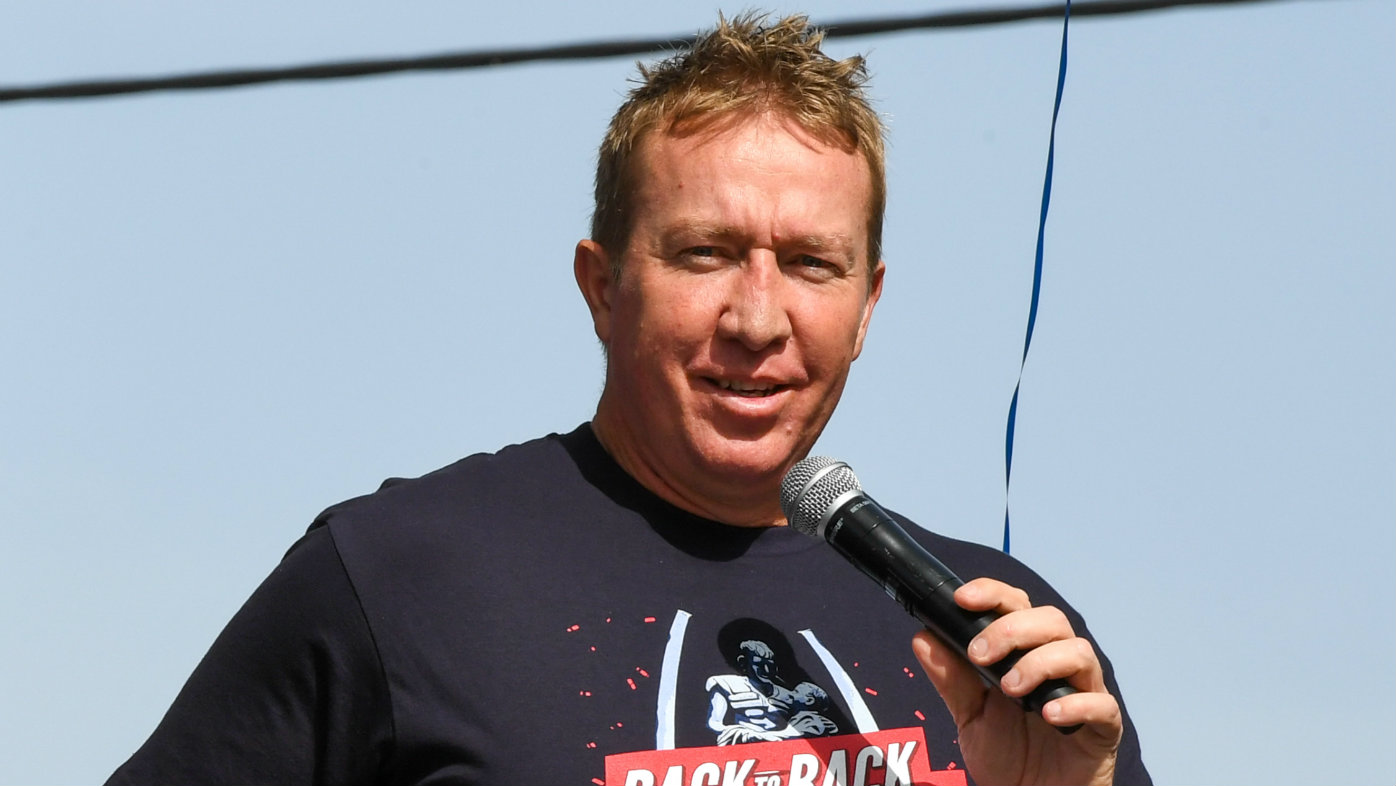