Dominic Yule’s six-month-old French Bulldog ‘Kamia’ was snatched from the back of the Sydney family’s home in Kirrawee.

A heartbroken eight-year-old boy has pleaded for thieves to return his therapy dog.

Dominic Yule's six-month-old French Bulldog 'Kamia' was snatched from the back of the Sydney family's home in Kirrawee.

Dominic, who is Autistic and has Aspergers, told 9News he just wanted his friend returned.

"Would you please give my dog back," he said.

Dominic's mum, Monique, said the lock on the gate of their yard had been removed when the puppy was taken. 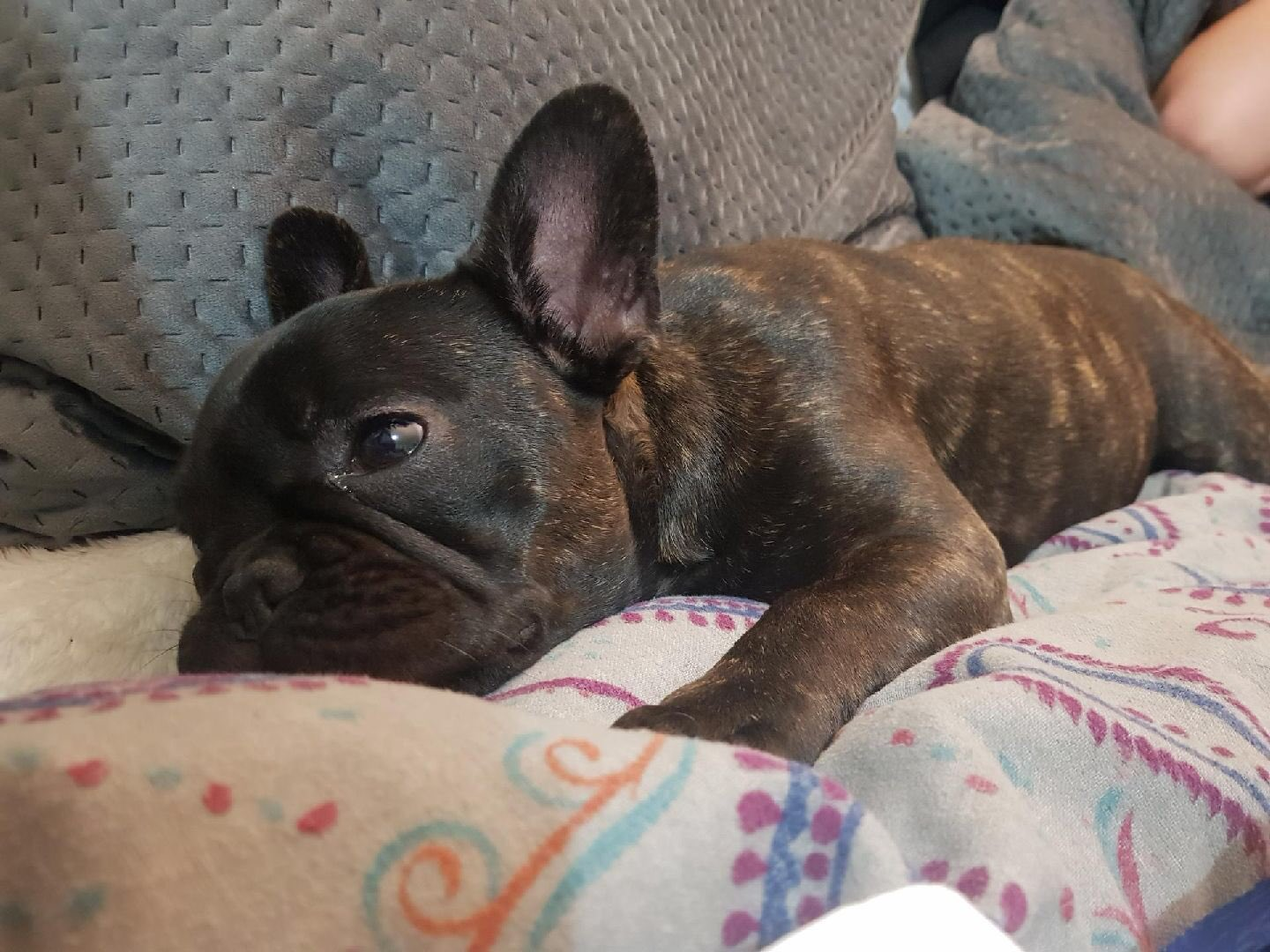 "It breaks my heart to see his little face everyday asking questions, saying 'mum I want my puppy back,'" she told 9News.

The family has been leaving the back gate unlocked in the hope the thieves will return the dog, no questions asked.