The Aria award winner says she’s “doing really good” as she receives treatment at a Brisbane hospital for COVID-19.

Australian musician Thelma Plum has revealed she has tested positive for COVID-19.

The 25-year-old told her fans on Instagram she is receiving treatment at Brisbane Metro North hospital.

"At this time the Dr wants to keep me here until at least Friday, but the rules around being released are constantly changing. Tbh I don't even really know where to begin, what a wild ride this last month has been for the world," she said.

Plum urged her young audience to practice social distancing to protect the most vulnerable members of the community.

"I cannot stress enough how much this virus has the potential to severely harm our communities (particularly our Indigenous communities)," she said.

It is not clear how Plum contracted the virus but she had recently been recording new material in London. 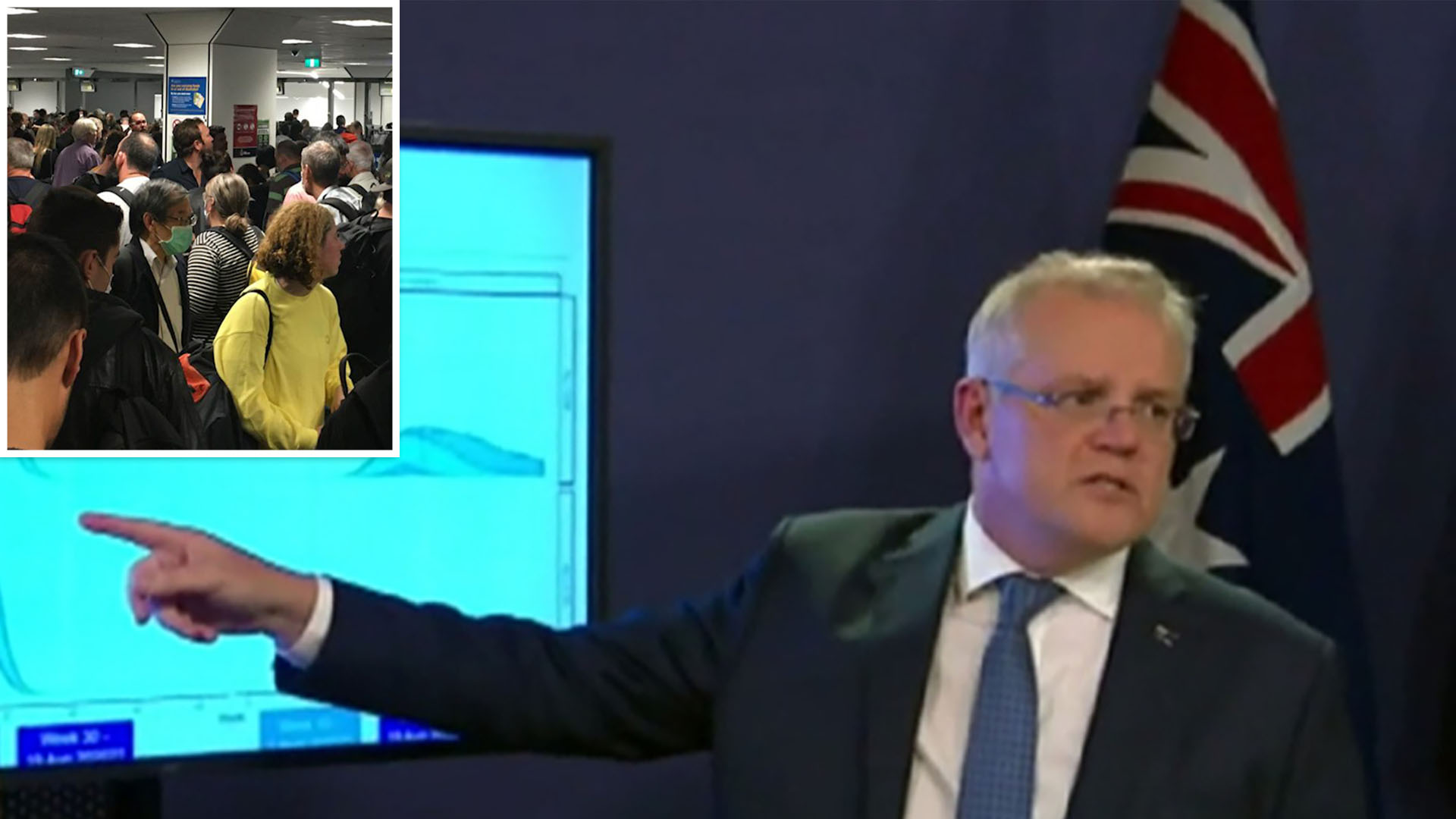 The Aria award winner said she was feeling distressed and overwhelmed by what she called "a lack of action by the government".

"Schools need to be shut down but there needs to be structures in place that can ensure low income families and vulnerable people aren't being left in the dark. People need to work from home and if they aren't able to the government needs to step in & financially help," she wrote.

Earlier this month the singer took out won the Album of the Year at the 2020 Queensland Music Awards.

Two of the latest cases involve Eddie Mabo's granddaughter and a prisoner advocate, who became infected after sharing a flight with Home Affairs Minister Peter Dutton.

Sisters Inside advocate Deb Kilroy and indigenous activist Boneta-Marie Mabo were on a flight from Sydney to Los Angeles with the minister before he found out he was infected.

Ms Kilroy was sitting two rows behind Mr Dutton. The women are now in isolation at a private home.