A coded message sent by notorious serial murderer the Zodiac Killer has been solved, 51 years after it was sent to a San Francisco newspaper.

A coded message sent by notorious serial murderer the Zodiac Killer has been solved, 51 years after it was sent to a San Francisco newspaper.

The notorious 340 cipher was considered uncrackable, and police and amateur sleuths have been perplexed by the apparent series of nonsense letters and symbols.

But an international three-person team of codebreakers have finally figured out the message. 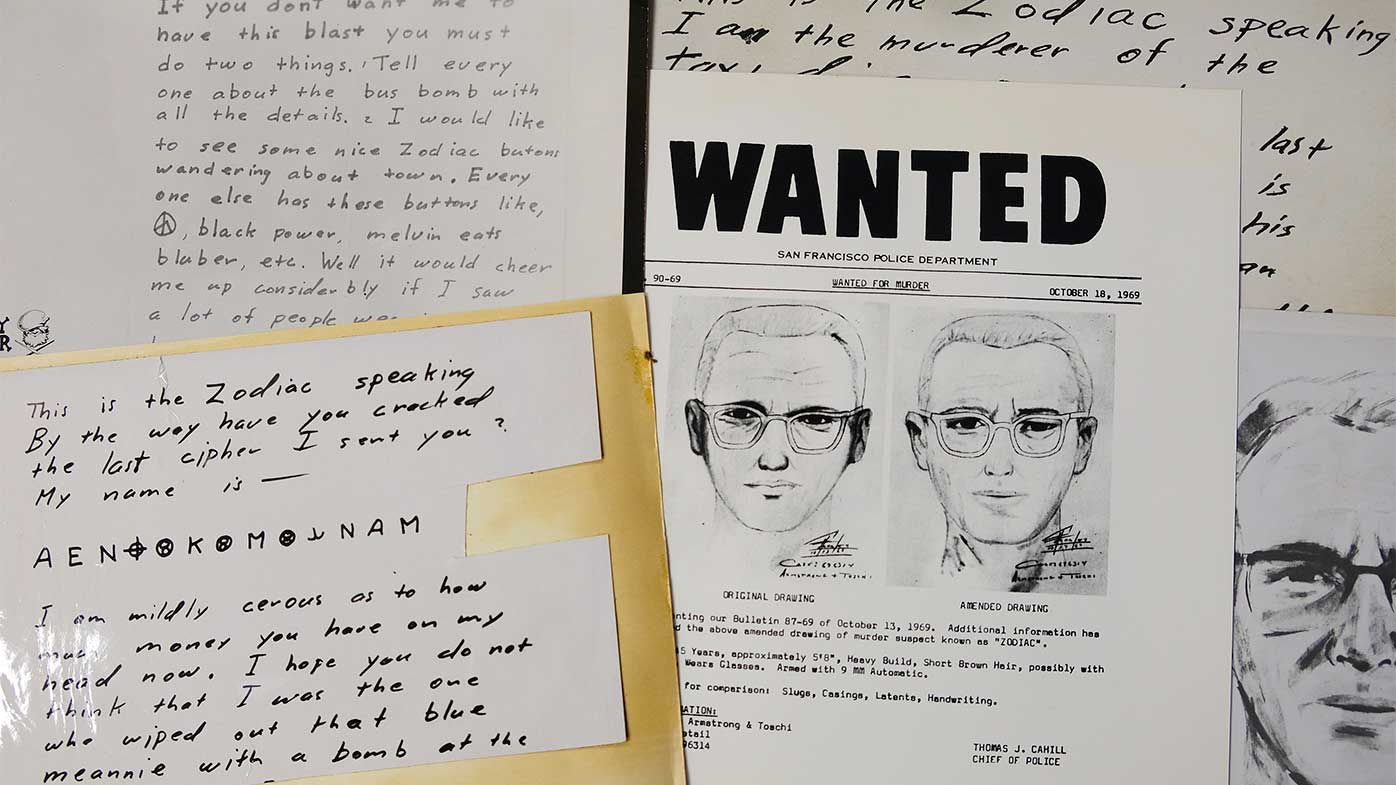 The three have now sent their findings to the FBI.

"Last weekend, a team I'm on solved the 340 and submitted it to the FBI," Mr Oranchak said.

"They have confirmed the solution. No joke! This is the real deal." 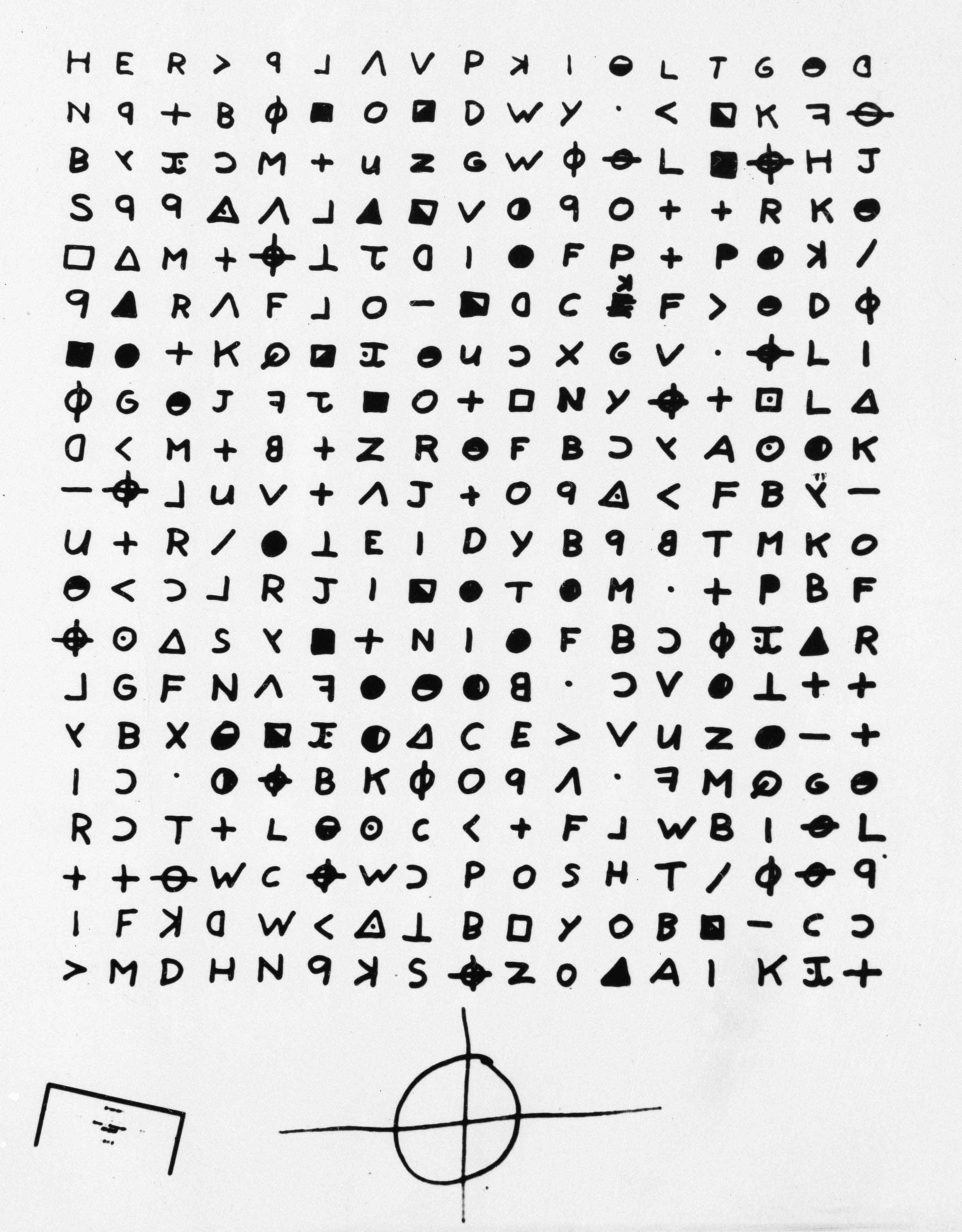 They used codebreaking software developed by Mr Van Eycke to run over 650,000 simulations before making their breakthrough on December 3.

The troubling message is consistent with the other letters and codes the Zodiac Killer sent newspapers in the San Francisco Bay area during his killing spree.

THAT WASNT ME ON THE TV SHOW

WHICH BRINGS UP A POINT ABOUT ME

I AM NOT AFRAID OF THE GAS CHAMBER

BECAUSE IT WILL SEND ME TO PARADICE ALL THE SOONER

BECAUSE I NOW HAVE ENOUGH SLAVES TO WORK FOR ME

WHERE EVERYONE ELSE HAS NOTHING WHEN THEY REACH PARADICE

SO THEY ARE AFRAID OF DEATH

LIFE WILL BE AN EASY ONE IN PARADICE DEATH

The Zodiac Killer's identity has never been determined, but the solved cipher does not give a clear indication of who he is. 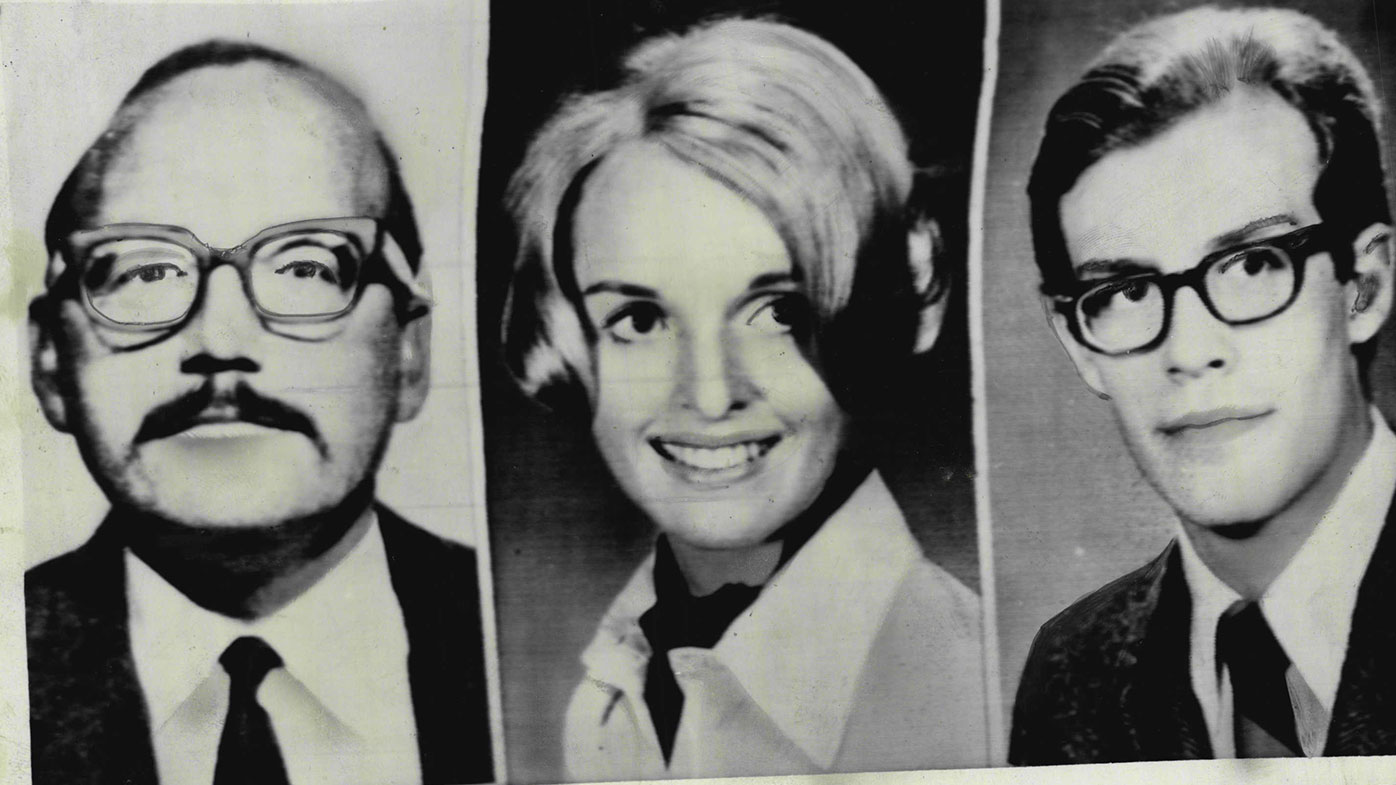 His taunting and mocking letters to media outlets made him one of the world's most notorious serial killers.

His murders inspired the movie Dirty Harry, as well as the more recent film Zodiac.

The case is still open in four jurisdictions where the murders took place.