For the first time in more than 100 years the National Geographic Society has recognised a body of water as an ocean.

The National Geographic Society has recognised the Southern Ocean, an icy body of water that encircles Antarctica, as the world's fifth ocean.

Starting on June 8, World Oceans Day, the society announced it would formally recognise the Southern Ocean as the world's fifth ocean.

It's the first time in more than 100 years the organisation has classified another body of water as one.

The organisation was responsible for mapping the world's major four oceans - the Atlantic, Pacific, Indian, and Arctic. 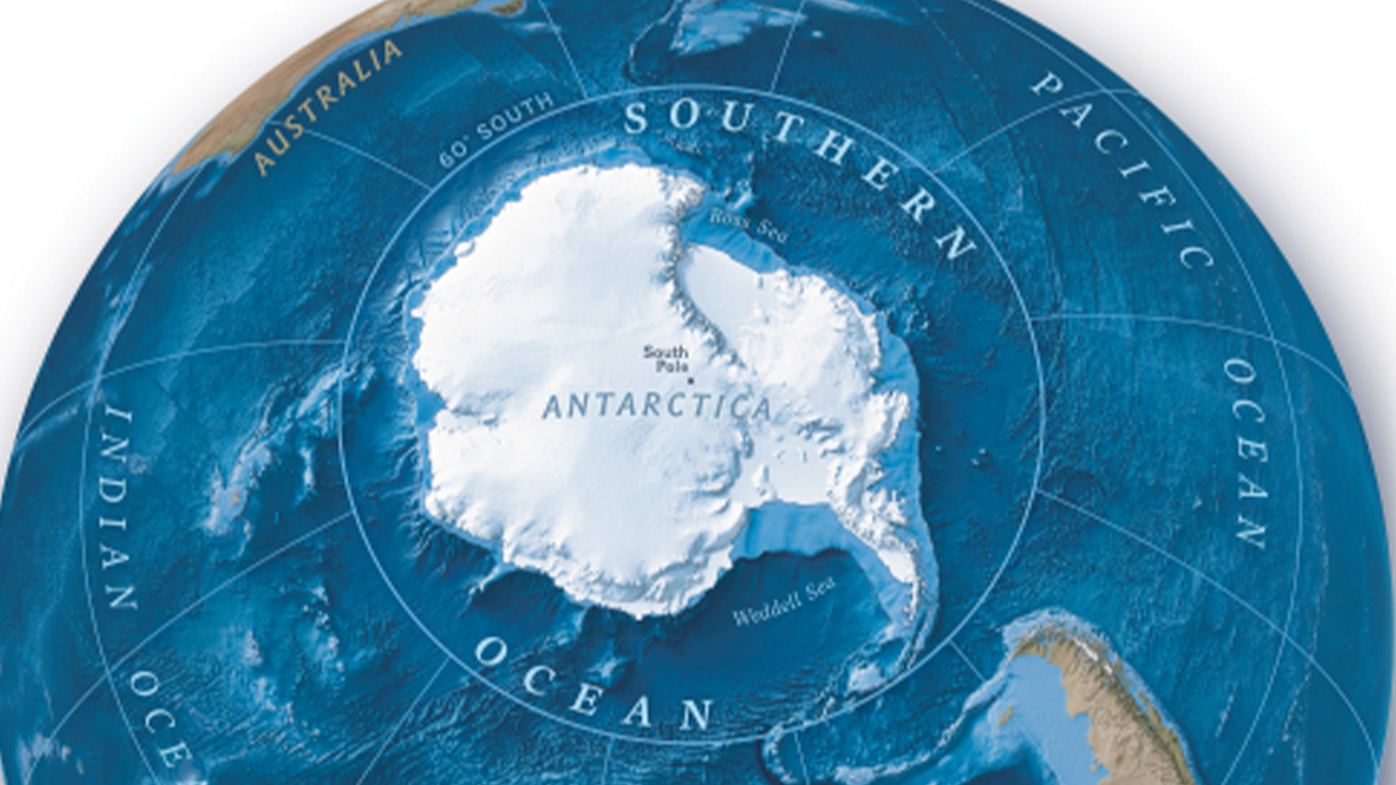 "The Southern Ocean has long been recognised by scientists, but because there was never agreement internationally, we never officially recognised it," National Geographic Society Geographer Alex Tait said in an interview for the publication.

"We think it's really important from an educational standpoint, as well as from a map-labelling standpoint, to bring attention to the Southern Ocean as a fifth ocean.

"So when students learn about parts of the ocean world, they learn it's an interconnected ocean, and they learn there's these regions called oceans that are really important, and there's a distinct one in the icy waters around Antarctica."

Scientists have known for many years that the icy waters around Antarctica form a distinct ecological region defined by ocean currents and temperatures, the National Geographic Society said in a tweet.

Despite this, the international community through the International Hydrographic Organisation (IHO), has not agreed on a name and extent of this fifth ocean region.