The incorrect bushfire map of Australia shown on American TV news is having a serious financial effect with would-be tourists cancelling visits.

The bushfire map of Australia shown day after day on American TV news bulletins, earlier this month, was dead wrong. And now it is having a serious financial effect with would-be tourists cancelling visits.

"This coverage has led to the incorrect view that all of Australia is on fire," said Phillipa Harrison, Managing Director of Tourism Australia. 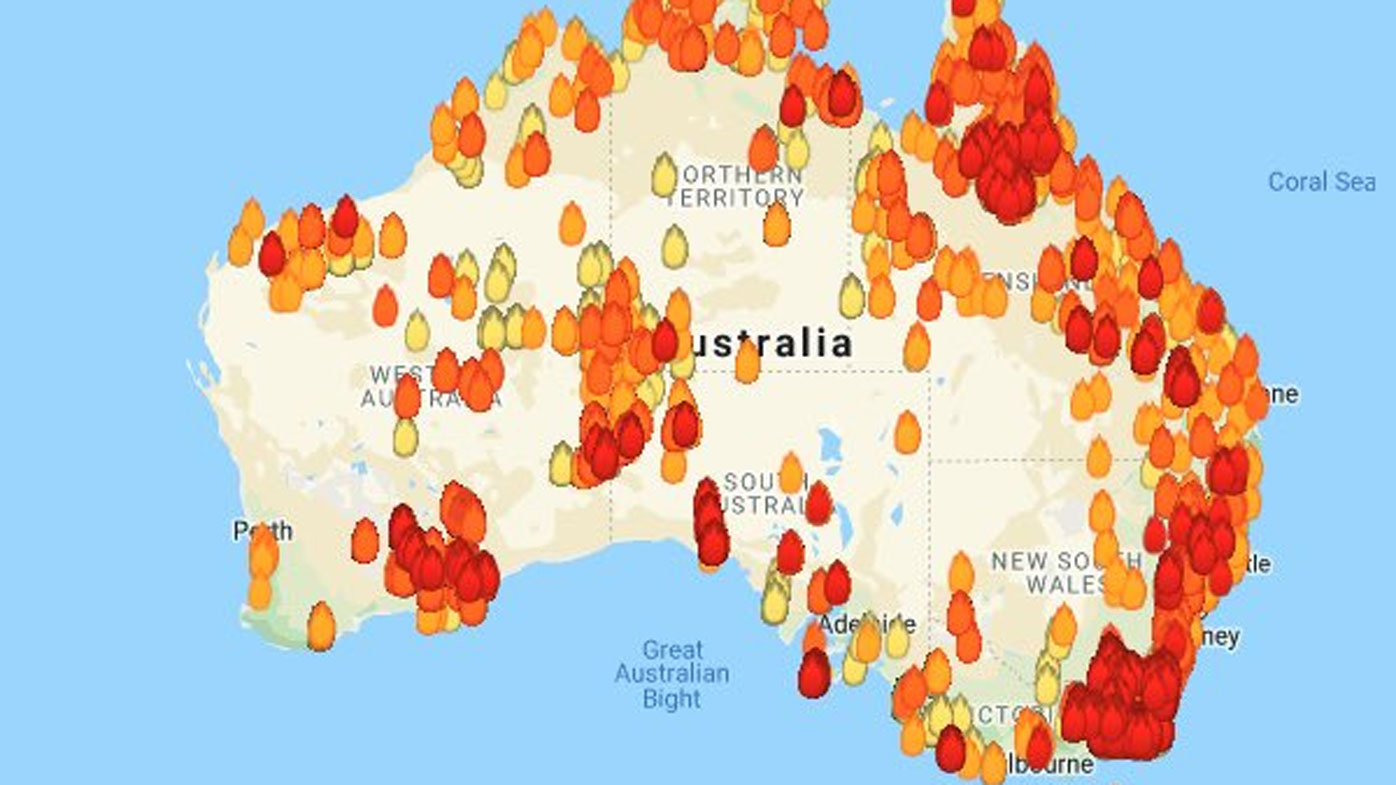 The map showed, incorrectly, a continuous line of fires from the top of Queensland down through NSW to Victoria and into South Australia. It also showed parts of the Northern Territory and Western Australia burning. Around the world people saw and wondered if nearly the whole country was ablaze.

People around the US and Europe shared the picture on social media.

Rihanna was just one of the many high-profile stars who was concerned at what she saw, heard about the animals dying and sent it out to her 95.7 million followers.

The most recent figures show that new inquiries about travel to Australia are down by nearly 40 percent.

Trying to undo the damage

Now Ms Harrison is in the US with a team of travel specialists trying to undo the damage.

"Many, many of our communities rely on tourism. It is their lifeblood and we are seeing areas unaffected by the bushfires having a real downturn in visitors," she said. 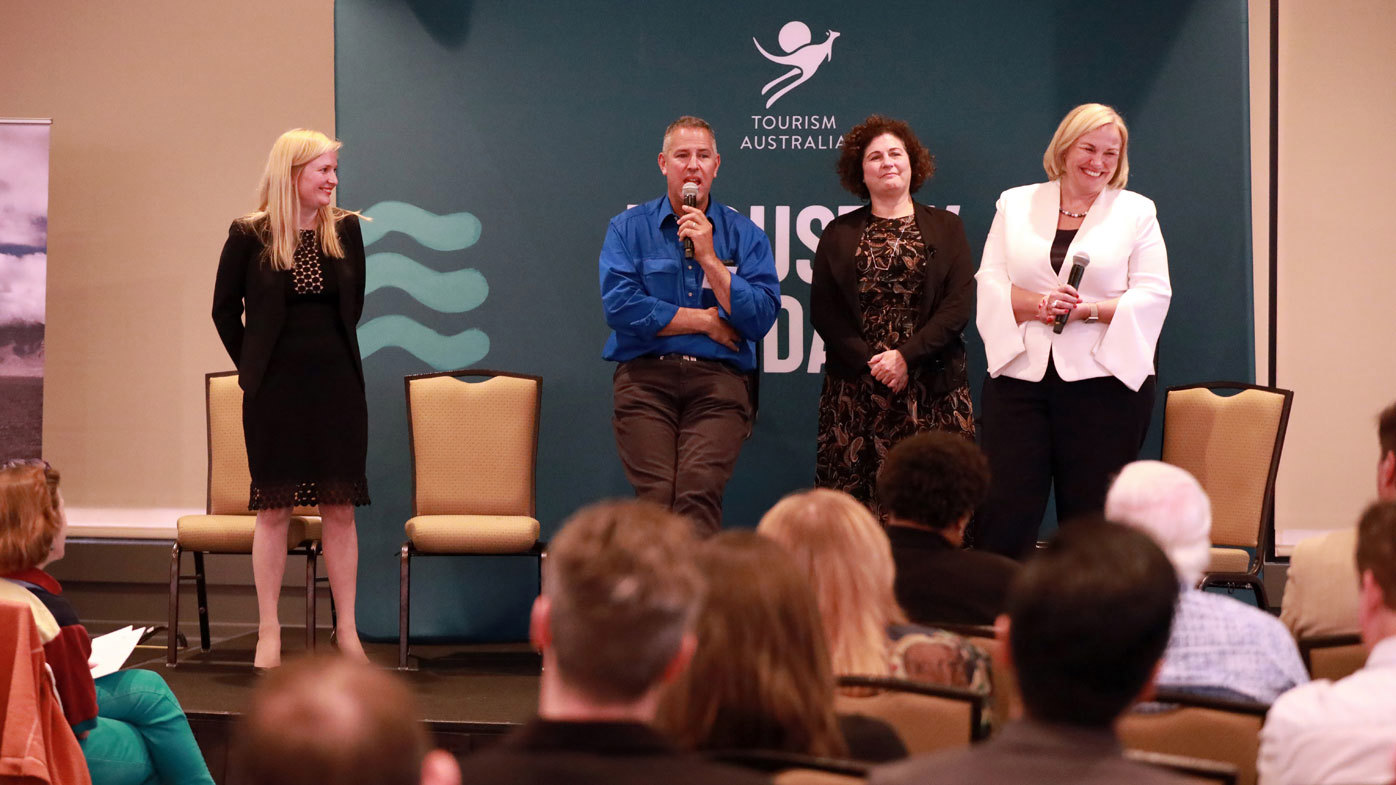 "We aren't sugar-coating that the bushfires were devastating and tragic, but the problem now is to give would-be visitors to Australia the right information that most of Australia is unaffected by fires. To remind them that we have incredible experiences and they should feel confident that they can still come and visit and it is safe."

All around the world travel companies have seen a drop in inquiries about travel to Australia. People have cancelled believing the animals they want to see won't be there. Also, they are concerned after seeing TV news pictures of smoke covering Sydney and Melbourne.

Travelling around America with a more positive message

Ms. Harrison, along with Jane Whitehead, the head of Tourism Australia for the Americas, started the push in Los Angeles this week. 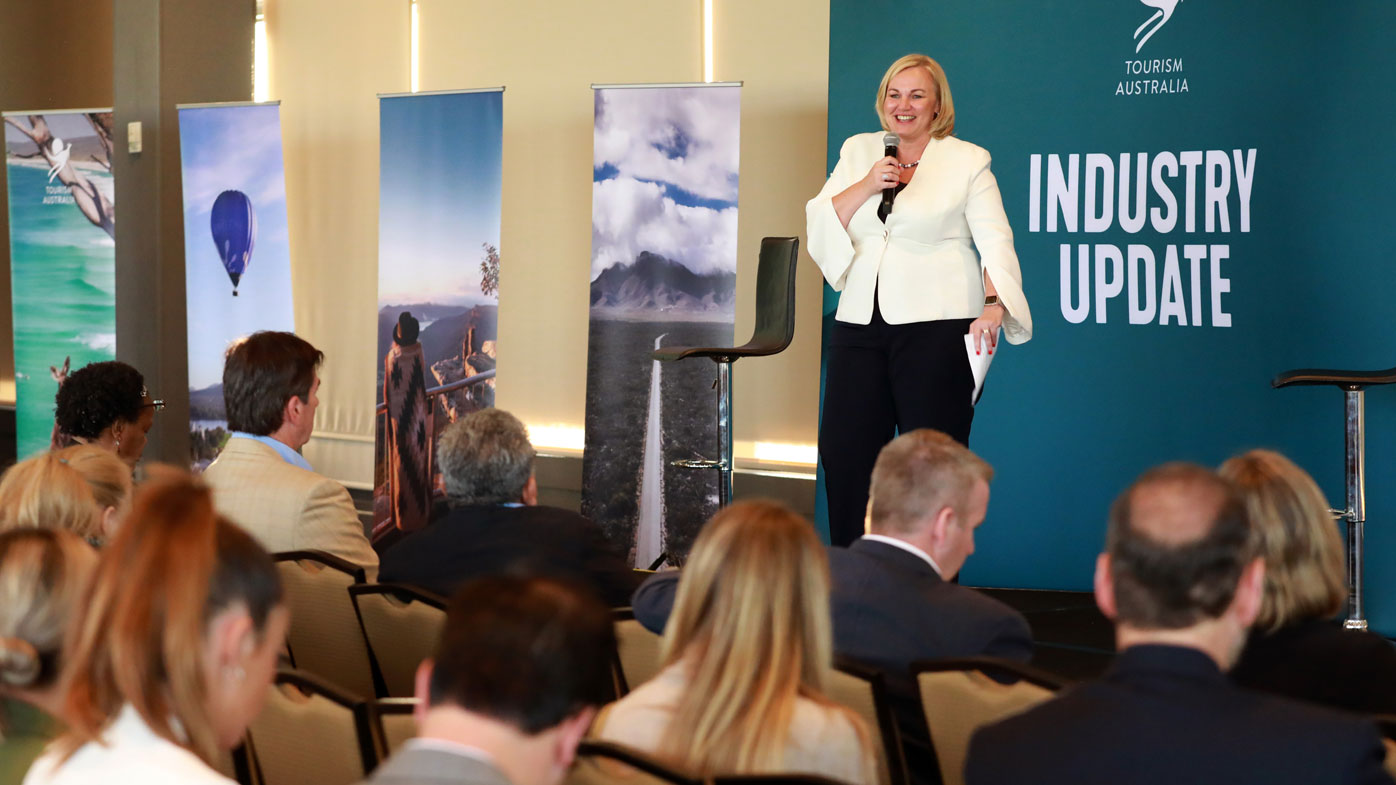 They are now taking an Australiana roadshow to nine US and Canadian cities to speak to travel representatives and partners to help them with their messaging about Australia.

They are also looking get on TV, in newspapers and on American websites to correct some of the negative images of what a trip to Australia would be like now.

They have also prepared a video with ordinary Aussies saying "our doors are open and we'd love to see you".

The message to people here in the U.S. is this, according to Harrison: "The most popular destinations, namely the Great Barrier Reef (the number one reason Americans want to go to Australia), Uluru, most of the Blue Mountains, Sydney and Melbourne are unaffected. So, it is reminding people that things they want to see are there and actually haven't been impacted at all." 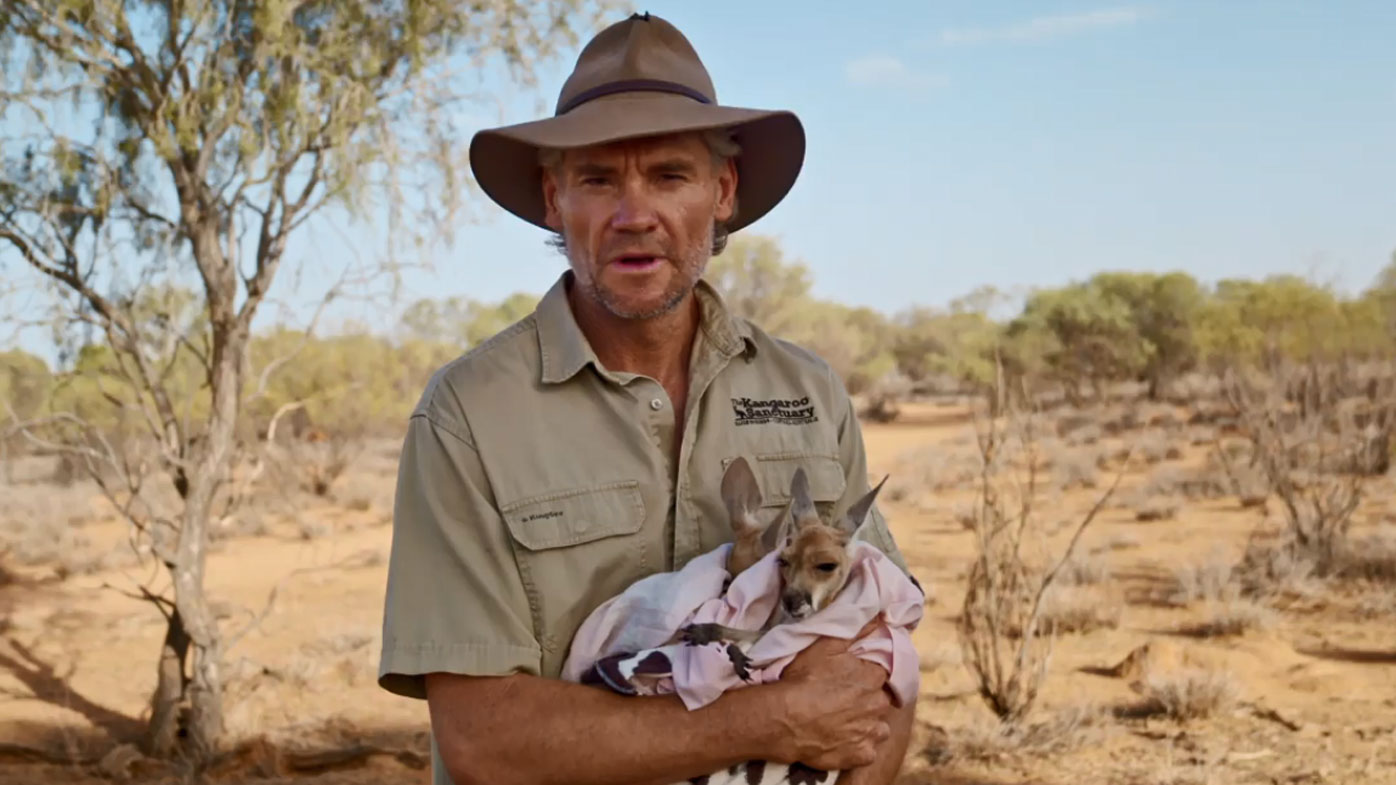 Tourism Australia is now about to spend $61 million on a domestic campaign which will be asking Aussies to perhaps forget about going overseas the next time and holiday "at home" to help the recovery effort.

Ms Harrison also believes there is no better way to show Australia than to allow people to see it through their own eyes.

So, included in the spending will be invitations to American and Canadian based reporters and travel specialists to visit so they can see for themselves what Australia has to offer and correct much of the misinformation that been so damaging. 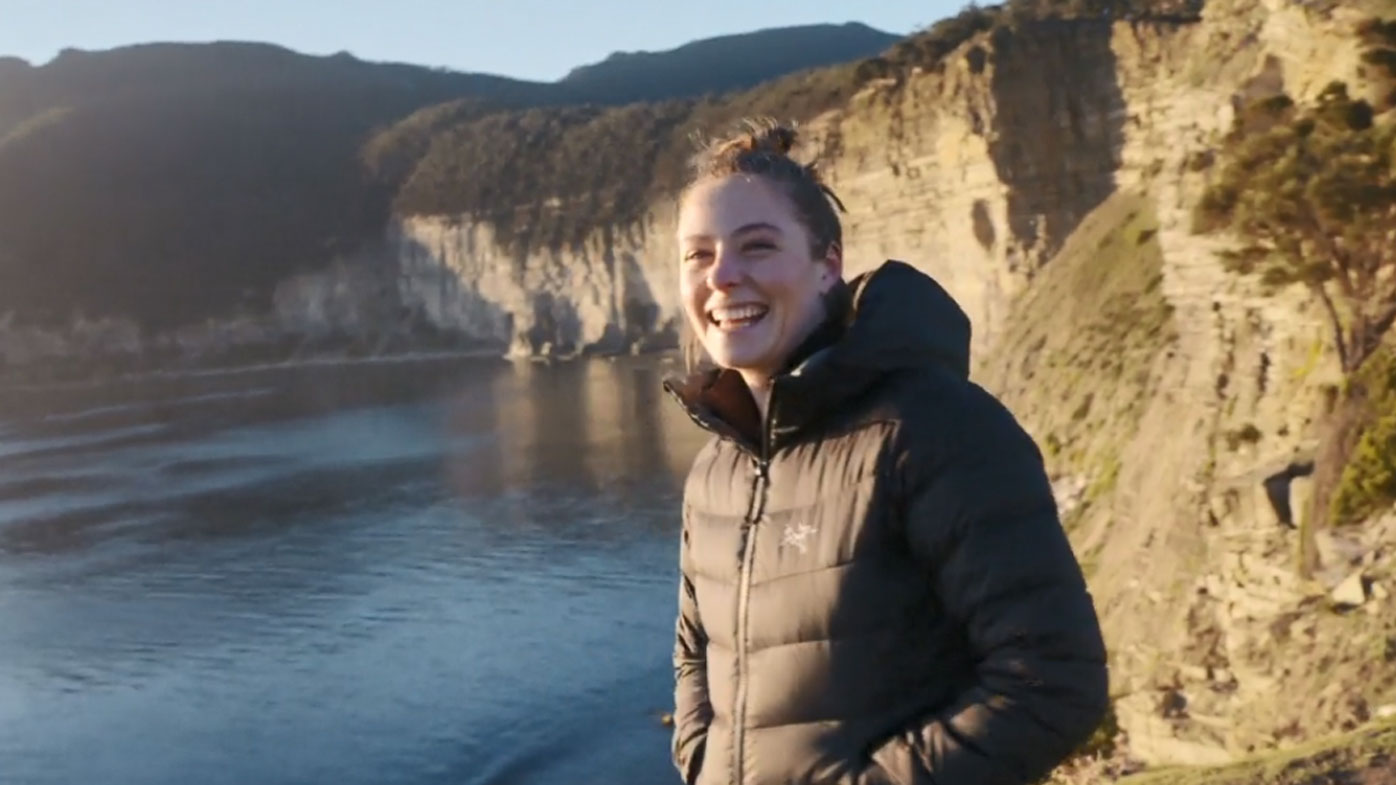 "I like the idea of show, not tell and for the moment that is much more effective than an advertising campaign. It will be an important part of our recovery," she said.

Americans, in particular, have opened their hearts and their wallets after seeing the devastation caused by the fires. "That's just been incredible," she said. "But we don't want people to come on a holiday from now on because they feel sorry for us. We don't want them to come on holiday for charity.

"Our campaign is setting out to reinforce that we want people to come to Australia because we are an incredible destination to holiday in." 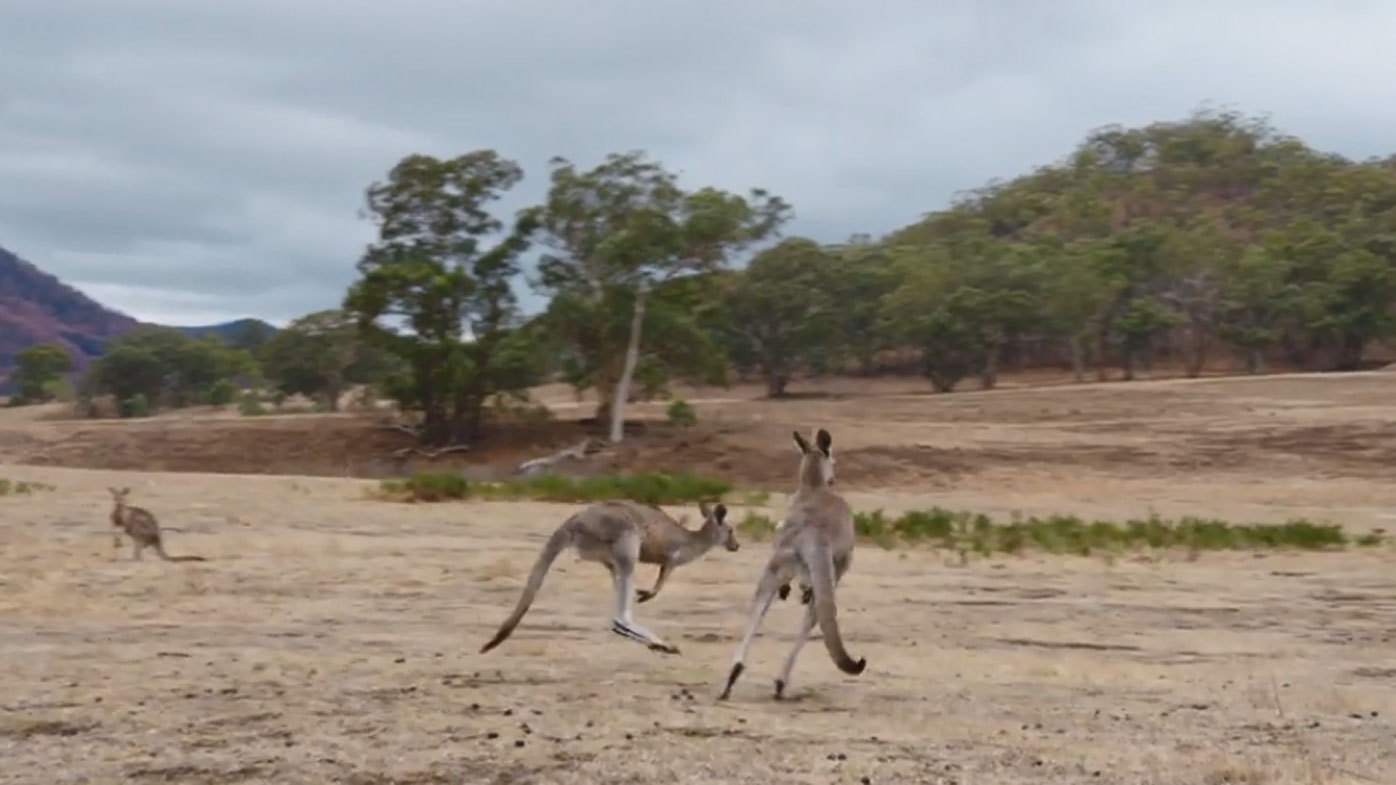