White spot disease has been found by Biosecurity Queensland officials on two farms on the Logan River in the state’s southeast.

Authorities are working to ensure a highly contagious viral infection that could destroy Queensland's seafood industry is contained.

White spot disease has been found by Biosecurity Queensland officials on two farms on the Logan River in the state's southeast.

The routine surveillance testing, which was carried out last month, also detected the disease in the wild in Moreton Bay. 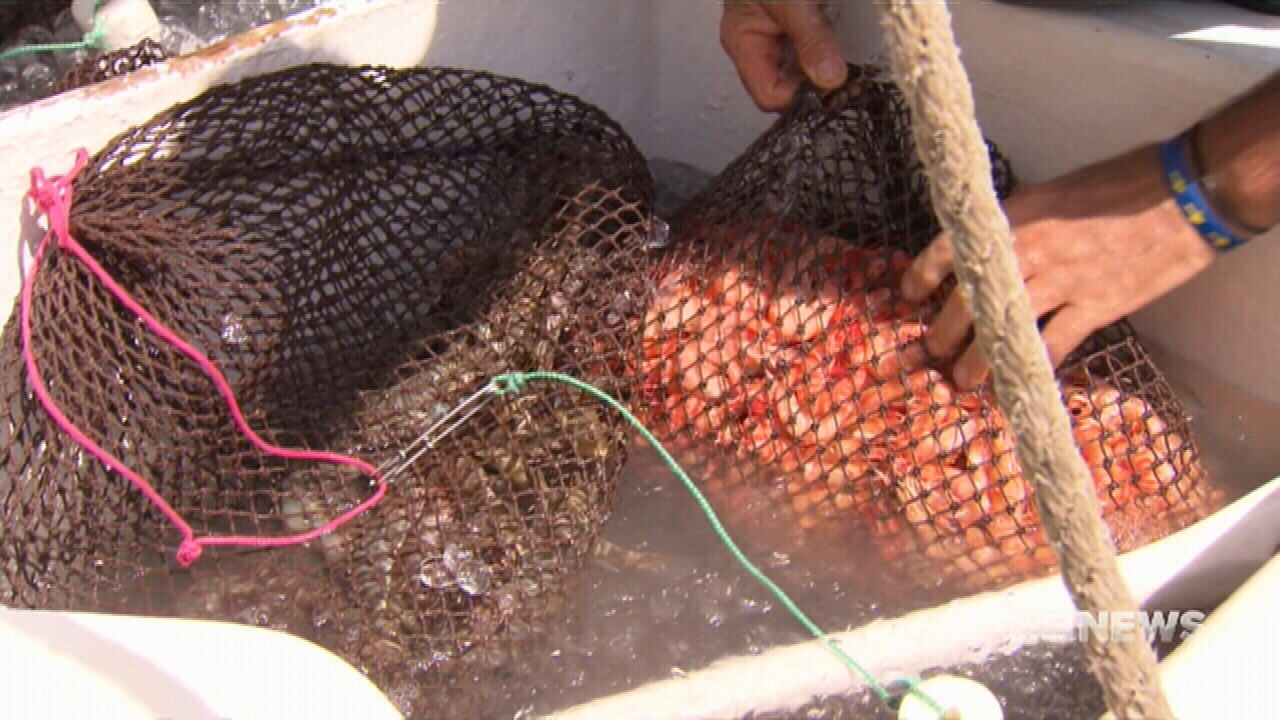 A third farm on Logan River has tested negative.

The re-appearance of the disease, which devastated seven Queensland prawn farms in 2016 and cost farmers and associated industries almost $400 million, has taken the industry by surprise.

The state was only months away from obtaining proof of freedom – two years of consecutive negative results for white spot syndrome virus.

"This is not the result we wanted to see but we will get through this and now more than ever we should be supporting our local seafood industry," Agriculture Minister Mark Furner said today.

White spot disease can wipe out crustaceans, prawns and crabs, but it is not harmful to human health.

Affected prawns, many of which have already gone to market, are safe to eat. 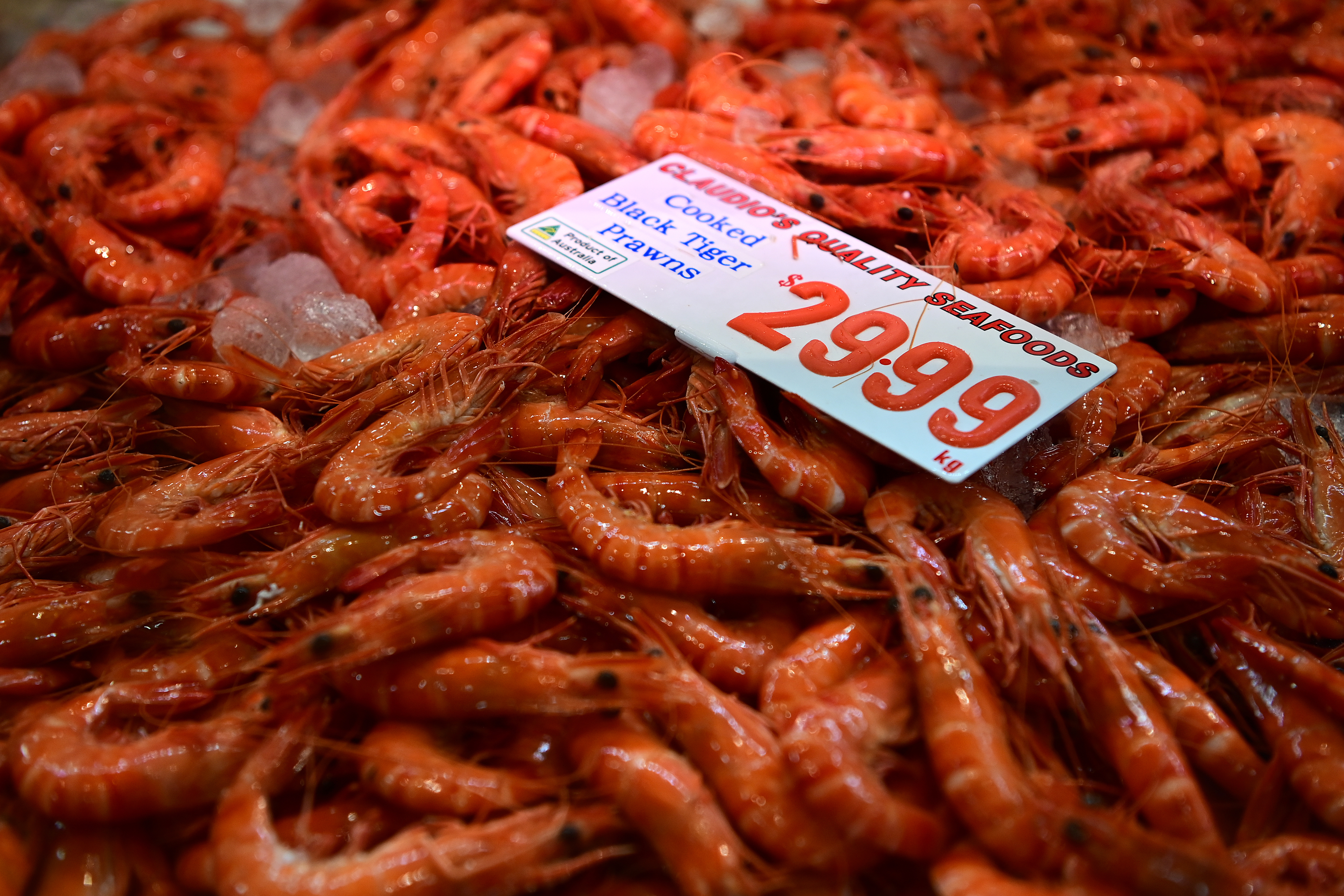 "Queensland seafood is magnificent, the best in the world, and that hasn't changed," Mr Furner said.

"I hope everyone will back our Queensland seafood industry by buying it and enjoying it more than ever."

The outbreak is unwelcome news, but head of the Queensland Seafood Industry Association Eric Perez said the affected farms had fortunately almost finished harvesting their prawns.

"It's not great news but nothing really changes; it's business as usual," he told ABC Radio. 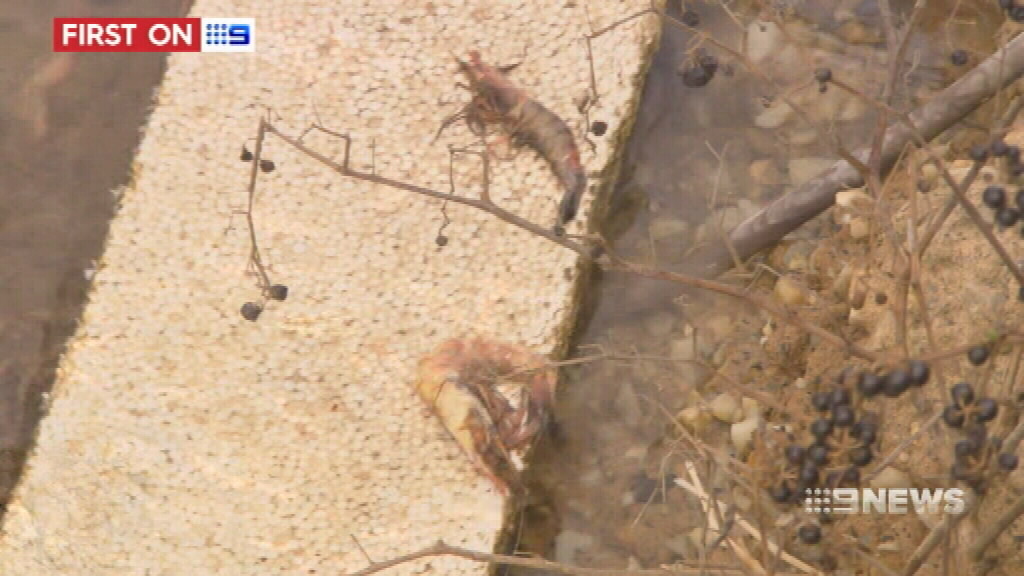 Queensland's Chief Biosecurity Officer Malcolm Letts said it was almost impossible to tell how the disease has re-emerged.

"This disease is very difficult to trace as to whether it comes from wild to farms or farms to wild," he told ABC radio.

Biosecurity Queensland will review all prawn farms to ensure future on-farm biosecurity management is appropriate in dealing with this new detection. 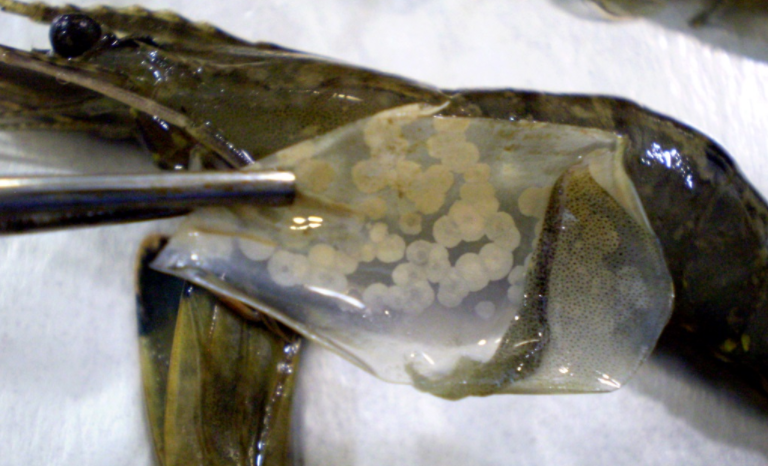 He said strict biosecurity measures - such as restrictions on pumping water into and off the farms - had been in place since the 2016 outbreak.

Mr Letts said it appeared farms had been complying with these restrictions.

Biosecurity Queensland representatives will meet with members of the Aquatic Consultative Committee on Emergency Animal Disease this week to discuss the new detections and ongoing management options for white spot syndrome virus.

Aquaculture operators and fishers should report any unusual signs in prawns and other crustaceans to Biosecurity Queensland on 13 25 23.