The number of “hot zone” postcodes in Victoria has been expanded after the state recorded the second biggest increase in coronavirus cases ever.

The number of "hot zone" postcodes in Victoria has been expanded after the state recorded the second biggest increase in coronavirus cases ever.

The postcode 3031 includes the suburbs of Flemington and Kensington. The postcode  3051 is North Melbourne.

Victorian Premier Daniel Andrews said the additional postcodes were decided after advice from health experts, sparked by the state recording 108 cases in the past 24 hours.

"For residents in these postcodes the message is clear: stay at home," he said.

"There's only four reasons to be out. Again, shopping for food and essential items. Care and caregiving. Exercise. Work and study – if you can't do it from home.

"These postcodes are experiencing elevated community transmission – and the only way to combat that is with stronger restrictions.

"But it's not just enough to impose them. We need people to abide by them. To follow the rules. To listen to the advice.

"To think not only about themselves but their families and friends and communities. 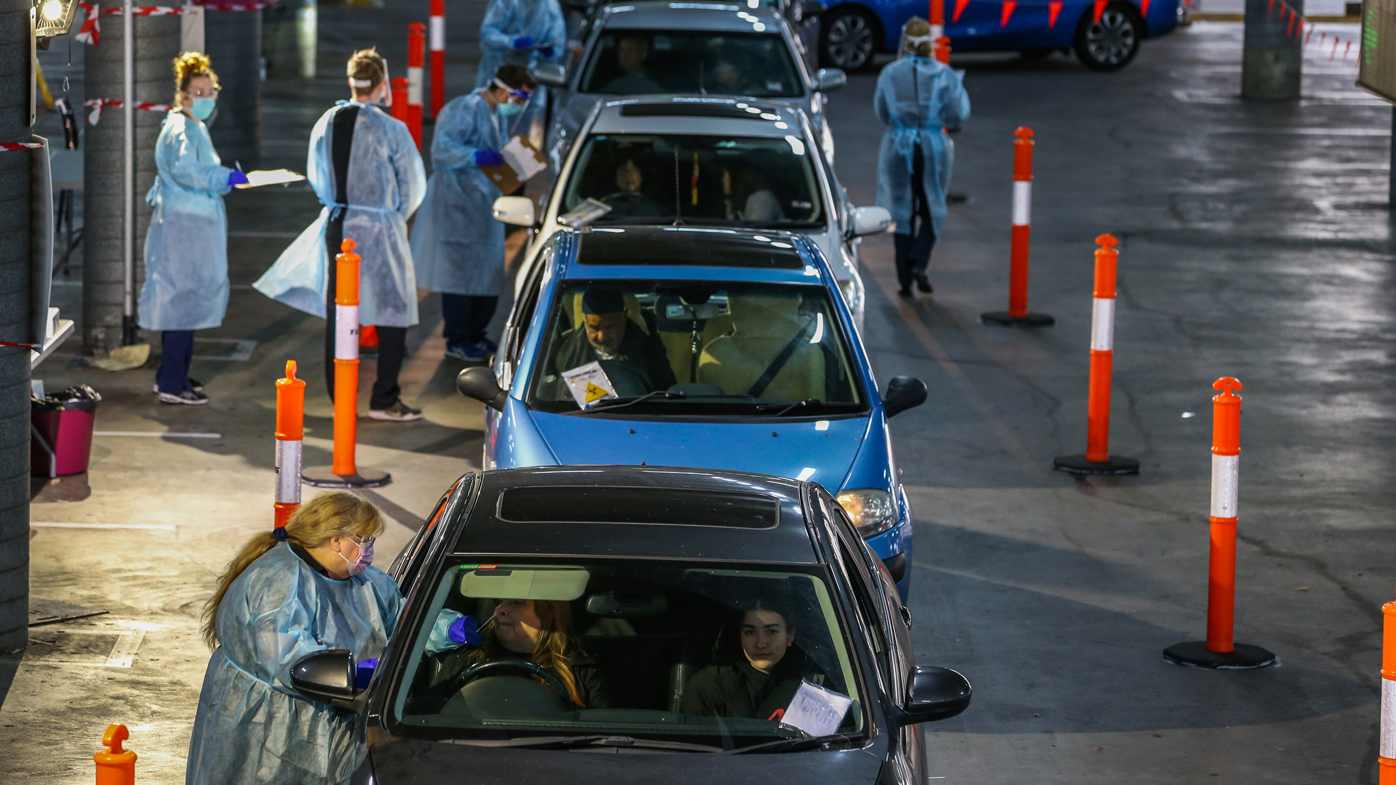 "This virus is dangerous. It's indiscriminate. And it has the potential to undo everything that's been achieved.

"I understand people are tired. They're frustrated too.

"But just as we drove down this virus before, we must do it again."

READ:  Worst of coronavirus yet to hit Australia, experts fear

Mr Andrews did not rule out the possibility of all of Melbourne going into lockdown but said it was unlikely.

Mr Andrews said the latest numbers should be of major concern to all Victorians and encouraged anyone who was sick to get tested.

Of the 108 new cases in the state 69 are being investigated.