Joe Biden and Donald Trump's battle for the White House amid a raging COVID-19 pandemic was always going to lead to a US election like no other.

But the national ballot has thrown a few curveballs no-one was expecting, along with some significant firsts.

One of those surprises happened in North Dakota, where a man who died of COVID-19 appears to have been elected anyway. 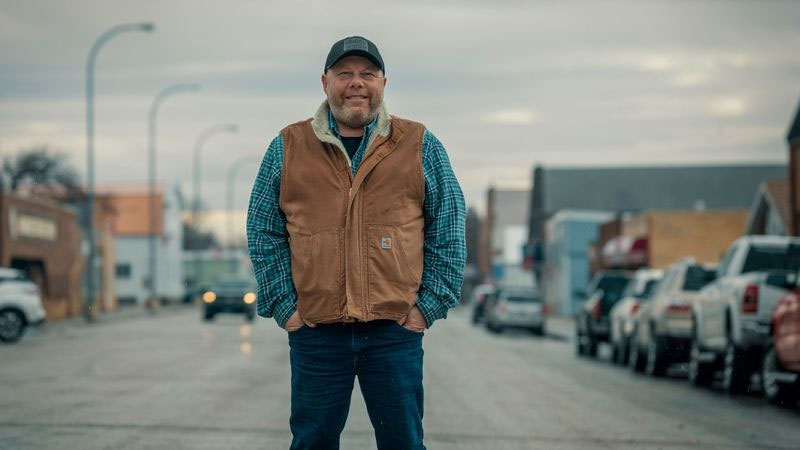 David Andahl, a North Dakota businessman and rancher, died October 5 after a battle with the virus.

The Republican candidate is projected to win one of two seats from among four candidates in the race for North Dakota's 8th district.

He received about 35.53 percent of the total votes, according to unofficial results from the state.

Fellow Republican Dave Nehring is projected to win the other seat, with about 40.72 percent of the vote.

Andahl's death in October had prompted questions about what would happen were he to win the election in November.

North Dakota's attorney general issued an opinion stating that the situation would be treated just as an official's decision to step down or retire, meaning that the district's Republican Party would appoint a representative to fill his vacant seat.

As well as voting on who is to become the next president, US states across the country were putting other contentious issues to the ballot box.

One of the most surprising results came in Oregon, where a vote to decriminalise the possession of small amounts of street drugs such as cocaine, heroin and methamphetamine was passed.

READ:  Jeff Daniels Has One Brutal Piece Of Advice For Joe Biden In Debate

Oregon is the first US state to take such a step, and in another pioneering move also voted to legalise magic mushrooms.

It is hoped decriminalisation of the drugs will prevent users from going to jail and allow them to try recovery programs instead.

The proposal was endorsed by the Oregon Democratic Party, as well as some nurses and physician associations.

But the Oregon Republican Party had denounced the drug decriminalisation measure as radical, and some prosecutors called it reckless.

Kanye West votes for himself 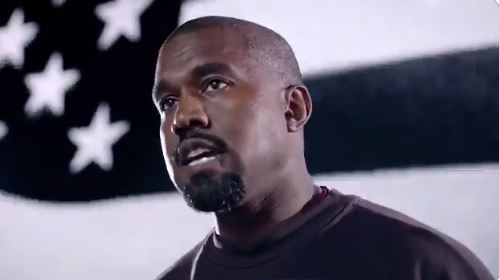 One of the most bizarre moments of the US election campaign came when rapping megastar Kanye West announced he was running for president in July - several months after the Republican and Democrat primaries had ended.

West then appeared to have a public mental breakdown. He gave a rambling speech at his first rally, tearfully discussing abortion, gun control, slavery and his own medication.

However, on election day yesterday, West was holding strong on his conviction that he was the right person to lead the country.

The rapper announced he had voted for the first time in a US election - for himself.

The 43-year-old, who was running for the Birthday Party, later conceded defeat.

According to the Associated Press, the rapper was only able to attract 60,000 votes in preliminary tallies from the 12 US states where he appeared on the ballot.

US gives thumbs up to first transgender senator

In a sign the US is becoming more inclusive in its attitudes towards the LGBTQ community, the first person who publicly identifies as transgender is projected to win a senate seat in Delaware.

"I hope tonight shows an LGBTQ kid that our democracy is big enough for them, too," McBride tweeted Tuesday night.

"As Delaware continues to face the COVID crisis, it's time to get to work to invest in the policies that will make a difference for working families."

In another first, the first gay black congressman was elected in New York.

Ritchie Torres, 32, a city councillor, will be the first Afro-Latino gay member of the US Congress after winning New York's 15th district.