As the mouse plague continues to ravage western New South Wales, pest control experts have played down fears the rodents could roll over the mountains to Sydney – but there’s an ominous warning about what might come next.

As the mouse plague continues to ravage western New South Wales, pest control experts have played down fears the rodents could roll over the mountains to Sydney – but there's an ominous warning about what might come next.

Footage of the mega-mischiefs of mice tearing through crops and infesting homes and vehicles in rural NSW have made headlines worldwide.

Farmers have estimated their losses of fodder and stored grain as worth up to $150,000 apiece, an especially hard blow coming as it did on the back of the best crop many have had for years after an extended drought. 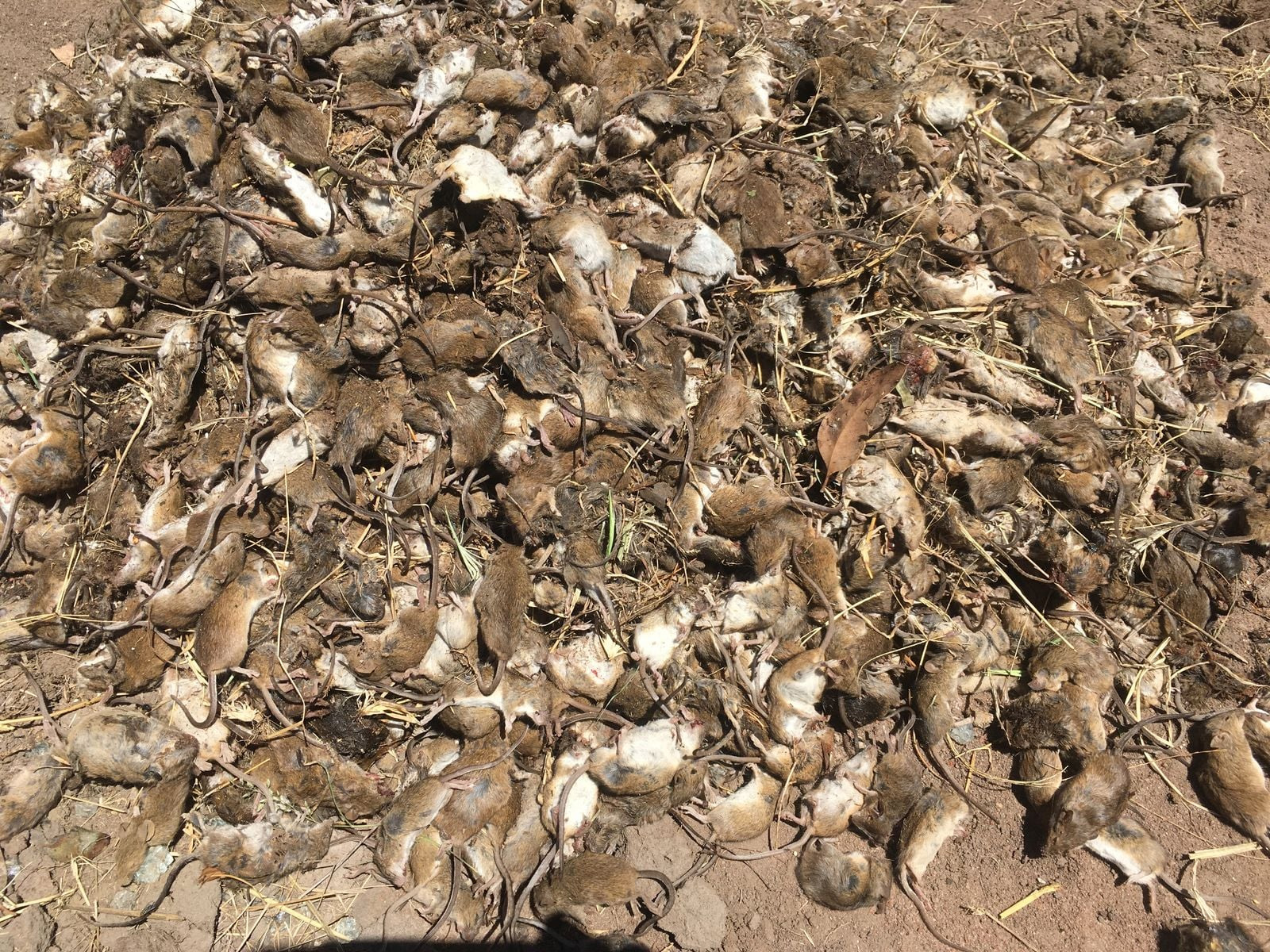 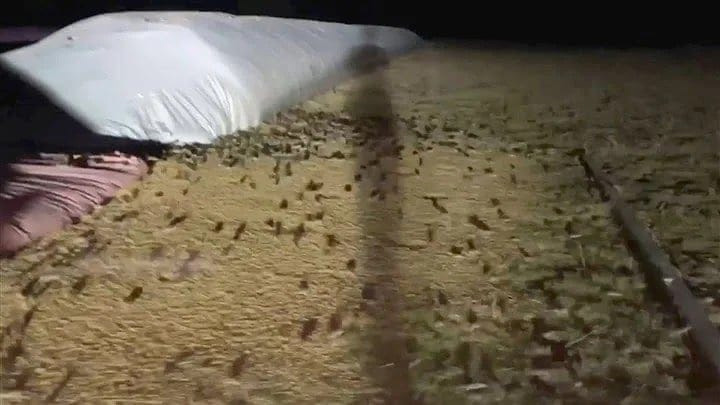 There have been reports the mouse plague could continue pressing on, eventually even reaching Sydney after hitching a ride on food trucks.

However, Pestworks spokeswoman Anna told nine.com.au it was unlikely to be the case.

"This time of year, we do treat more rodent infestations," she said.

"But it spikes because it's a seasonal thing, they are coming indoors for warmth. I don't think there's a correlation."

Gerard Dallow from Sydney-based Micropest told nine.com.au that he had previously worked in South Australia's wheat belt area, where mouse infestations were a more frequent occurrence. 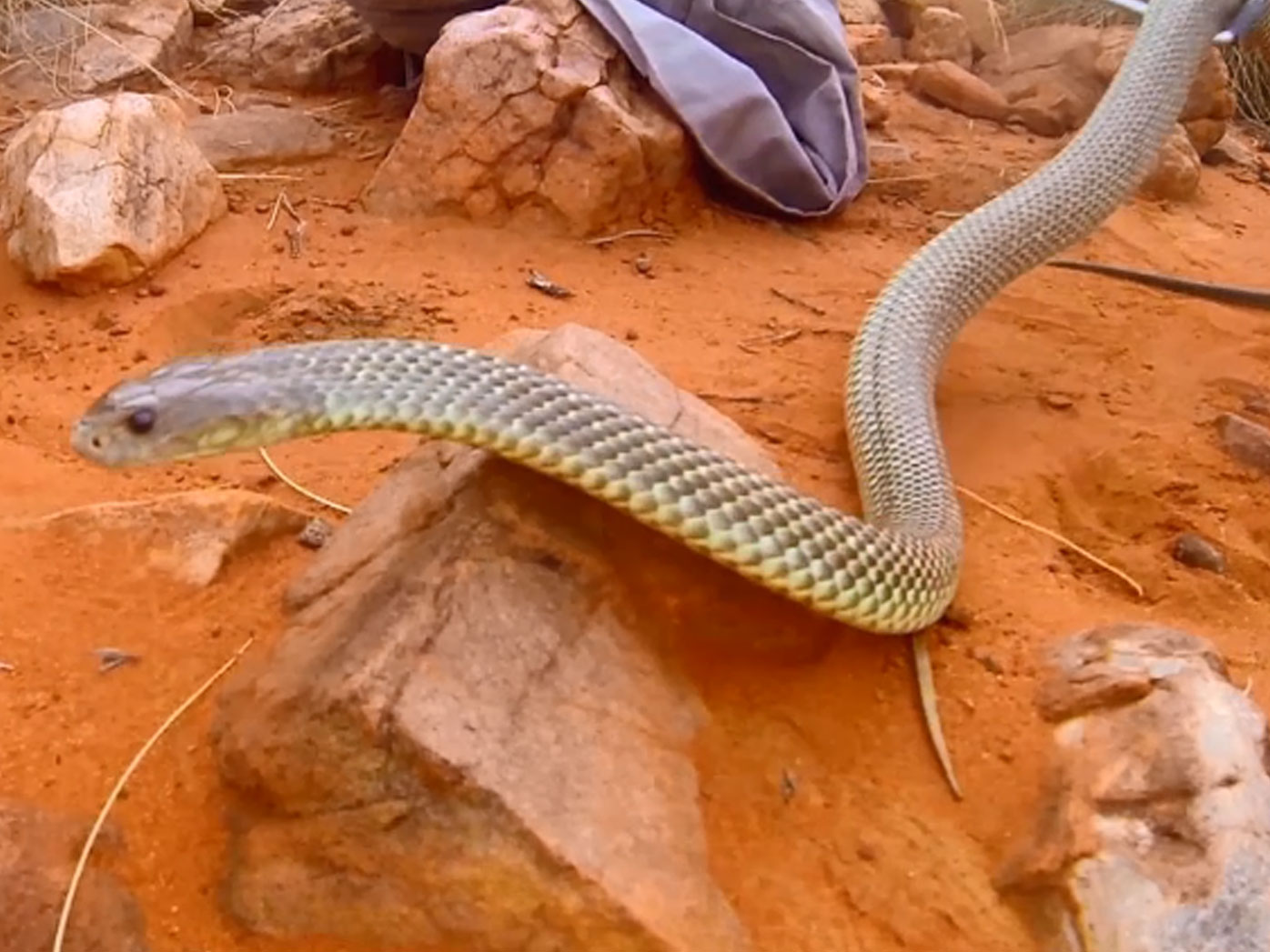 READ MORE: Farmers to get access to free poison to tackle mouse plague

"This is fairly normal for South Australia, it doesn't happen so much in NSW," he said.

"The mice aren't likely to leave the food sources and head into the city."

He said mouse numbers in regional NSW were likely to take a hit during winter – and come summer-time, the mice would turn from predators to prey.

"After the mice, the snakes will follow," he said.

Essentially, a plague of snakes is set to follow the plague of mice.

Snakes are of course less damaging to crops and homes, but could still be a cause for concern for people.

Professor Karl Vernes, a senior lecturer in mammal ecology and conservation at the University of New England, previously told nine.com.au the mouse population was likely to diminish during colder months, but that it was "hard to know" when the plague would end.

"Mice are driven by the same constraints as other animals - food, shelter and resources," Professor Vernes said.

"If those things are there they will go on breeding."