The Simpsons actor Hank Azaria has confirmed that he will no longer be voicing Kwik-E-Mart owner Apu Nahasapeemapetilon.Hank has been part of the show’s cast for 30 years, playing popular characters including bartender Moe Syzlak, scientist Profe…

The Simpsons actor Hank Azaria has confirmed that he will no longer be voicing Kwik-E-Mart owner Apu Nahasapeemapetilon.

However, in recent years, his portrayal of Apu has come under fire – including in a 2017 documentary titled The Problem With Apu – with many questioning whether it’s appropriate for a white actor to voice a South Asian character with an Indian accent.

Apu has not been seen on screen in many years, with Hank now confirming that he will no longer he providing his voice. 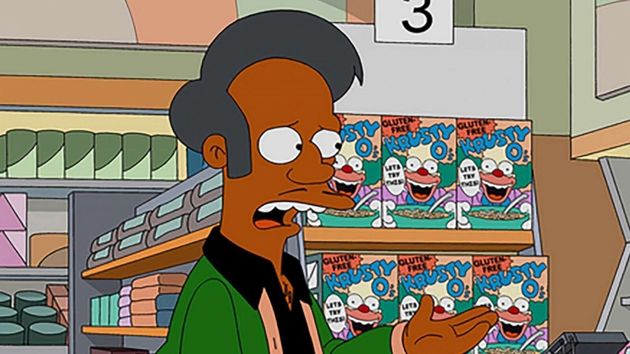 When asked about Apu’s future in a recent interview, Hank told SlashFilm: “All we know there is I won’t be doing the voice anymore, unless there’s someway to transition it or something.

“We all made the decision together. We all agreed on it. We all feel like it’s the right thing and [feel] good about it.”

Back in 2018, Hank said he’d be happy to stop playing the character, after The Simpsons alluded to the controversy in an episode of the show, which came under fire after it was suggested that fans were being oversensitive about the issue. 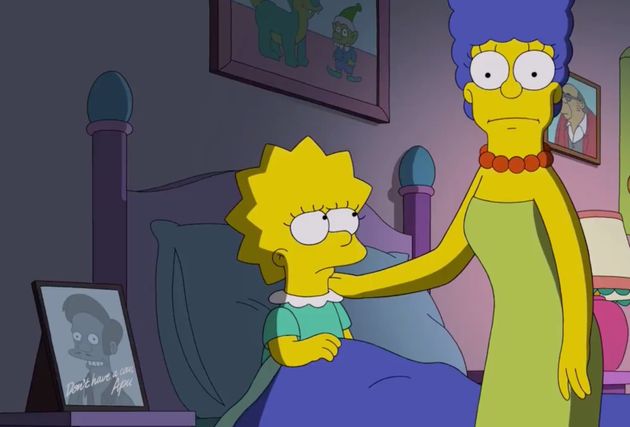 “I had nothing to do with the writing or the voicing [in that episode],” he told US talk show host Stephen Colbert. “I think if anyone came away from that segment thinking they need to lighten up…that’s definitely not the message that I want to send.

“I’ve given this a lot of thought, and as I say my eyes have been opened. I think the most important thing is to listen to Indian people and their experience with it.”

He added: “I really want to see Indian, South Asian writers in the writers room…including how he is voiced or not voiced.

“I’m perfectly willing to step aside. It just feels like the right thing to do to me.” 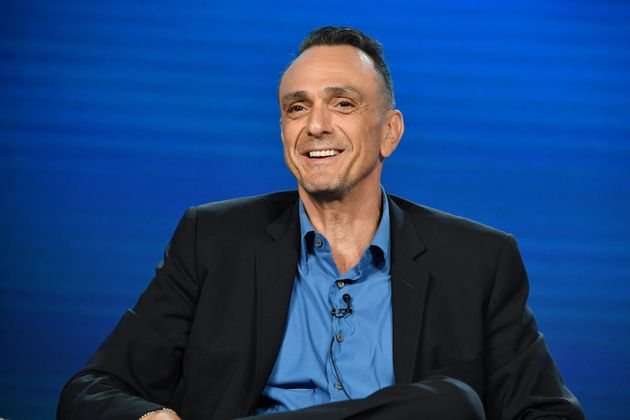 During Hank’s time on the show, Apu has been involved in some big episodes, including his marriage to Manjula, the birth of his octuplet children and a storyline revolving around the scapegoating of immigrants by politicians.

Apu is probably best remembered for the episode Homer And Apu, in which the character performed the iconic song Who Needs The Kwik-E-Mart?.

The Simpsons celebrated its 30th anniversary last month, and could well be about to win itself a wave of new fans when it debuts on the streaming service Disney+, which is coming to the UK later this year.

READ:  'She fought to save her life': Father speaks after Claremont verdict
Shares
Share This
Finance Advice 2021