Yvonne Engelman, 92, escaped the terror of one of Nazi Germany’s most notorious concentration camps.

Every week for the past 27 years, Yvonne Engelman has gone to the Sydney Jewish Museum to share her extraordinary story of survival with wide-eyed, inquisitive school children.

This week, however, will be different. The 92-year-old will not visit the museum in the city's CBD because she will be attending an event much more significant.

Ms Engelman, 92, is a Holocaust survivor and 75 years ago today was liberated from one of Nazi Germany's most notorious concentration camps in Europe – Auschwitz-Birkenau. 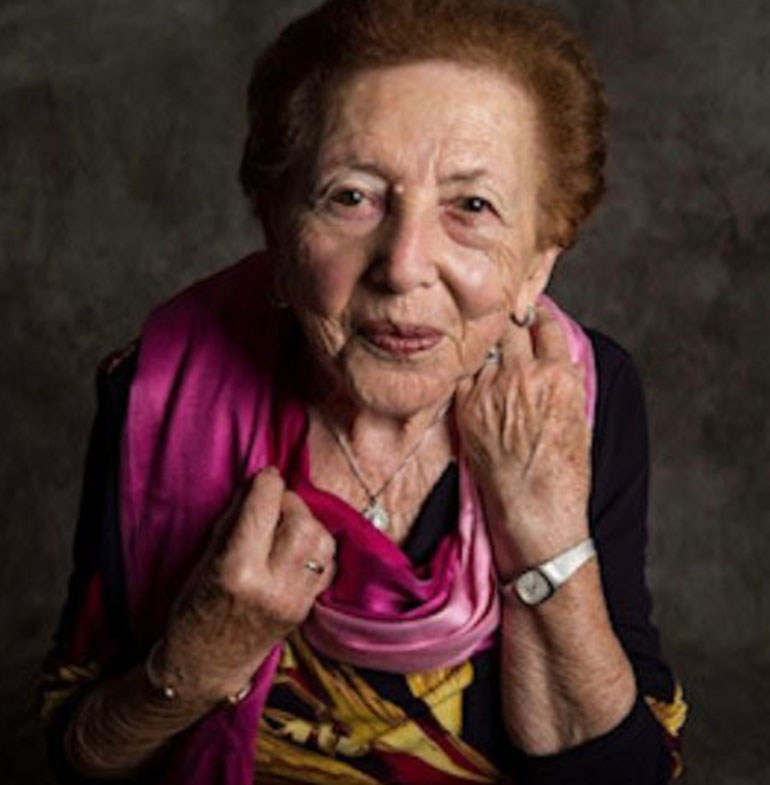 As part of a worldwide commemoration of the camp's liberation and of its survivors, Ms Engelman will today return to Auschwitz along with her three children, nine grandchildren and 15 great-grandchildren.

"I have very mixed emotions. Of course it brings back some horrendous memories but I'm also very humble that I can still make this journey and participate," she told 9News.com.au.

"It feels very real. It's very sad but I have to look at it from the point that I have survived it and I'm able to function.

"I have now four generations (of family) - so Hitler has not achieved what he set out to do."

Ms Engelman was born in Dohve, Czechoslovakia, in 1927 as an only child to two loving parents, but in 1944 – with World War II well and truly underway – her family was taken to live in a ghetto. 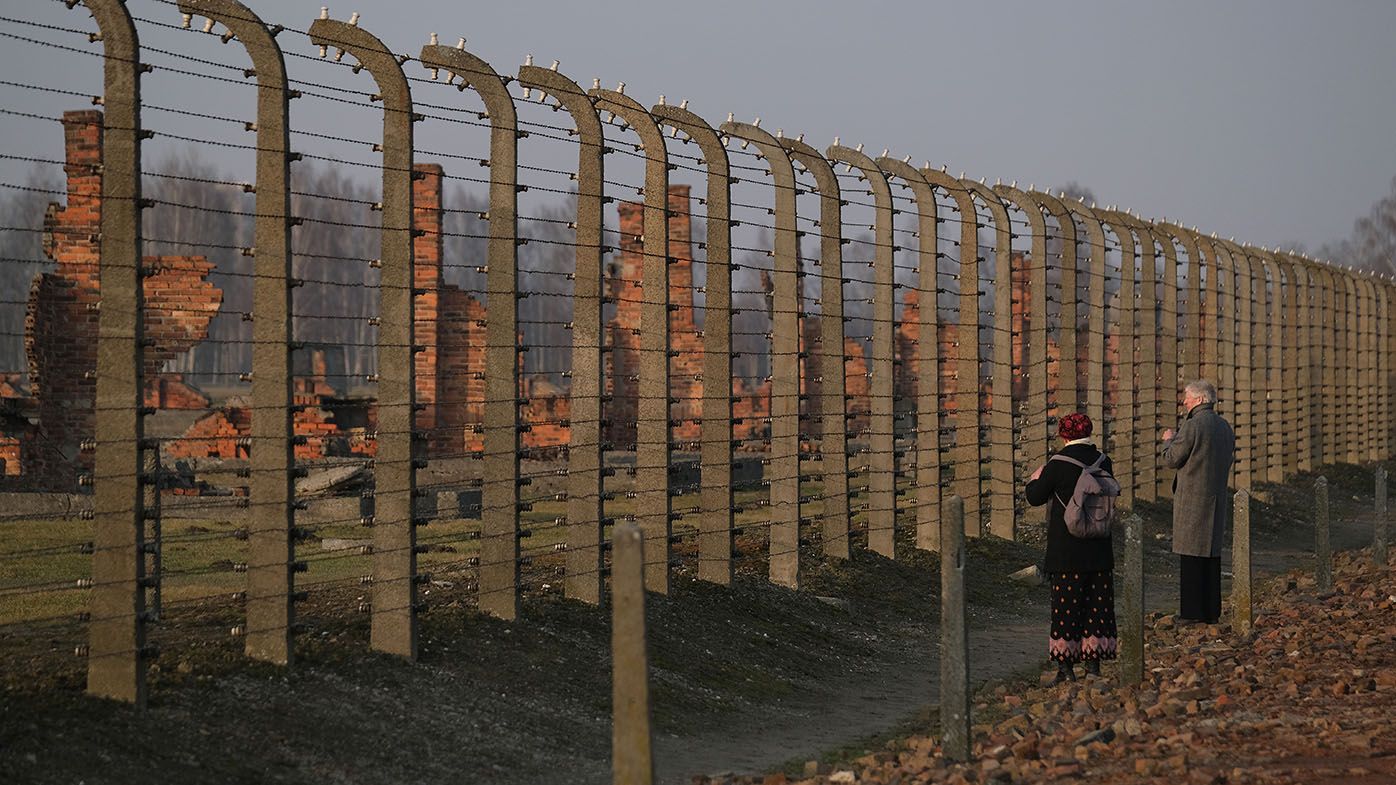 Within just four months, they were boarded by the German SS onto a cattle car directed for Auschwitz and – surrounded by thousands of other people destined for the same horrendous fate – her father made her promise that whatever happened to her parents, she would survive.

Despite being immediately separated from her parents upon arrival at the camp, Ms Engelman was the only person in her family to survive the horror of Auschwitz.

She ultimately moved to Australia in 1948 where she married John Engelman, in what was the first wedding of child Holocaust survivors in the nation.

Since then, her story has been one of survival, growth and educating others so that the atrocities of Auschwitz and the Holocaust are never forgotten – but also never repeated.

"This is very, very important to me that I can educate the young people of the six million that have been murdered and the 1.5 million of them that were children," Ms Engelman said. 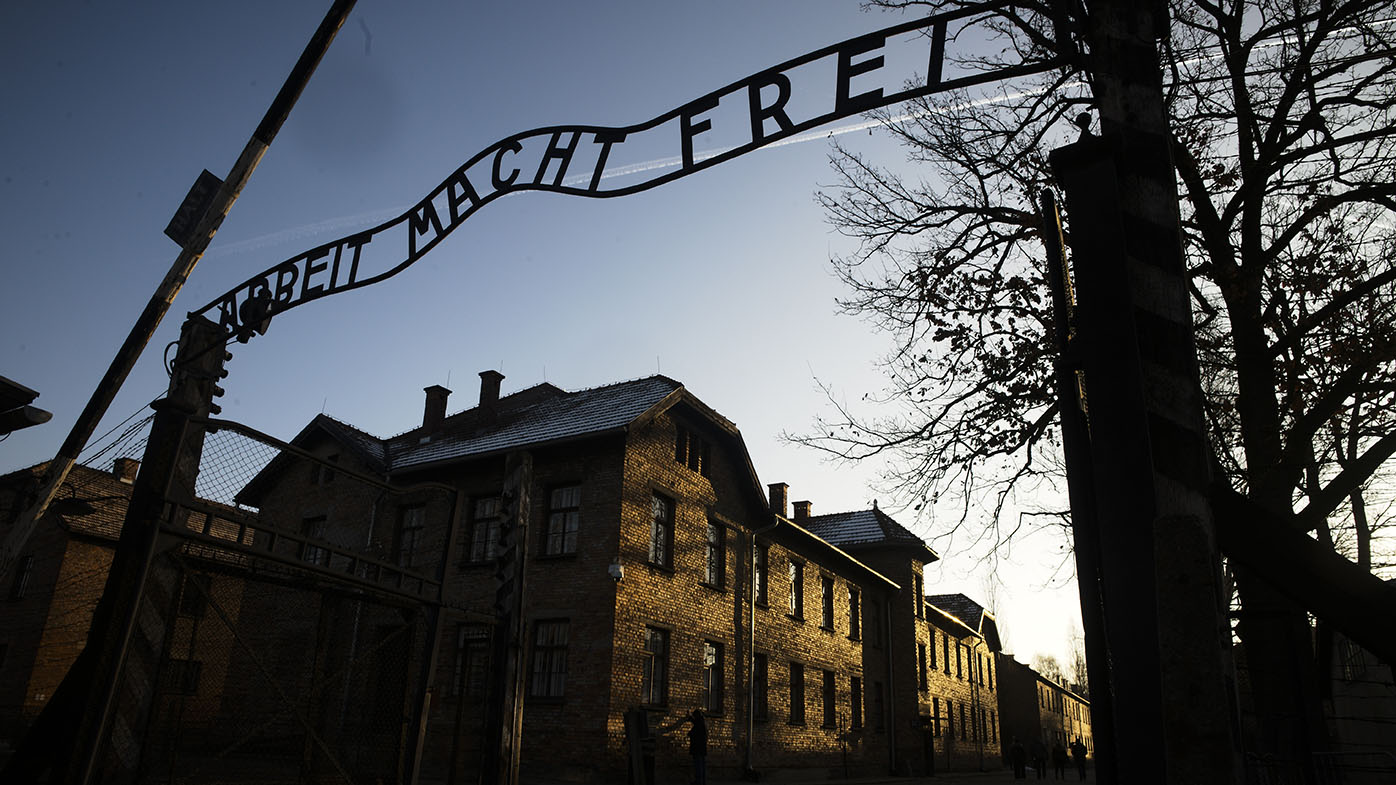 "For the generations that we have lost, the only way that we can perpetuate their memory so that they have not perished in vain is to educate the young people and tell them what really happened.

"We are the living historians and there's not many of us left to be able to do that."

Ms Engelman's youngest son, Jeff, also said that the involvement of survivors in today's commemoration event in Poland sends a powerful message to the world.

"(To) show she's a regular human being is very powerful. The fact she can do this every week, she cries sometimes, sometimes she doesn't - we think she's made a difference."

Ms Engelman was awarded an Order of Australia Medal last year for her work with the Sydney Jewish Museum and the Jewish community and her late husband helped create The Australian Association of Jewish Holocaust Survivors and Descendants.

Mr Engelman said those successes have left a remarkable impact on his own life as their child, but has also shown the importance of carrying on their message after they're gone.

"It's improved my empathy to a lot of people and I try to make a difference because of my parents and the strength they show," he said. 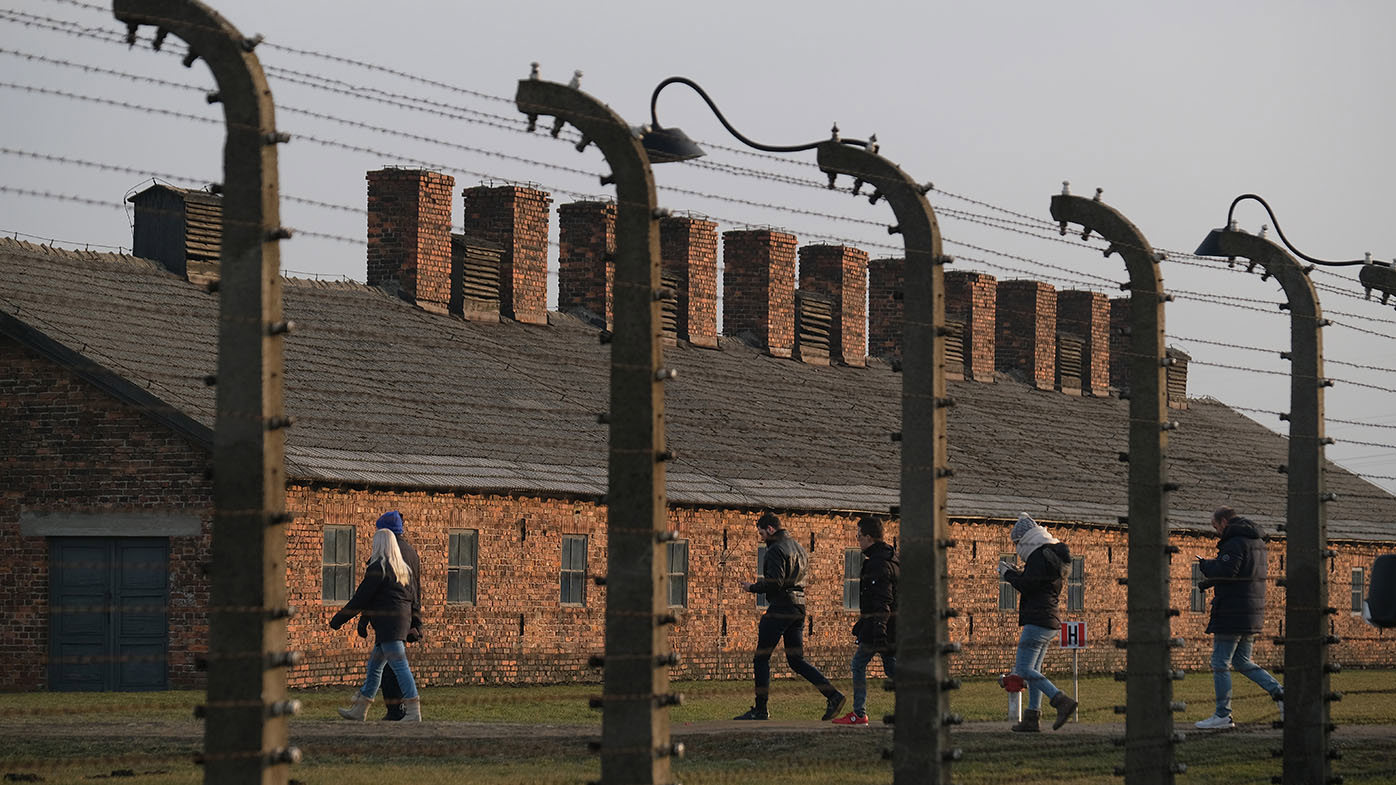 "Inevitably history repeats itself. Once this generation passes away it's going to be much harder for people to understand what happened.

"It's very distressing, hopefully these young kids will make a difference."

For Ms Engelman, there is just one message she hopes this year's commemoration will pass onto the next generation in the hope of continuing the stories of survival.

"I always stress the point - do not be bystanders," she said.

"If you see something is not right, stand up and voice your opinion. It is one of the most important things to be aware of what is going on and act upon it so it doesn't get out of hand.

"I personally do not hate the Germans because I'd only hurt myself and nobody else. If I'm to move forward in life I cannot afford to hate, but I should never ever forget."