It was a secret so tightly guarded by the Mormon church that only an elite circle knew about it.

But that all changed when a whistle blower alerted the US government to a US$100 billion fund which had been quietly amassed by the Church of Jesus Christ of Latter-day Saints (LDS).

The church had kept its fund off radar out of fear its worldwide members would stop the process of tithing, and money destined for the church's headquarters in Utah would dry up. Tithing is the name given to the Mormon obligation of members giving the church 10 per cent of their annual salary. There are 152,000 Mormons in Australia, according to LDS figures.

The US$100 billion fund, which would be considered enormous by most Wall Street hedge fund managers, is overseen by Ensign Peak Advisors, a small investment company in Utah staffed by executives of LDS faith.

No one employed at Ensign, located in a nondescript building with no signage, had publicly spoken about their job or the existence of their firm before.

But Ensign eventually broke its silence when the Wall Street Journal launched an investigation into their financial dealings, and asked the multi-billion-dollar question: what was the church doing with all that money?

Church officials described the fund as a "rainy-day account" which was necessary because the future is uncertain and often financially turbulent.

Ensign also said the fund financed operations in poorer parts of the world - such as Africa - where tithing receipts are smaller than the West.

But the Journal noted that LDS hadn't needed to dig into its vast fund at all during the 2007 global financial crisis, one of the most destabilising events to ever hit the global economy.

Roger Clarke, head of Ensign, told the paper the church's reserve fund has grown by about 7 per cent annually, primarily through investment and not tithing.

Mr Clarke would not divulge the total value of LDS tithing each year nor any details about how the church budgets or spends money from the fund. Insiders told the Journal the fund had grown from US$40 billion in 2012 to its US$100 billion valuation today.

The head of Ensign acknowledged that public knowledge of the US$100 billion fund could stop some members tithing.

"(The church) never wanted to be in a position where people felt like, you know, they shouldn't make a contribution," Mr Clarke said. 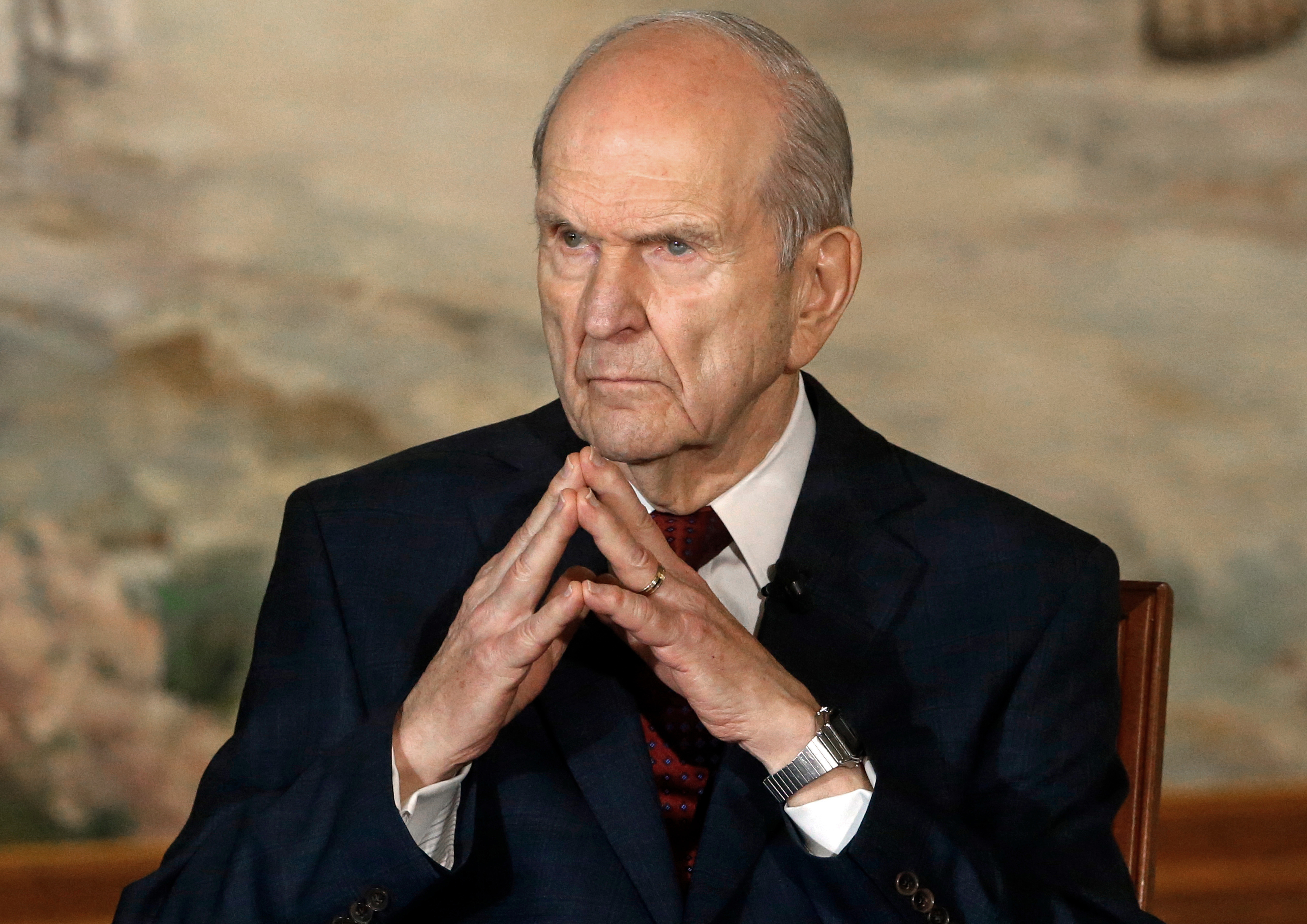 Ensign advisors do not invest in any industries at odds with church views, including alcohol, caffeinated beverages, tobacco and gambling.

According to the Journal, Ensign has invested millions in Apple, Chevron, Visa, Amazon and Google.

Church officials said the global faith gives about US$1 billion a year to humanitarian causes and charities.

According to the LDS website, the church has donated more than US$4.2 million in humanitarian aid to Australians over the last 10 years.

LDS church is one of the most active modern practitioners of missionary work, reporting in 2016 it had more than 70,000 full-time missionaries worldwide.

Mormon missionaries are known for their proselytising, bringing humanitarian aid to those in need and community service.

When contacted by nine.com.au about the fund, LDS said in a statement that "the church complies with all applicable law" governing donations, investments, taxes and reserves.

"We take seriously the responsibility to care for the tithes and donations received from members," the statement read.

"The vast majority of these funds are used immediately to meet the needs of the growing church including more meetinghouses, temples, education, humanitarian work and missionary efforts throughout the world."

The first LDS missionary to reach Australia was William Barratt, a 17-year-old English convert, in 1840.