Seven Republican senators joined with Democrats in voting to convict former President Donald Trump at the conclusion of his second impeachment trial.

Seven Republican senators joined with Democrats in voting to convict former President Donald Trump at the conclusion of his second impeachment trial.

Trump has been acquitted of inciting an insurrection at the US Capitol on January 6.

The GOP defections nevertheless stand as a sharp rebuke of the former President. The Republicans who voted for conviction were:

The vote was 43 not guilty to 57 guilty - short of the 67 guilty votes needed to convict Trump.

How Republican senators explained their votes to convict

Richard Burr, who is not running for reelection next year, said, in part, in a statement: "The President promoted unfounded conspiracy theories to cast doubt on the integrity of a free and fair election because he did not like the results. As Congress met to certify the election results, the President directed his supporters to go to the Capitol to disrupt the lawful proceedings required by the Constitution. When the crowd became violent, the President used his office to first inflame the situation instead of immediately calling for an end to the assault."

He went on to say, "As I said on January 6th, the President bears responsibility for these tragic events. The evidence is compelling that President Trump is guilty of inciting an insurrection against a coequal branch of government and that the charge rises to the level of high Crimes and Misdemeanors. Therefore, I have voted to convict."

READ:  Call of Duty to gobble up 37 per cent of Xbox SSD

Bill Cassidy said in a brief statement: "Our Constitution and our country is more important than any one person. I voted to convict President Trump because he is guilty." 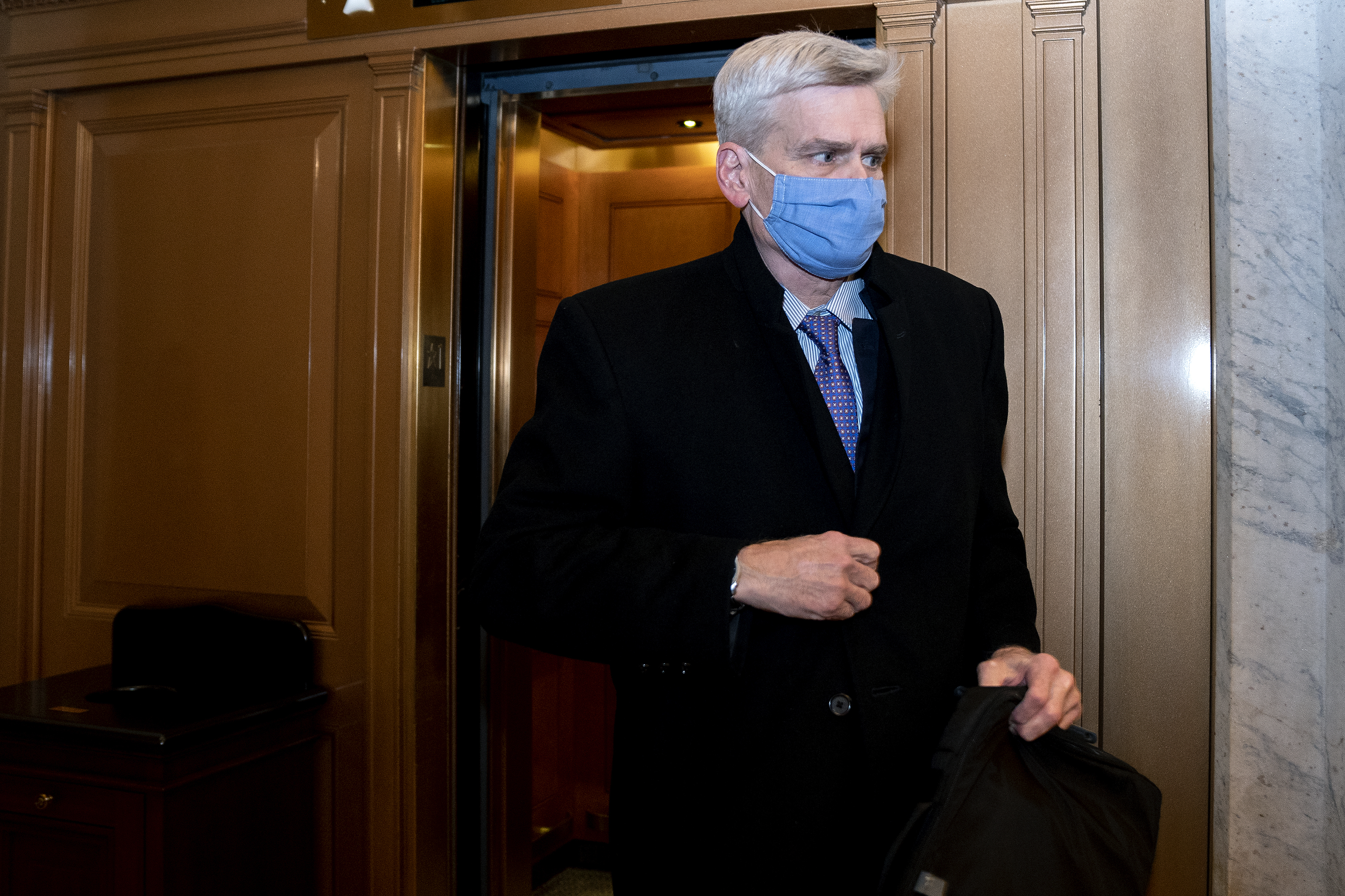 Susan Collins explained her vote in a speech on the Senate floor, saying, in part, "My vote in this trial stems from my own oath and duty to defend the Constitution of the United States. The abuse of power and betrayal of his oath by President Trump meet the Constitutional standard of high crimes and misdemeanors and for those reasons, I voted to convict."

Mitt Romney said, in part, in a statement: "President Trump incited the insurrection against Congress by using the power of his office to summon his supporters to Washington on January 6th and urging them to march on the Capitol during the counting of electoral votes. He did this despite the obvious and well known threats of violence that day. President Trump also violated his oath of office by failing to protect the Capitol, the Vice President, and others in the Capitol." Ben Sasse said, in part, in a lengthy statement on his vote: "On election night 2014, I promised Nebraskans I'd always vote my conscience even if it was against the partisan stream. In my first speech here in the Senate in November 2015, I promised to speak out when a president -- even of my own party -- exceeds his or her powers. I cannot go back on my word, and Congress cannot lower our standards on such a grave matter, simply because it is politically convenient. I must vote to convict."

Murkowski and Toomey did not immediately release statements about their votes.