Australian hay growers could be the next major industry frozen out by China, with Canberra-Beijing trade and relations still fractured.

Australian hay growers could be the next major industry frozen out by China, with Canberra-Beijing relations yet to thaw since a year-long diplomatic spat over the origins of the coronavirus.

Australia's hay exports to China, valued at $160 million annually, have practically ground to a halt this year, as dozens of crucial export permits which lapsed two months ago are still to be renewed by Beijing.

With China buying about one-third of the 1.2 million tonnes of hay that Australia exports across the world each year, the pause in trade is hurting. 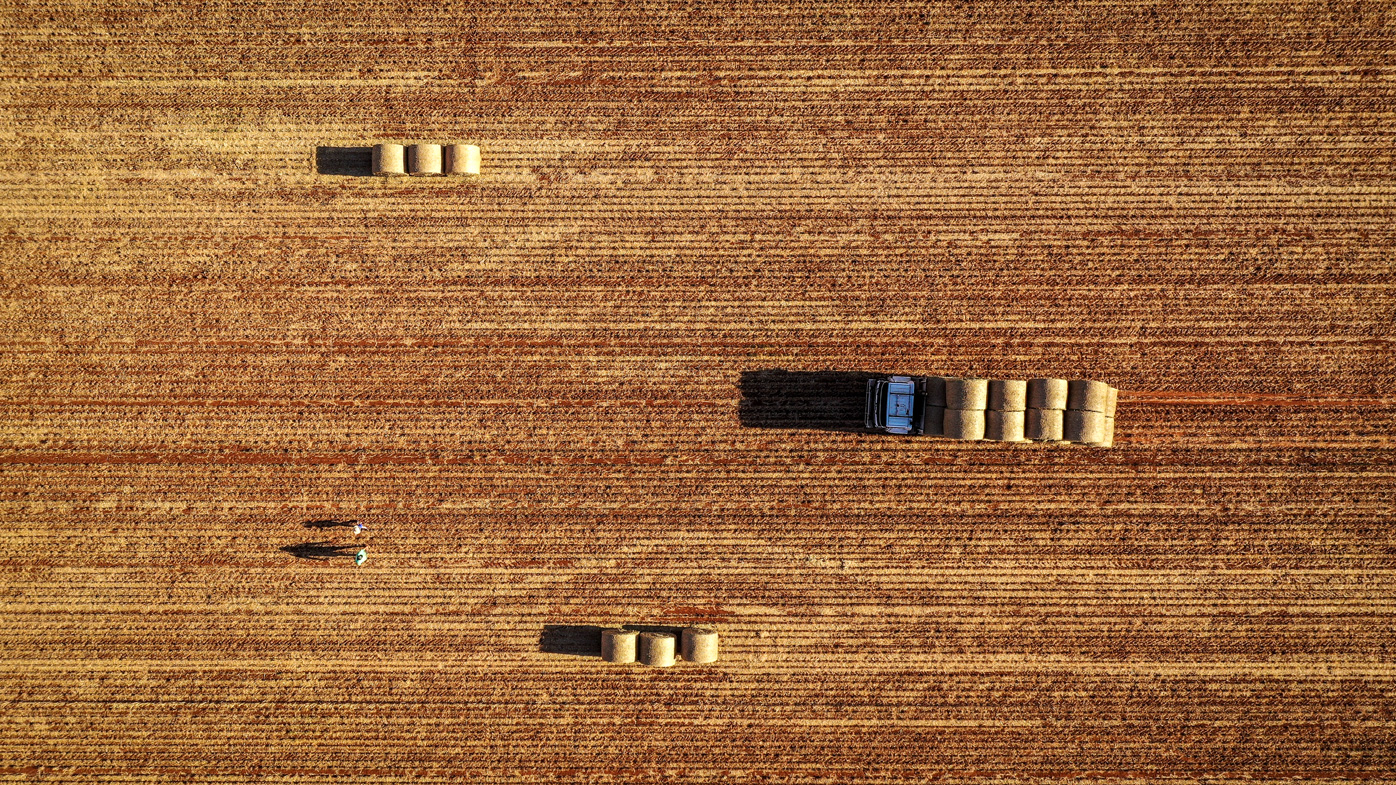 When it's business as usual, Australia has 28 hay exporting companies with permits who are able to ship bales of hay to China.

But on February 28, 25 of those permits lapsed.

Now just three smaller operators whose licenses are still valid are exporting to China, at least until their permits also expire.

Australian suppliers are trying not to panic, an insider whose export company represents growers told nine.com.au. The insider wished to remain anonymous.

But, if the permits were left dead in the water, he acknowledged the industry faced taking a substantial hit.

"China is a big player," the insider said.

He said Australian exporters were currently framing the problem as an administrative issue, not some kind of ongoing ban or blockade.

"At the moment China has not re-registered a number of permits, it could just be a backlog."

The situation was "not necessarily uncommon," he said, but added "we have found adding oxygen to the discussion is not always helpful."

Munro Patchett, the general manager of Gilmac, Australia's largest hay exporter, was also not jumping to the worst possible conclusion, that China has slammed the door on his industry's face.

"They haven't got around to renewing the permits for whatever reason," he said.

Mr Patchett said Aussie exporters and the Federal Government had completed all necessary paperwork six months ago, to ensure a smooth rollover of permits.

But China's General Administration of Customs (CGAC) are yet to grant the permits.

Mr Patchett said CGAC agents would normally travel to packing plants to carry out a series of compliance inspections before renewing a permit, and that international coronavirus travel restrictions could have created the unexplained delay. 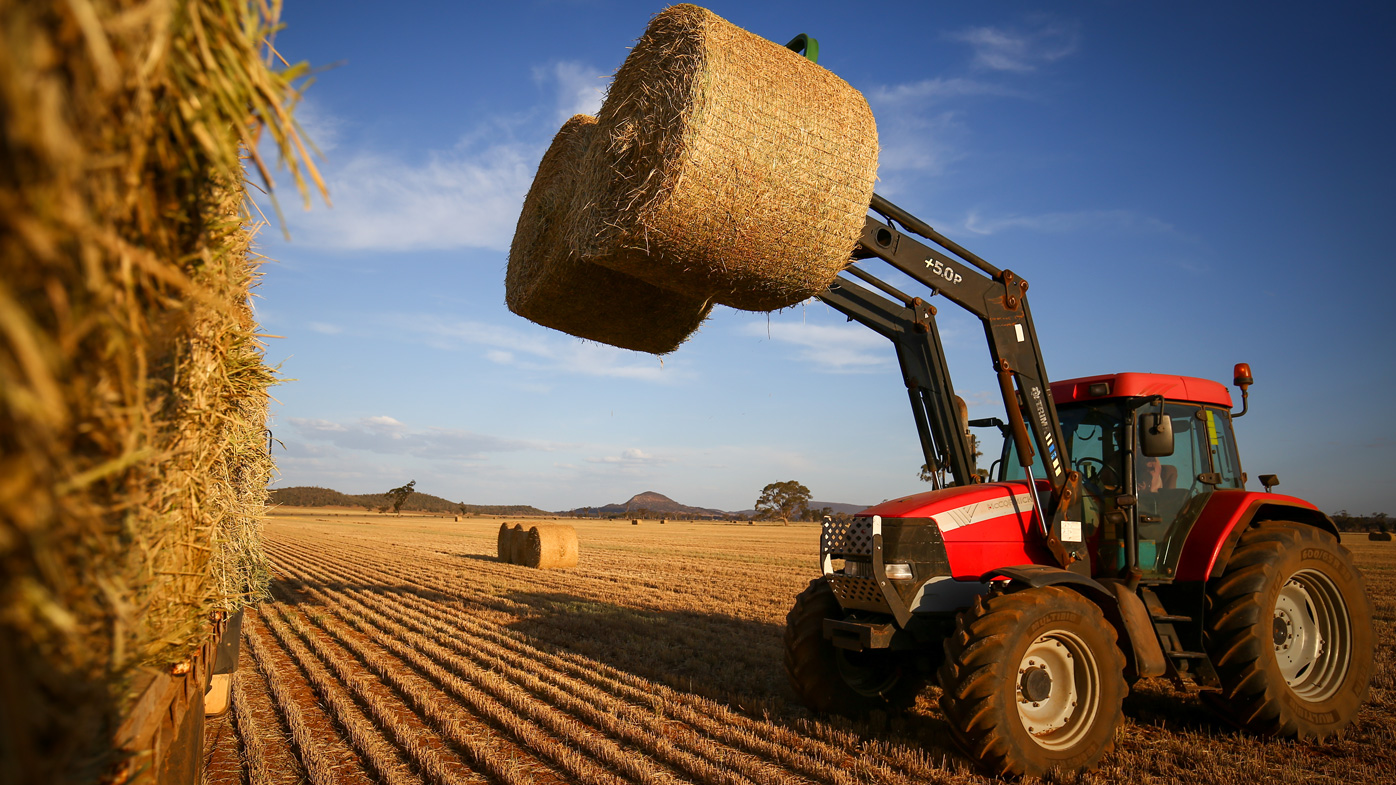 Since Australia backed calls to investigate the origins of coronavirus in Wuhan, Beijing has blocked a raft of Australian exports, including barley, beef, wine, lobsters and coal.

The industry insider who spoke with nine.com.au said that hay destined for China would not simply be hoovered up by other export markets, like barley and some other Australian products which had been cut loose by China had.

"Hay is not like barley. Barley has a better liquidity and can go to different markets more easily," he said.

Losing China would "not be good for our customers or our industry".

Mr Munro told nine.com.au if the suspension were to continue then Australian farmers will need to cut back on making hay, otherwise oversupply would create a "glut" in the market and cause prices to dip.

"We don't want too much hay in production if China is suddenly not taking a third of our exports."

Hay not exported this year would carry over into 2022, Mr Munro said.

Australian industries which have been targeted in the trade standoff with Beijing totalled about $29 billion in 2019.

The total value of these exports to China in the three months to January 2021 was about $5.5 billion a year - a huge decline.

Wine exports had dropped to less than $1 million in January, from a high of $164 million last October.