After much speculation from experts at baby namewebsites, new data from the Social Security Administration confirms that the name Karen is declining in popularity in the US.On Friday, the agency released its list of the mo… 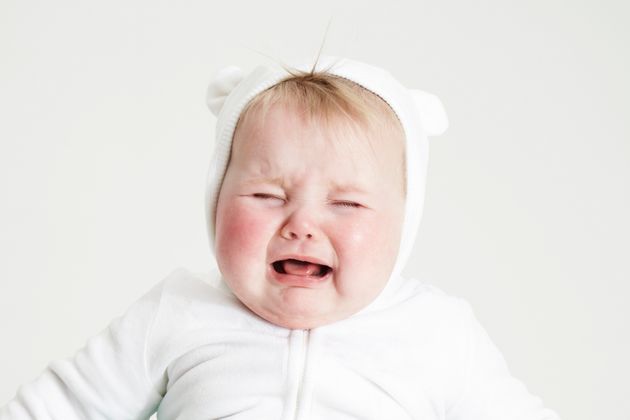 After much speculation from experts at baby namewebsites, new data from the Social Security Administration confirms that the name Karen is declining in popularity in the US.

On Friday, the agency released its list of the most popular baby names in 2019, along with broader data about the relative favorability of thousands of other names. Between 2018 and 2019, the name Karen fell 23 places, from the 637th most popular baby name for girls to No. 660 ― its lowest ranking on the annual SSA list since the year 1929.

This drop shows a continuation in the decline the name Karen has seen in recent years. The name peaked in 1965 when it was the third most-popular name for baby girls. After a slow period of drooping popularity, it began seeing more significant declines in the 21st century.

While we can’t know for sure if the pejorative “Karen” meme is the cause of the name’s drop in popularity, it seems likely that the growing association of the name with middle-aged white women who demand to speak to store managers ― and with white privilege and white supremacy generally ― can only contribute to the pattern of decline.

Nameberry co-founder and CEO Pamela Redmond told People in July that she felt “sure” that “Karen is going to become one of those names that no parent wants to give their child.”

Names associated with controversial figures and events often fall in popularity, which is why there aren’t many young Adolfs or Katrinas in preschool classes these days. But this isn’t always the case, according to Bellevue University psychology professor and former president of the American Name Society Cleveland K. Evans. He told the Associated Press in 2007 that publicity around a particular name, whether positive or negative, usually boosts its popularity.

READ:  Massive jellyfish appears to be 'melting' on Queensland beaches

So will we actually see a rise in the number of newborn Karens in 2020? We’ll have to wait until the SSA releases the data next year.